A driver crashed through a fence at Los Angeles International Airport on Thursday less than an hour before Prince Harry departed for London, according to reports.

The male driver led police on a short chase at about 6 p.m. across two busy runways on the south side of LAX before he was arrested at a private terminal for charter jets, CBSLA reported.

Nobody was injured during the chase, which briefly delayed flights on the two runways, the report said.

It’s unclear what led the man to barrel into the airport.

The chaos unfolded around the time Harry arrived at the airport for a flight to London, according to the Daily Mail.

About 45 minutes after the chase ended, Harry departed for the trip to the UK where he’ll join his brother Prince William for a July 1 statue unveiling of their late mother, Princess Diana, the report said.

Once back in the UK, the Duke of Sussex will have to quarantine for five days before joining his 38-year-old brother at the event honoring their mother, The Sun had reported.

Prince Charles will be away at his Scottish estate during the event, and reportedly has no plans to see Harry. 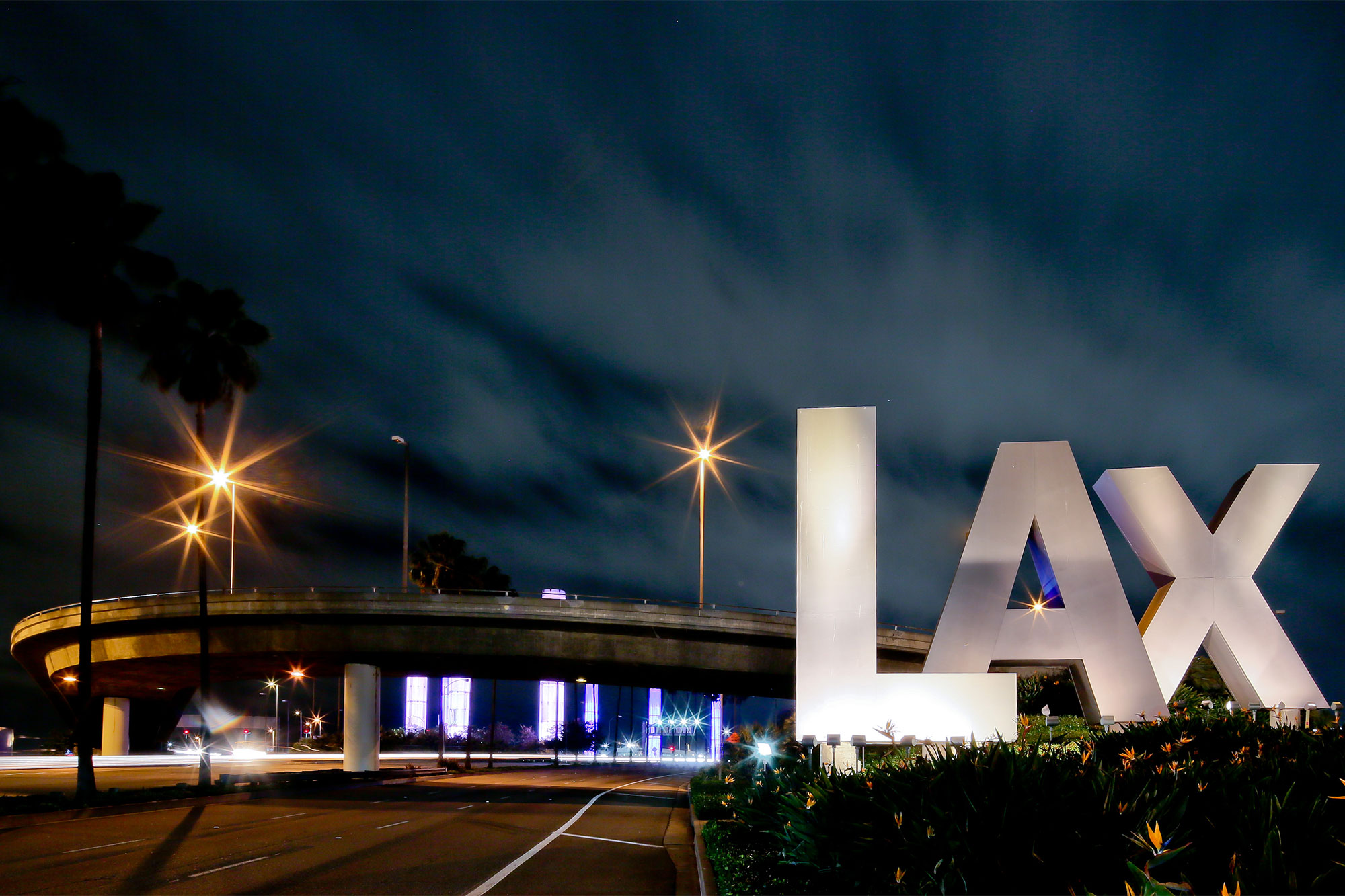