No more bachelor parties? Ed Helms is ready to leave the shenanigans of The Hangover franchise behind and has no plans to star in a fourth installment.

The 46-year-old actor revealed the news while playing a game of “Helms Yes or Helms No” during his appearance on Access Hollywood on Wednesday, March 4. While drinking whiskey straight and bluegrass music received a “Helms yes” from the Georgia native, he put his foot down for greenlighting The Hangover 4. 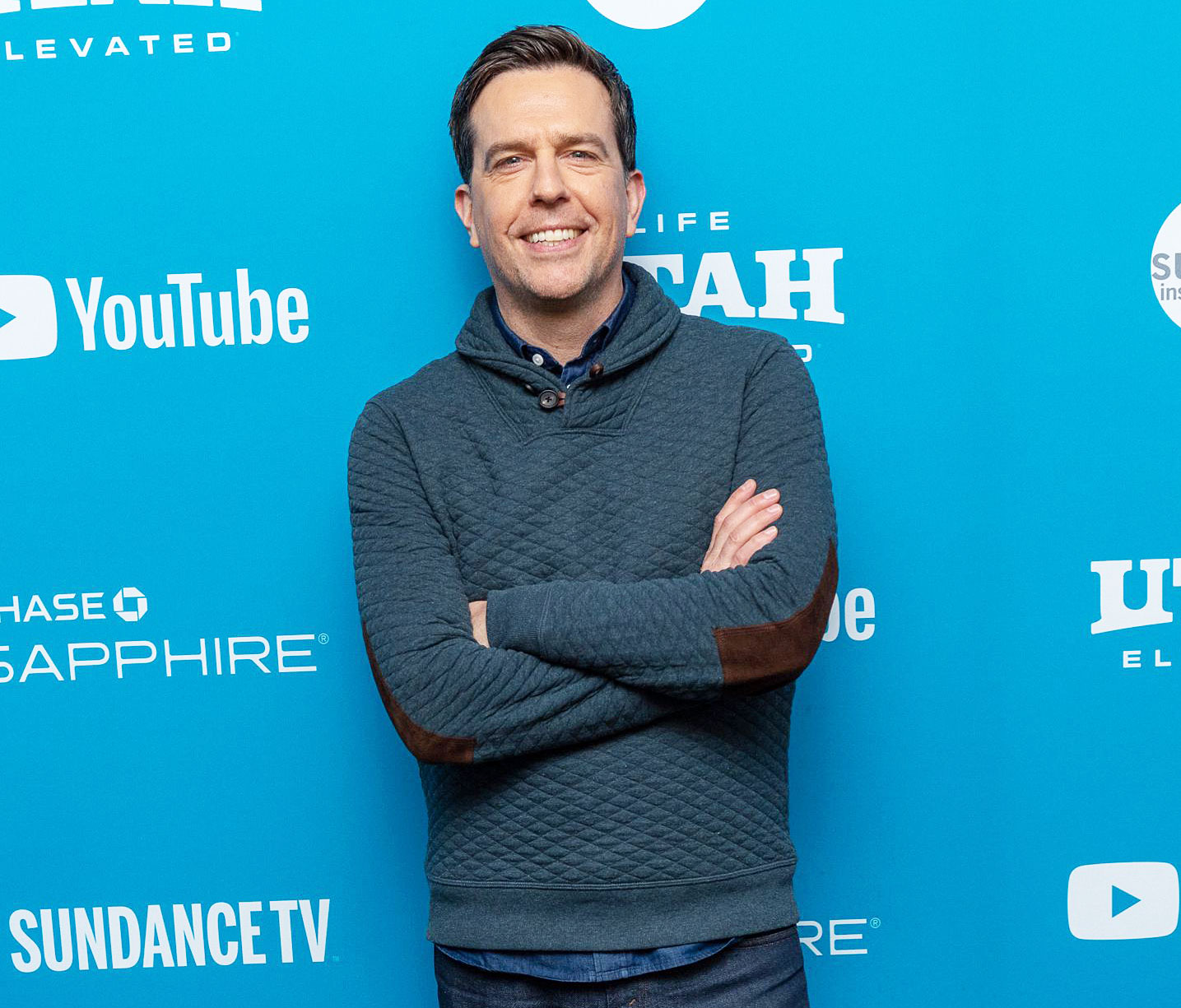 The Hangover follows Doug (Justin Bartha) and his three pals, Phil (Bradley Cooper), Stu (Helms), and Alan (Zach Galifianakis), as they head to Las Vegas for a crazy bachelor party that they can’t remember the next morning. Phil, Stu and Alan have to pick up the pieces to recall what they did — and find their friend Doug before his wedding.

The movie was a commercial success grossing $467.5 million at the box office. The Hangover Part 2 — which featured the gang heading to Thailand to celebrate Stu’s wedding with equally wild results — followed suit raking in $586.8 million. The Hangover Part 3, which brought the friends back to Las Vegas to cheer up Alan, wasn’t quite as successful bringing in only $362 million.

Helms shared that he doesn’t think The Hangover Part 4 will ever be in the works during an interview with CinePop in January 2018.

“I would say the chances are between 0 and 0,” he said at the time.

Galifianakis believes that The Hangover should have simply been one movie instead of stretching out the trio’s adventures into three films.

“Look, that was a good chunk of my life that I do not regret at all, but I wished we had just done one. I think leave well enough alone sometimes,” the actor, 50, said during an interview on the “WTF With Marc Maron” in January 2016.

Meanwhile, Cooper, 45, felt nostalgic for the film franchise. The A Star Is Born actor revealed in September 2018 on Conan that he rewatched The Hangover Part 3 on cable in his hotel room.

“That’s so funny because that’s what anyone else would do, it’s just weird that you’re doing it,” host Conan O’Brien replied to Cooper’s confession. On his rewatch, Cooper shared his favorite part of the movie.

“Mr. Chow [ Ken Jeong] was so good. I love that character,” he said at the time.