OLYMPIC figure skater Ekaterina Alexandrovskaya has died at the age of 20.

Reports in Russia say that the athlete "fell out of a window in Moscow" and "died on the spot". 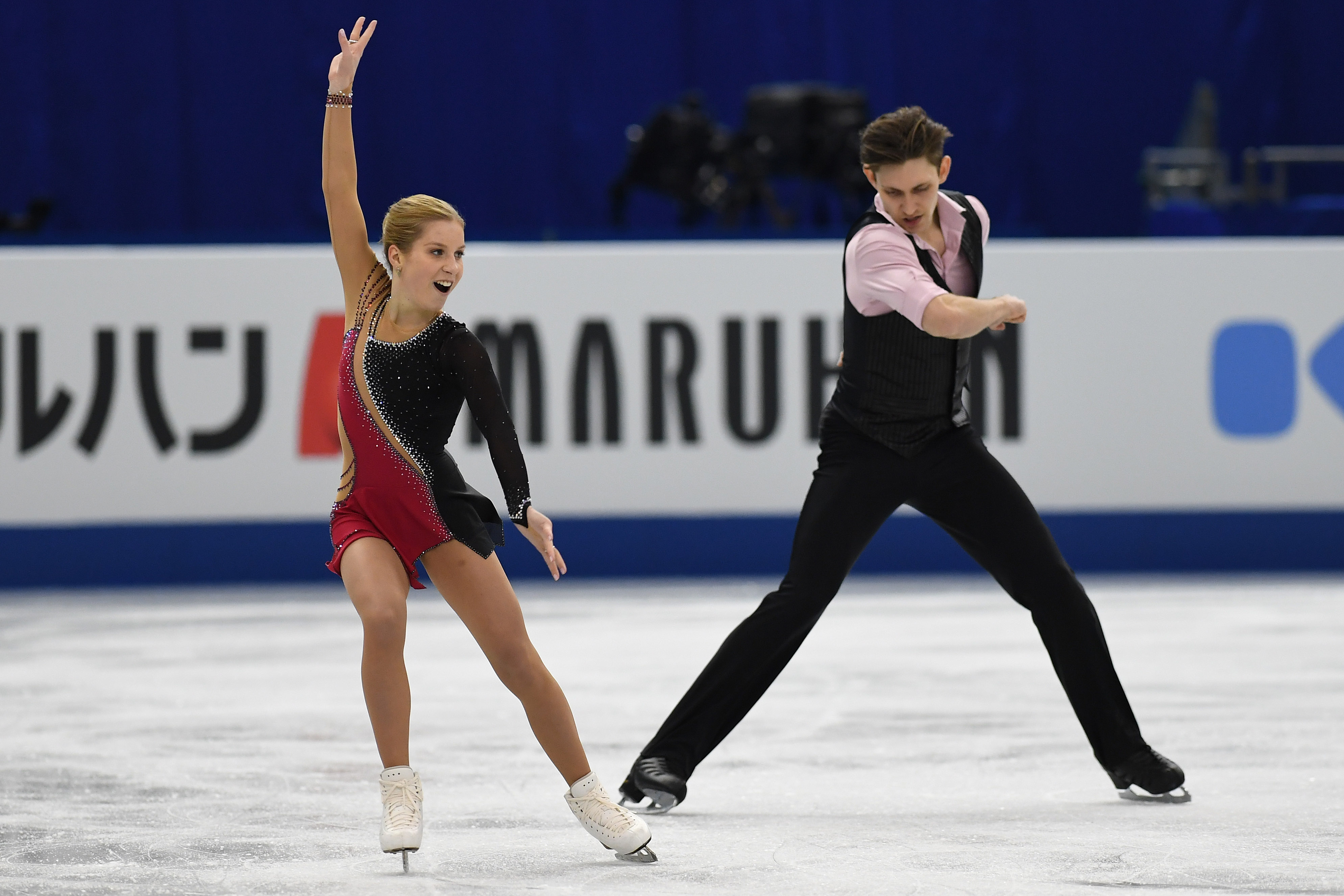 Alexandrovskaya was borin in the Russian capital in 2000, but represented Australia at the 2018 Winter Olympics in PyeongChang.

Russian website Izvestiu reports that "the circumstances of the incident are being clarified".

Windsor's parents have Australian Aboriginal roots and he became the first Indigenous Australian to compete at the Winter Olympics.

Their crowning moment came when they became the first Australian pair-skaters to compete at the Olympics for ten years.

But they finished 18th in the short program, missing out on the top-16 who progressed into the free skate.

She was also a two-time Australia national champion.

In 2019 Alexandrovskaya was forced to retire due to health reasons. 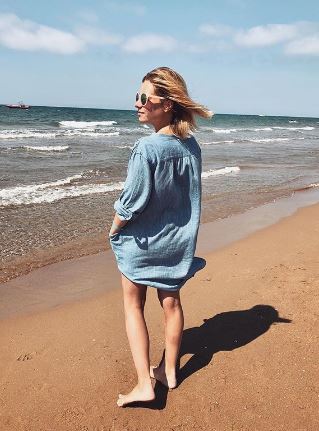