Elon Musk and his son X AE A-XII sported matching haircuts after watching “one too many episodes of ‘Vikings.’”

The tech billionaire, 51, took to Twitter on Sunday to share a snap of the duo with matching temple shaves.

“Thanksgiving last year after watching one too many episodes of ‘Vikings,’” Musk captioned the family photo.

When a follower asked if he had cut both of their hairs, he simply said, “Yeah.”

Grimes, the toddler’s mom, has also practiced her hairdressing skills after she previously showed off her son’s first haircut.

“Not sure this haircut went well but he’s Viking now,” the singer, 34, captioned a snap in January 2021. 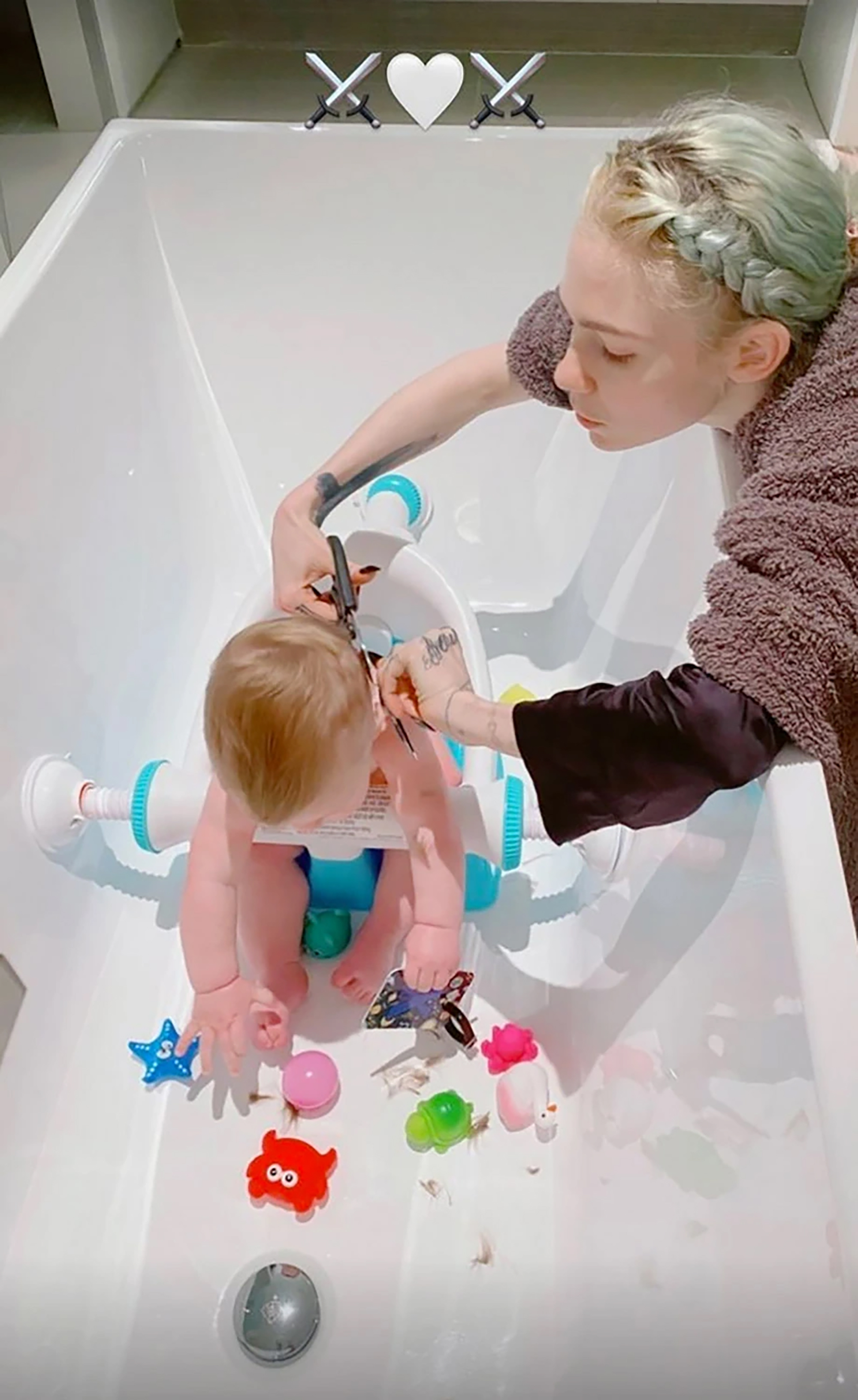 The former couple welcomed their first child, whom they initially named “X Æ A-12 Musk,” in May 2020.

Shortly after, they were forced to change his name to “X AE A-XII” because California law doesn’t allow special characters and numbers.

“My partner is the one that, actually, mostly, came up with the name,” the Tesla CEO explained about the name choice. “Yeah, she’s great at names.” 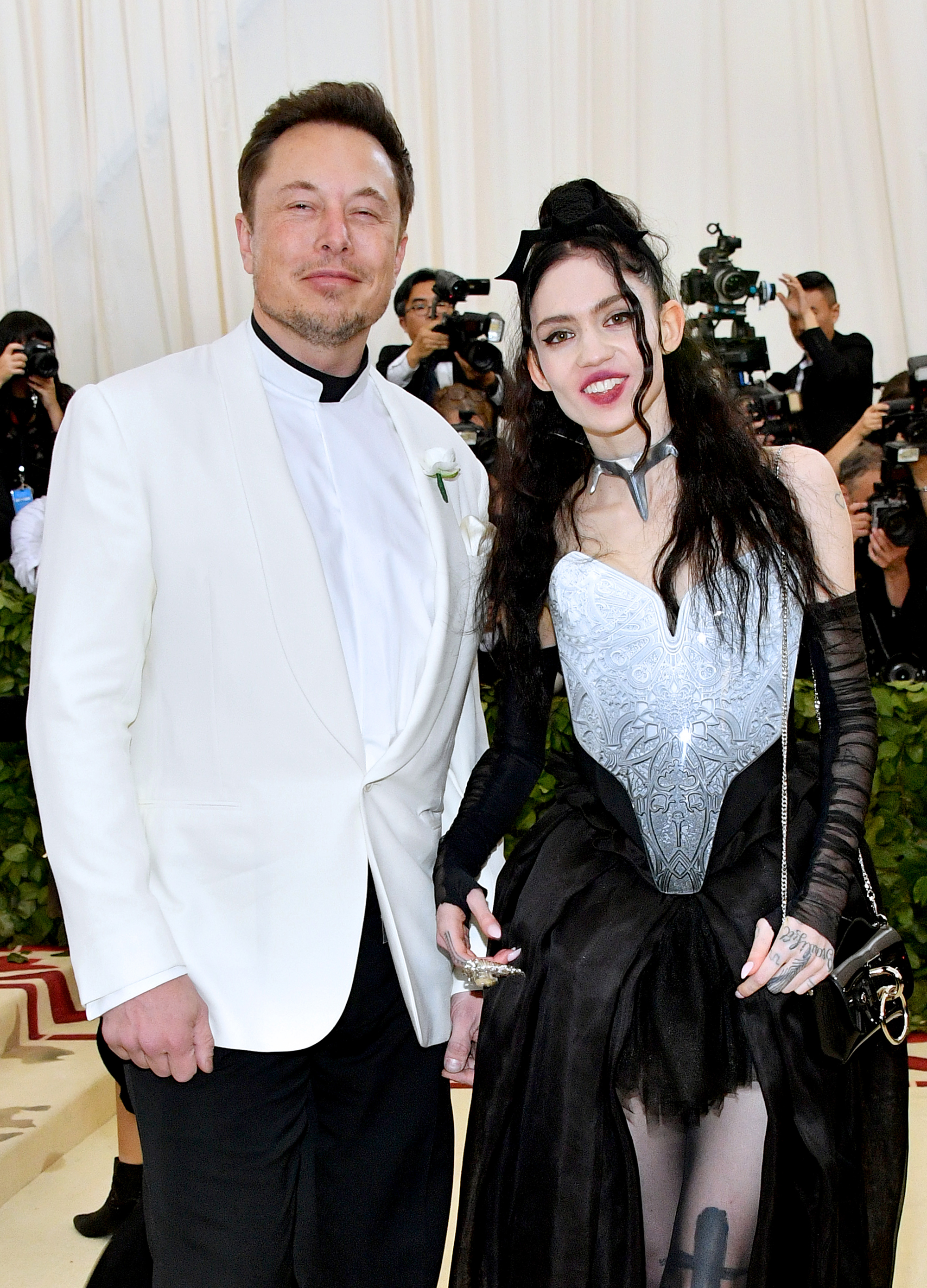 Page Six exclusively revealed in 2018 that the pair was dating, just days before they made their couple debut at the Met Gala. However, they called it quits in September 2020.

“It’s mostly that my work at SpaceX and Tesla requires me to be primarily in Texas or traveling overseas and her work is primarily in LA,” Musk told Page Six at the time. 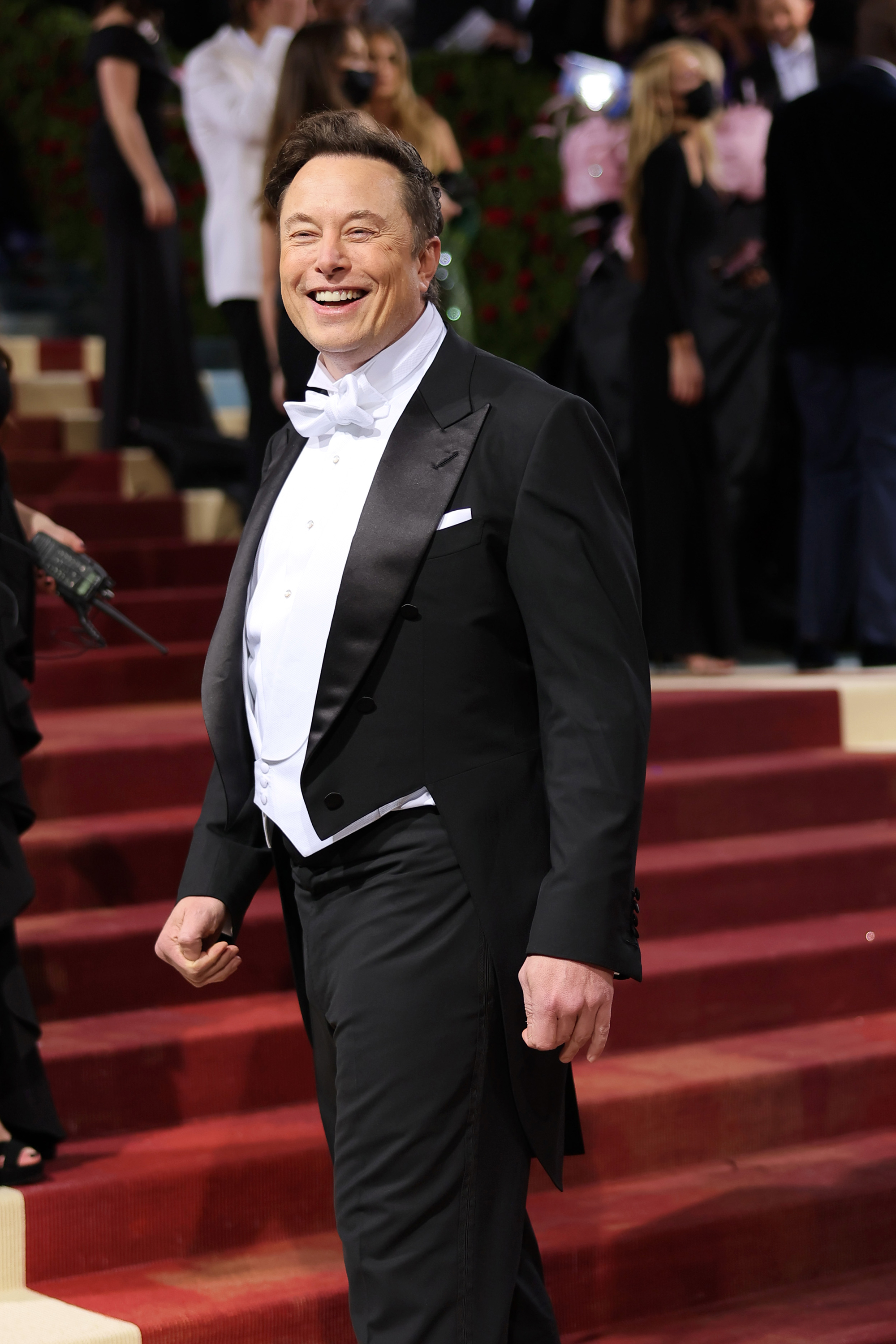 Despite their breakup, the couple welcomed a second child together, daughter Exa Dark Sideræl, in December 2021 via surrogate.

Grimes went on to date Chelsea Manning in March 2022, but the two ended things a few months later, as Page Six revealed. 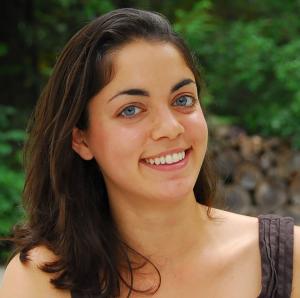 On the other hand, Musk welcomed twins with Shivon Zilis, 36, in November 2021 – one month before his second child with Grimes.

The SpaceX founder’s kids include twins Griffin and Vivian, who were born in 2004, and triplets Kai, Saxon and Damian, who arrived in 2006, with his ex-wife Justine Musk.

Elon and Justine also had a son named Nevada, born in 2002, but he died at 10 weeks old of sudden infant death syndrome, or SIDS.