ROGER FEDERER opened up on his remarkable tennis career and told fans he never took anything for granted.

The 38-year-old will go down as probably the best player to ever play the game and one of the greatest sportsmen of all time. 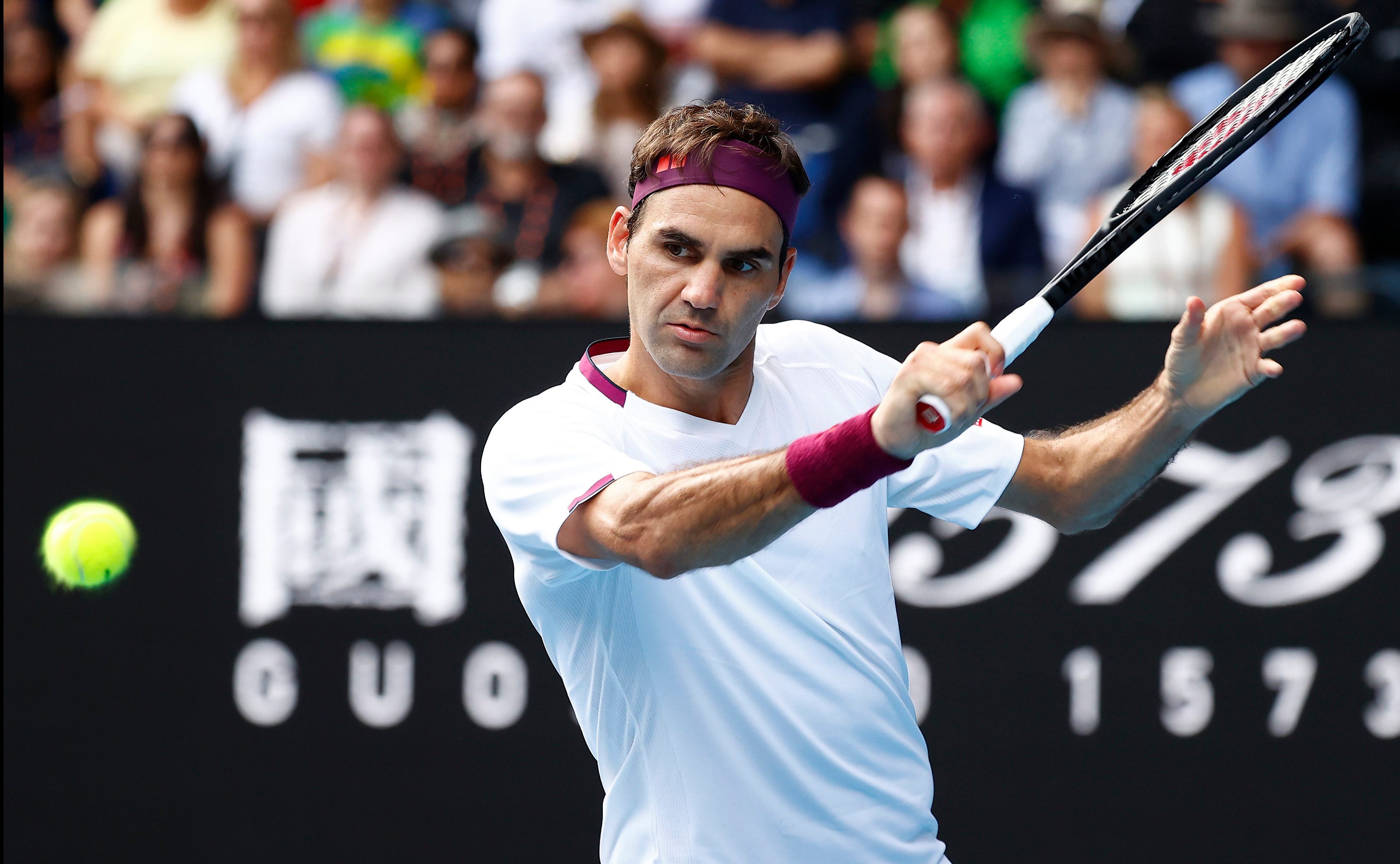 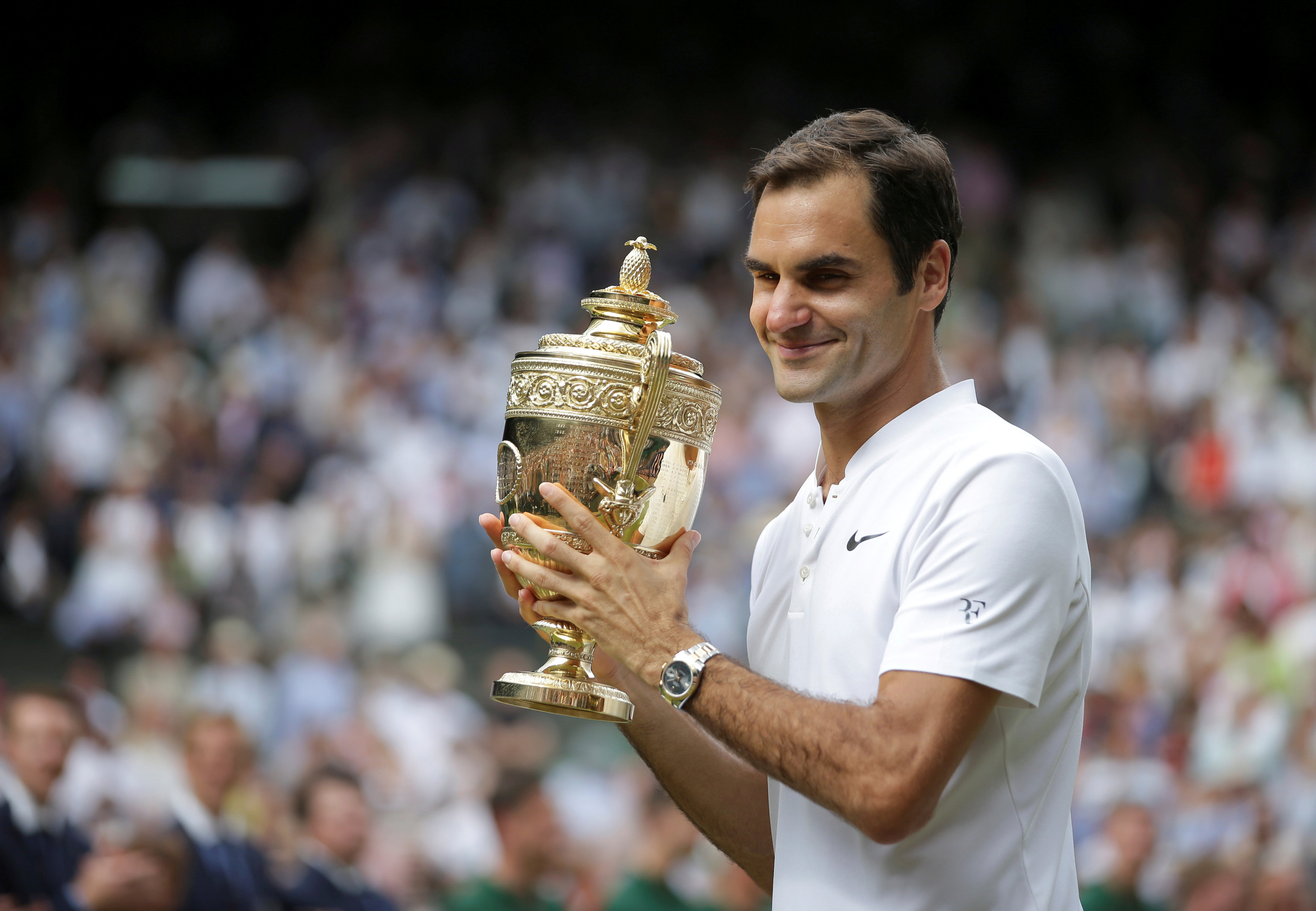 He has won 20 grand slam titles, the most in men's tennis history and been at the top of the game for almost two decades.

The eight-time Wimbledon champion recalled how he used to dream of becoming a top-100 player before his days of dominating SW19.

He said: "Thinking back on how it used to be, you have a dream and a hope that one day you'll become a top-100 player and maybe play on some of the big courts.

"Sometimes, you tend to forget what a privilege that is; I feel like I never did forget. I enjoyed every single time it does happen and I try to enjoy it as much as I can.

"The original mindset in Switzerland is, of course, education always goes first.

"That was the same that my parents also taught me, but I do believe it's starting to happen more and more that people actually believe that also sports can be a future and a career and a path.

"I hope that through what I do on a tennis court that I show them, maybe also I lead the way a little bit."

Federer's quest for a ninth Wimbledon title might be thwarted this summer with the coronavirus crisis causing chaos in the world of sport.

All England Club officials ordered ball boys and girls to stop training for this summer's tournament after schools in the England were closed.