Households across Britain are using more energy than usual as the lockdown continues. As a result, energy bills are likely to jump by an average of £32 a month according to comparison website Comparethemarket.com. But why are energy providers and money-saving experts warning about the cost of phantom power?

What is phantom power?

Phantom power is the energy used by appliances and electronics when they are turned off but are still plugged into electrical sockets and power outlets.

According to the Lawrence Berkeley National Laboratory, the average home contains 40 products which are constantly using phantom power. 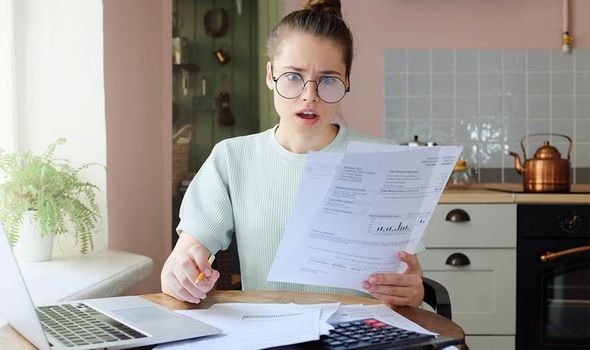 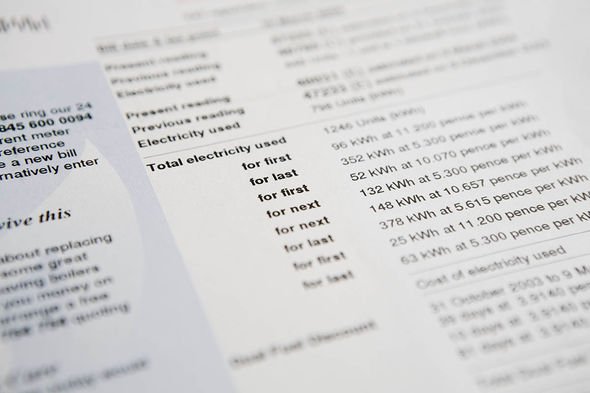 The percentage of phantom power use has grown in recent years.

The rising number of always-on devices in a home was much lower in the past, but in recent years has increased.

In the past, these appliances had mechanical buttons and dials meaning when one of these devices was turned off, they were truly switched off.

But now, these dials and knobs have been replaced with electronic touch panels which vampire energy to maintain user preferences. 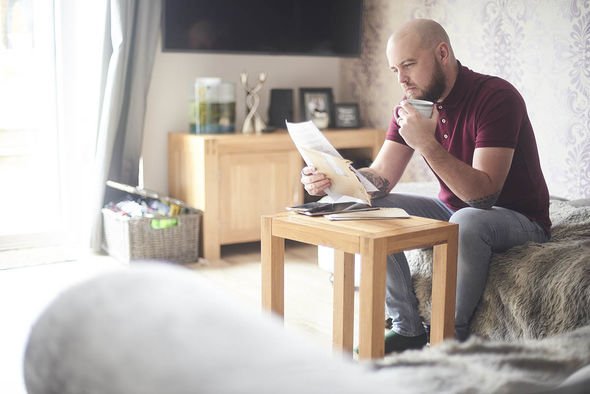 Which devices use phantom power?

Several electronic devices use phantom energy in the home.

Any device which is plugged in and has a “ready” state uses some level of phantom power.

For instance, the following devices commonly use vampire power when they are plugged into outlets:

DON’T MISS
Martin Lewis urges Britons to grab cheapest energy deals in 3 years [INSIGHT]
Coronavirus: The key element that has saved THOUSANDS of lives [EXPLAINER]
Martin Lewis reveals how you could get ‘cash in your pocket’ [ANALYSIS]

How to cut down on phantom energy costs

Speaking to This is Money energy expert Steve Buckley said the average household could be wasting £140 a year through phantom power.

But he added this amount could be as high as £450 a year for some households.

Mr Buckley told This is Money: “Some appliances need to be left on all the time, like a fridge or freezer, or must be kept on standby, such as a smart speaker.

“But many appliances are left on that don’t need to be.

“This background electricity use is known as “phantom load”, because of the way in which energy is invisibly drained without users necessarily knowing about it.” 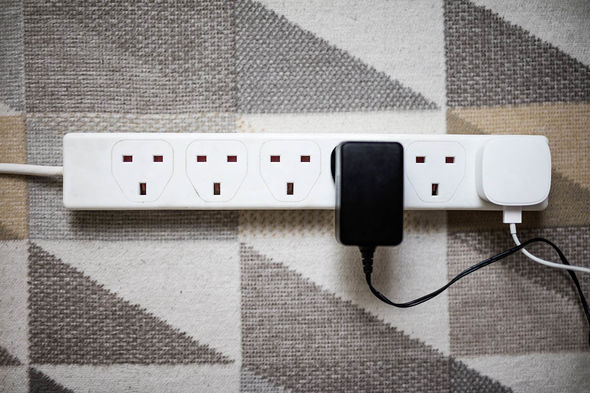 You can cut down on your phantom power usage by identifying which devices are using this type of electricity.

You can monitor how much power your appliances and devices are using in standby mode by buying an electricity usage monitor device.

This device would allow you to plug in various appliances and technology to check how much power they are using, even when on standby.

Once you have identified these devices you can try to reduce your phantom energy by establishing power breaks between the outlet and the device.

Methods to cut down your energy bill