ENGLAND batsman Alex Hales is suffering from coronavirus symptoms and has jetted home to self-isolate with his family.

Hales showed symptoms of the deadly COVID-19 bug after flying home from Pakistan, where he had been playing for the Karachi Kings in the Pakistan Super League (PSL) T20 competition. 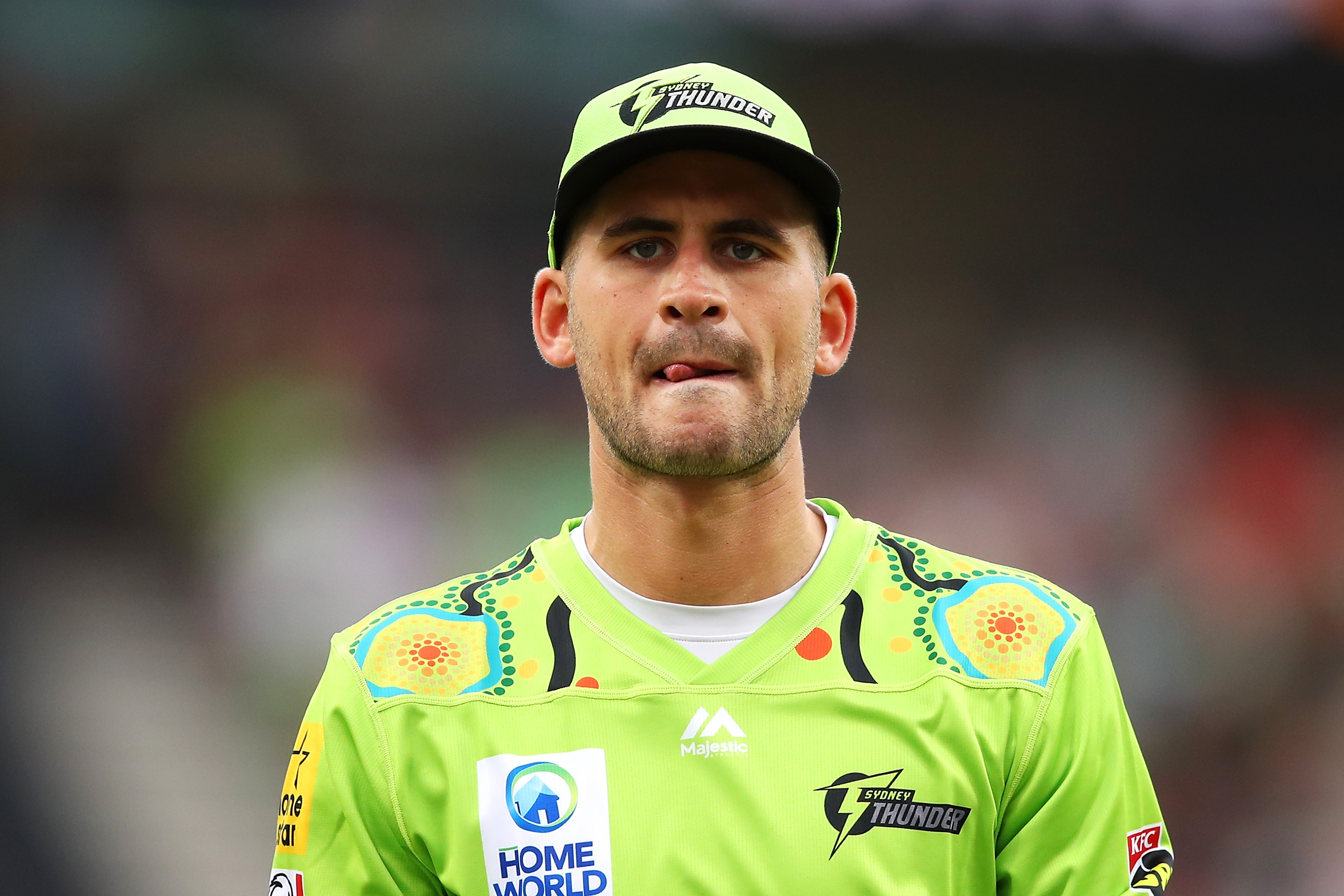 And in a statement, the 31-year-old revealed he developed a dry and persistent cough and has been self isolating following the government's advice.

He said: "In light of the speculation and rumour that is currently circulating within the cricket world and on social media, I felt I needed to give a full explanation of my situation.

"Like many other overseas players, I reluctantly left the Pakistan Super League early because, with COVID-19 reaching global pandemic status, I felt it was more important to be with my family rather than face a period of lockdown thousands of miles from home.

"I returned to the UK in the early hours of Saturday morning feeling perfectly fit and healthy and with absolutely no symptoms of the virus.

"At this stage, it has not been possible to be tested although I am hopeful that might be the case later today so that I can get absolute confirmation of my current health status."

The Pakistan Cricket Board postponed the PSL 2020 on Tuesday when semi-finals were due to take place as a result of Hales' symptoms.

Cricket faces an uncertain and worrying few months with some counties fearing financial devastation with matches being scrapped.

The county season is due to start on April 12 but most clubs have already either aborted or cancelled pre-season tours because of the coronavirus pandemic.

Most counties are confident they can cope with four-day championship matches being called off. The big worry is an impact on the money-spinning T20 Blast.

The Blast starts in late May – potentially the peak time for the virus that has already killed 55 people in the UK.