EDDIE JONES wants to channel his inner Jurgen Klopp and let loose on the touchline in the final minutes of rugby games.

Football fan Jones has previously tapped-up Pep Guardiola and Gareth Southgate for any nuggets of information to help his side. 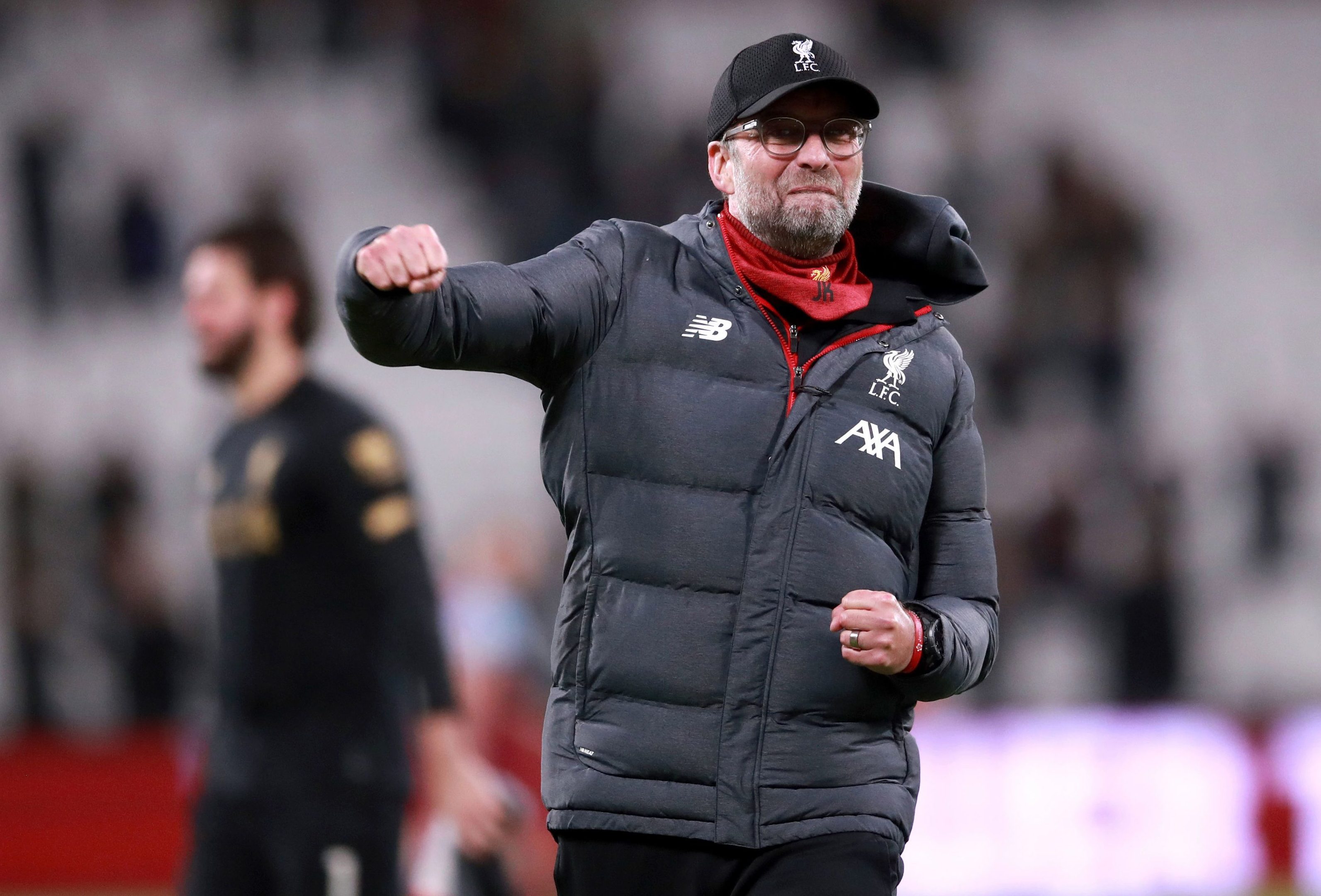 Now the England coach reckons a bit of Liverpool boss Klopp's theatrics might be the answer to inspiring his side to victory in dramatic Test match finishes.

Jones, who often leaves his seat in the stand near the end of games to go pitchside, said: "You can add energy and I watch Klopp coach and he definitely adds something to his team.

“When he’s out there at Liverpool’s home ground, they want someone energetic… someone who understands the psyche of that team perfectly.

I would love to do it. I think the last 10 or 15 minutes you can add bits, by then it is generally not tactics that win games, but your cohesive energy.

"I would love to do it. I think the last 10 or 15 minutes you can add bits, by then it is generally not tactics that win games, but your cohesive energy."

Australian boss Jones can lose his temper just as well as fearsome German Klopp can.

But as he works from an office in a Tokyo hotel during the Covid-19 pandemic, he reckons he has chilled out a bit more.

And that is brilliant news for his backroom staff who he admits can get a bit of a rough ride at times. 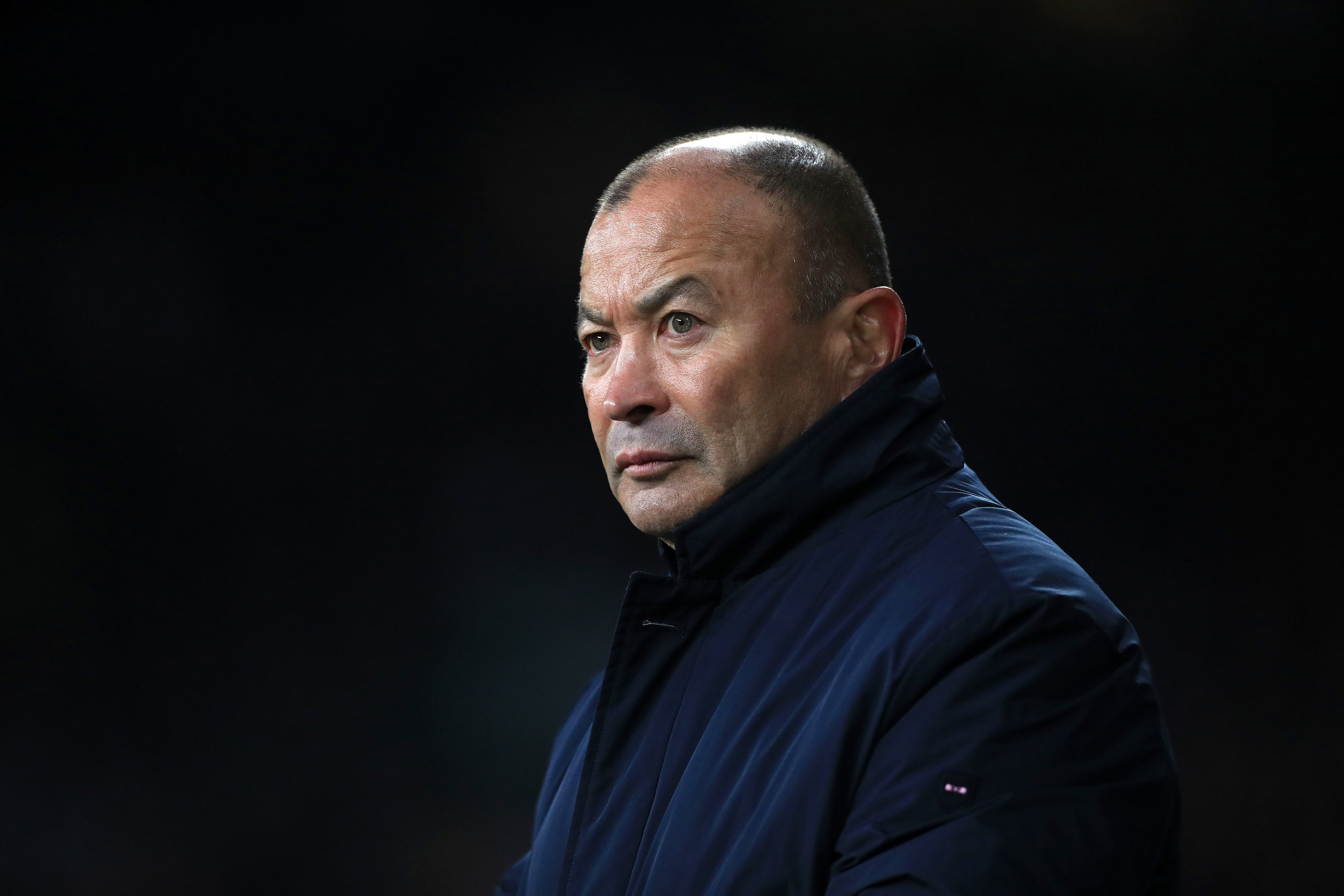 The 60-year-old said: "I have a reputation as a bit of a control freak. . . and I do like to control them when we are together.

"But now, it is a great opportunity for the coaches to find their own rhythm and find a way to work out what is important.

"I think the coaches ability to focus on what is going to make them a better coach when this breaks is really important for them.

'We have allowed them to do that for themselves."

Jones also believes that training Owen Farrell and co is also no different to that of being a top racehorse trainer.

Urging coaches to stop relying on GPS data and stats and to open their eyes, Jones reckons that trusting your gut is everything.

Speaking on the Leaders in Sport podcast, he added: "Your eyes should be telling you what is right. It's like training race horses, there is always a way of making them run faster.

"You have to look at the horse, see what he needs, does he need to gallop hard for the day or does he need a nice ice bath to be at his best.

"Rugby players are the same. You have the science to back it up, but you have to see it with your eyes.

"Sport has always been a mixture of science and art and we tend to go to extremes. We went to the science extreme and now it is coming back.

"I will never look at the data unless I see it in the game – then I will ask the analyst to check it for me to see if it's correct. Intuition is so important."