ENGLAND stars were treated to a surprise live gig from pop star Ed Sheeran ahead of their crunch clash with Germany.

The Three Lions will renew their rivalry with the Germans next Tuesday in their Euro 2020 last-16 tie. 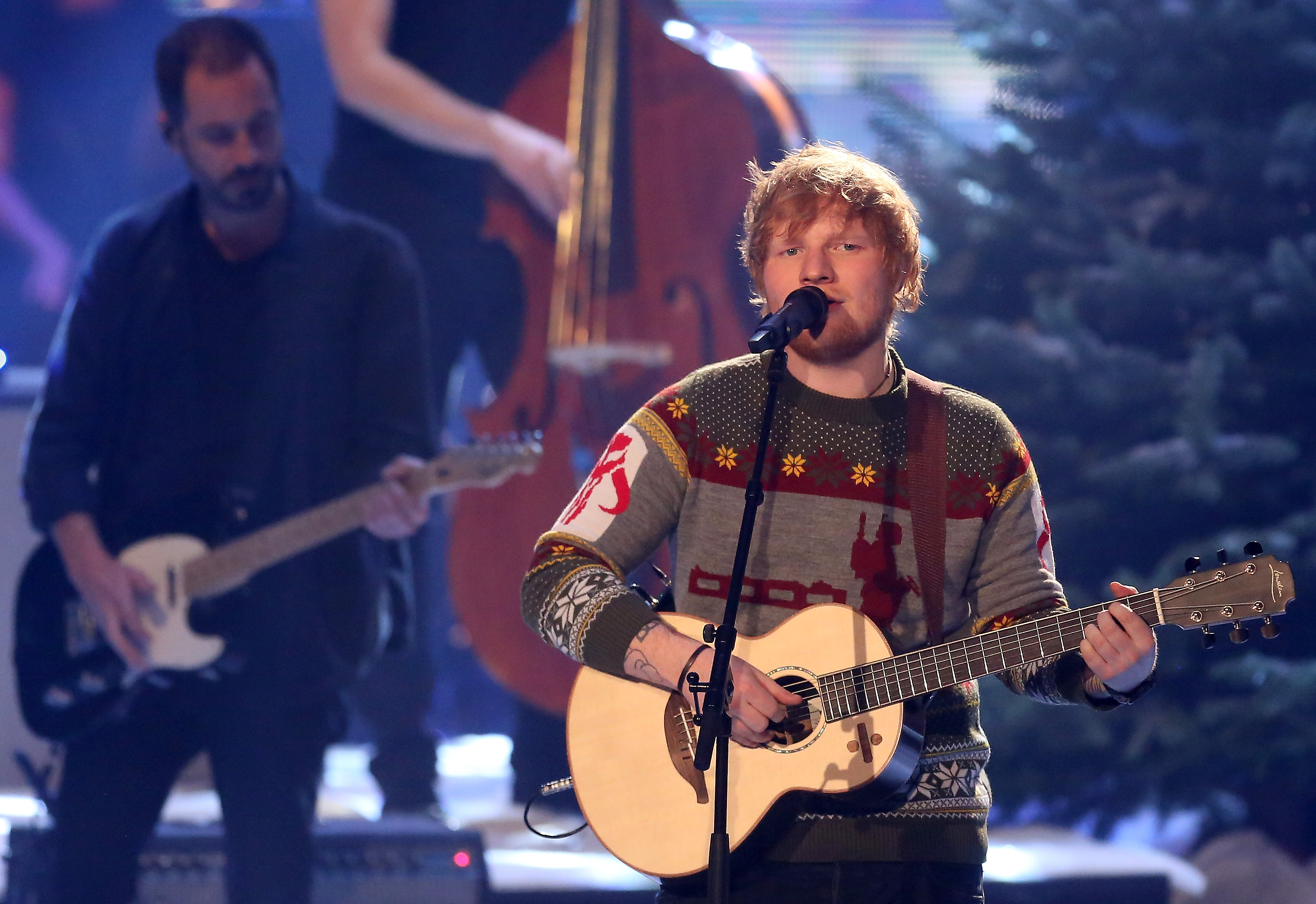 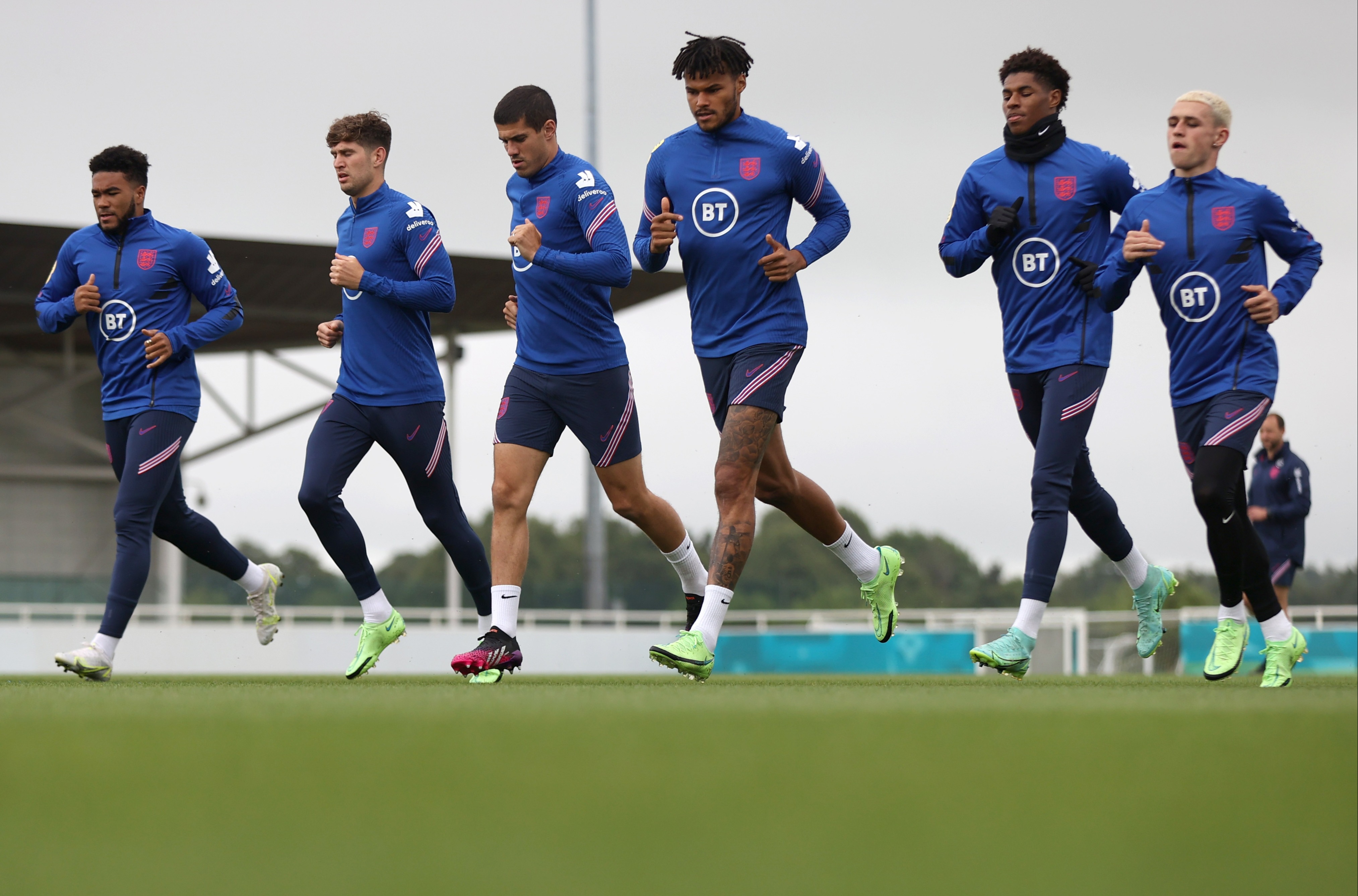 And manager Gareth Southgate lightened the mood in the camp by having Sheeran belt out a number of his hits at St George's Park.

Sheeran's impromptu gig took place on Wednesday, which has so far been players' only day off during the tournament.

And according to The Daily Telegraph, Southgate's troops were 'thrilled' by the outdoor acoustic concert.

The players were said to have sat around the 'Shape of You' star as he played a number of his hits.

Sheeran, 30, was given special permission to enter the England bubble.

Traditionally, the squad – and indeed the manager – would've spent their off day with their loved ones.

But the ongoing Covid-19 protocols have prohibited the players from mixing with their friends and family.

Southgate, however, reportedly made sure his men managed to get glimpses of their loved ones by hanging up photos of them on washing-line display on their walls.

The players will be brimming with confidence following their 1-0 victory over the Czech Republic on Wednesday, which saw them qualify for the last-16 as group winners.

Southgate has yet to settle on his best team and admits he could ring in the changes for Tuesday's mouthwatering clash with Die Mannschaft.

He said: "For the last 12 months whenever I’ve written a team sheet down anything more than two days before a game it’s changed, so at the moment, no. 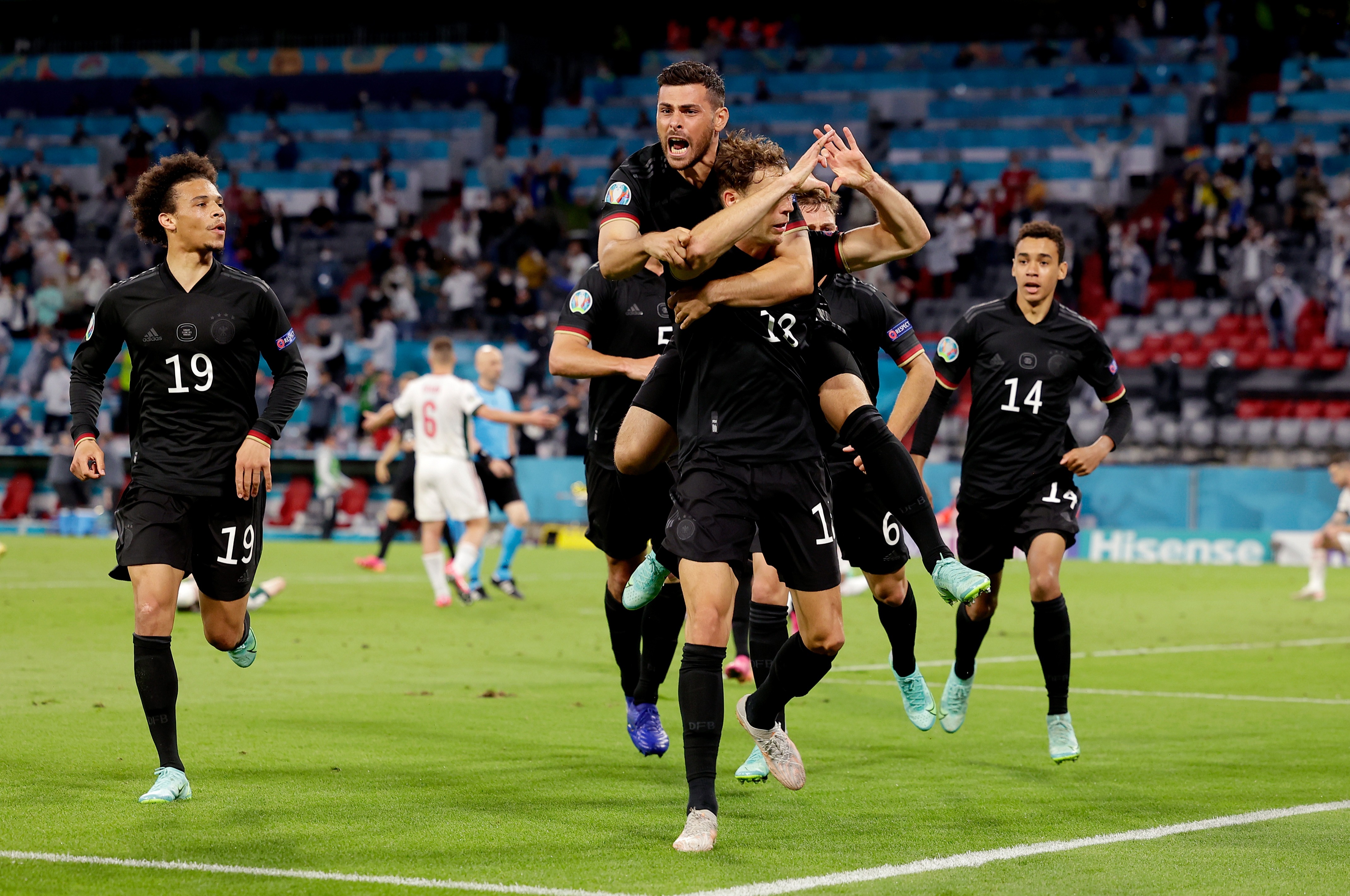 “We’ll watch the matches (on Wednesday), we’ll see how everybody is once we get back to St George’s and through the next couple of days of recovery and we’ll go from there.

“I think what’s clear is that there are some areas of the team that we’ve been able to build closer to what we think is full strength as the last sort of four weeks or so has gone on.

“Players have arrived late from European finals or (we’ve) been unable to get them on the pitch following injury or lacked fitness.

"And I’ve always felt that we were going to have to grow into this tournament in terms of selection.

"That’s why the squad has been so important.”