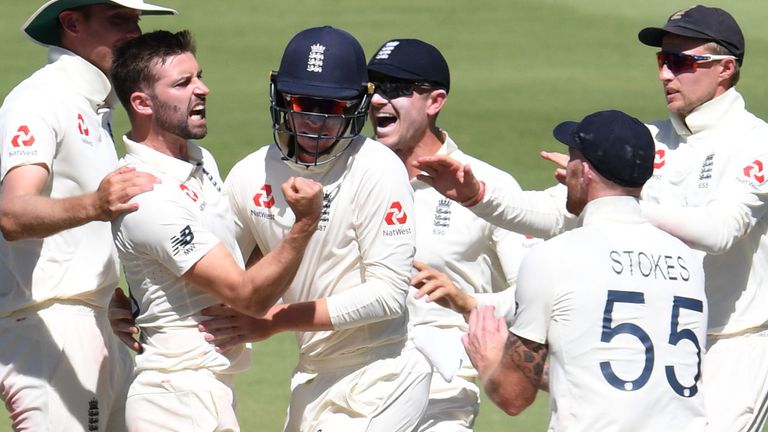 Michael Atherton believes England will prioritise Test matches this summer with the post-coronavirus fixture list set to be congested.

England last week named a 55-man training group, which is set to form the nucleus of squads for planned games against West Indies, Ireland, Pakistan and Australia across the formats over the coming months.

Atherton – speaking on the latest Sky Cricket Podcast – feels that with the proposed Tests against West Indies and Pakistan due to form part of the World Test Championship, that red-ball cricket will now take precedence with fresh faces given a chance in white-ball matches.

“I think it will be tricky for players to play both formats, particularly if you have to move from venue to venue. The compressed nature of the fixture list means you will also have to give players a rest,” said Atherton while chatting with Rob Key, Nasser Hussain and David Lloyd on the podcast.

“There are only a handful of multi-format cricketers but because these Tests are part of the World Test Championship and there is not likely to be a T20 World Cup this year, I think the selectors will prioritise Test cricket.

“Down the line, the fixture list will become so congested that it is going to make multi-format cricket more testing so I think the selectors will have bigger squads. 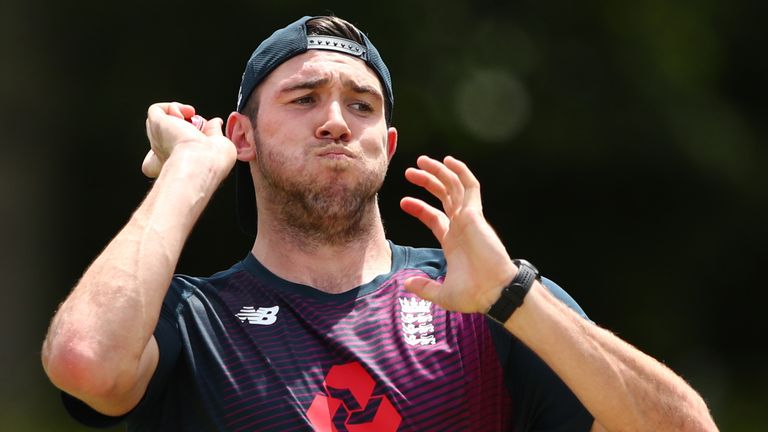 “I think their thinking will be that they can’t just have a squad of 20 players to fulfil all commitments. I think they will be looking to give opportunities left, right and centre. Resting players will be inevitable.”

Hussain agrees with Atherton, saying: “I would pick the XI for the first Test as if it were the final of the World Test Championship – pick your best XI Test cricketers. We don’t know how much cricket we are going to get this summer so just try and pick your best available side.

“It would be easy to say ‘you haven’t played for four months so you can play for three months on the bounce’ but you mustn’t treat these elite sportsmen like they are pieces of meat.

“You have to look after the players, bowlers in particular, and see if they are going into the red zone in terms of overs. 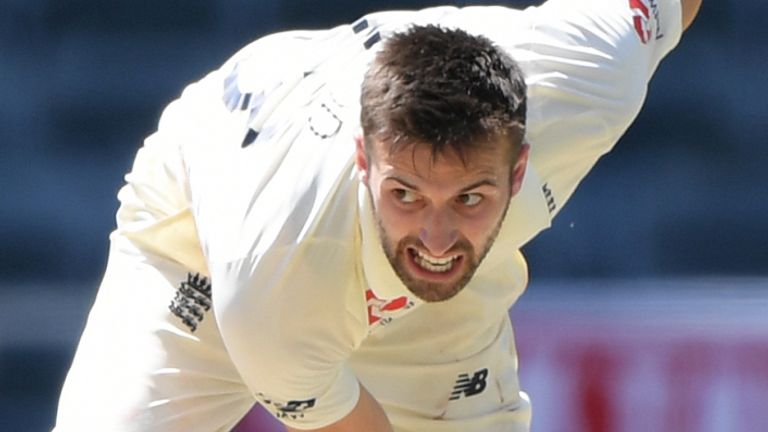 “Eoin Morgan’s one-day guys took centre stage for quite some time to win the World Cup but I think this is a good chance to introduce players into white-ball cricket as there is quite some depth there in England.”

Lloyd believes England’s three-Test series against West Indies will begin at a bio-secure venue on July 8 as planned, with the Government having permitted the return of professional sport behind closed doors from June 1 – but the Sky Cricket expert says he has reservations.

“I think it is a massive risk, any sport at all. If I was a player, I would probably say no. This is a total unknown from day to day,” said Lloyd.

“I think it’s the only time in my life that I’ve been worried. It would appear to me the public are having a total disregard [for lockdown measures]. 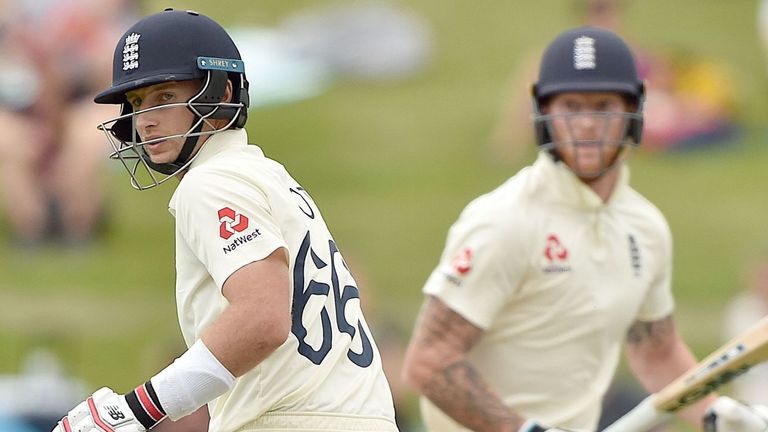 Atherton added: “I think there is a risk in everything you do in life.

“It’s the level of risk you have to quantify and that is very difficult for us to do as we are not experts. If I were still a player, I think I would be perfectly happy to play and I will be happy to commentate. 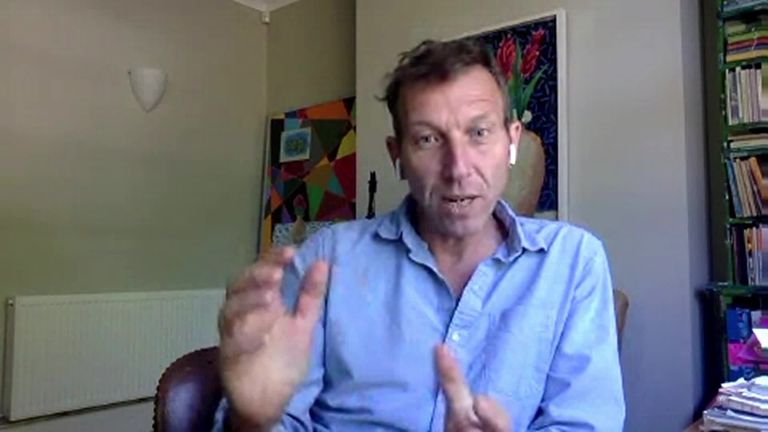 “I understand people having concerns and I don’t think it’s by any means certain these matches will take place but everybody seems more confident.

“They haven’t said what happens if, say, second slip, goes down [with coronavirus]. If the five or six players that have been in close contact with him have to be isolated that’s the end of the game.