PHIL NEVILLE is to step down as England women's boss when his contract expires next summer – after seven defeats in the past 11 games.

A new manager will replace the former Manchester United star for the home Euros, which have been delayed by coronavirus until 2022. 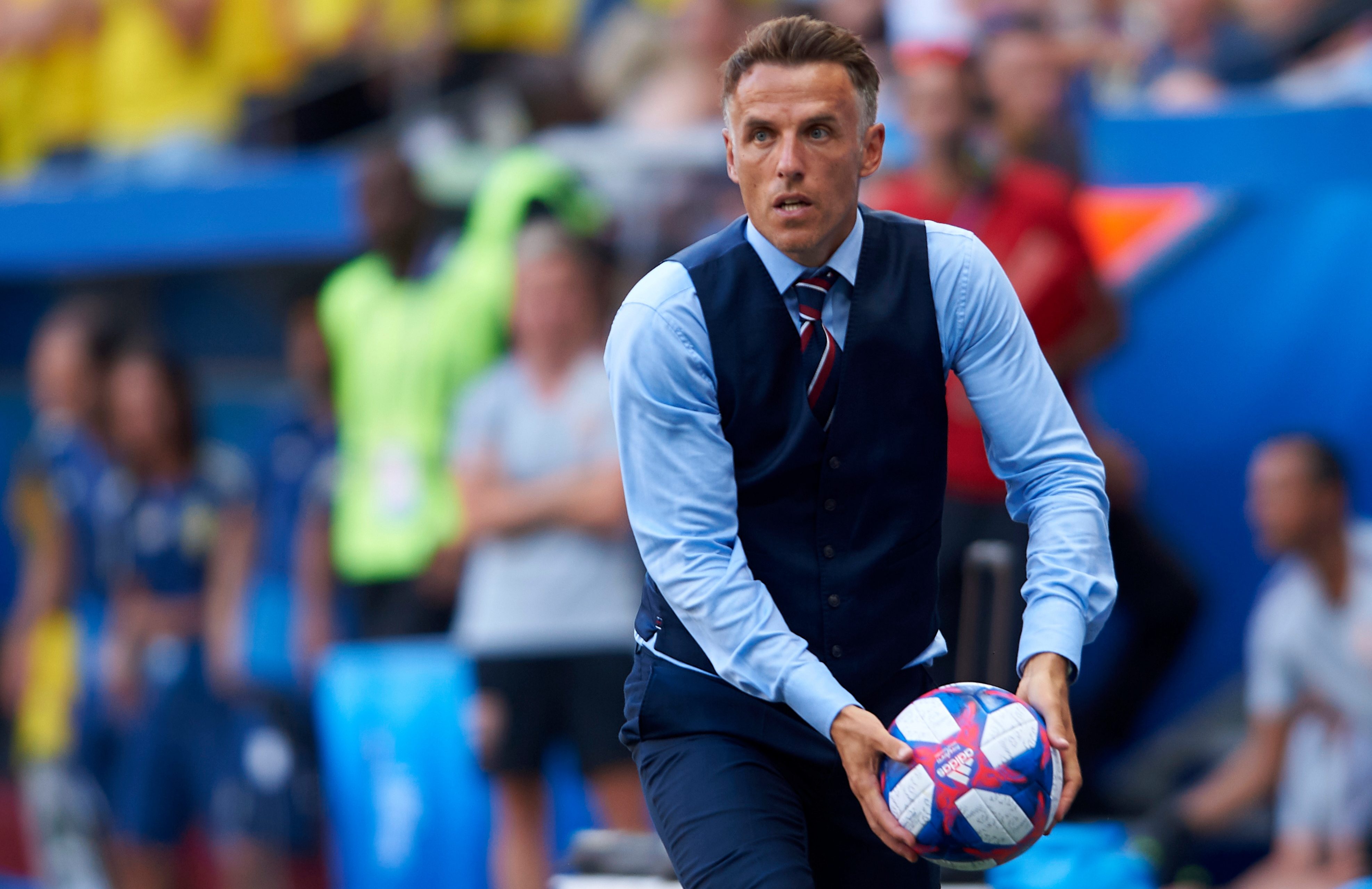 Following confirmation of the news, FA director of women's football Sue Campbell said: "Both parties were in agreement that our shared priority was to ensure the Lionesses have continuity of coaching going into the home EURO and looking towards the 2023 FIFA World Cup.

“Once football returns after this difficult period, Phil will continue his work with the Lionesses on the further development of his squad.

"I will support him fully with that important task while moving forward with the crucial succession planning process.

“We'll now discuss next steps with the British Olympic Association and the home nations with regard to Team GB Football and we're not in a position to make any further comment at this time."

Neville, 43, himself added: "As a result of the changes to the proposed tournament scheduling, we'll now be working to plan for a revised match calendar once it's safe and appropriate to do so.

"I'm looking forward to getting back to work with the team as soon as possible. We have a fantastic squad of players and there is plenty to work on as we look to progress as a team going into 2021.

The former Valencia coach had previously admitted that recent displays, as well as as results, were not good enough.

And Neville himself called their displays in last month's SheBelieves Cup "unacceptable".

Losses against the US and Spain came either side of a patchy 1-0 win over Japan.

FA chiefs, however, were thought to have backed Neville.

It was expected that Campbell favoured continuity up until the 2023 World Cup.

But Neville's own feelings seem to have changed as he reflected on his side's SheBelieves Cup failure.

He held frank talks with his players after losing so poorly to Spain in March.

And he confessed he would quit if he was not "challenging enough" or not "motivated enough" to remain in charge.