Peter Weber‘s mom is an honest woman. Barbara Weber made headlines during the Tuesday, March 10, finale of The Bachelor after she called out Madison Prewett, making it very clear that she didn’t like her with her son.

While The Bachelor’s behind-the-scenes team knew that his mother was emotional, they weren’t expecting what happened, ABC executive Rob Mills revealed to Variety.

“We knew that she was not necessarily thrilled that Peter had reconciled with Madison, but this was truly a little bit scary because it was live and nobody knows what she’s going to say,” Mills revealed. “At the same time, that’s what makes for great TV. But, I don’t think anyone knew she would go that far.” 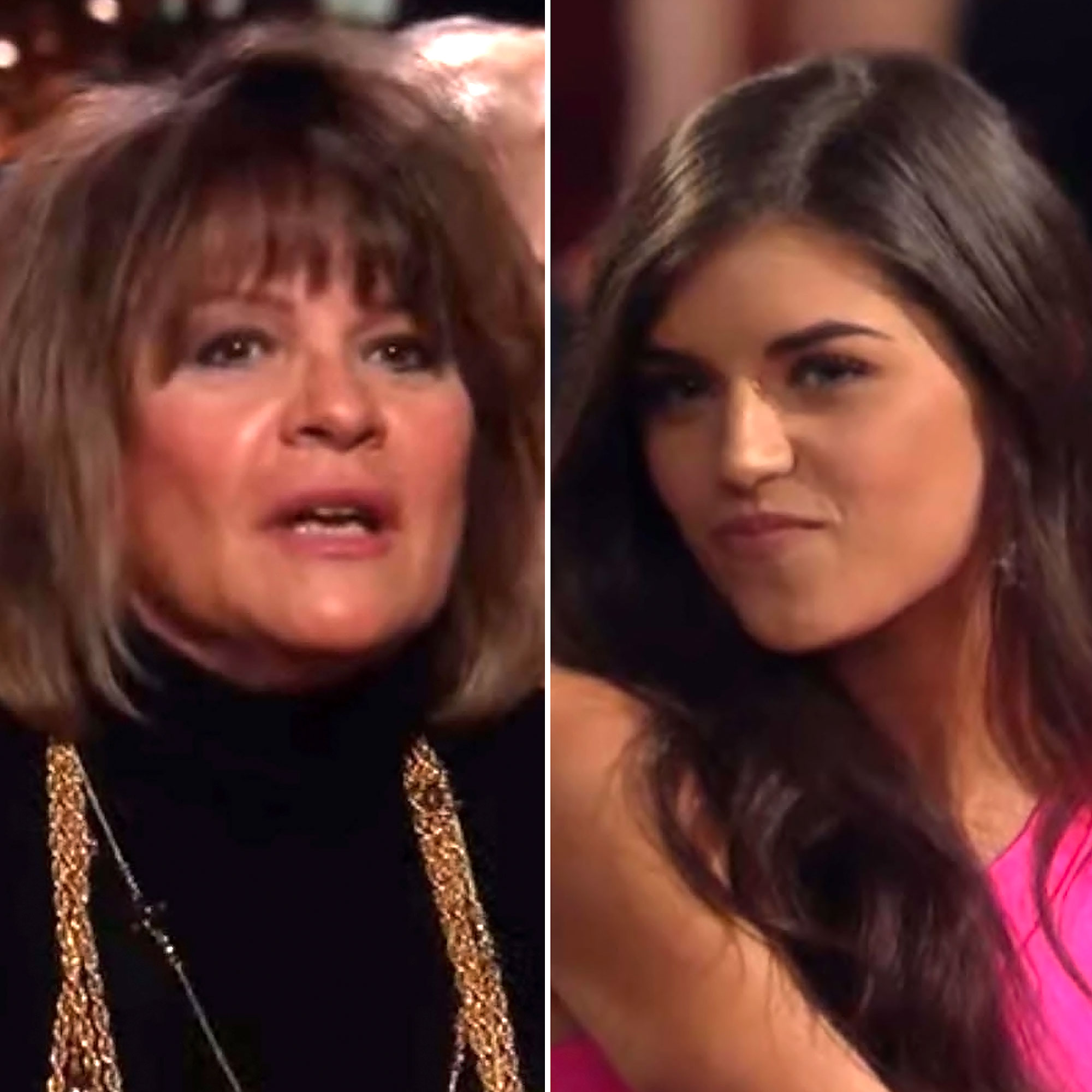 During the finale, Barbara defended herself for favoring Hannah Ann Sluss over Madison, 23, during hometown dates, explaining that while she and Hannah Ann, 23, connected, it wasn’t the same with the Alabama native. She also pointed out that Madison made the family wait for three hours before coming in to meet them and never apologized. When she did come in, she said she was not in love with Peter and would turn down his proposal if he asked.

The Alabama native didn’t defend her actions when given the chance, but simply said that she had love and respect for Peter and his family. However, when Chris Harrison asked Barbara how she’d move forward, her response shocked everyone.

“Chris, he’s going to have to fail to succeed. That’s it,” she said while the audience booed. “All his friends, all his family, everyone that knows him, knows that it’s not going to work. So we’ve been trying to help them. Would we want it to work? Yes.”

After the episode, Harrison, 48, revealed that he attempted to mend what was happening between Madison and Peter’s family — but it didn’t work.

“I tried to fix it. I was trying to, like, extend an olive branch and I was hopefully trying to leave on a good note and just couldn’t get there,” he shared on Good Morning America after the finale. “There was animosity built up.”