ROYSTON DRENTHE has turned his hand to acting in a mafia show about gangs and cocaine trafficking.

The former Everton and Real Madrid winger sensationally quit football at the age of 29 to begin a career in rap music. 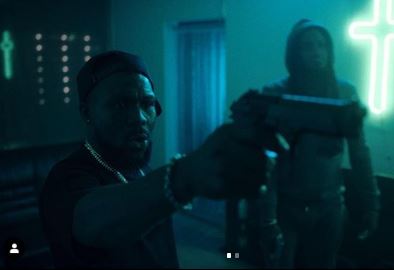 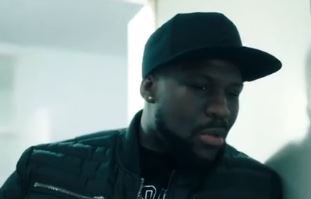 And now he will appear in the Dutch series Mocro Mafia, which follows three friends entering the world of serious crime in the Amsterdam underworld.

Drenthe announced his latest venture on Instagram, writing: "New signing reported!!! The time has come… After a long silence, may I FINALLY announce that I can be seen in the MOCRO MAFIA series!

"I'm super excited about my participation in the series and can't wait to entertain the viewers with my role!

"I am more than excited to show you this other side of Royston but I hope you enjoy it as much as I do. So go check it out!"

Emerging as a star of the future when winning the European Under-21 Championship's Golden Player award in 2007, the Dutchman was snapped up by Real Madrid and scored a long-range stunner on his debut.

After falling out of favour in the Spanish capital, Drenthe spent time on loan at Hercules and Everton but struggled to find consistent form.

He continued to decline during spells at Russian club Vladikavkaz before time with Championship pair Reading and Sheffield Wednesday.

In departing the game Drenthe initially focused his creativity on a rap career under the name Roya2Faces. 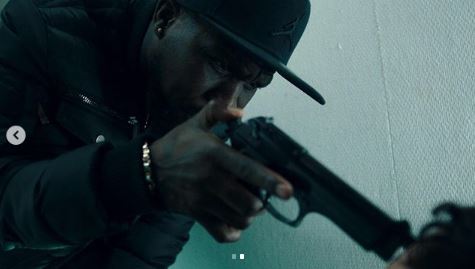 Speaking to SunSport ahead of the release of his EP, he noted that success in the game is often down to mentality – something he lacked.

"I have these moments when I watch football. I'm not a hater, I'm not thinking I'm better than whoever, but sometimes I see players and I think you are not that much.

"But it's mentality. He's still there, I took myself out of it, so basically he did it better than me."