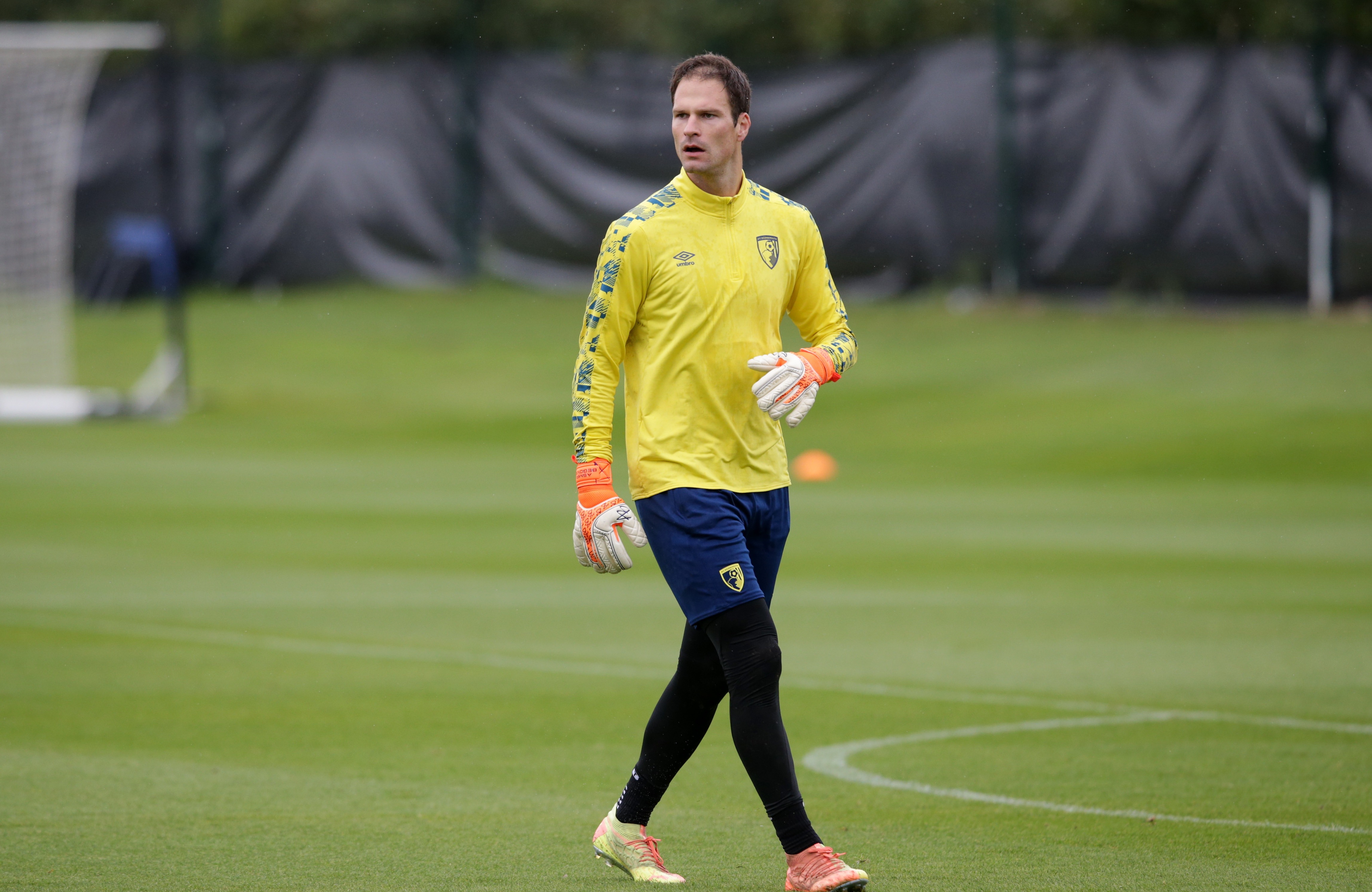 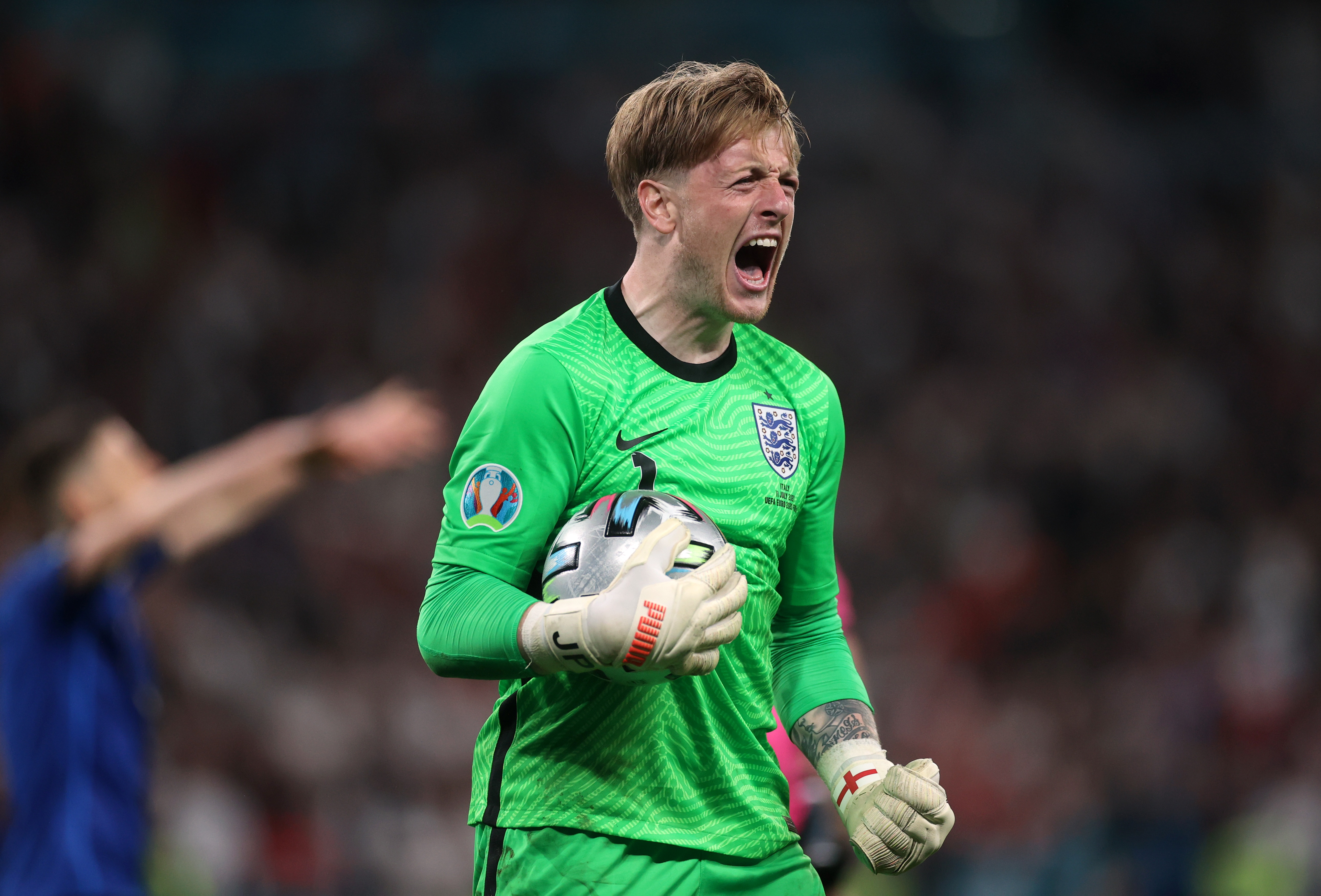 The Toffees stopper, who saved two of Italy's penalties in the Euro 2020 final, spent chunks of last season on the sidelines due to injury.

The 27-year-old had an abdominal injury in March last year which saw him out of action until April.

His injury led to concerns that he wouldn't even make it to the European Championships.

And Benitez views ex-Chelsea stopper Begovic as the man to fit the bill if Pickford's problems return next season.

Championship side Bournemouth would be open to a deal as the 34-year-old is one of their highest earners and has just a year left on his contract.

Begovic spent time on loan two seasons ago at Azerbaijani outfit Qarabag and AC Milan, but last year played nearly every game for the Cherries.

Despite only playing two games for the Serie A giants, they reportedly wanted to re-sign Begovic.

COMPETITION: WIN ONE OF FOUR SUPERCARS OR A DREAM CAR AND £100k IN CASH

During his time at the San Siro, he provided cover for new PSG keeper Gianluigi Donnarumma, who is among nine goalies at the French giants.

The Italian will have to battle it out with Keylor Navas, Marcin Bulka, Denis Franchi, Sergio Rico, Alexndre Letellier, Garrisone Innocent and Lucas Lavellee for the No.1 spot.

His arrival has already caused tension at the club and Navas publicy blasted PSG for signing the 22-year-old.