FORMER Arsenal goalkeeper David Ospina was left covered in blood and needing a stretcher after a horror head injury on Thursday night.

The Colombian collided with Napoli team-mate Mario Rui and Atalanta's Mattia Caldara and had to be carried off after five minutes of treatment. 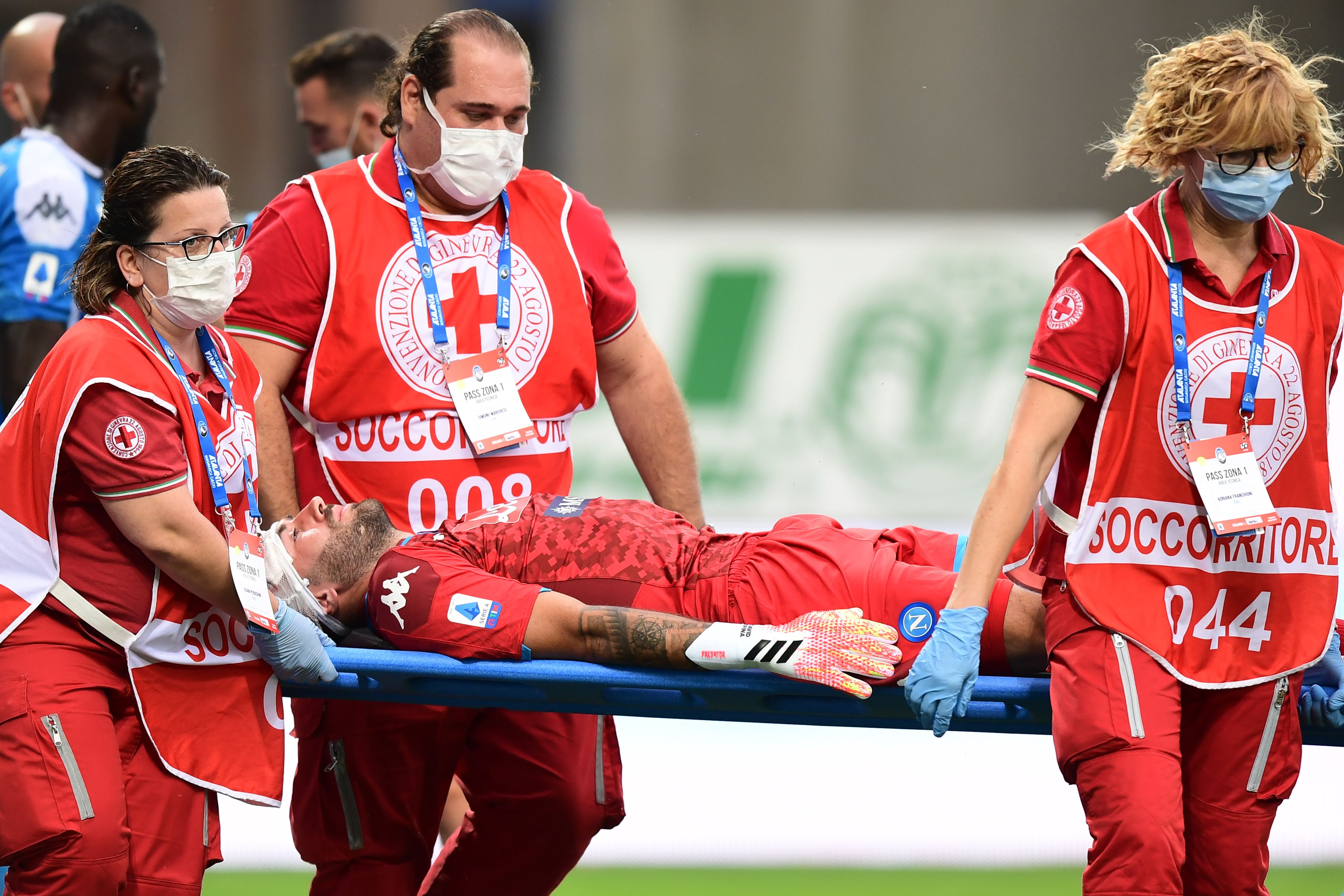 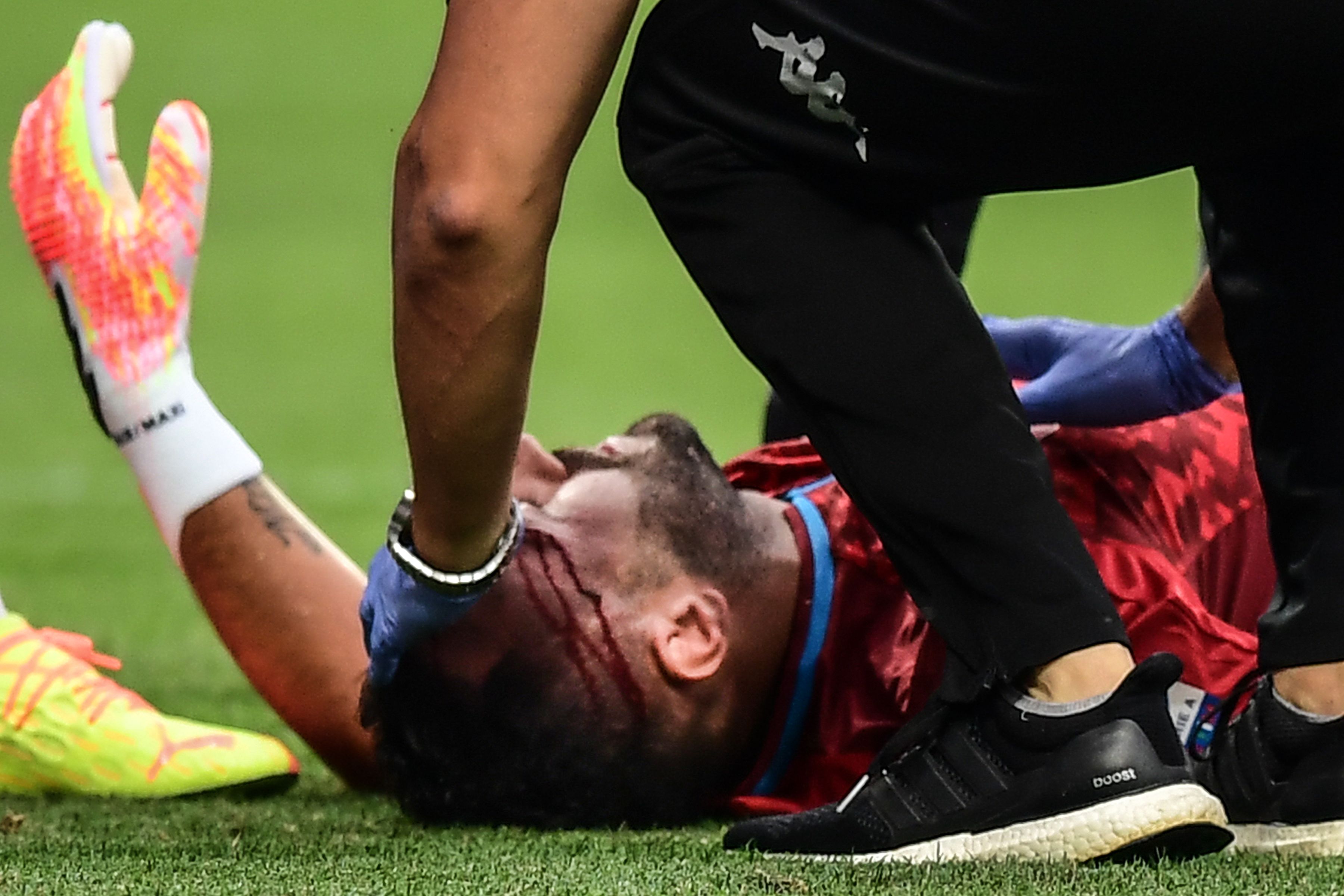 The incident, which took place after 30 minutes with the game at 0-0, came when Atalanta had a free-kick on the edge of the box.

Papu Gomez swung in a ball to the far post where Caldara and Rui were arriving at speed. 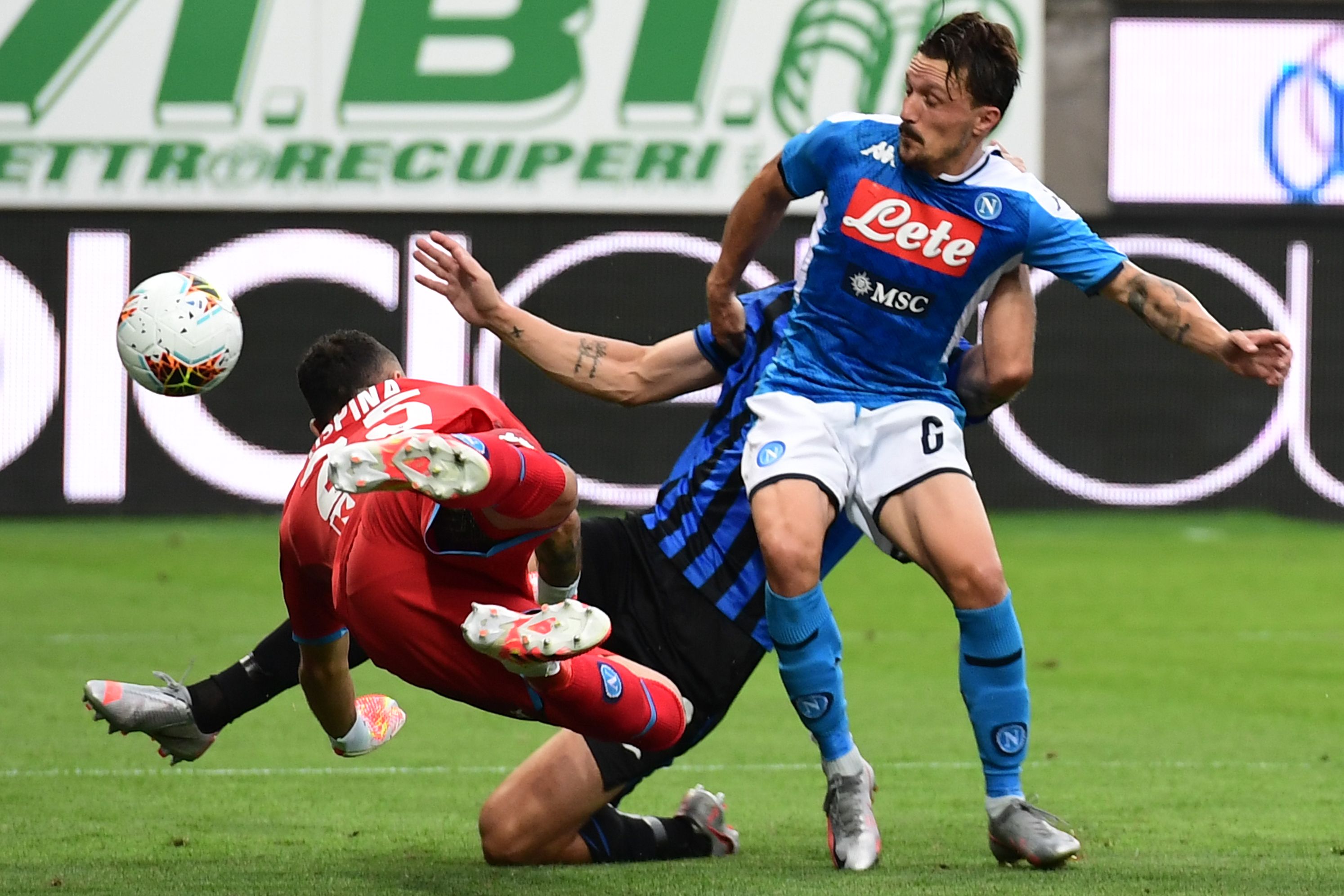 Ospina came to punch the ball – tipping it round the post for a corner – before the two players clattered into him.

It appeared as if Caldara's knee connected with Ospina's forehead as he stretched for the ball. 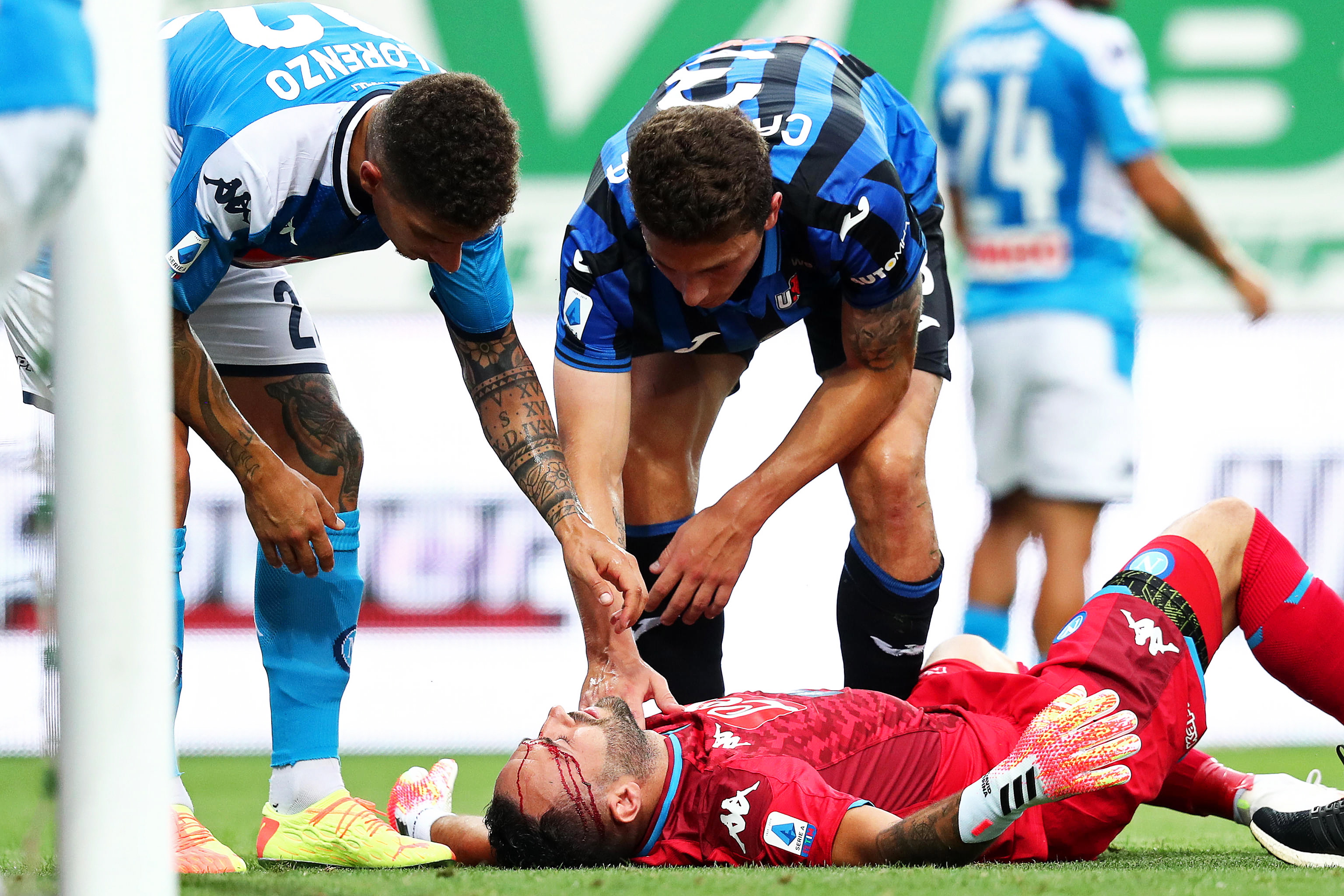 The goalkeeper was in huge pain and immediately signalled that he needed to come off.

Napoli medical staff tended to him on the pitch and after five minutes of treatment, called for paramedics. 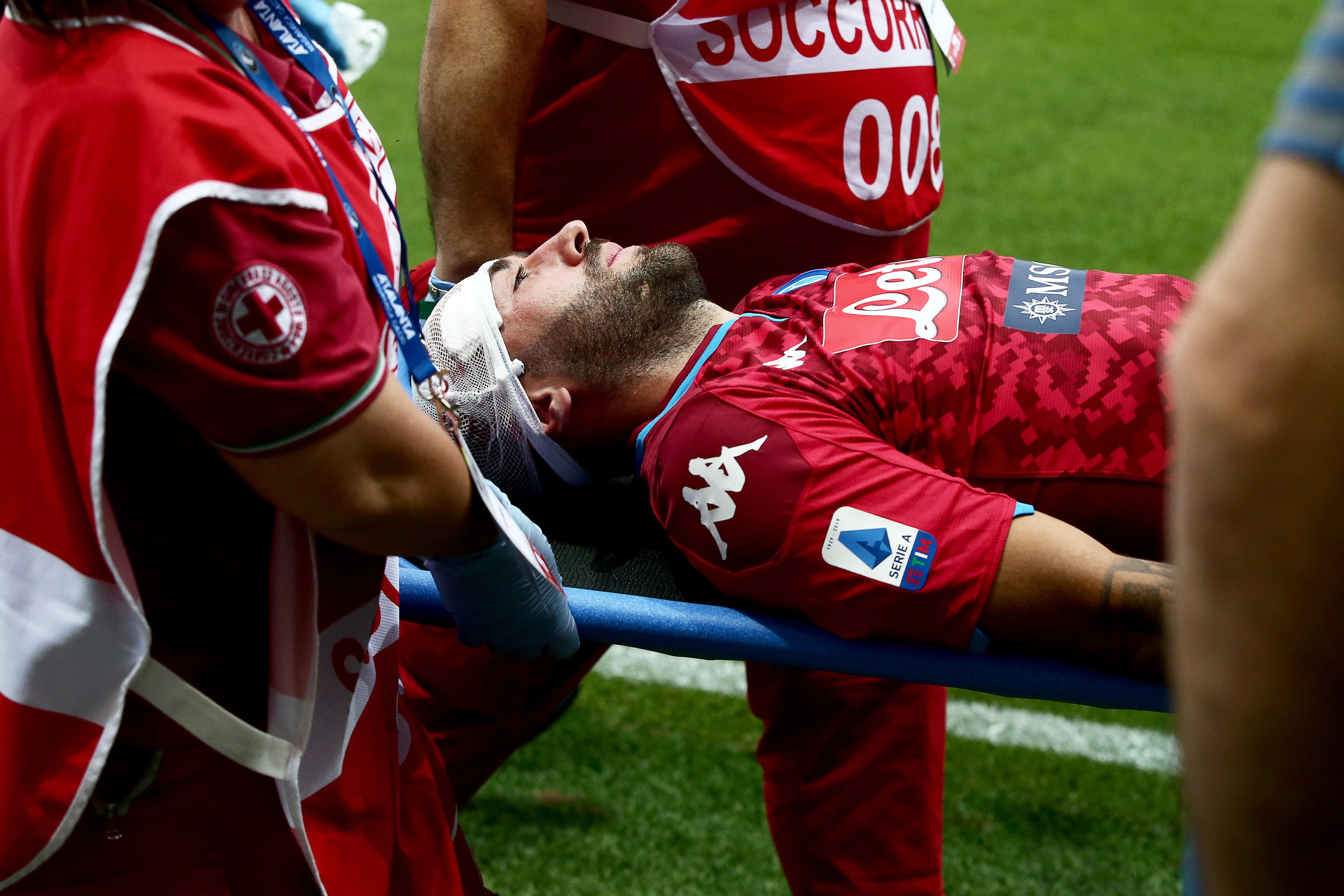 Ospina was then carried off on a stretcher with his head wrapped in bandages.

Alex Meret replaced him in a game that remained 0-0 at half-time.

Ospina joined Napoli from Arsenal in 2018 and has made 41 appearances in all competitions for the Italian giants.

He won his first Italian trophy with the Coppa Italia earlier this season.

During his time at Arsenal, Ospina won two FA Cups and he has also been capped 104 times by Colombia.