‘Bachelor’ alum Carly Waddell ‘passed out’ on plane before hospitalization

Chris Harrison got $9M payout from ABC amid ‘Bachelor’ exit

Kaitlyn Bristowe is ‘so sick’ of getting comments about her looks

Dating shows aren’t all they’re cracked up to be.

Erica Rose — a 2011 contestant on the now-defunct “Bachelor” spin-off “Bachelor Pad” — recalled the “traumatic” and “abusive” challenge where men tossed paint-filled eggs at the women they found least attractive while they were blindfolded and wearing bikinis.

“It really hurt, so that’s when I was like, ‘Ow, I don’t want to do this anymore,’” Rose recently told host Jacques Peterson on his “Unpopular” podcast. “Emotionally it was traumatic. Physically, that f–king hurt.”

At the time, Rose said during a confessional that she was “not easily offended” and “didn’t mind getting eggs on me as long as it doesn’t get in my hair.”

But Rose claimed to Page Six on Wednesday that she was “encouraged” to say that by a producer who was interviewing her during the episode.

“Now that I’m an attorney, licensed in Texas, I can analyze the situation properly and see that they were having me say that to cover [themselves]” Rose told us in a statement.

She also claimed that the show’s host Chris Harrison told Rose she had no option but to participate in the degrading charade or else she would face elimination. 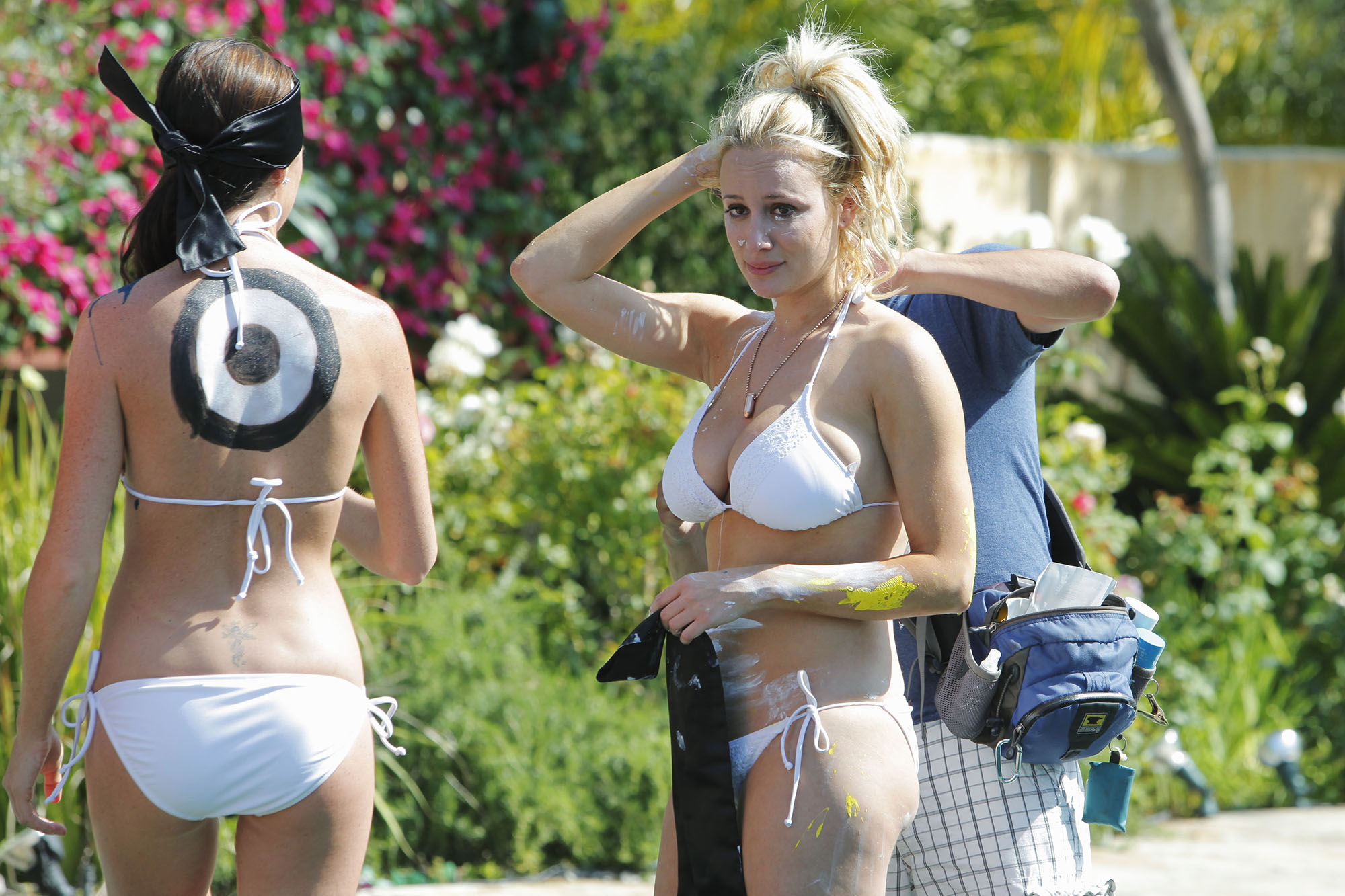 “I just finally feel for me personally it’s the appropriate time to speak out about the atrocities of this especially with Chris Harrison leaving the show since he was involved in this situation by telling me I [couldn’t] leave without facing elimination,” she told us.

While the men were allegedly told not to throw the eggs too aggressively, Rose said the damage was already done.

“The point of the game was not to injure people. It was to humiliate them, I guess,” she said on the podcast.

Rose also recalled a kissing challenge later in the season that certain women were allowed to abstain from because they were parents.

“It wasn’t entirely a fair show even though it was a game show,” she told Peterson, adding, “I just thought it was unfair they said you’ll be eliminated if you don’t sit here and let yourself be humiliated.” 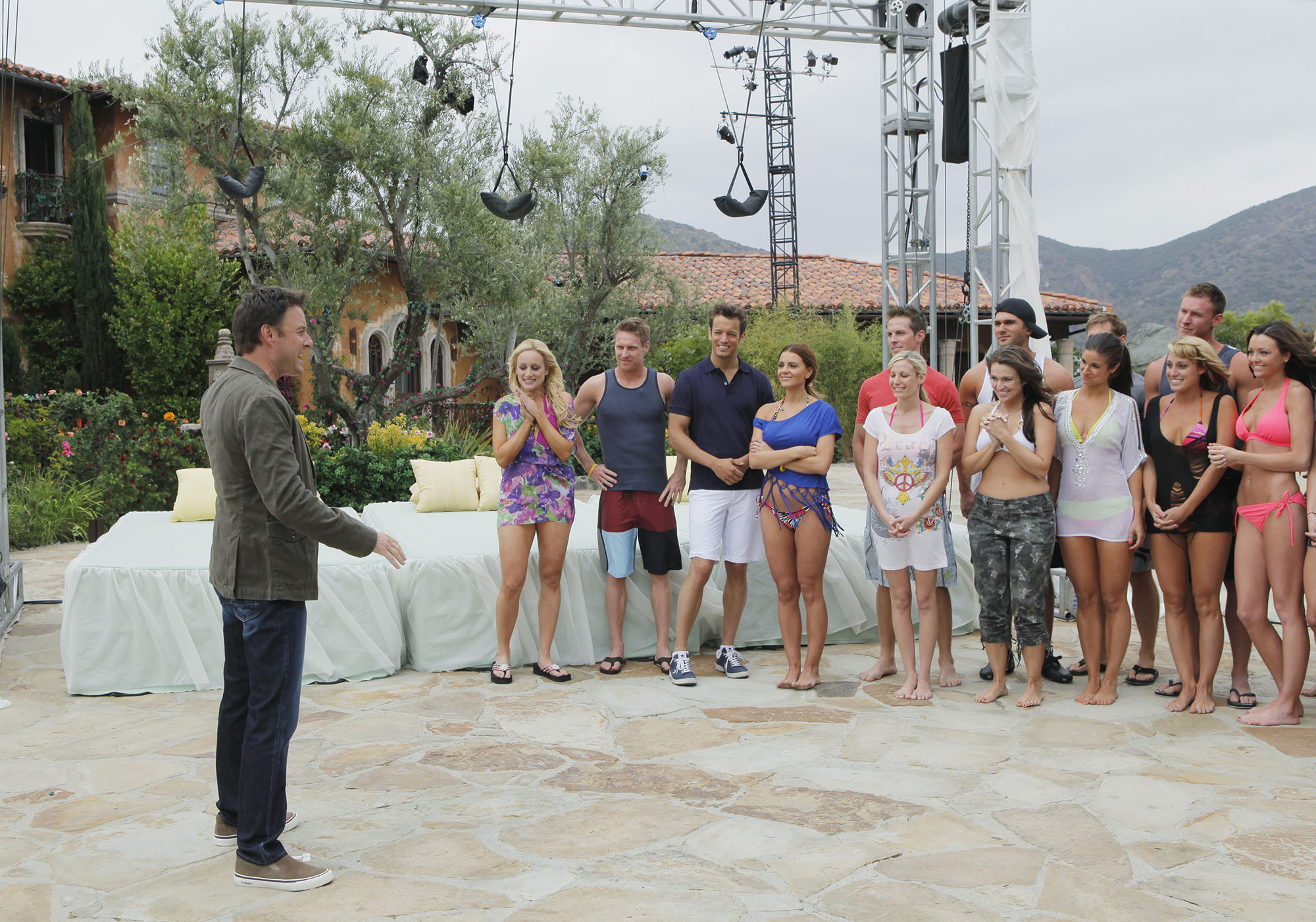 Rose claims she eventually texted the “Bachelor” creator Mike Fleiss in 2020, demanding an apology over the challenge.

“I texted him and I’m like, ‘You know, you never really publicly apologized and you never apologized to me for the egg toss challenge,”‘ she said.

She told us Fliess responded privately via text message a year ago, saying, “it was tasteless and wrong. Sincere apologies.”

Rose, who claimed that on-set therapist’s only job was to make sure people were taking their prescribed medication, said that her participation in the show left her with PTSD and depression.

“My life is thriving but it took me a long time to overcome that including a lot of money I spent on therapy as well as holistic treatment,” Rose told Page Six. “I was diagnosed with having PTSD a year after ‘Bachelor Pad’ by a mental health professional. That’s not an exaggeration.”

She continued, “Of course, in the moment, when I was asked to be doing an interview I did not have time to process it. With PTSD it actually takes time to manifest and diagnose. And as I mentioned there were no mental health professionals on the set even to diagnose it.” 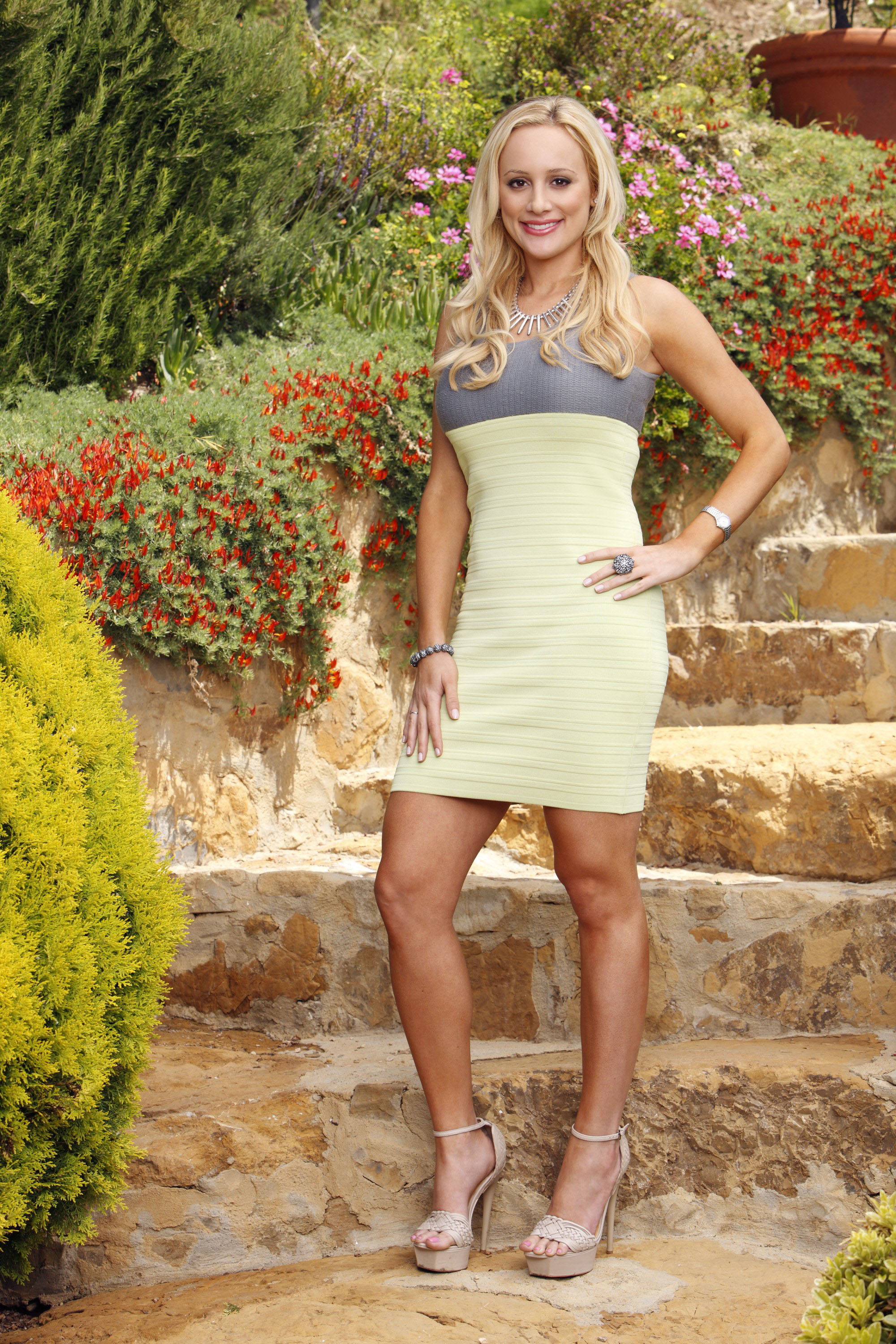 She also claims that production was aware that she was struggling with her mental health at the time, but didn’t do anything to help.

“[Producers] knew it was hard for me but they didn’t really try to do anything about it,” she said on the podcast.

Looking back, Rose tells us that she wouldn’t want her daughter[s] seeing her go through something so humiliating.

Reps for “Bachelor Pad” and ABC did not immediately respond to our request for comment. Page Six has also reached out to Harrison for comment.

Rose has appeared in several reality TV shows throughout her career including “The Bachelor,” “You’re Cut Off,” “Dr. Phil,” “Married to Medicine Houston” and “Below Deck Sailing Yacht.”