JOHN BARNES believes Joe Hart joining Celtic would be a good move for both parties.

The Hoops are currently on the lookout for a new goalkeeper with a Fraser Forster return looking unlikely. 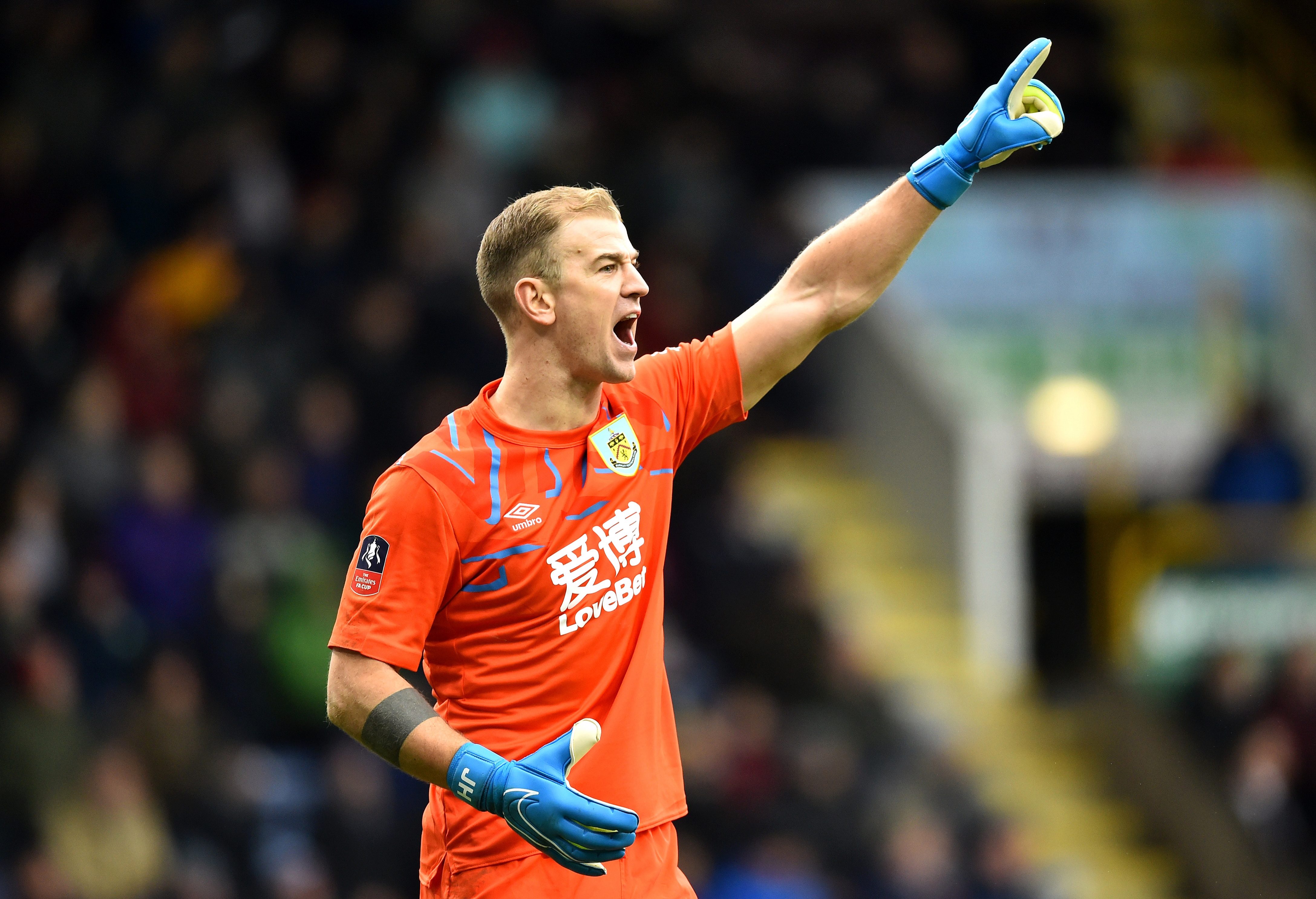 And Hart's name has been touted to the Parkhead club after his Burnley release.

Former Celtic boss Barnes believes Hart would thrive in Glasgow due to the fact he "wouldn't come under much pressure".

Speaking to BonusCodeBets, he said: "I think Joe Hart going to Celtic would be a great move for him and for the club. 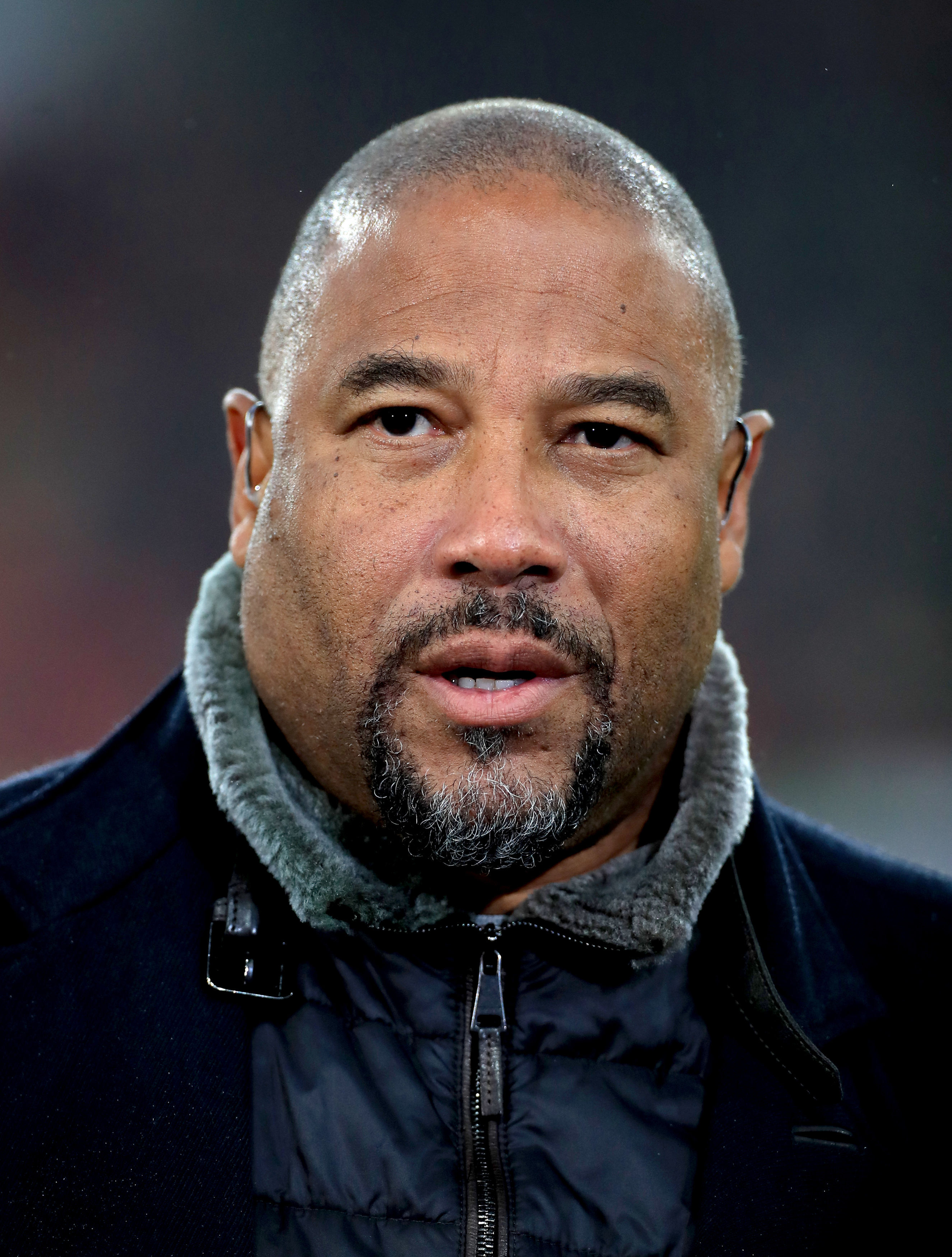 "Goalkeepers can continue playing for a lot longer than outfield players, which helps in this situation.

"Joe Hart is an experienced player, who loves his football, is hungry to keep playing at a top level and is still relatively young.

"Going up to Scotland, where he won’t come under much pressure whilst playing for Celtic, will be a good move for him and I am sure is somewhere that he could do well at."