EX-ENGLAND star Rob Key, 41, is recovering in hospital after suffering a stroke at the weekend – taking to social media to give fans an update on his health.

The former Kent batsman, who played 15 Tests for his country, has revealed he spent the weekend in hospital after a "mini stroke". 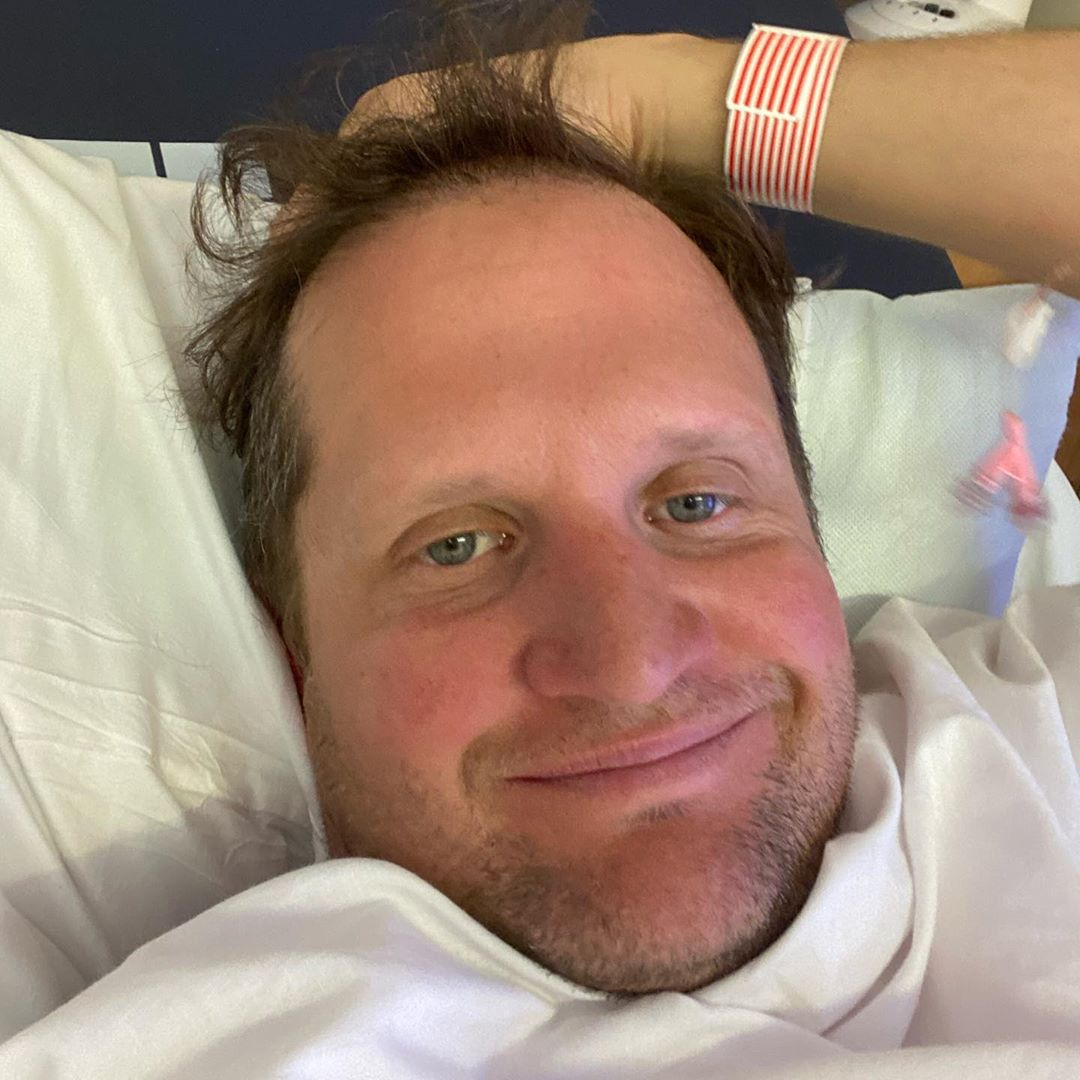 Key posted a picture of himself in his hospital bed, grinning broadly on Instagram despite the horrible news.

In the shock post on Monday morning, Key revealed: "Long weekend. Turns out I’ve had a mini stroke.

"Thanks to everyone at the Kent and Canterbury hospital, especially Charlie and Dr Baht.

"Now got to eat food with no flavour and take pills. #triffic"

And more former England stars passed on their regards, including Steven Finn, Monty Panesar, Matt Prior and Rikki Clarke.

Prior said: "Get well soon mate."

Key played 15 Tests, five one-day internationals and one Twenty20 international for England during his career.

The now-Sky Sports pundit most-famously notched a superb 221 against West Indies in the summer of 2004. 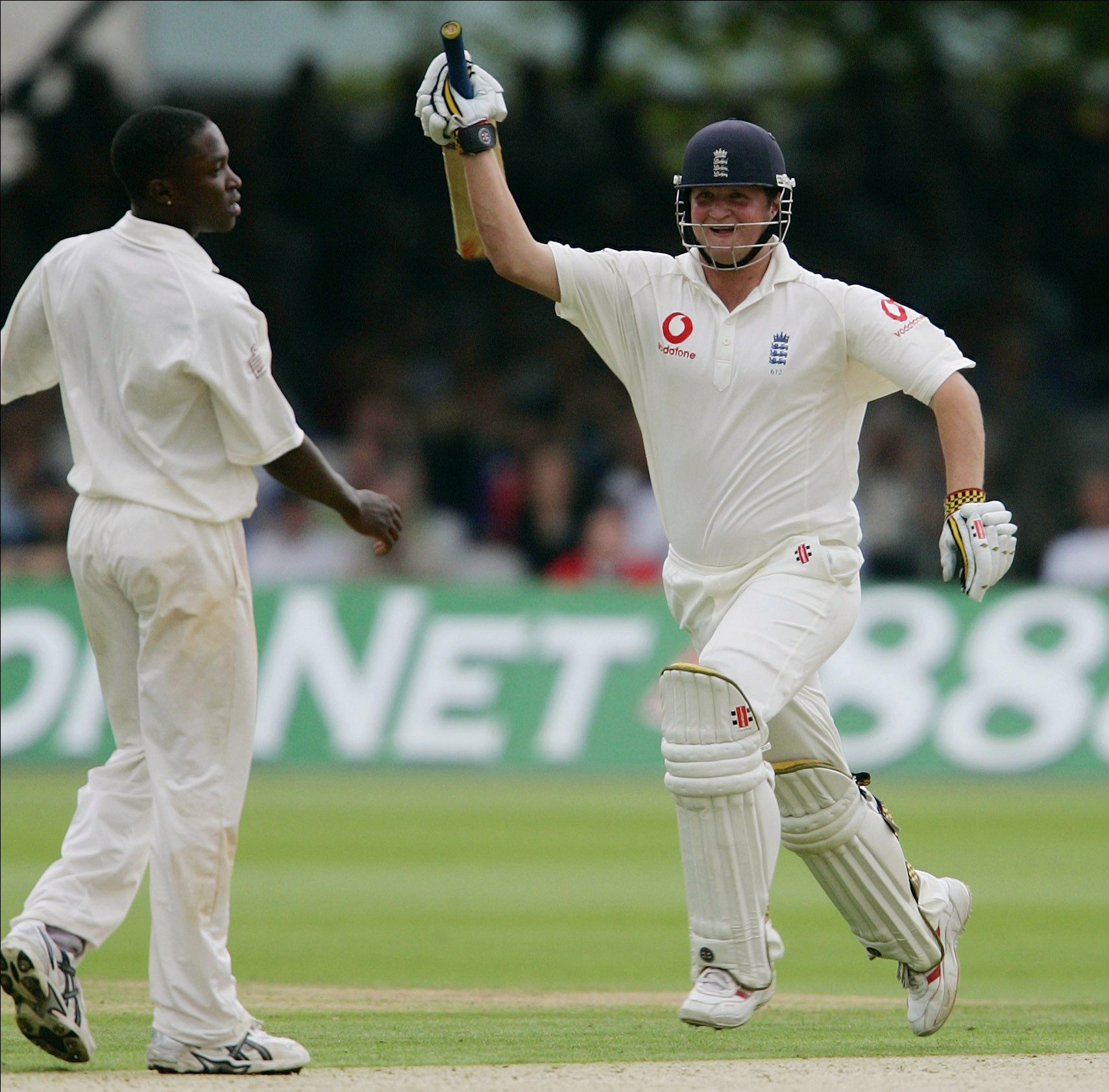 He averaged a solid 31 in Tests but starred on the County Championship scene, racking up nearly 20,000 runs during his career, which was spent solely at Kent.

Nine of his 17 seasons at the county were spent as captain.

In Key's last ever match, between Kent and Glamorgan, he proved he may have even retired too soon, as he struck 94 and 158 in September 2015.