The 97-cap Japan international, 32, was released by Greek side PAOK last month after less than a year at the club. 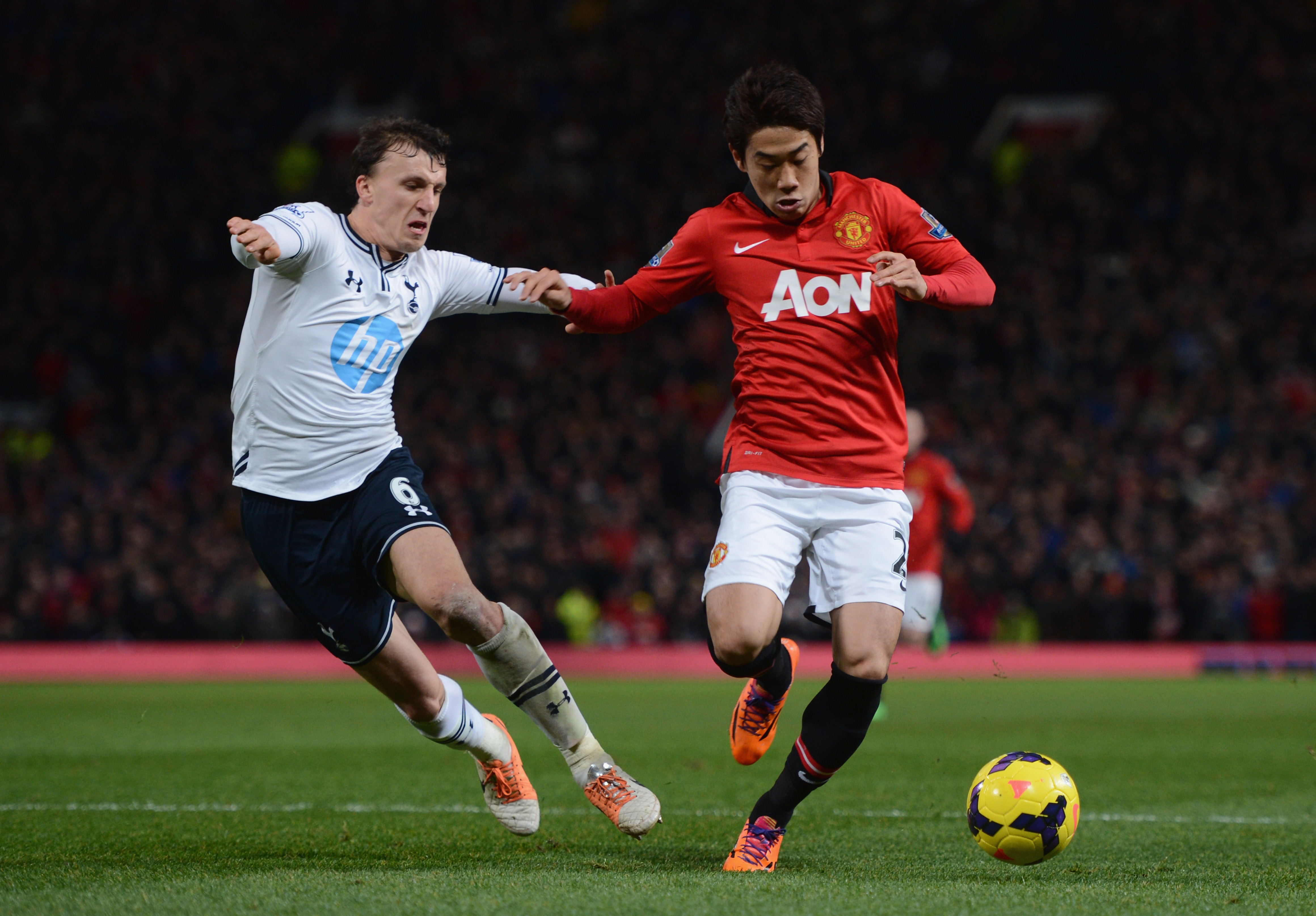 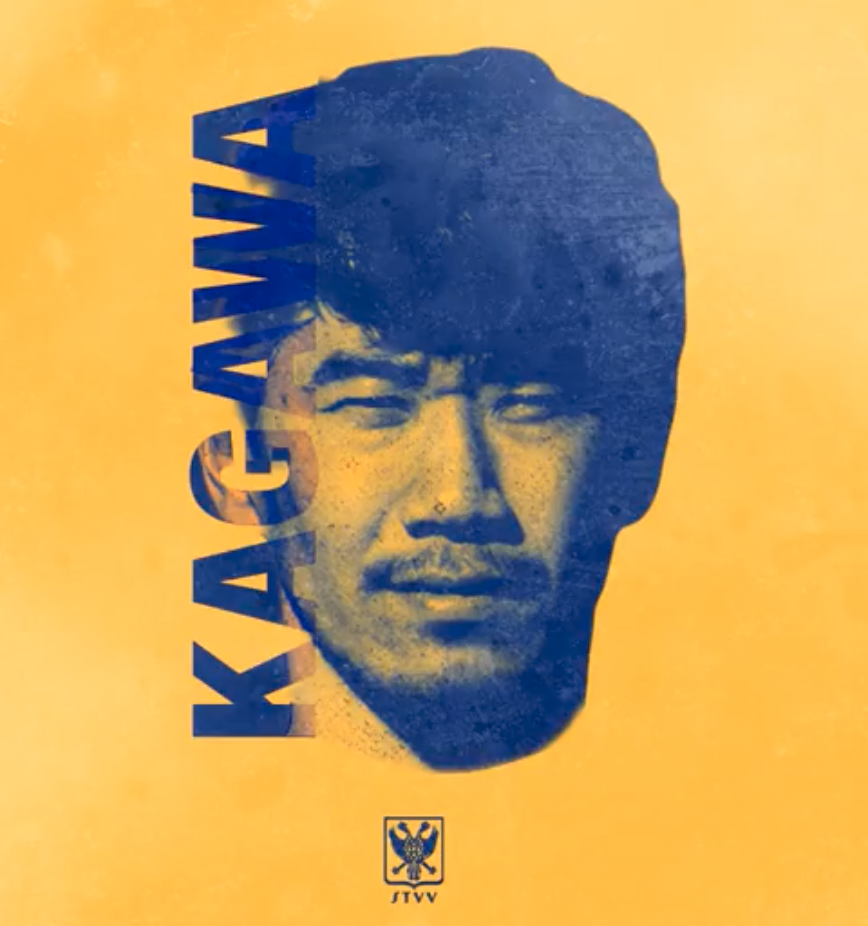 But Kagawa has been given a chance to revive his career with a move to the Belgian top-flight club.

"I have made the decision to come with a strong determination.

"I want to contribute with my football and experience and help the team achieve its goals.

"I look forward to serving the fans and supporters. Thank you for your support."

Kagawa managed just SIX league appearances for PAOK before he was released – and 12 across all competitions, including just three starts.

Everton vs Leicester OFF due to Covid outbreak, injuries and missing AFCON stars

Draw as Arsenal or Forest play Foxes, Man Utd or Villa vs Boro in fourth round

Prior to that, the former United midfielder lasted just a year at Spanish second tier side Real Zaragoza.

Kagawa had made a name for himself by scoring a staggering 57 goals in just 127 games for Japanese side Cerezo Osaka.

In 2010, he joined Borussia Dortmund, where he netted 21 times in just 49 Bundesliga games.

His red-hot form led to Man Utd splashing out to the tune of £12million to secure his signature.

Kagawa never fully settled in the Premier League and after scoring six times in 20 Premier League games in his debut season, he managed zero in 18 the following year.

He was shipped back to Dortmund, where he played just 99 times in five seasons and was loaned to Besiktas before ultimately being sold to Zaragoza in 2019.

Now at STVV following his struggles in Spain and Greece, he will be launched straight into a relegation scrap.

The Belgian club sit 13th in the 18-team top-flight, just one point above 16th and four above the relegation play-off place.

But with a good second half of the season, STVV could even mount a European charge, sitting just seven points back from eighth place, while would see them reach a playoff spot for the Europa League or Conference League.