The 36-year-old American has accepted a plea deal that will allow him to avoid any felony charges. 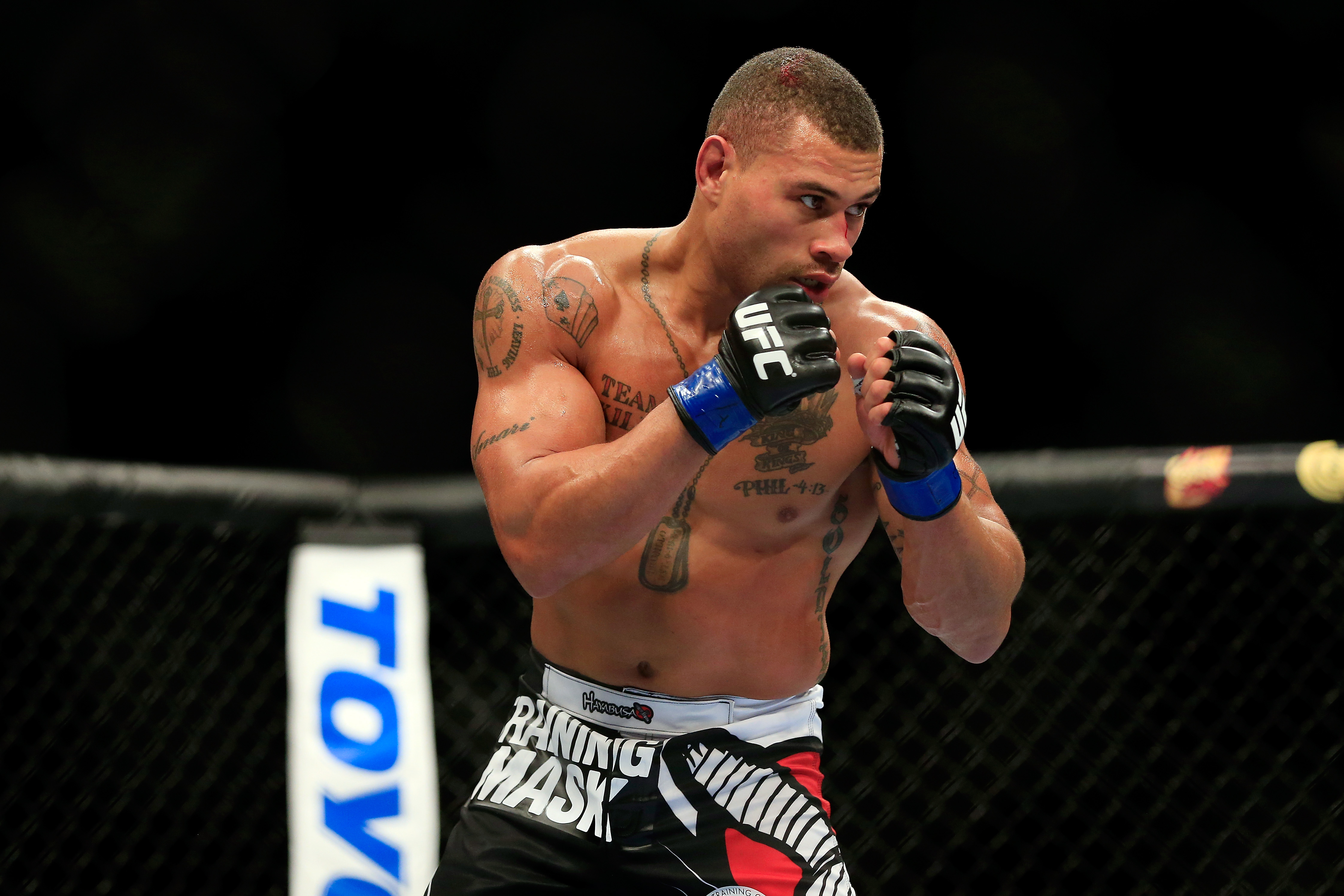 According to court documents, he agreed to plead guilty to one misdemeanour of promoting obscenity while other felonies were dismissed.

His sentencing is now scheduled for April 6.

According to Sherdog, investigators were informed that the alleged victim had received inappropriate messages from Trujillo.

It is also suggested she initially enjoyed the attention from a "celebrity" but later became uncomfortable with their discussion.

Trujillo was then alleged to have sent her nude photos despite being told to stop and contacted her again a few months after being blocked.

A search warrant was then granted and police seized his phone where it was found that he "had multiple conversations with females under 18 years of age."

He has faced both Khabib Nurmagomedov and Tony Ferguson in his career.