FORMULA ONE has confirmed the first eight races of the 2020 season – including a behind-closed-doors double-header at Silverstone.

The sport was thrown into turmoil when March's Australian Grand Prix had to be cancelled on the eve of the new campaign, due to the coronavirus pandemic. 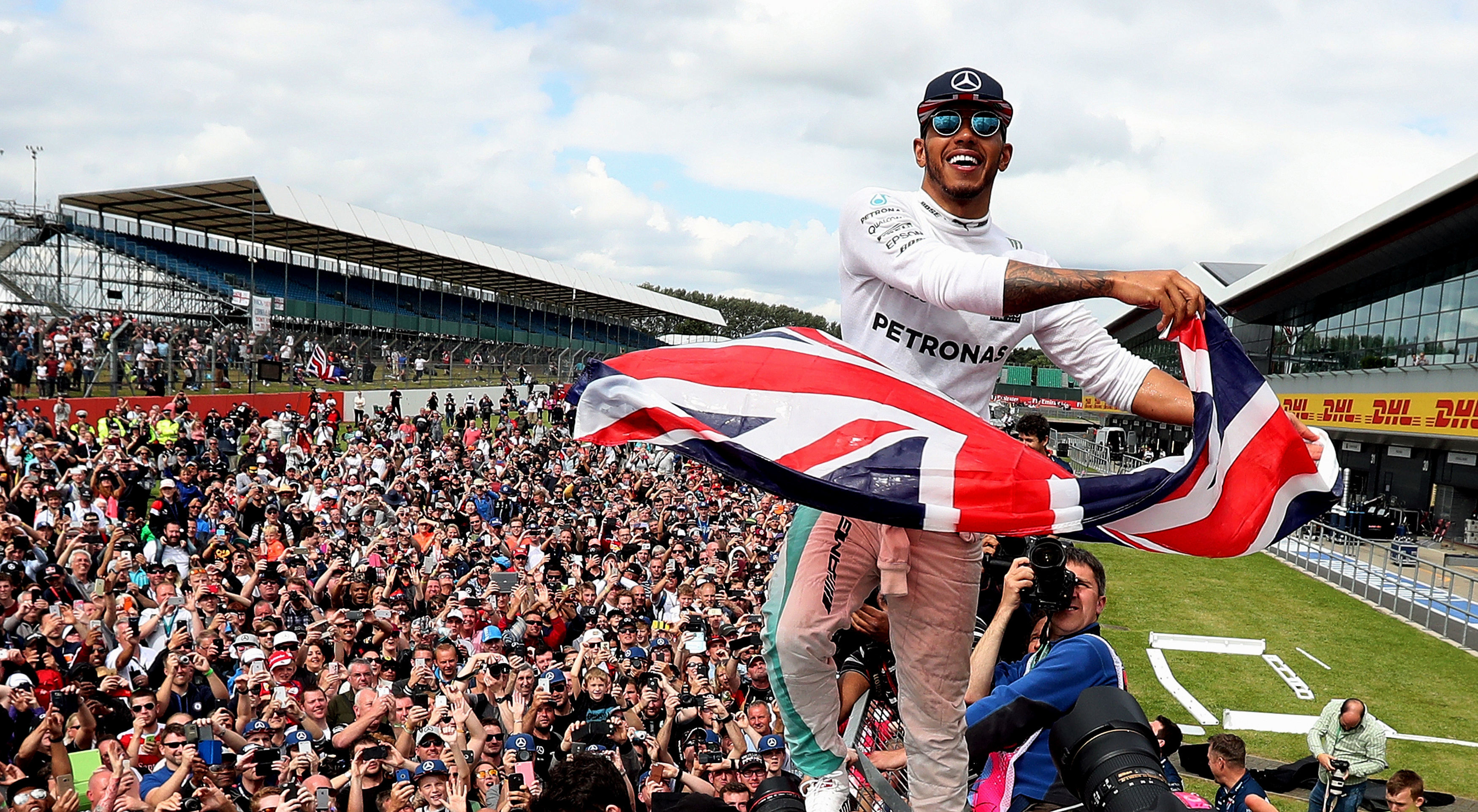 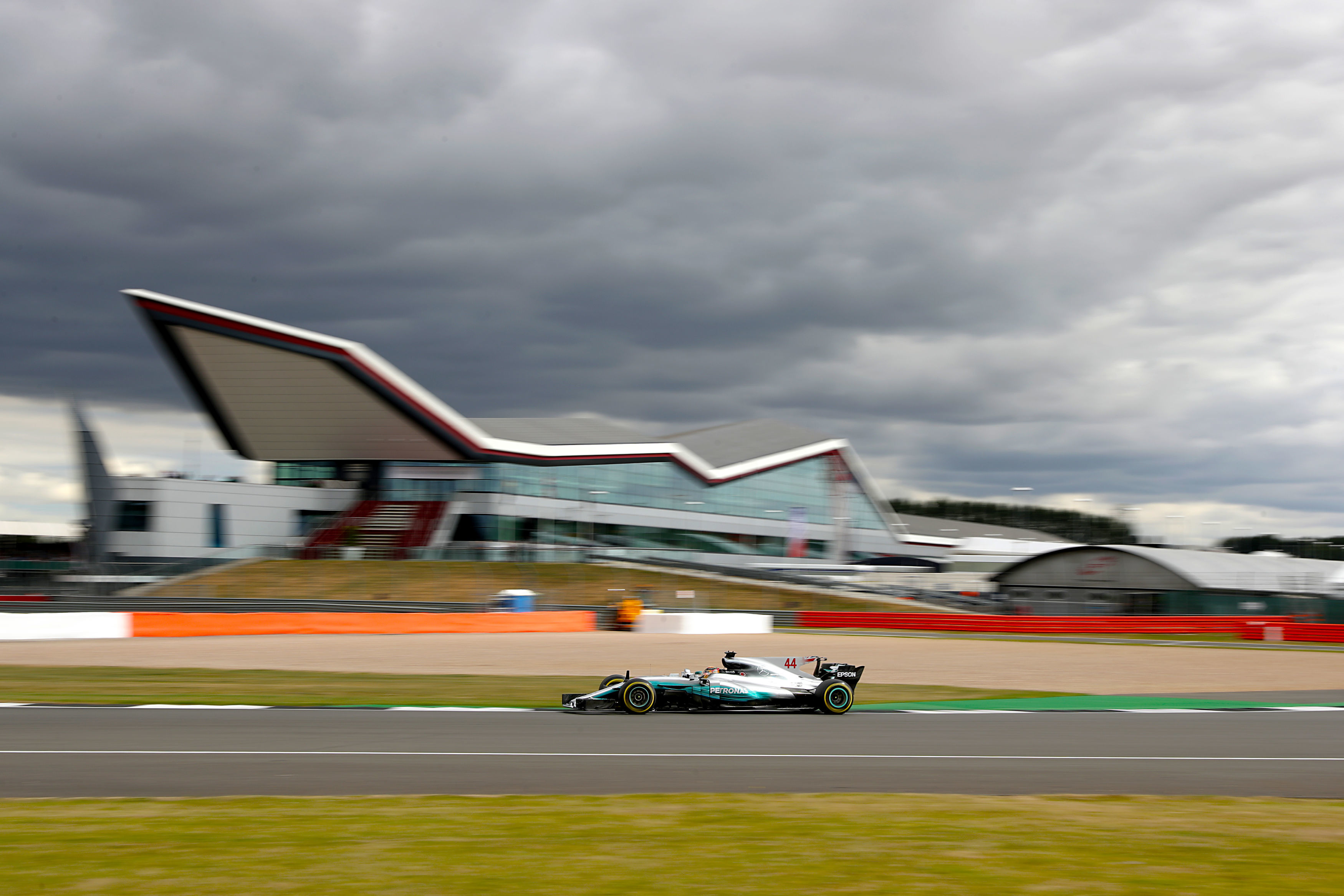 But racing will finally get underway in Austria on July 5.

A week later, the Red Bull Ring in Spielberg will host a second GP before a race in Hungary completes three consecutive weekends of action to make up for lost time.

The British GP will take place at Silverstone on August 2 with the double-header completed a week later.

F1 has officially named the second race the "70th Anniversary Grand Prix" – suggesting a hint of celebration for the sport's birthday with initial plans having to be binned.

On August 16, during a period usually reserved for the summer break, will be the Spanish GP at Circuit de Barcelona-Catalunya.

And the current calendar is completed with races at Spa and Monza on August 30 and September 6.

All weekends will take place behind closed doors.

Health and safety protocols are expected to be strict with managing director Ross Brawn talking up a "biosphere" approach to containing the paddock amid the pandemic.

The announcement also confirms UK Government plans to exempt elite sport from a 14-day quarantine for anyone arriving from another country, a factor that had thrown the Silverstone races into serious doubt.

Authorities will be breathing a sigh of relief with the confirmation of these first race weekends with eight GPs necessary to officially complete an F1 season – and name a champion.

An ambitious calendar containing as many as 18 races is still on the agenda with events in Eurasia – containing tracks such as Sochi – planned for September before moving to the Americas in October and a finale in the Middle East at the end of the year.

F1 confirmed it is: "Finalising the details of the wider calendar and hope to publish that in the coming weeks with an expectation of having a total of 15-18 races before completing the season in December."

In addition, F2 and F3 support races will feature at each of the eight circuits named on Tuesday.