FORMULA ONE boss Chase Carey has apologised to the sport's fans for cancelling the Australian GP – while also admitting he does not know when the season will start.

The race in Melbourne was officially cancelled last Friday morning, despite many fans heading to the track. 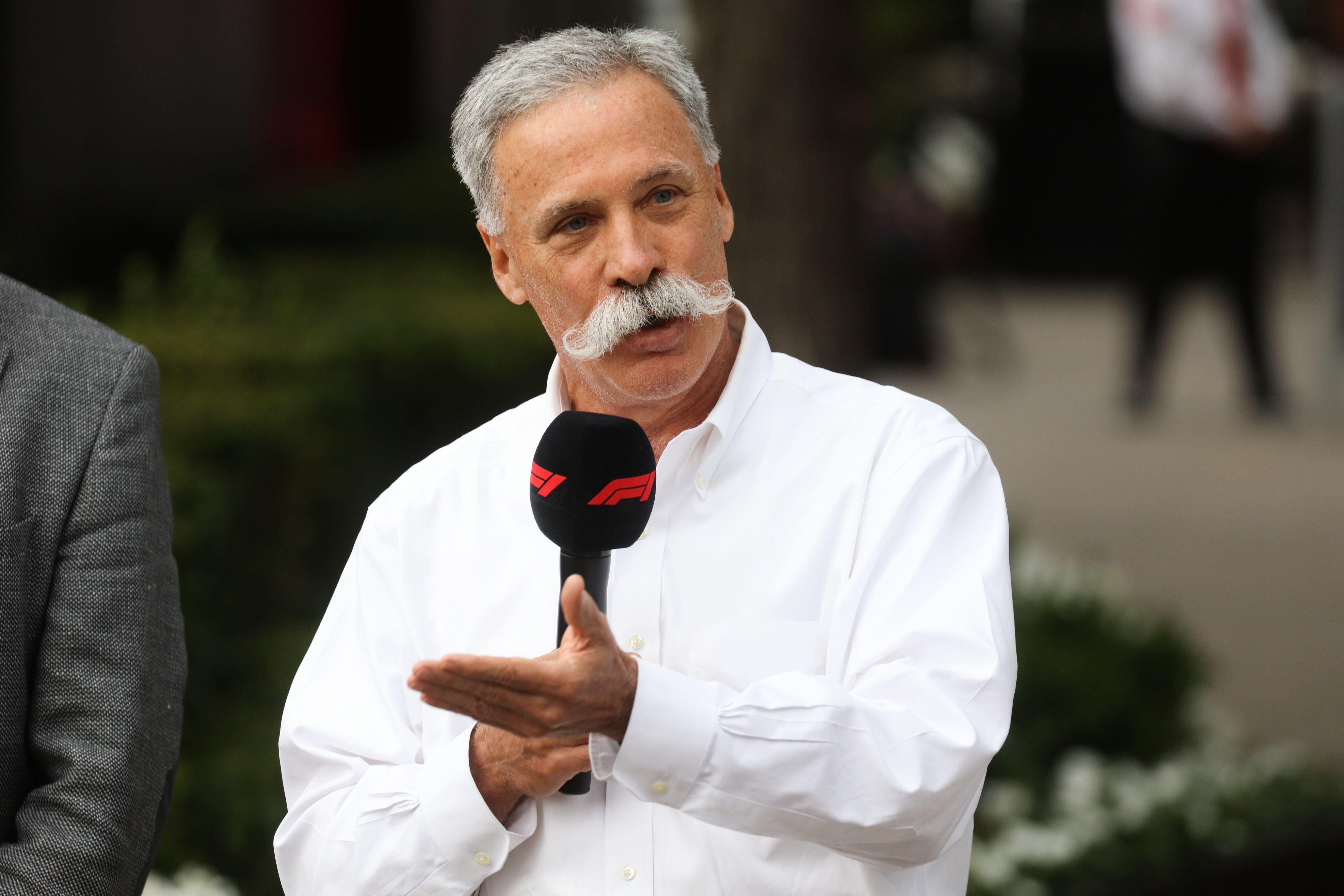 The action was taken after one McLaren team member tested positive for coronavirus, prompting the team to withdraw from the race, with others following suit.

After the Bahrain and Vietnam GPs were also postponed, F1 released a statement in which it said they were hopeful of getting the season underway at the end of May.

However, with the global situation worsening, that date now looks unlikely, as Carey says the only plan of action is to get the season underway "as soon as possible".

The statement addressed to the sport's "fans" read: "We wanted to provide some thoughts and perspectives from last week as we address the coronavirus pandemic.

"First and foremost, our priority is the health and safety of the fans, teams, and organisations of Formula 1, as well as wider society.

"We apologise to those fans affected by the cancellation in Australia, as well as the postponement of the other races to date.

"These decisions are being made by Formula 1, the FIA, and our local promoters in rapidly changing and evolving circumstances, but we believe they are the right and necessary ones.

"We also want to extend our thoughts to those already affected, including those in the Formula 1 family.

"We recognise everyone wants to know what comes next for Formula 1 in 2020. We cannot provide specific answers today given the fluidity of the situation.

"However, we plan to get the 2020 Championship season underway as soon as it's safe to do so.

"We are engaging with experts and officials on a daily basis as we evaluate how we go forward in the next few months. We will keep you updated and provide details as soon as possible.

"We are grateful for your support and understanding and we wish you and your families all the best."

Meanwhile, FIA President, Jean Todt, has been blasted for his slow reaction to the coronavirus crisis.

While the organisation of the Australian GP was in total chaos, the former Ferrari boss posted a picture on Twitter of himself at a business meeting in France.

And he then Tweeted a message once the Bahrain and Vietnam GPs were postponed saying "First protect the people".

However, unforgiving fans have given the Frenchman plenty of stick for the FIA's poor handling of the situation Down Under.

On user wrote: "Really? Fans queuing outside #Australiangp gates for hours waiting for a response from the @FIA you should be ashamed at the total lack of respect for their health."

Todt has now posted another video message on Twitter, which has also drawn some amusing flak.

He wrote: "As the world is going through an historic pandemic, I want to send you this message to tell you how close I am to all of you."

Someone has replied during this time of social distancing, saying "Not too close please, Jean."