FORMULA ONE have been forced to replace the medical car crew for this weekend's Turkish GP after both tested positive for coronavirus.

The dynamic duo of driver Alan van der Merwe and doctor Ian Roberts have been stalwarts in the role and famously helped save Romain Grosjean from his fiery crash in Bahrain. 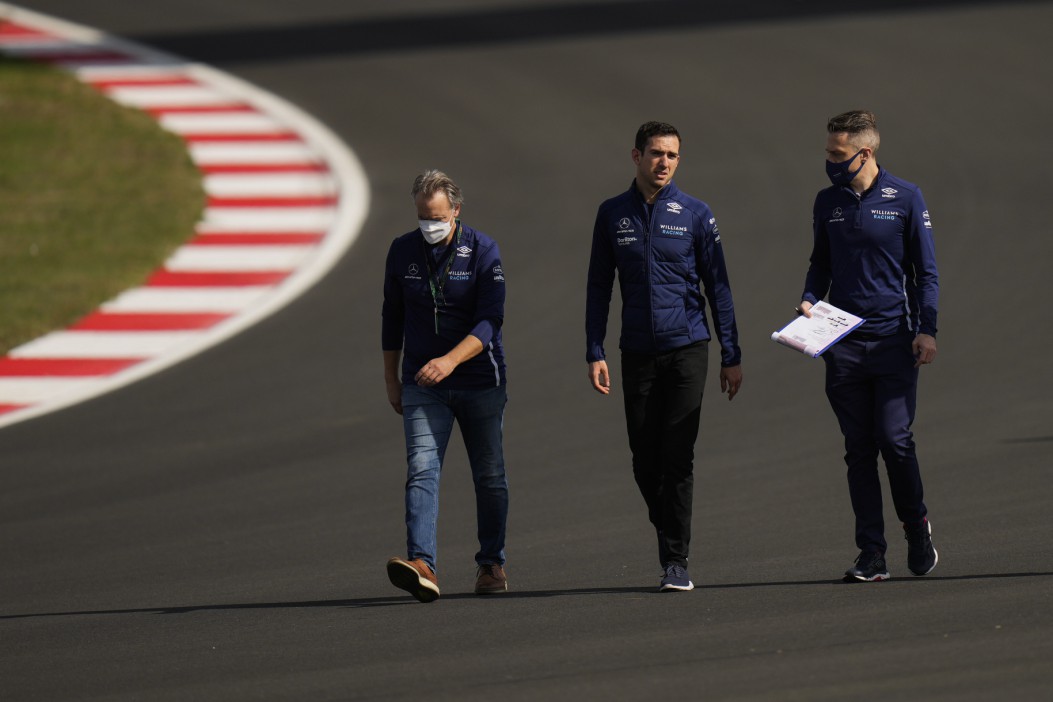 Both failed a pre-event test ahead of the race in Istanbul and the FIA have confirmed they will sit out this weekend's GP.

An FIA spokesman said: "[Both] tested positive for COVID-19 prior to travelling and are therefore self-isolating and will not attend the 2021 FIA Formula Turkish Grand Prix.

F1 has mostly escaped the effects of Covid-19 this season though some drivers have caught the virus.

Lewis Hamilton is one such driver, and he has spoken openly about the impact long Covid has had on his body.

But ahead of the Turkish Grand Prix he is raring to go according to team manager Toto Wolff.

The Mercedes chief is prepared to battle Red Bull and Max Verstappen and fight for every available point.

But Hamilton faces an uphill struggle as he is set to start in last place on the grid after taking on a new engine.

The Brit currently leads his rival by two points in the overall standings.