But now, researchers have uncovered what may be the first example of an ancient paleo-nursery which could hel[ devise a strategy for keeping the species going. A future study of these grounds may help researchers understand what conditions are needed for the Great White to thrive. Young white sharks are born in designated breeding areas so they can develop without facing competition from other predators.

Researchers have been searching for examples of these nurseries in order to mitigate population decline.

Jaime Villafaña from the University of Vienna explained to Heritage Daily: “Our knowledge about current breeding grounds of the great white shark is still very limited, however, and palaeo-nurseries are completely unknown.”

Mr Villafaña and his team analysed teeth ranging from two to five million years old off the coasts of Peru and Chile.

The results showed there were variances in the size of these sharks along the South American coast. 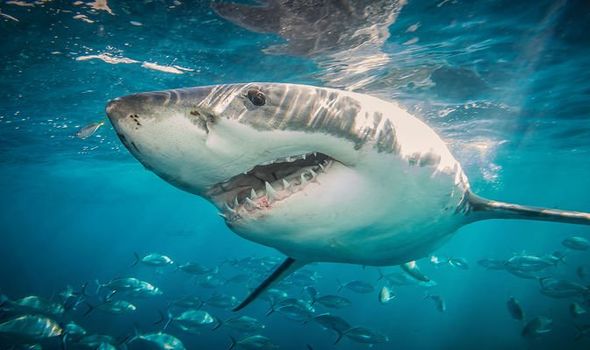 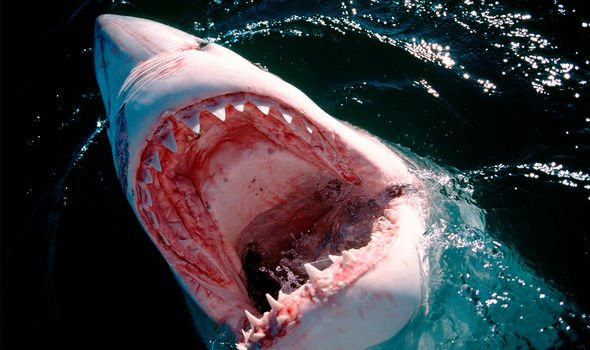 In one section of coastline in Chile, around the city of Coquimbo, the waters showed the highest percentage of young sharks and the lowest number of teenage sharks, with sexually mature animals being absent from the sample.

The climate was much warmer than it is today.

Due to global warming, the conditions may be replicated in future years.

Palaeobiologist Jürgen Kriwet explained: “If we understand the past, it will enable us to take appropriate protective measures today to ensure the survival of this top predator, which is of utmost importance for ecosystems. 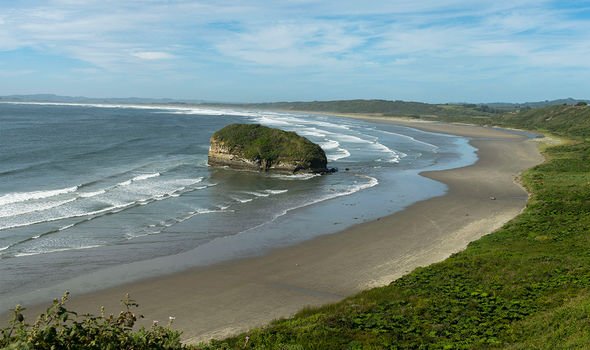 “Our results indicate that rising sea surface temperatures will change the distribution of fish in temperate zones and shift these important breeding grounds in the future.

“Studies of past and present nursery grounds and their response to temperature and paleo-oceanographic changes are essential to protect such ecological key species.”

The modern Great White Shark can be found in all major oceans.

They are renowned for their size. 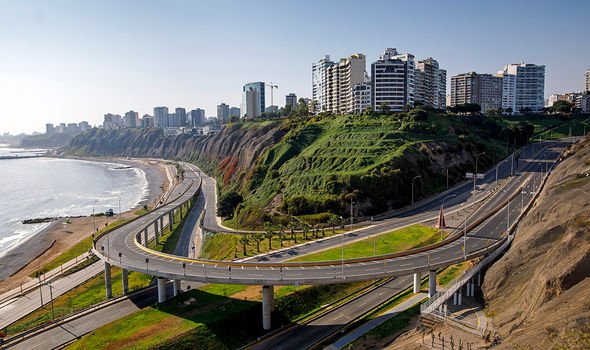 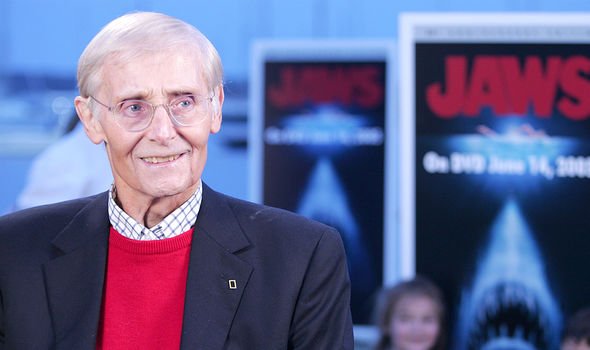 The biggest grow to 20ft in length and can weigh over 2,000kg in maturity.

The life span is thought to be around 70 years, making them among the longest-living fish on record.

Studies have shown that males do not reach sexual maturity until 26 and females at around 33. 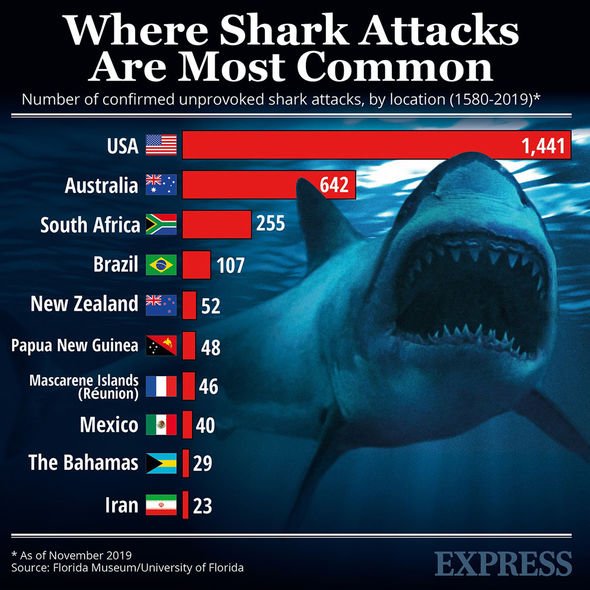 It is not thought to have any natural predators save for the Killer Whale.

A Great White was featured in Peter Benchley’s 1974 novel ‘Jaws’ and the Hollywood film of the same name.

Great Whites are the most recorded species of shark to attack and bite human beings. 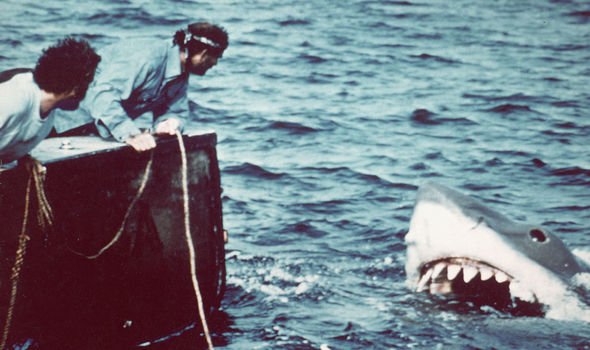 The fictional story of ‘Jaws’ features a Great White terrorising a coastal community.

In response, three men attempt to kill it.

In 1975 a film based on the book was released and achieved commercial success.