Long lines for food, for relief; fear and despair. Though black-and-white, the pictures from the Great Depression echo America in the COVID era: national suffering and frustration. The virus is new; the struggle is not.

In 1933, newly-elected President Franklin Delano Roosevelt confronted 25 percent unemployment, the collapse of banking, and sweeping poverty. His response would reshape the way the country thought about itself, its president, and democracy.

“The United States was in the fetal position, and people really wondered whether we would ever get out of this,” said Jonathan Alter, author of “The Defining Moment: FDR’s Hundred Days and the Triumph of Hope.” He spoke to CBS News’ John Dickerson inside the Manhattan home where Roosevelt slept the night he learned that he had won the presidency. 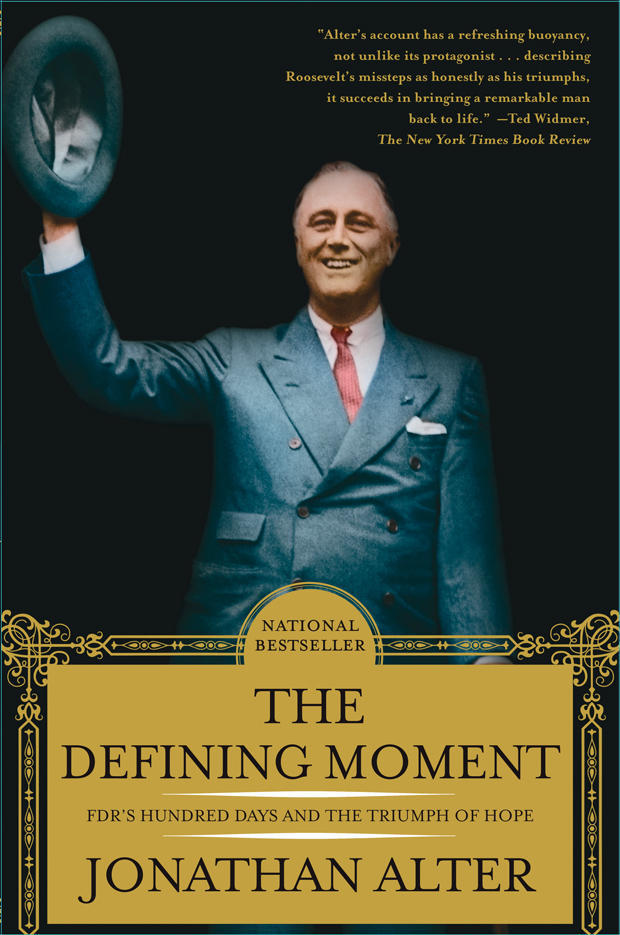 “Roosevelt believed in what he called ‘action and action now,'” Alter said. “And he used that word in his inaugural address six times. It actually got more applause than ‘The only thing we have to fear is fear itself.'”

While Roosevelt was ready for action, he had to make sure the country was, too. At a time when the tenets of democracy itself were being questioned, he recast the social contract, convincing the American public they were all in it together.

“What is the New Deal? It’s a deal between the government and the people on what they expect of one another,” said Alter. “And before Roosevelt was president, it was basically ‘Every man for himself.’ Rugged individualism, you know?”

“The only real contact the American people had with the federal government was when they went to the post office to buy a stamp,” said professor and historian David Woolner (author of “The Last 100 Days”) at the Roosevelt family estate in Hyde Park, New York. “Roosevelt changed all of that.” 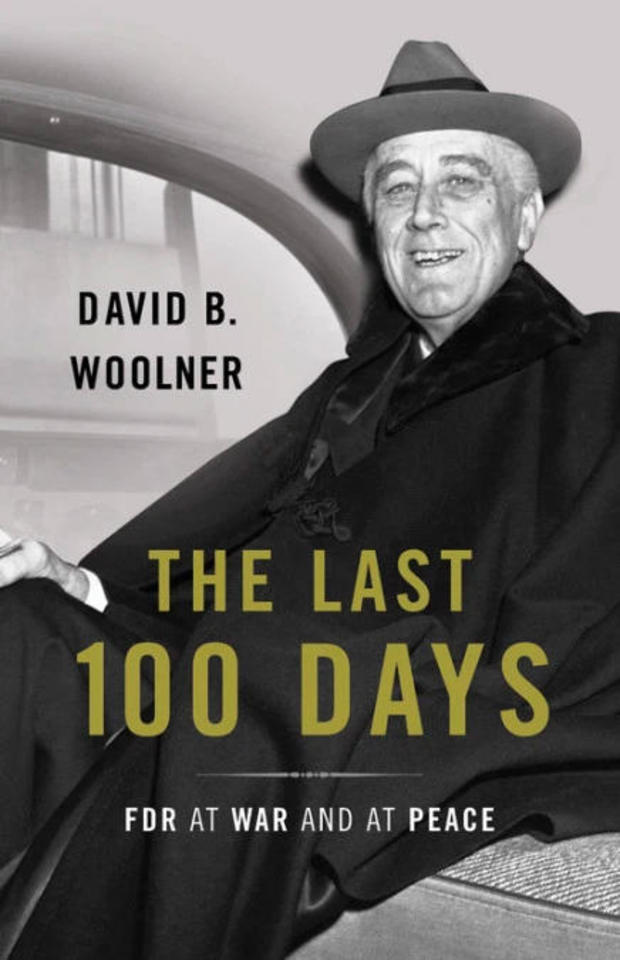 He changed it by offering information and hope: “People would gather around their radios, and they would listen to their president explain what the government was trying to do. And this was very, very reassuring.”

The famous Fireside Chats were few in number, but were symbolic of a connection between the patrician Roosevelt and those suffering with poverty, something the president understood because he had suffered, said Susan Dunn, a Roosevelt scholar at Williams College, and author of “A Blueprint for War”: “I would say that the symbol of his presidency, of his life, is Warm Springs, Georgia,” she said.

Roosevelt was stricken with polio in 1921; he never walked again. During his recovery, he built a facility in Warm Springs, Ga., for other polio sufferers, and took charge of its operation. 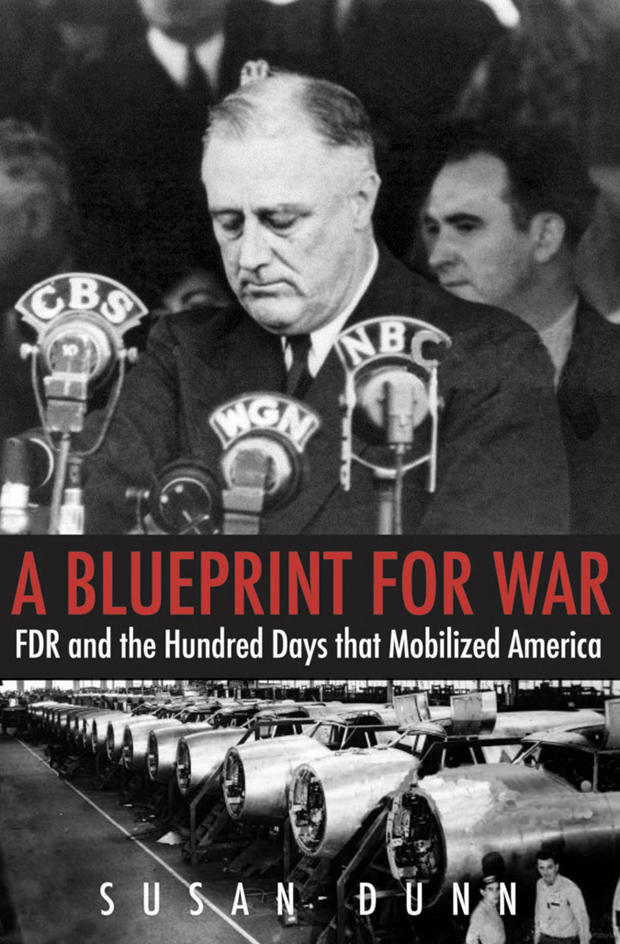 Dunn said, “It helped him to relate to all kinds of people. It’s leading a life of kindness, of respect, of responsibility for the people we know as well for the people we don’t know. And that’s what a real democracy requires. That’s the moral basis of democracy.”

With the country’s support for his spirit of experimentation, Roosevelt unleashed a flock of programs

“They went to work building the infrastructure of this country in ways that are almost unimaginable now,” said Alter. “They built 39,000 schools, 2,500 hospitals, more than 300 airports, 800 state parks.”

Plus, the Hoover Dam, the Lincoln Tunnel, the Tennessee Valley Authority … among the many major projects created with a Congress willing to work with the president.

That didn’t mean Roosevelt was without enemies. Alter said, “I think there’s kind of an assumption that everything for him worked. But he had very, very strong opposition. There was plenty of partisanship, and there were plenty of Republicans, and some Democrats, who thought that he was becoming a dictator.”

Soon enough, Roosevelt would be fighting real dictators in the Second World War, which ultimately lifted the country out of the depression. America became a beacon for the world, and its leader, Roosevelt, offered a new way to measure the worth of a nation.

That is the test posed by FDR for America’s leaders today: not just to survive, but to plot a course for a way to emerge from this crisis stronger.