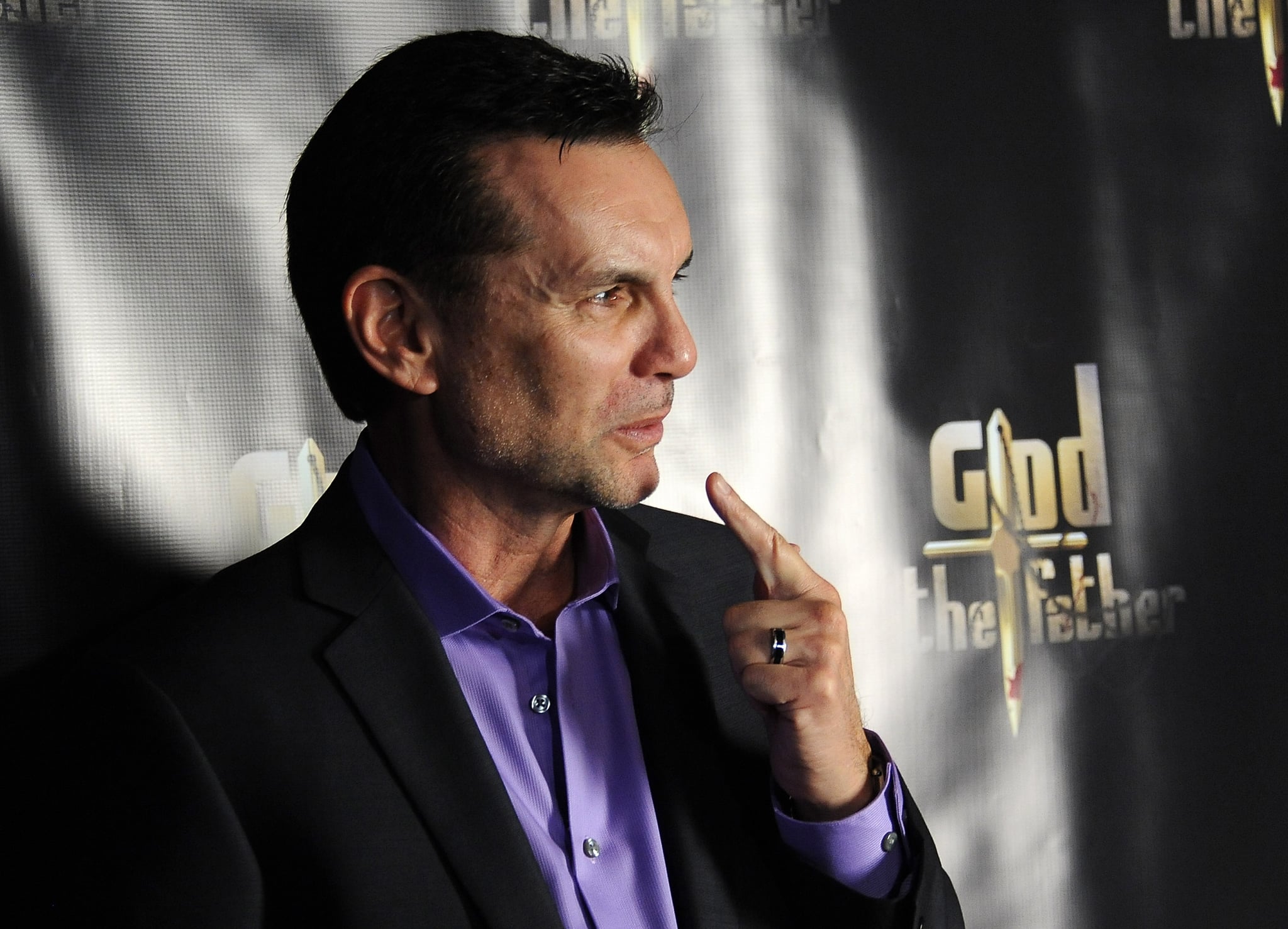 Detailing the New York City mob crackdown in the mid-’80s, Netflix’s Fear City: New York vs. the Mafia brings to life its three-part docuseries with real accounts from FBI agents, attorneys, and past mob members. One of its key featured players is Michael Franzese, a former caporegime for the Colombo family who lived the gritty life himself. We don’t hear too much about Franzese’s postmob situation in the documentary, but he has had quite the career arc, going from a mobster to a motivational speaker. While no longer a member of the mob, the 69-year-old certainly uses his past as a talking point in his lectures and interviews today.

Born in 1951, Franzese grew up the son of Colombo underboss John “Sonny” Franzese. Though he studied pre-med at Hofstra University in 1969, he dropped out to take care of his family when Sonny was put in prison. Franzese became deeply involved with the mob himself, taking a membership oath on Halloween 1975. His rank was that of a caporegime (similar to a captain), and he once supervised 300 men.

As Franzese mentioned in Fear City, he was involved in a gas-tax scheme that earned him up to millions per week. In 1986, Fortune even listed Franzese, then 35, as No. 18 on a list of the top 50 wealthiest and most powerful mob leaders. The same year, Franzese also pleaded guilty to charges of federal racketeering and tax conspiracy. He was sentenced to 10 years in prison. Outside of the law, former allies also came after him when he left the mob life, a change he made after becoming involved with his wife, Camille Garcia, a devout Christian woman.

Franzese was released in 1989 but violated his parole. He was then released again in 1994. Later, he moved with his family to Los Angeles to leave the mob life for good, denying witness protection from former mob allies. Franzese had a falling out with his father, but they mended their relationship before Sonny’s passing in February 2020.

Franzese’s career in California took off as he lectured on his experiences with crime, religion, gambling, and fraud at schools, churches, and more. In addition to talking about his life, the former mob man has also written six books. Franzese is active on Twitter, where he vocally critiques the Democratic Party. Right before the release of the Netflix docuseries, Franzese also became active on his YouTube channel, which currently has 30K followers.