AS many as five Formula One stars could be BANNED from racing during the 2023 season including world champion Max Verstappen.

It's due to a number of drivers being close to the limit of penalty points allowed on their Super Licence. 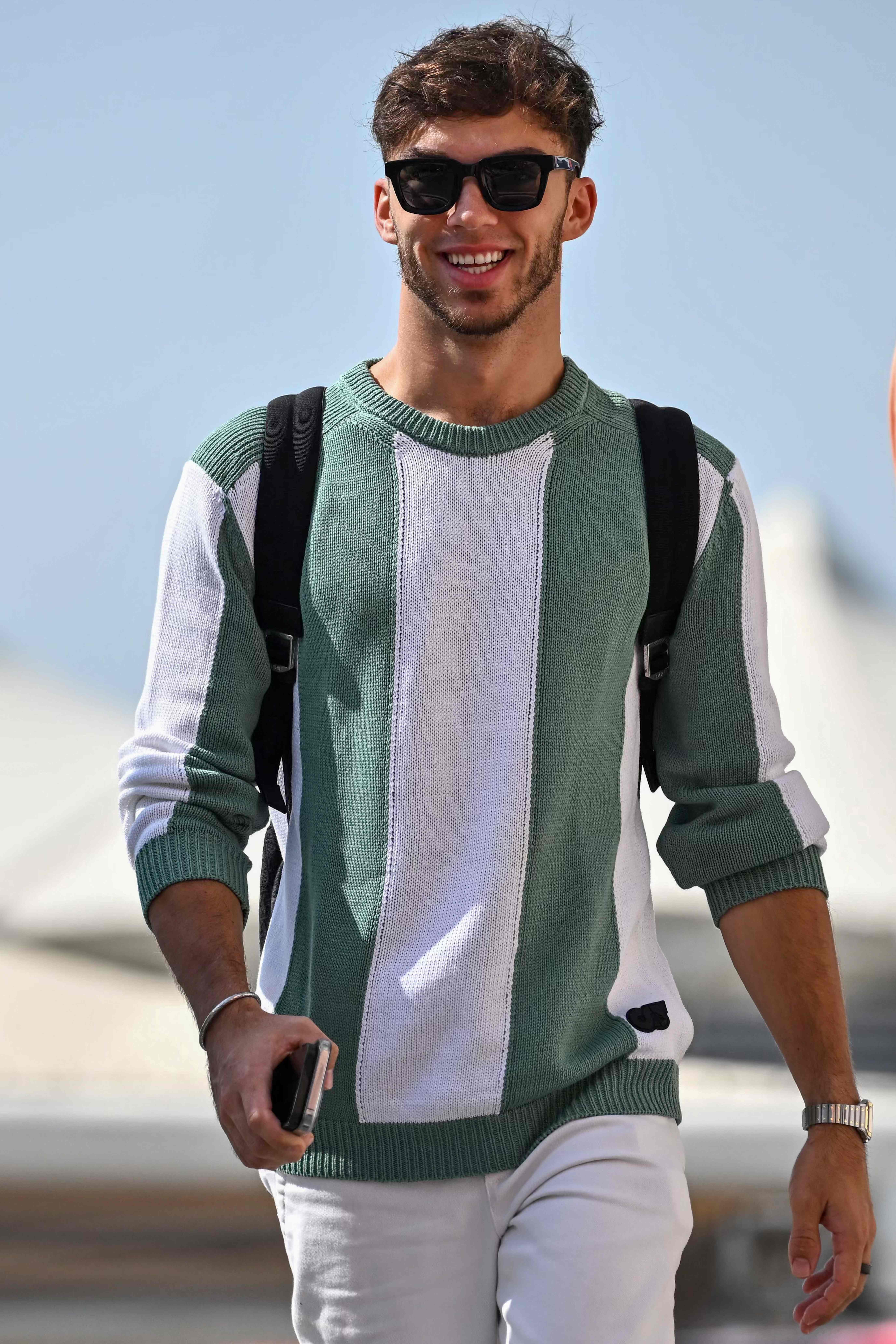 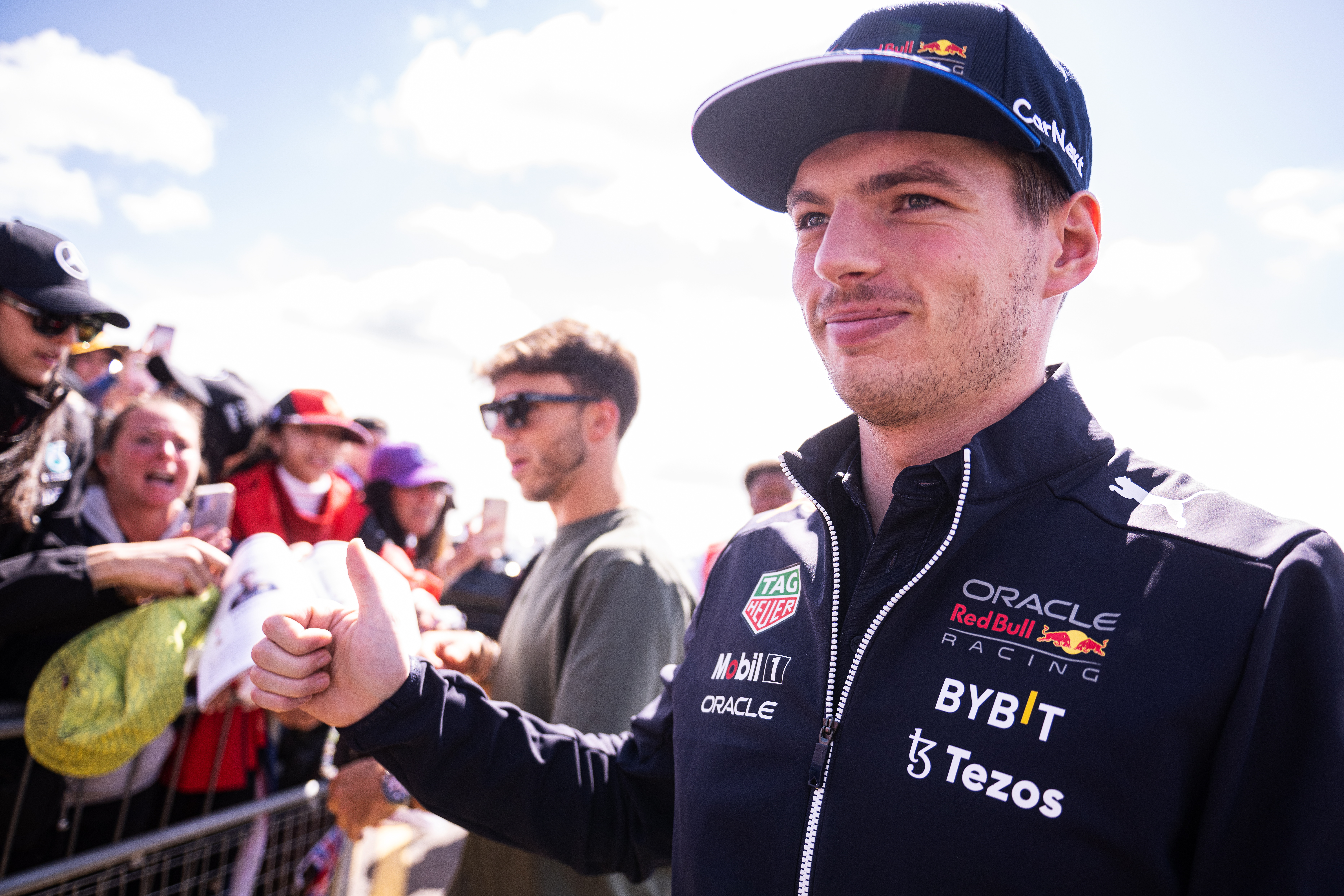 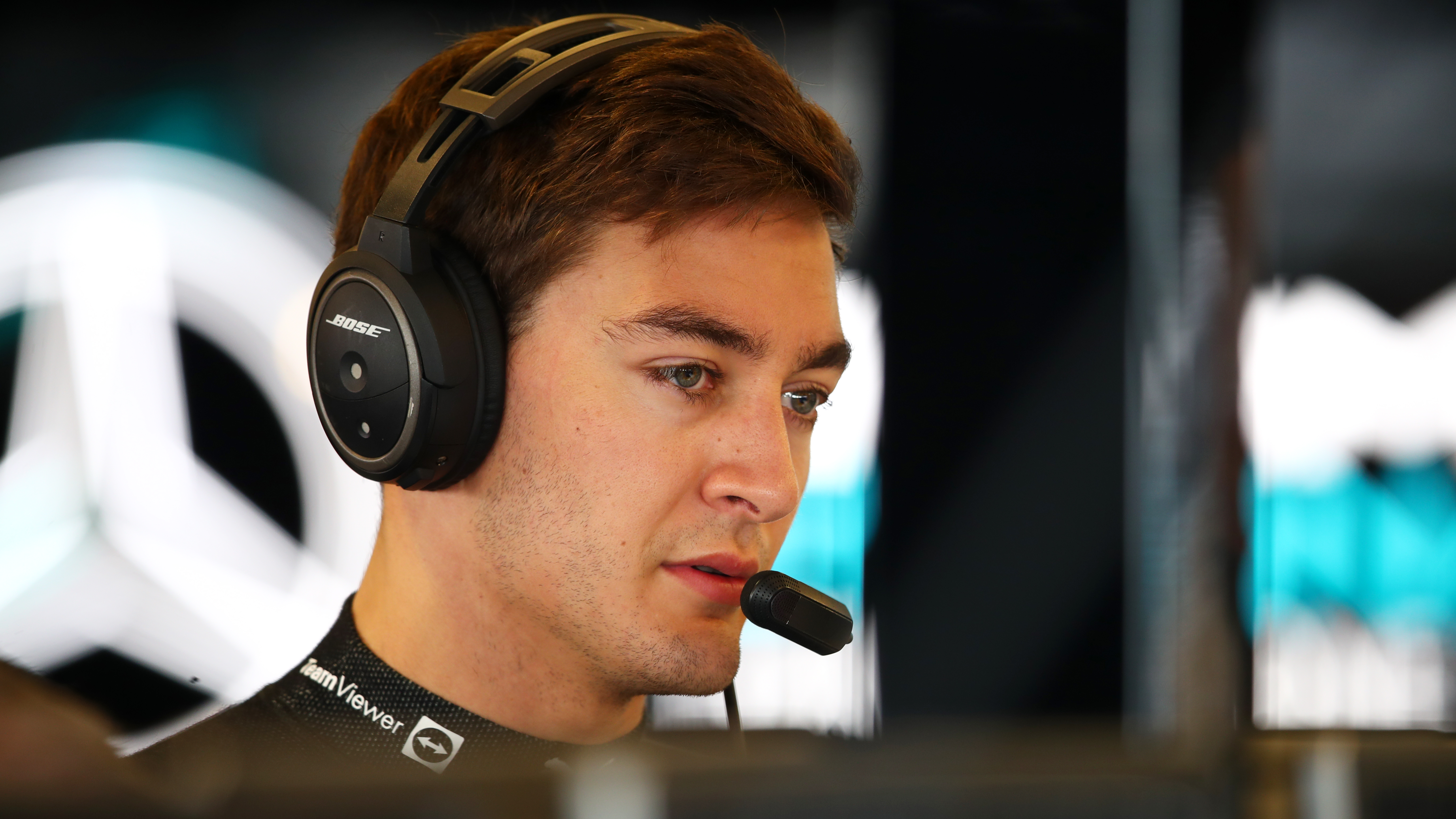 F1 stars are allowed to pick up 12 penalty points over a rolling 12-month period before they must serve an automatic one-race ban.

And new Alpine pilot Pierre Gasly has predicted a number of his rivals could face bans next season due to being close to their limit.

The Frenchman also hit out at the way the current system works.

Speaking via Speedweek, Gasly said: "I don’t see myself as a racing driver who puts others in danger. 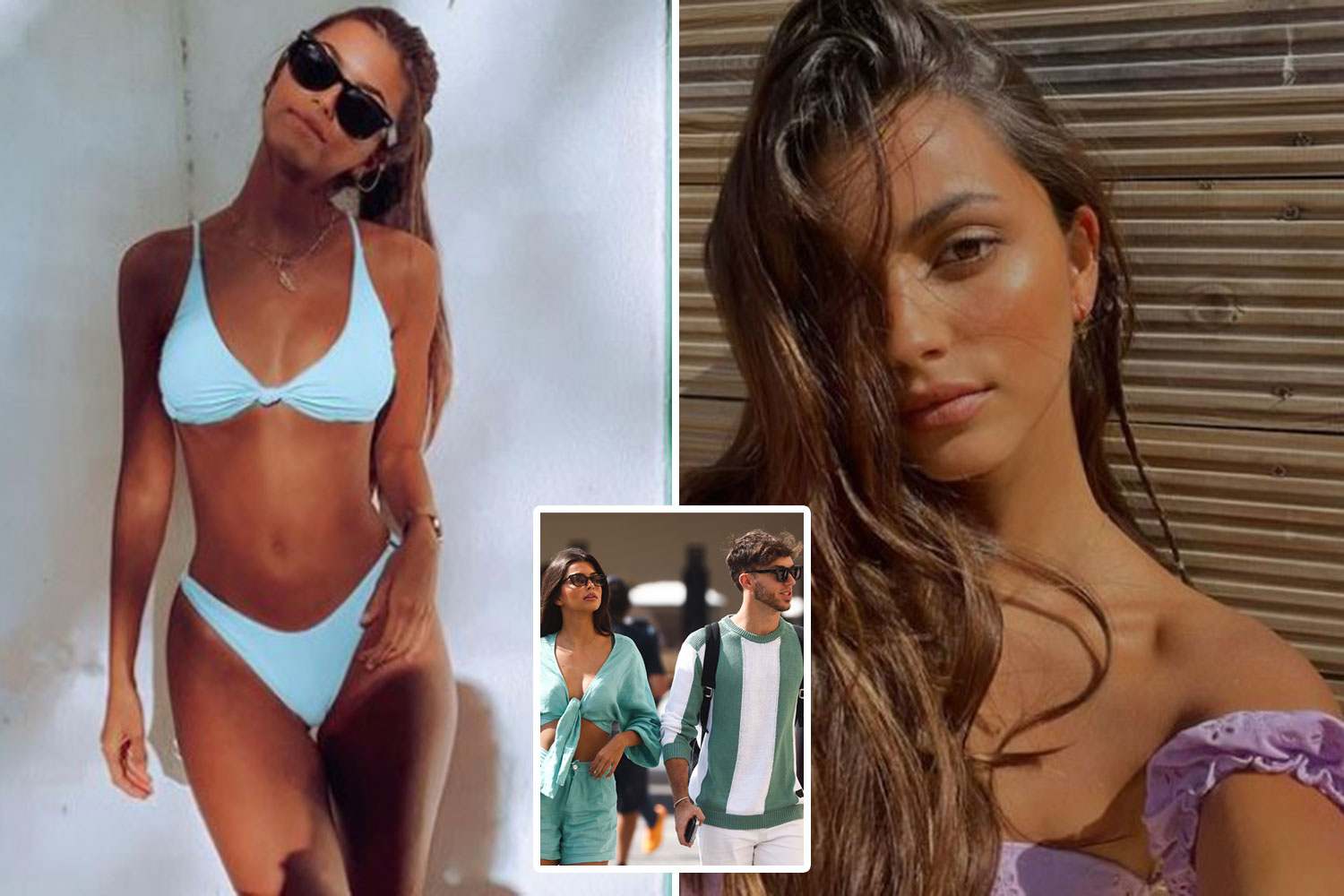 "Rather, the fact is that I have numerous penalty points due to procedural errors, let’s say by driving beyond the track limit boundary.

"I really hope we can find ways to rethink the scoring system.

"I don’t think it can be in the interest of the sport that we suddenly have five banned drivers or, in the worst case, a World Championship without one of the main drivers being able to compete at all.

"But if we continue with the current system, then sooner or later we will get into trouble.” 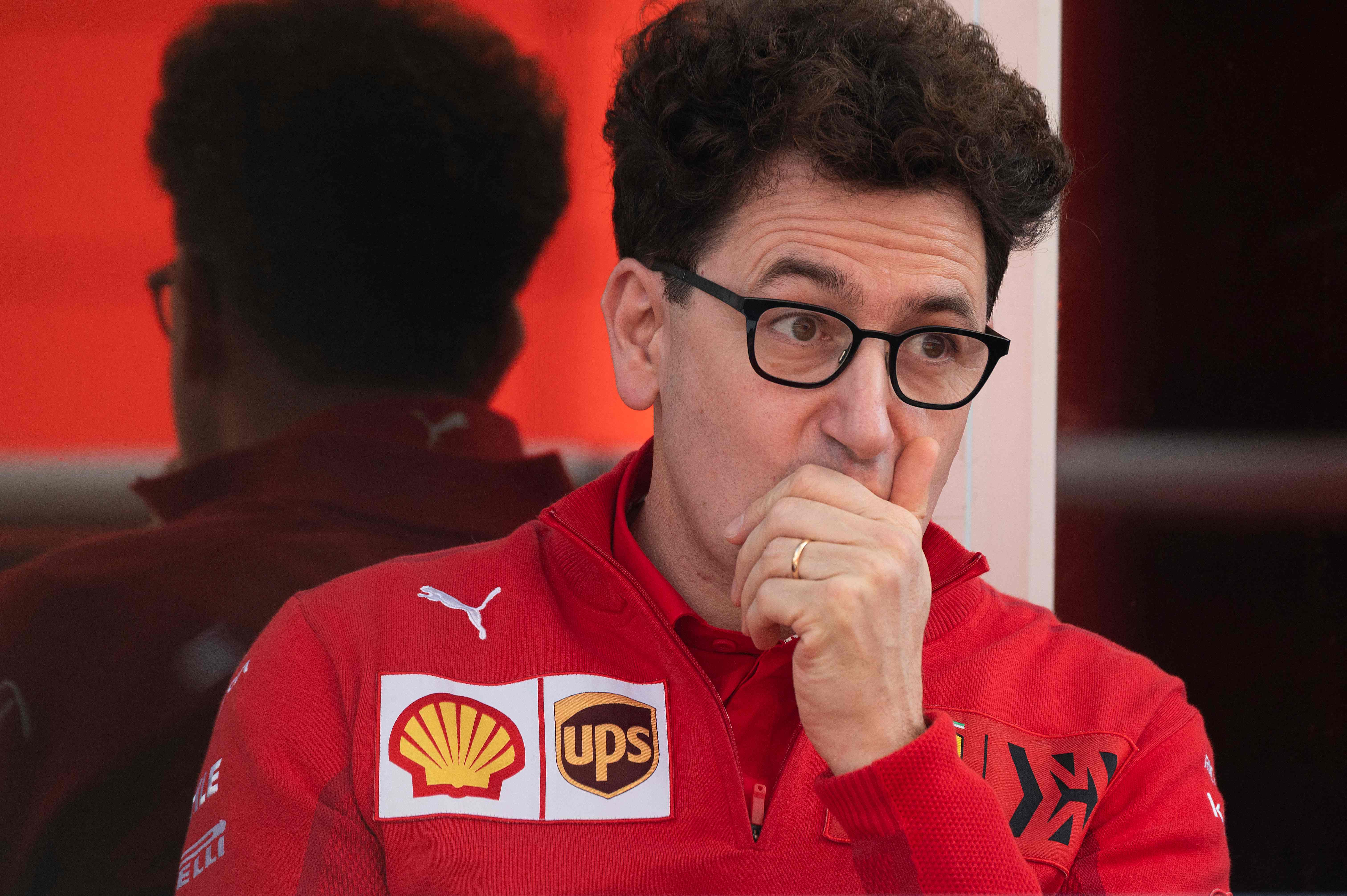 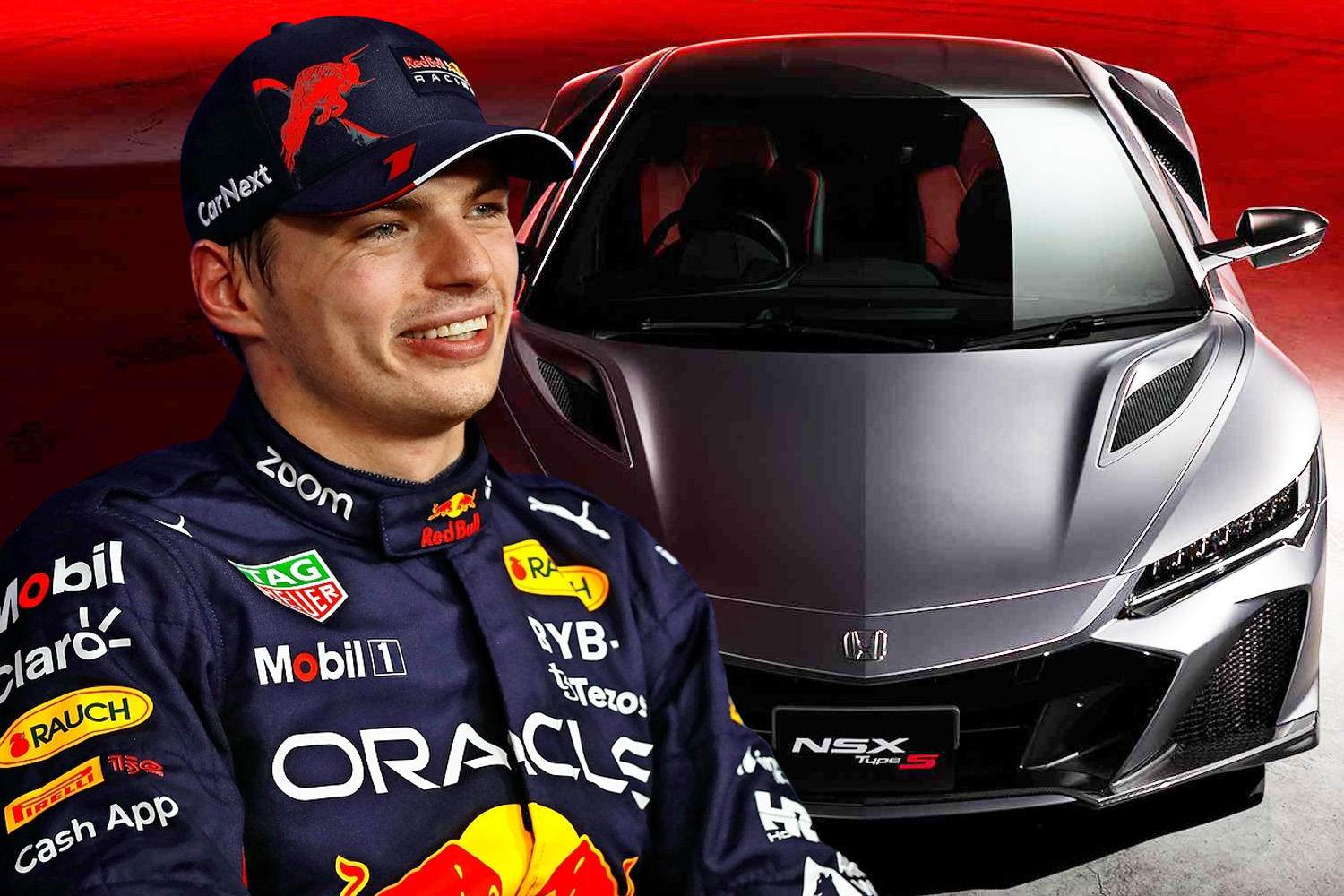 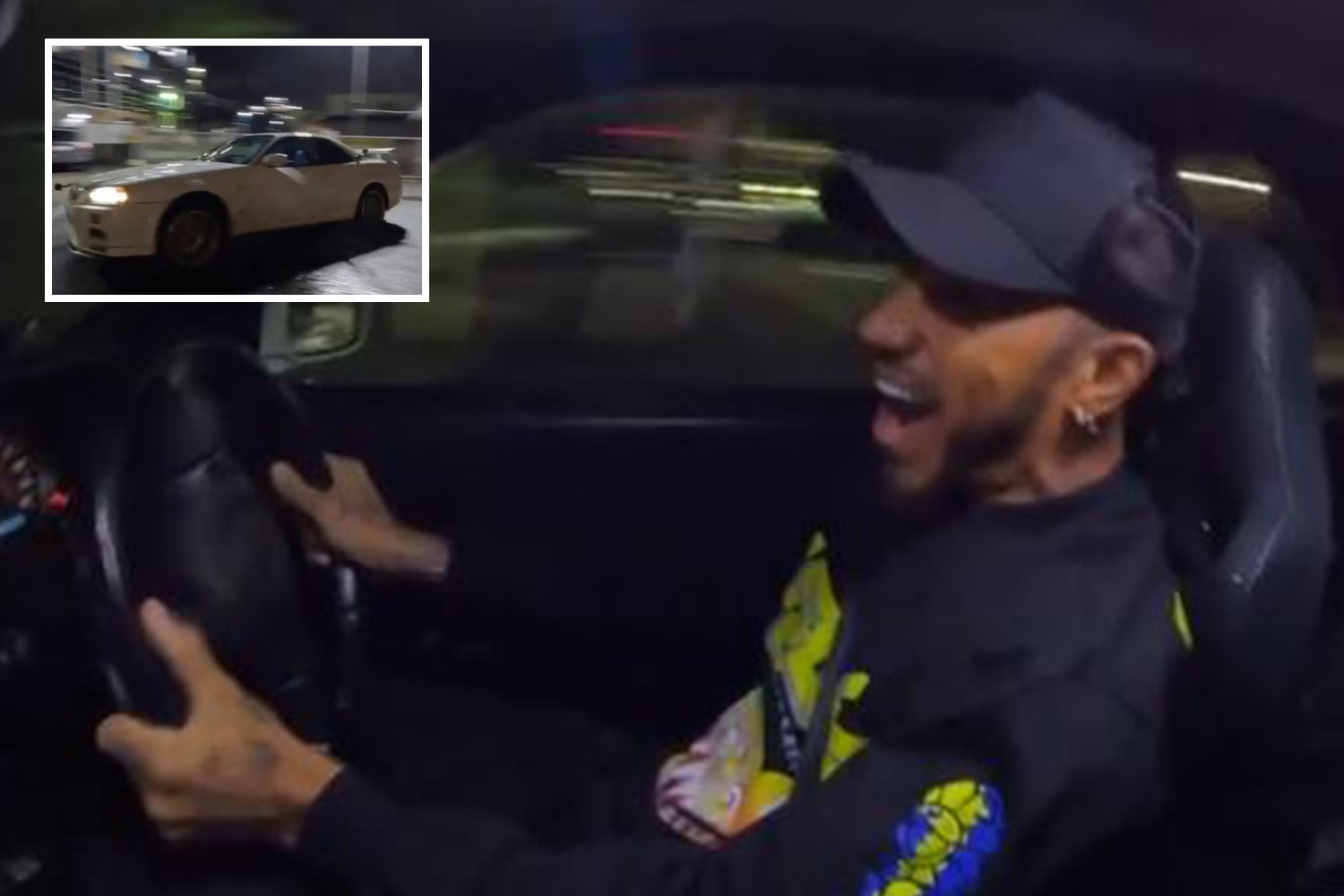 As it stands, Gasly is most at risk from a ban with 10 penalty points on his licence.

Canadian Lance Stroll is next with eight points, before World Champion Max Verstappen and former Red Bull driver Alex Albon who have seven points each.

And a one-race ban could be highly significant for Verstappen in 2023 as he goes for a third championship in a row.

F1's governing body the FIA is expected to conduct a review into the system, a move Mercedes driver George Russell supports.

Following the Brazilian Grand Prix in November, Russell told BBC Sport: "The penalty does not fit the crime, especially in Pierre's case.

"The rules aren't in the right place.

"They (the FIA) have expressed that were going to have the conversation in the off-season and review all of this.

"There is a lot to review this season in many different regards, so the FIA are definitely going to have a busy off-season.

"In sport, you have to be ready and able to adapt, you have regulations in place and it only takes one incident to recognise maybe the regulation isn't quite right.

"We need to have the capability to change things and take penalty points away afterwards if we all agree it was incorrect."

Russell himself sits on just four points, which is one more than McLaren's Lando Norris.

Seven-time champion Lewis Hamilton sat in Gasly's position back in 2020 but managed to avoid a ban by not accruing anymore penalties before they expired.

Now he doesn't have a single point attached to his name, something he shares with Carlos Sainz, F1's 2023 trio of rookies and the returning Nico Hulkenberg.