THIS was supposed to be the Jack Grealish show — only for a pesky teenager to steal the Wembley limelight with a man-of-the-match display.

Phil Foden does not turn 20 until May 28 but was the precocious talent everyone was talking about as Manchester City added yet another pot to their collection. 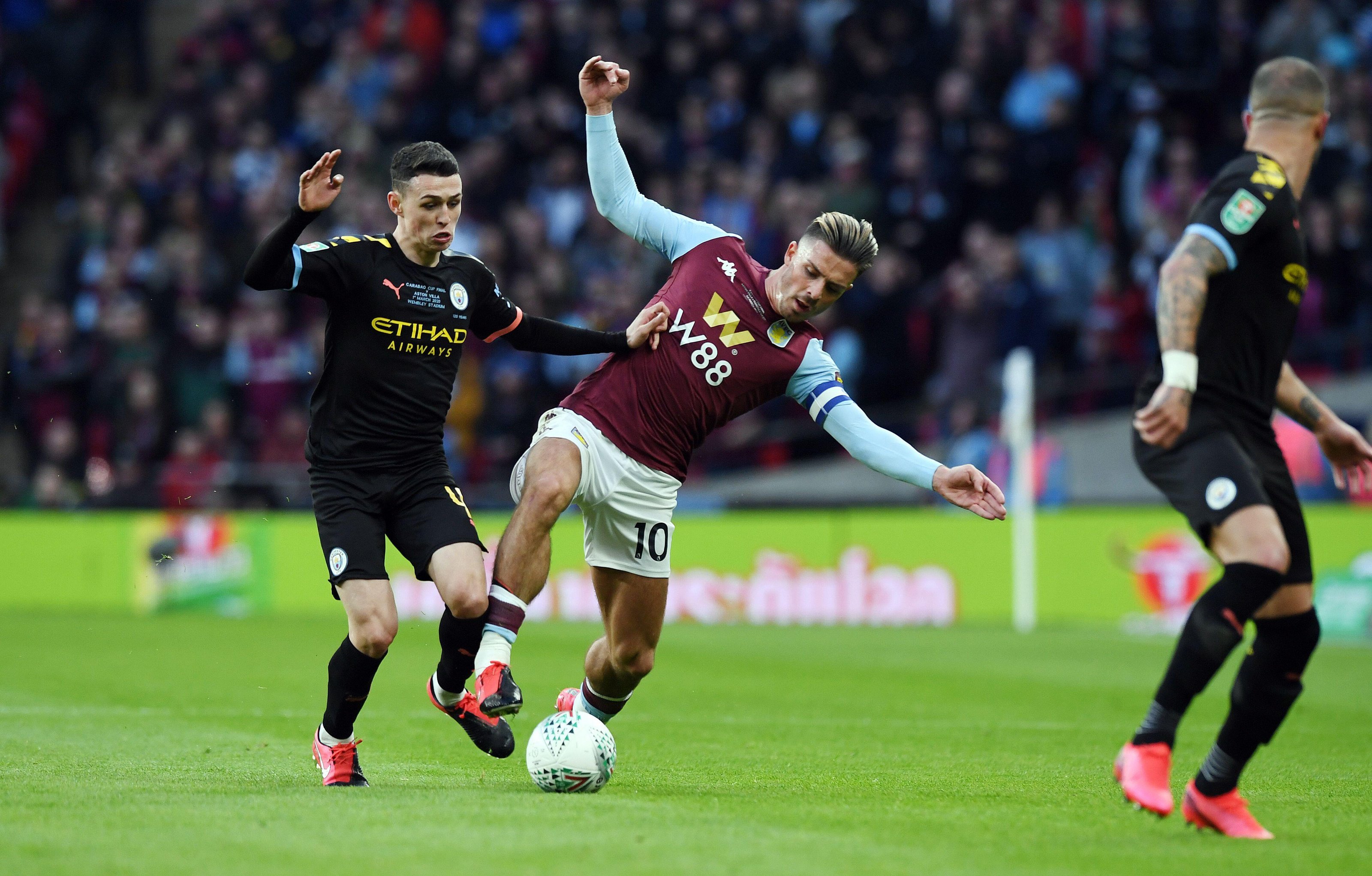 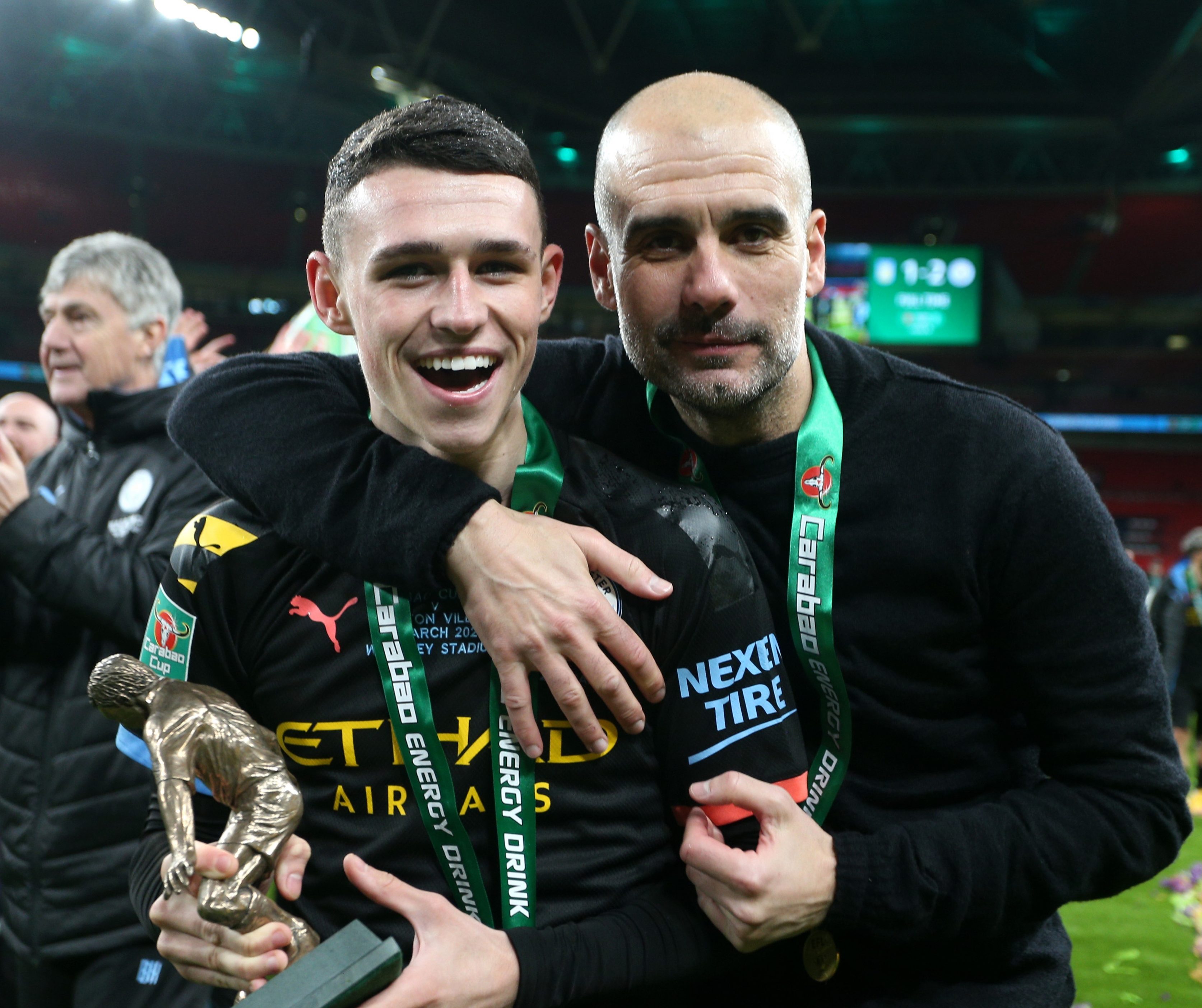 Foden was instrumental in City’s opening goal after 20 minutes.

He wriggled free of Matt Targett’s shackles at the back post and cushioned a header from Rodri’s cross into the path of Sergio Aguero, who did what comes naturally to him by shooting home.

From that moment on, Villa were fearful of midfielder Foden’s threat in behind them.

Left wing-back Targett will cop flak from some Villa fans for failing to deal with the problem teenager.

But it was significant that Pep Guardiola used his England Under-21 star on the one side of the pitch he knew he would get space.

Targett needed Grealish and Anwar El Ghazi to track back and assist him but that is not really their strength.

And so Foden had a field day as he became a Wembley winner. No doubt he will be back here countless times in his career for club and country.

For Grealish, there were only tears for souvenirs this time as he was consoled by manager Dean Smith at the end.