CHERNO SAMBA was once singled out by best-selling computer game Championship Manager as the next big superstar, the man every gamer had to have in his team.

But living up to the hype proved to be impossible, and he tried to take his own life aged just 19. 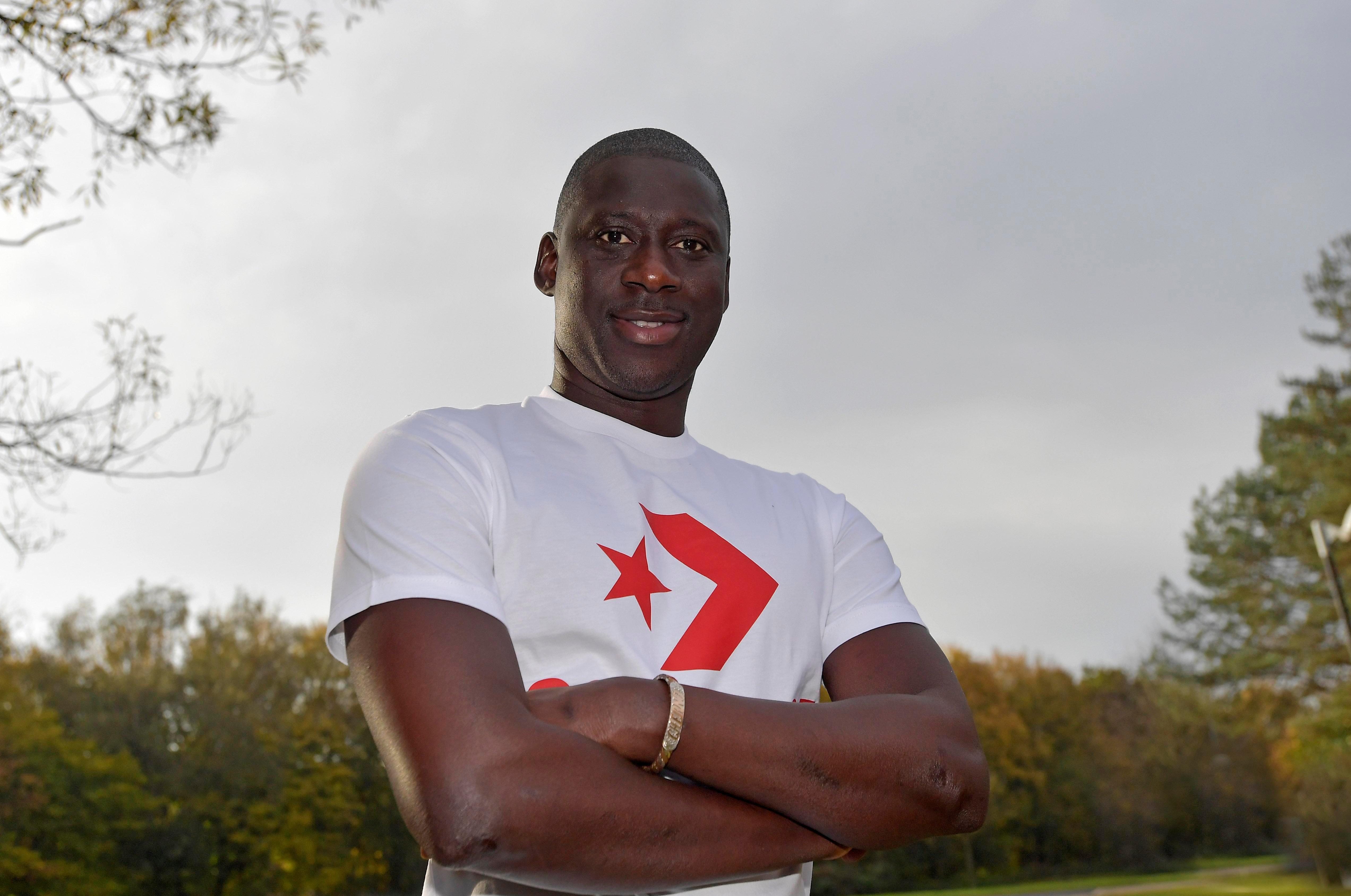 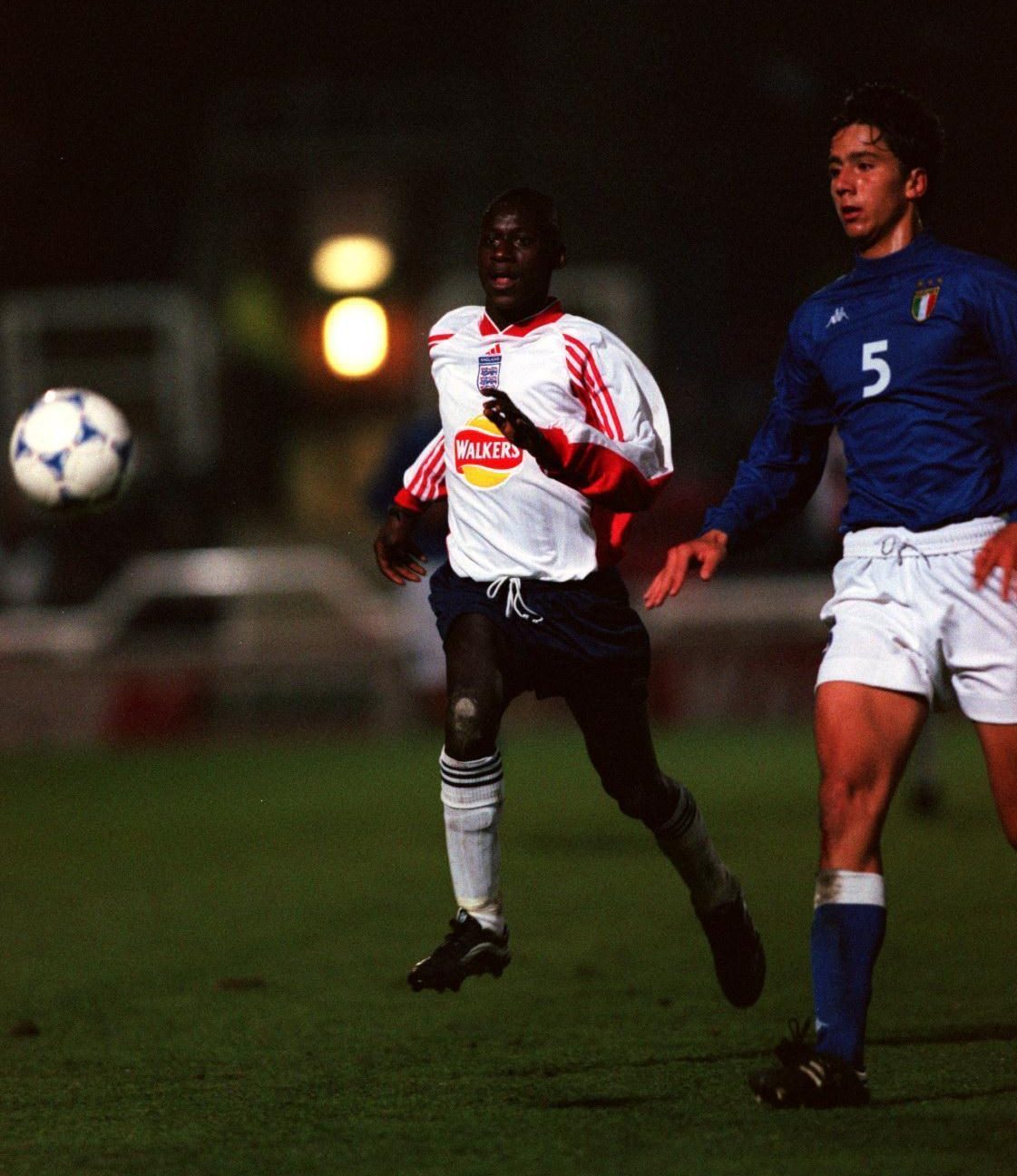 Samba, 35, looked to have a very bright future in the game.

Born in Gambia but raised in London, he was snapped up by Millwall after scoring 132 goals in 32 games for his school team, St Joseph's Academy in Blackheath, South East London.

By 14, he was keeping Wayne Rooney out of the England Under-16 team and the likes of  Liverpool and Manchester United were taking a serious interest.

What's more, the computer game Championship Manager had made him a future superstar.

You had to have him in your team.

He was young and cheap but would score 40 or more goals every season, be in the running for the Ballon d'Or and lead your team to league and European glory. 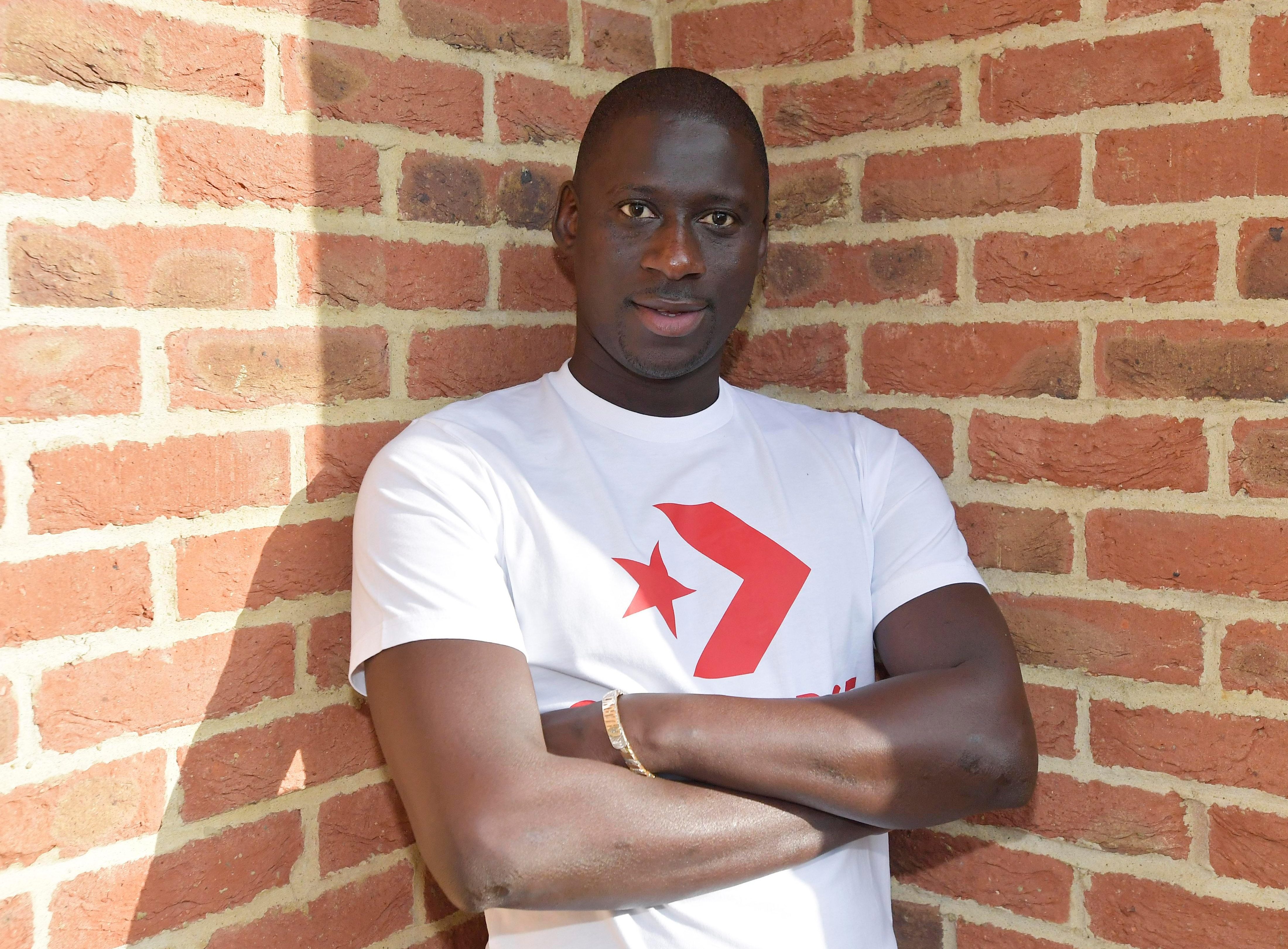 But a potential move to Liverpool fell through, and he struggled to cope.

Three years later he moved to Cadiz in Spain, where it all proved too much.

Samba said: "It was constantly on my mind, I was thinking 'Bloody hell I've failed in my own country so I've been shipped out to Spain'.

"It kept coming in my head… the deal with Liverpool. I was having nightmares. Sweating at night.

"I thought I'd failed. The deal didn't happen. I thought 'I don't want this life anymore.'"

Samba was only 19 when he tried to take his own life, and he only here today when a team-mate saved his life. 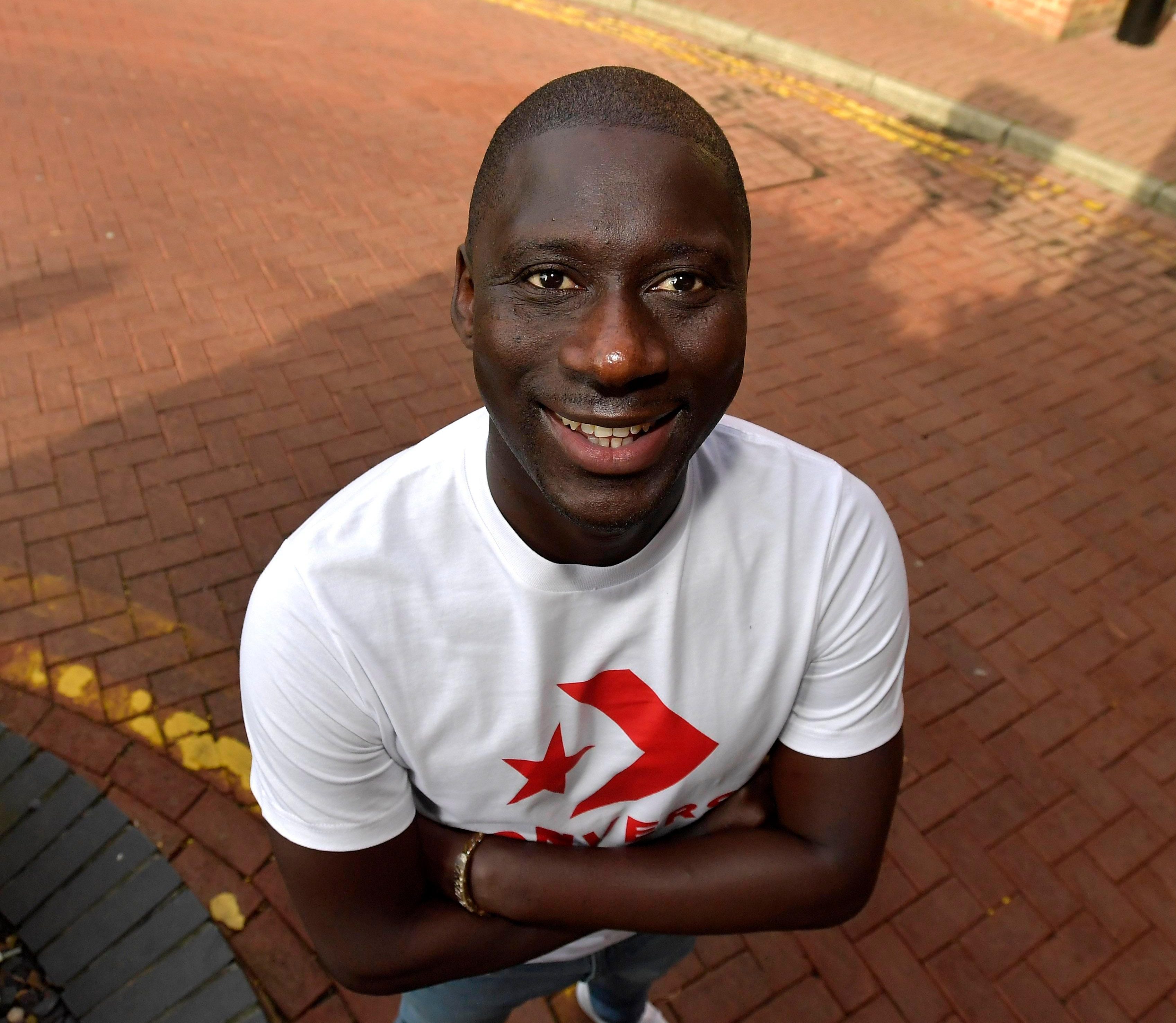 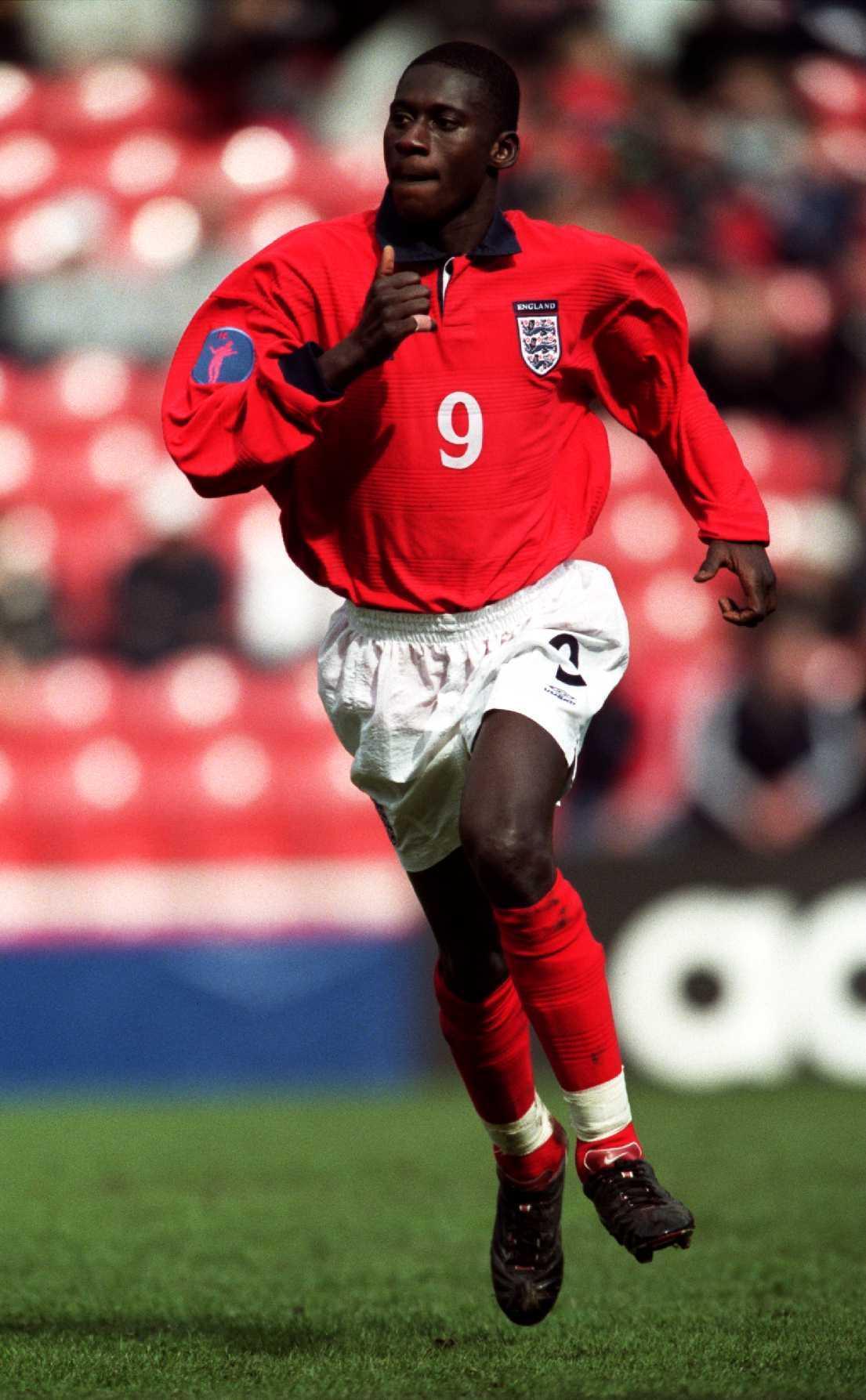 "He came up [to the apartment] and was knocking on the door with no answer," Samba said.

"He smashed the door in and found me laying there."

Samba woke up in hospital.

"I realised I've got to change my life, things happen and I was being selfish actually because I've got a family that loves me."

Samba says he told nobody about his attempt, not even his closest family – his team-mate and the doctors were the only ones that knew. 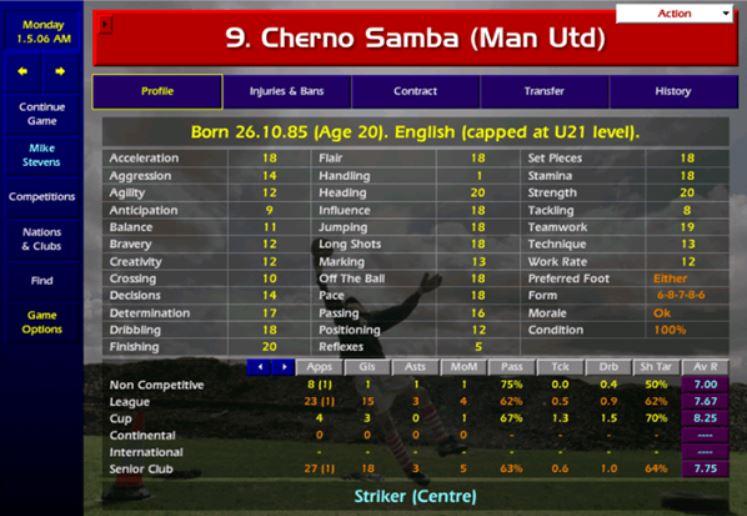 The failed move to Liverpool was the trigger.

Michael Owen had personally called him to convince him to move to Anfield.

Everything appeared to be signed and sealed, but Millwall wanted more than £2million, a price the Reds were not willing to pay. 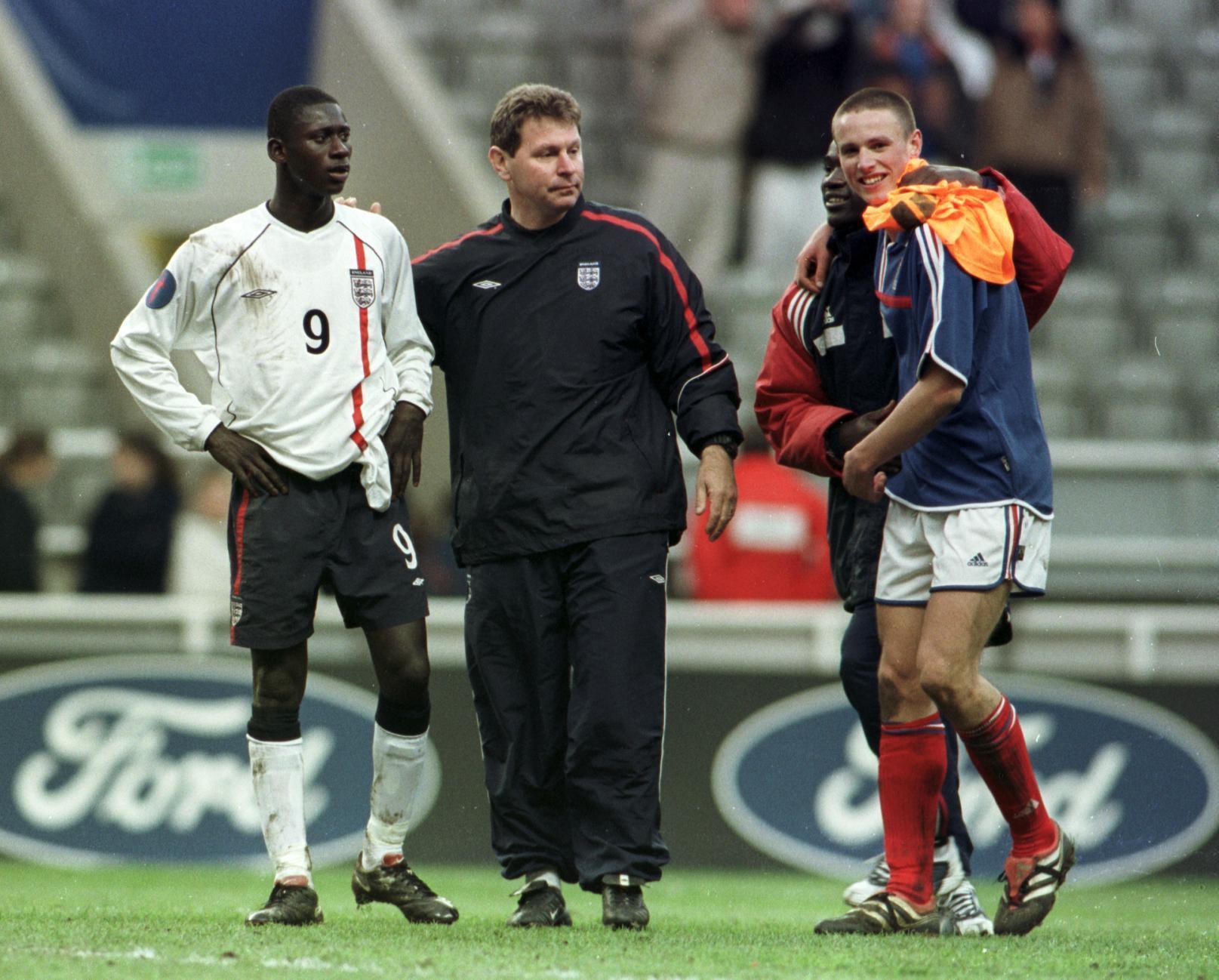 Samba says his parents kept the news from him for a couple of weeks but eventually gave him the news.

"I just dropped there on the kitchen floor and started crying my eyes out, 'why is this happening?'

"After that, I just lost appetite for the game. I stopped playing for six months.

"I said I don't want to play football again if this is how it is. I want nothing to do with football.

"With hindsight, knowing what I know now, I should've just gone back and knuckled down. [A big move] would've happened."

During his six months away from football Samba says he became "this angry guy, frustrated with life, very anxious." 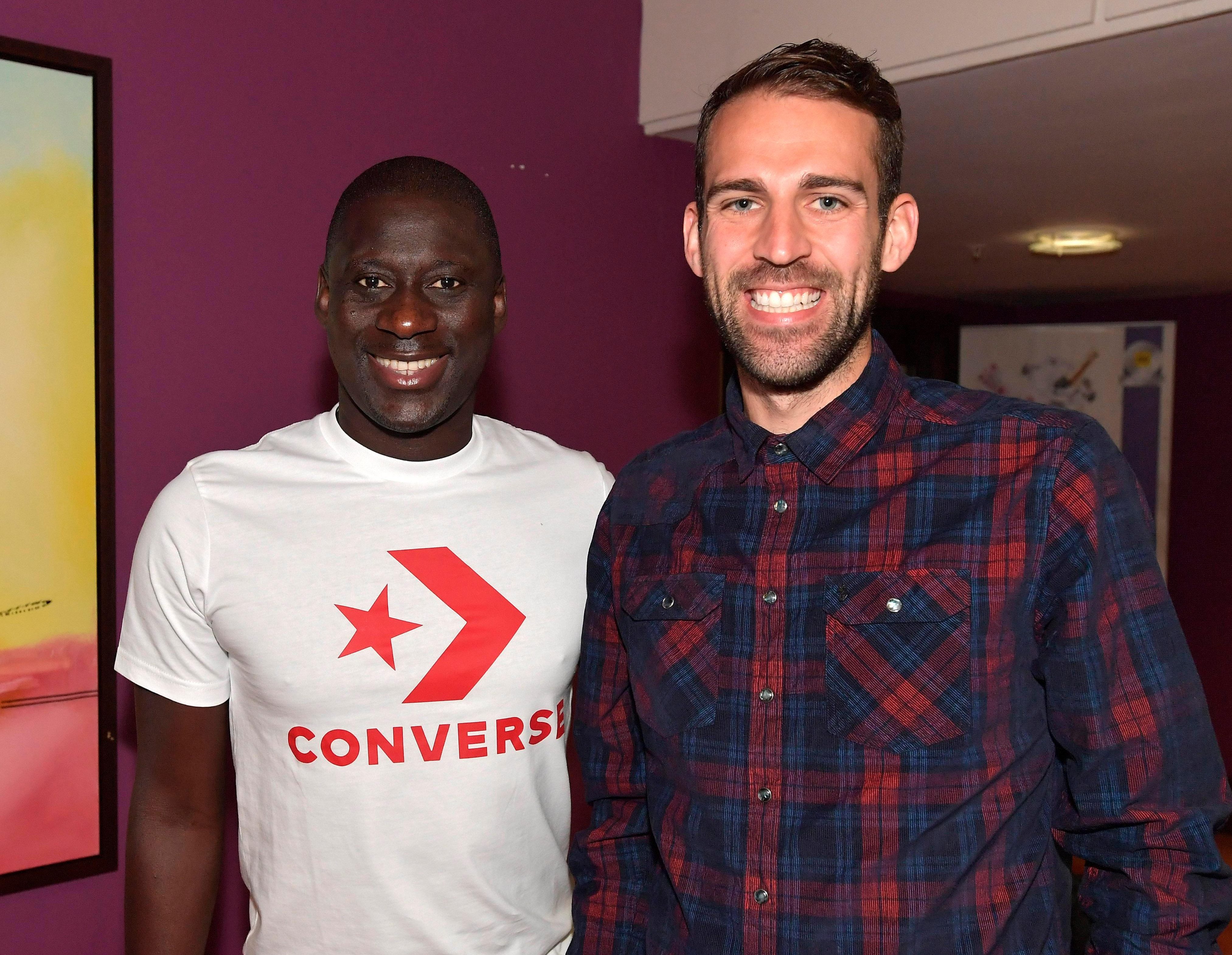 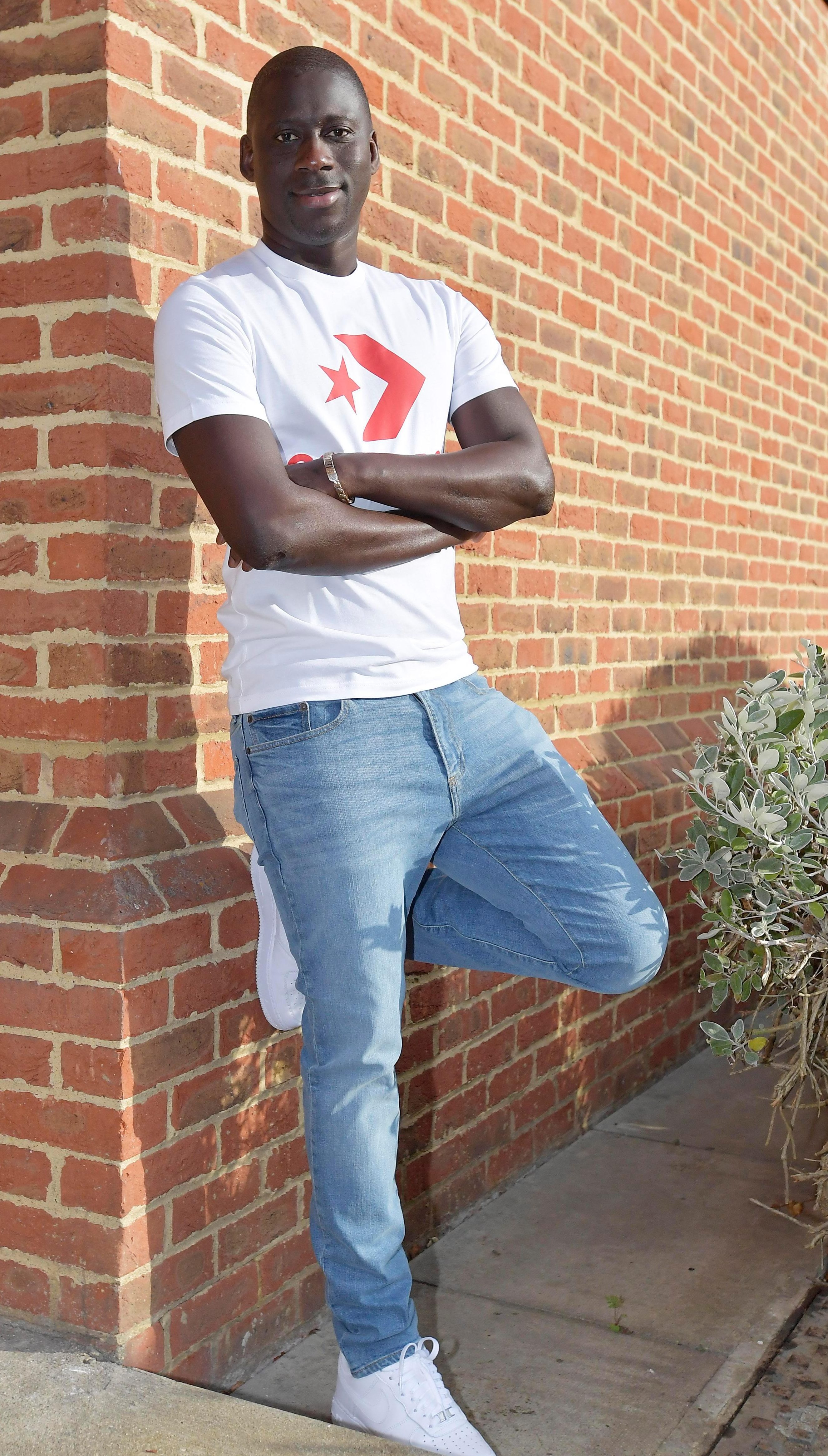 Samba made it back to Millwall six months later but admits "the damage was already done in my head. I was gone."

All that teenage potential had been wasted and after his three-year pro contract with Millwall was up, Samba left the club without ever making a senior appearance for the Lions. 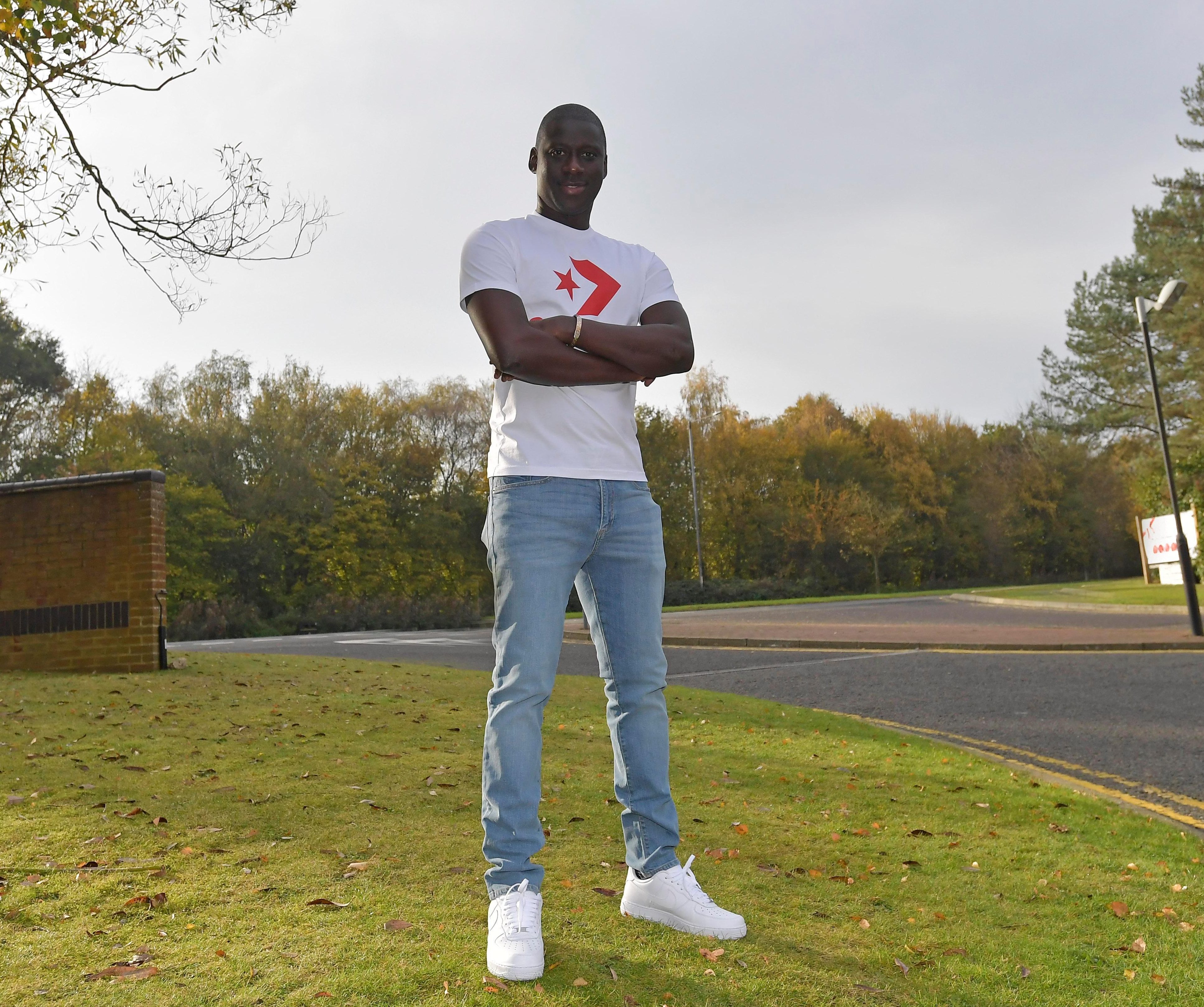 His next stop was Cadiz – and the attempt to take his life.

"When I first got there it was unbelievable. An apartment overlooking the sea.

You feel like I can't say this, people will laugh at you and say you're weak. My advice to anybody would be you need to speak up. You can't hold it in. It'll swallow you alive.

"But I was alone, no family with me. I had a girlfriend at the time but she couldn't come out."

After a couple of months at the club, he attempted to take his life.

He was found after a team-mate who used to drive him to training couldn't wake him. 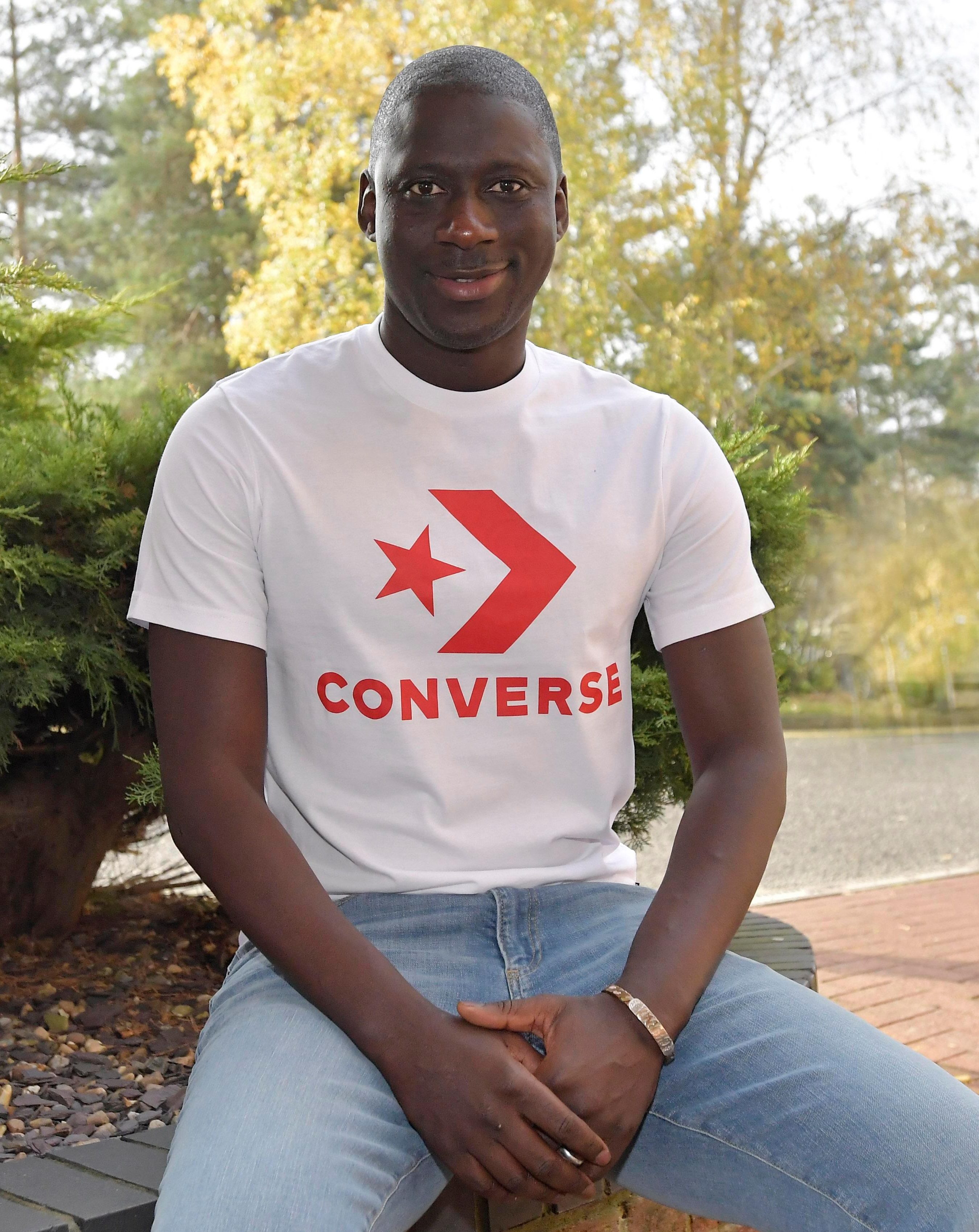 His family only found out in the last couple of months, after his autobiography was released revealing all the details.

"Everyone was shocked, some of my family members hate themselves for it as they didn't know I was going through it," he said.

There's not a better person to teach these kids. I've been there, been in the system and know exactly what's required.

"Doing the book was a relief. The whole world was lifted off my shoulders, I'm so content with where I am now."

Samba says doing the book was also a process to help the other people – whether that's those who are struggling with mental health issues or young players and parents to learn from the mistakes he made as a youngster.

"When I was playing if you talked about it you felt like a coward," he adds, "I felt no one would listen.

"And you'd be looked upon as weak and stuff like that. So you keep things to yourself.

"You just feel I can't say this, people will laugh at me and say you're weak.

"My advice to anybody would be you need to speak up. You can't hold it in."

Samba left Cadiz and joined Plymouth Argyle, making his Football League debut in August 2006 and actually scoring after coming on as a sub. 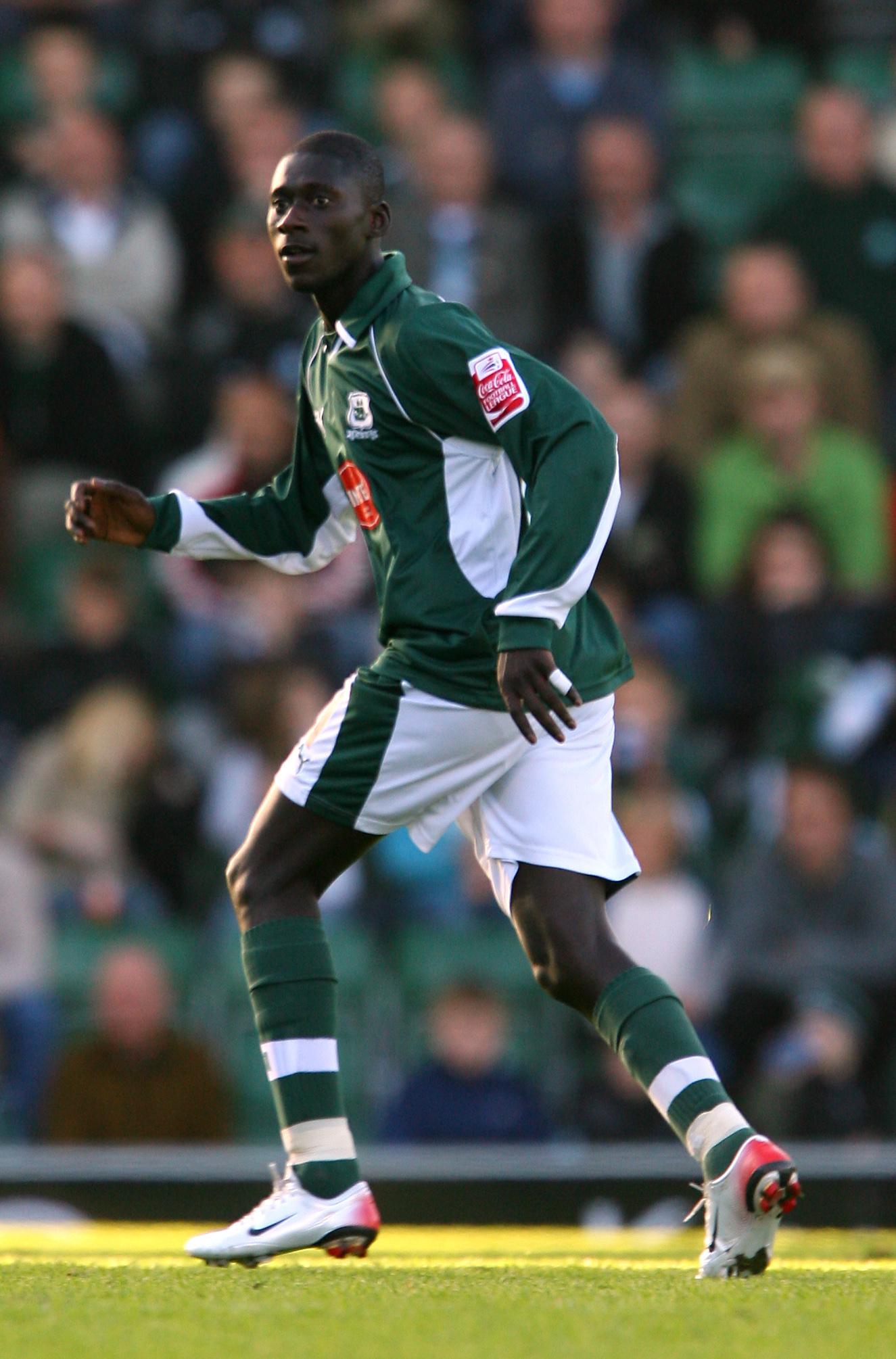 But his career never recovered and he finished his career in 2012 after unproductive spells in Finland, Greece and Norway.

"It's my fault… you've got to look at yourself in the mirror and say 'have I given enough?'

"There are no shortcuts.

"I was complacent, I wasn't trying hard enough."

Samba has now gone down the coaching route, where he has completed his Uefa B licence and is currently working on his A licence. 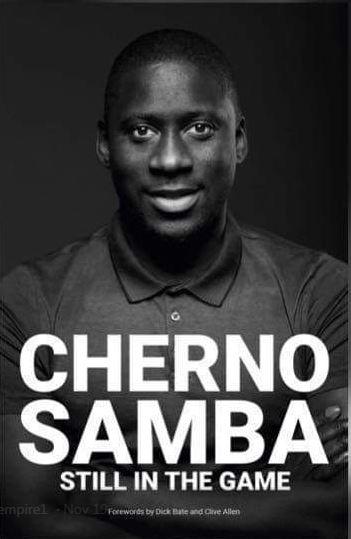 He has been working with the Tottenham academy and wants to get a job teaching the next generation of talent.

"There's not a better person to teach these kids," he adds.

"I've been there, been in the system and know exactly what's required.

"I've got to do it differently from when I was playing. My ambition is to correct a young kid and help them get to the top.

Samba has also got a charitable foundation and football academy in Gambia and even has a big stake in own club playing in the top professional league, Samger FC.

He also used to claim he'd never played Championship Manager – but the cheerful cult hero is happy to clear that up.

"I bloody played it! I feel in love with it and was playing it all the time.

"The reason I was saying I didn't play it is because it became this thing where people just talked to me about it.

WHERE TO GET HELP