FRED has managed to manoeuvre his way back into Manchester United's squad – but struggled to steer himself out of trouble on the way to training.

The Brazilian star got stuck behind a reversing lorry as he cruised to the club's Carrington base in his flash new Mercedes 4×4. 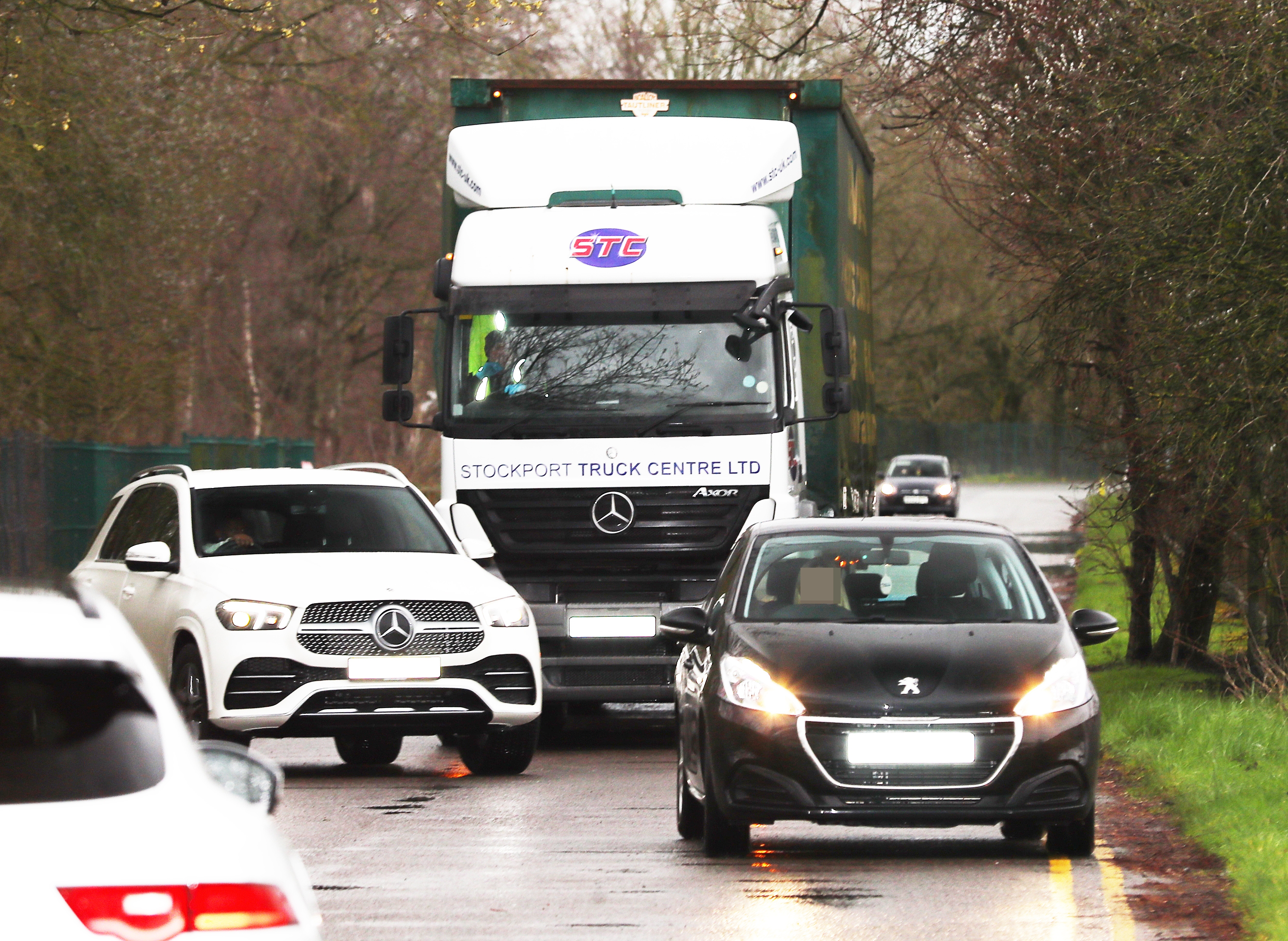 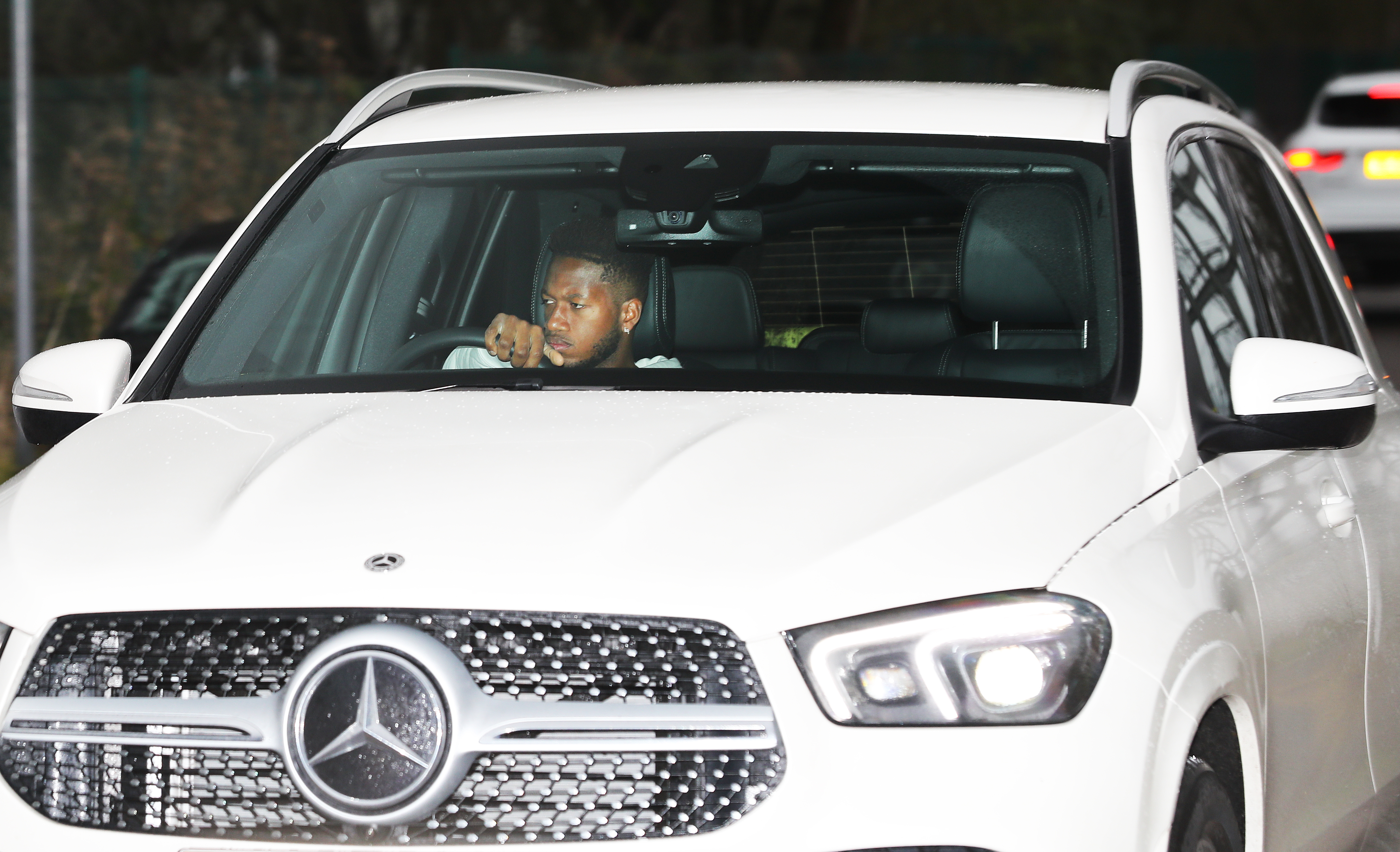 Fred has been seen behind the wheel of his black Range Rover Velar and bright red Porsche 4×4 this season.

But he switched up his look as he decided to take his new motor for a trip to the training ground on Tuesday.

And he landed himself in a spot of bother as a lorry attempted to reverse down a narrow lane in front of him.

The former Shakhtar Donetsk man eventually managed to squeeze past the HGV before he rocked up to training.

He was in a hurry to get to Carrington as United prepare for their Europa League clash against LASK.