Still family. The cast of Fresh Prince of Bel-Air got emotional while looking back at their time with the late James Avery, who played Uncle Phil on the ’90s sitcom.

“Our show wouldn’t have been HALF what it was without the talent and light that was James Avery,” Will Smith captioned a clip from his Snapchat Original series, Will From Home, on Thursday, April 30. “We all love and miss you, James.”

Smith, 51, was joined by former castmates Alfonso Ribeiro, Daphne Maxwell Reid, DJ Jazzy Jeff, Tatyana Ali, Karyn Parsons and Joseph Marcell to reflect on their time filming Fresh Prince as the show approaches its 30th anniversary. While the actors kept much of their virtual reunion lighthearted, they couldn’t help but get emotional as they watched some of their greatest scenes with Avery, who passed away in December 2013. 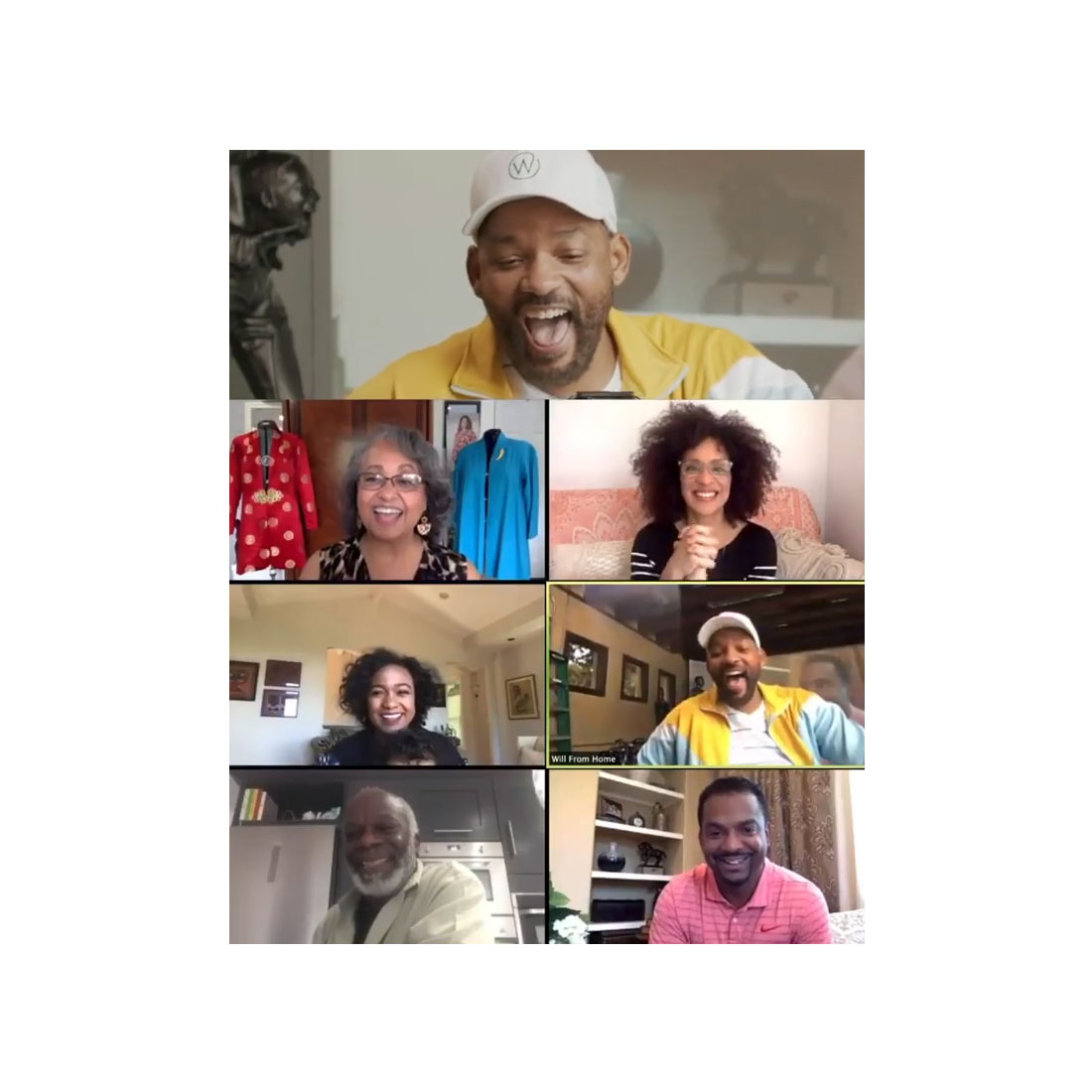 “That just makes me teary,” the Men in Black actor said, wiping his eyes while reconnecting with his former costars. “It’s the first couple times that I’m seeing clips of James.”

As a montage of Avery’s most inspiring moments as Uncle Phil flashed in front of the Fresh Prince stars, they each honored him with a moment of silence. Smith appeared to get even more choked up while watching one of the show’s most powerful scenes — and one that made Uncle Phil stand out as one of the most compassionate characters of the series.

“How come he don’t want me?” Smith’s character, also named Will Smith, cried in the scene before receiving a huge embrace from his uncle. The fictional Smith sobbed in Uncle Phil’s arms after a heartbreaking conversation about his absent father. 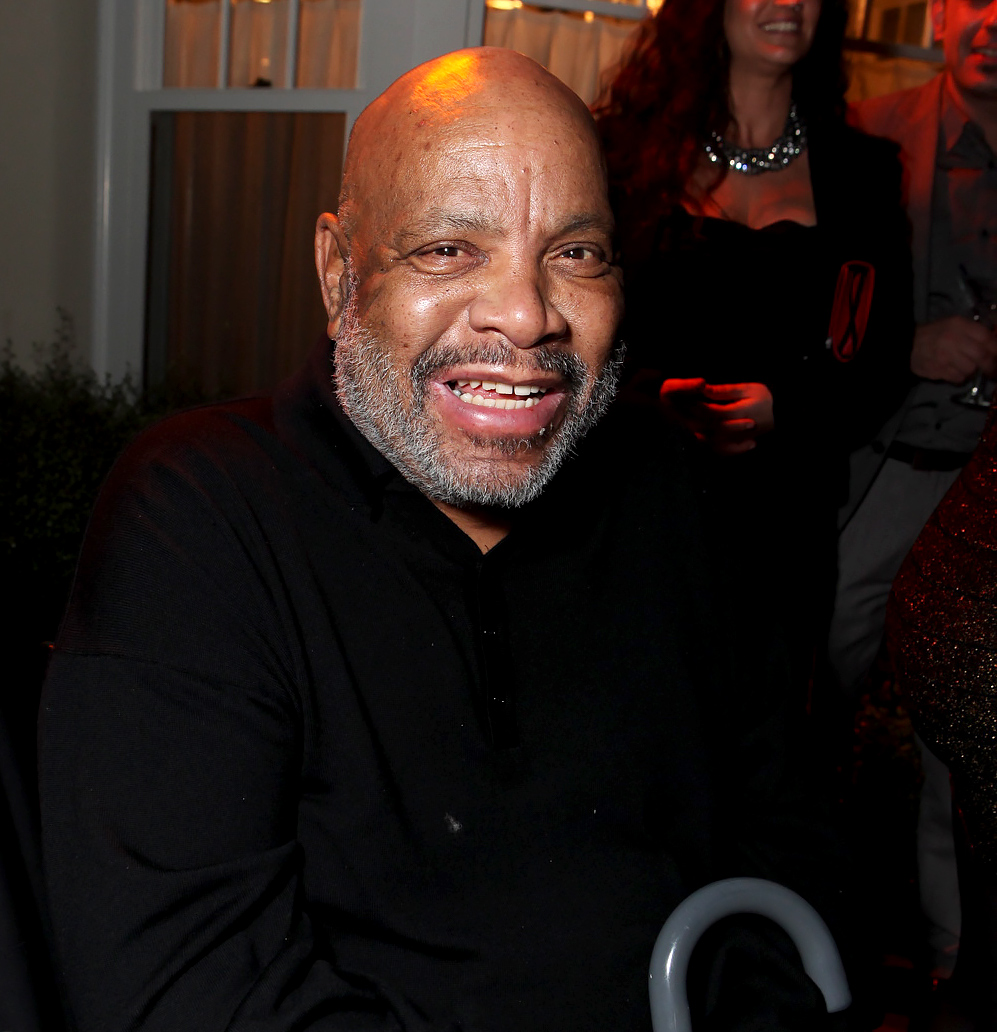 During a 2018 interview with TIDAL, the Hitch star reflected on what went down behind-the-scenes of that iconic scene with Avery. “He said, ‘I’m sorry, but I’m not accepting anything other than absolute committed perfection from you,’” Smith recalled. “He was the model for me … I would look at him and he would just have that acting power that I wanted to have.”

Though the cast shared a sweet moment over Zoom, Ribeiro, 48, previously said fans shouldn’t hold out hope for a scripted reunion.