FURIOUS England rugby star Ellis Genge was left "f***ed off" after the BBC insensitively used a picture of Lewis Ludlam instead of him.

The Red Rose prop, 25, launched an X-rated rant on Twitter after a photo mix-up saw the Beeb use a snap of international team-mate Ludlam in his place. 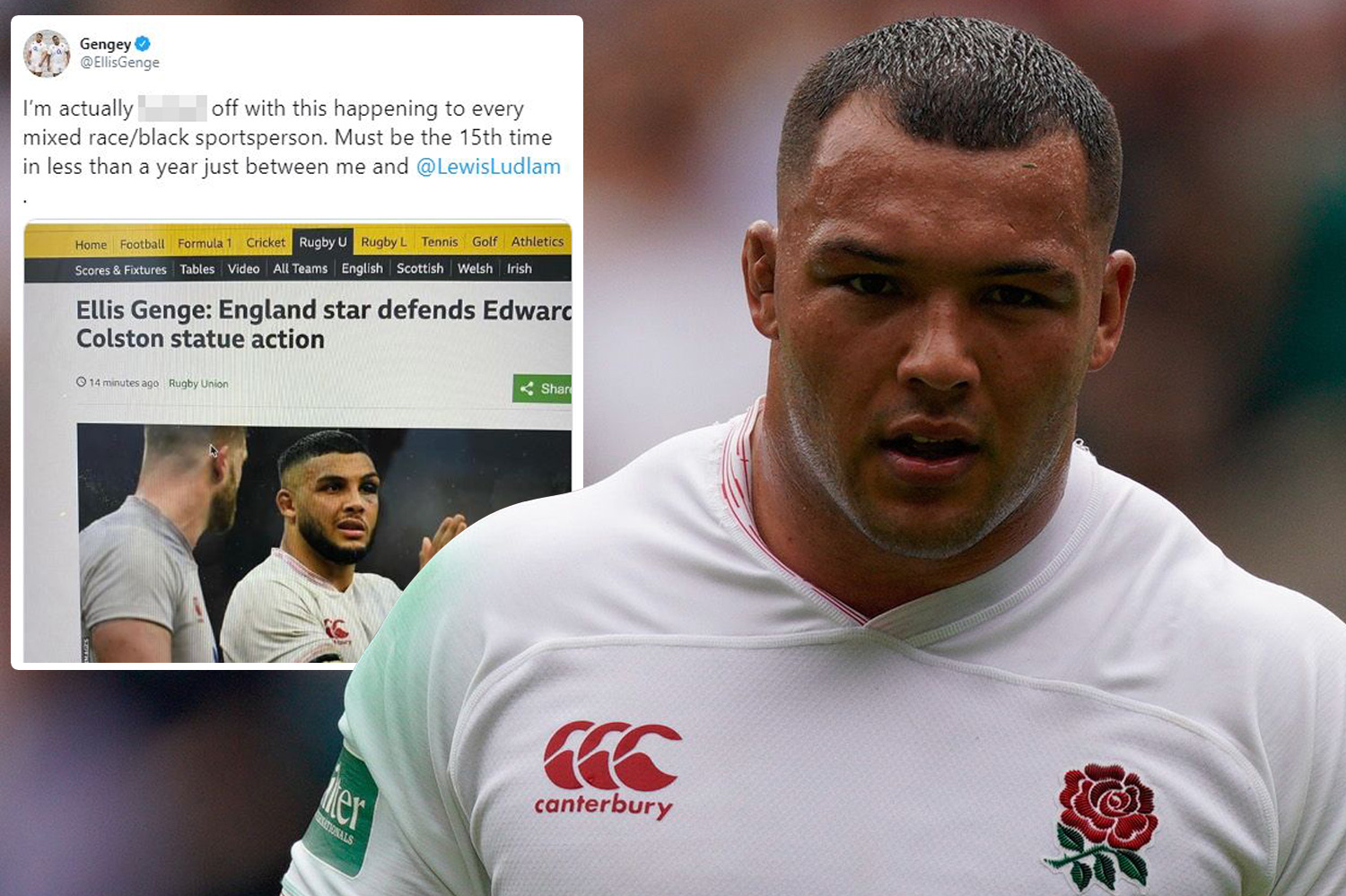 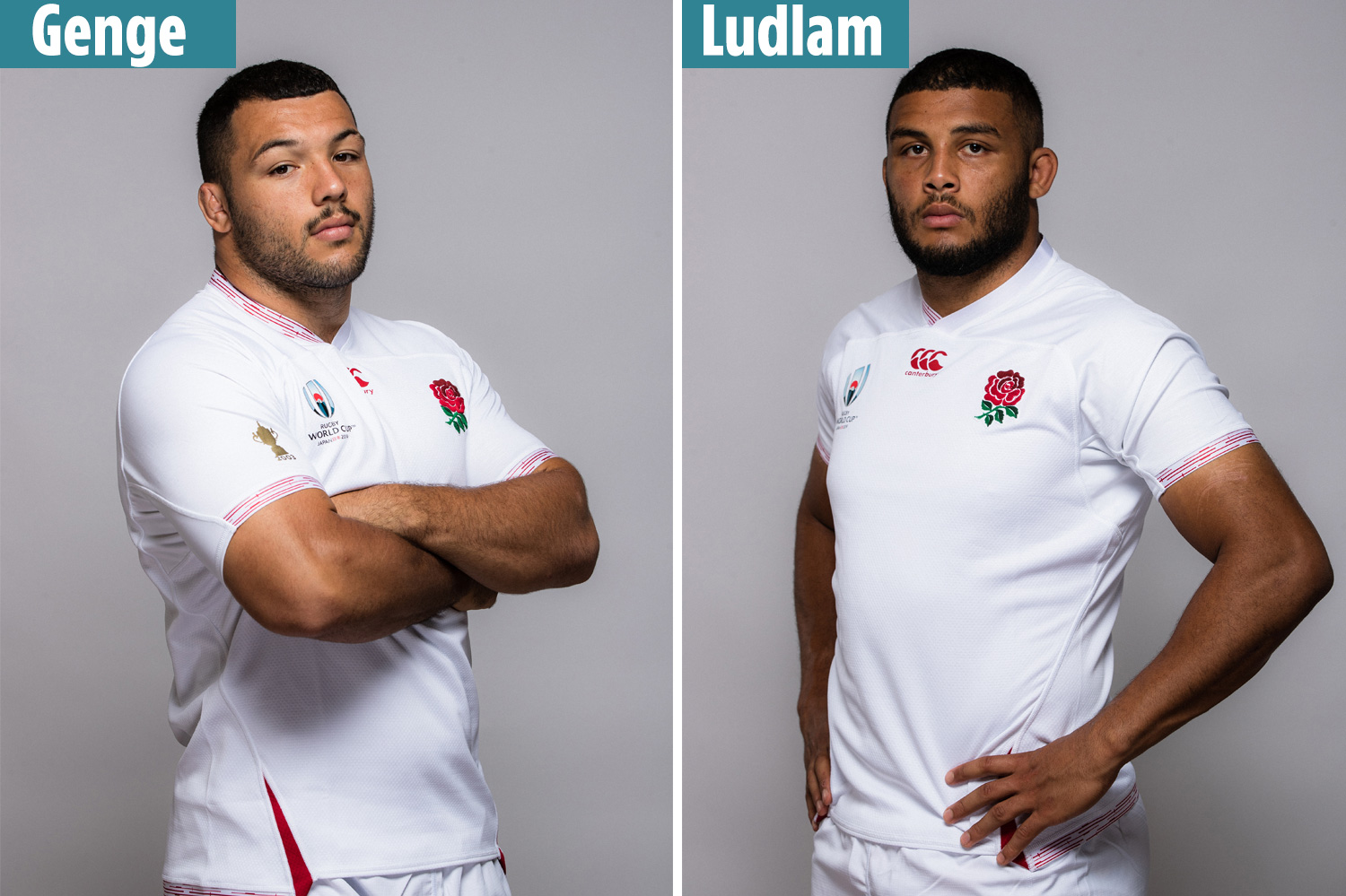 Genge revealed it was the "15th time" this had happened in the last year and came at a bad time given the Black Lives Matters protests across the globe.

BBC Sport were reporting on Genge leaping to the defence of protesters who pulled down a statue of Edward Colston in Bristol at the weekend.

But rather than a picture of the Leicester Tigers front-row star, they added an image of Northampton Saints ace Ludlam.

Clearly at the end of his tether, Genge wrote: "I’m actually f***ed off with this happening to every mixed race/black sportsperson.

"Must be the 15th time in less than a year just between me and @LewisLudlam."

Ludlam, 24, quickly jumped to his pal's defence too, taking to Twitter to have his say.

He wrote: "I’m with Gengey on this one – however, wrong mixed raced guy @BBCSport.

"Probably should be getting that right on an article about race issues. Not the first time this has happened."

Ludlam then revealed ITV Sport had gaffed in a similar manner – confusing him with Anthony Watson in a separate story.

Watson saw the funny side though, replying to Ludlam, "You’d be lucky my charge, complete with two cry-laughing emojis.