During last week’s press briefing announcing the return-to-play roadmap, the GAA made it clear the plan released was only pertinent to the association’s units on the island of Ireland.

Overseeing sport’s return as the country attempts to recover from a pandemic is a mammoth task for the GAA, before considering clubs and county boards outside Ireland.

Most notably, that leaves London and New York in the lurch ahead of the 2020 championship, which is due to begin in October. Particularly when considering travel restrictions which potentially may still be in place.

But London manager Michael Maher told Sky Sports that they are still hopeful of competing in the championship this year.

“From the outset, Croke Park and the Connacht Council were adamant that they still wanted London involved this year,” he said.

“I was always very much on the fence that this could just be one of those years where they say London and New York are out because of the added complication of flights. But as things have gone on.

“If they decided to go with an intercounty championship first [before clubs], I think we’d be in big trouble. If they said July and August was going to be intercounty, that would have been curtains for us.

“But the fact it’s in October, we should have a very good chance I hope.” 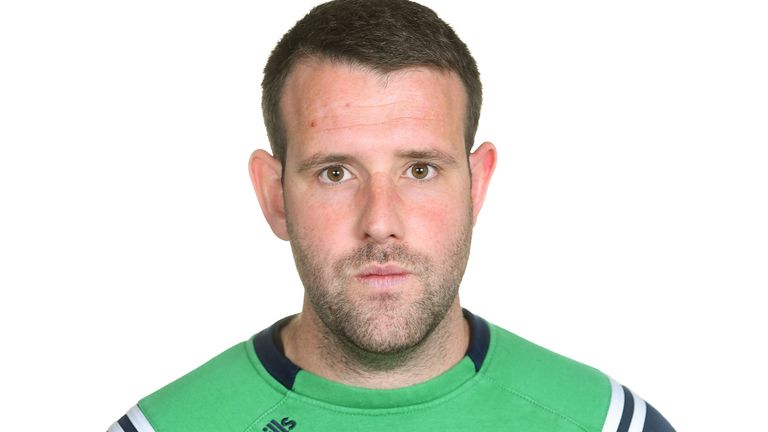 From the outset, Croke Park and the Connacht Council were adamant that they still wanted London involved this year.

Maher says there is an appetite for London to be involved

And should infection rates continue to fall, Maher is confident that the GAA will facilitate fixtures internationally.

“There are still going to be some issues around travel,” he said. “I’d be amazed if there still was going to be the two-week quarantine period in October, if numbers in Ireland and numbers in the UK keep reducing. I mean Ireland, some counties are down to no cases and no deaths in a couple of weeks. London is definitely improving. There are still some sticky areas in the UK.

“But I would hope that we’d be in a position in October where either Roscommon are coming here, or we’re going to Ireland. Or whoever it may be, if they change the draw, I’d be very hopeful the travel will be in a position to allow us to take part.”

The Exiles were due to host the reigning Connacht champions in their annual Ruislip opener. But that has the potential to change, with the GAA considering alternate competition structures to fit into the truncated season.

“We’d always want a home draw, because it’s a huge advantage for us,” Maher commented.

“If you drew a Division 4 or 3 team at home, you’d say we’ve a real chance to win. If you were drawn away to a big gun, it might be that you have your work cut out, damage limitation to a degree.

“Everyone is in sport to win. So you would like a winnable home tie, if it did turn out to be an open draw. But I’m fairly confident that they’ll stay with the provincial set-up as it is. And then go knockout from then.” 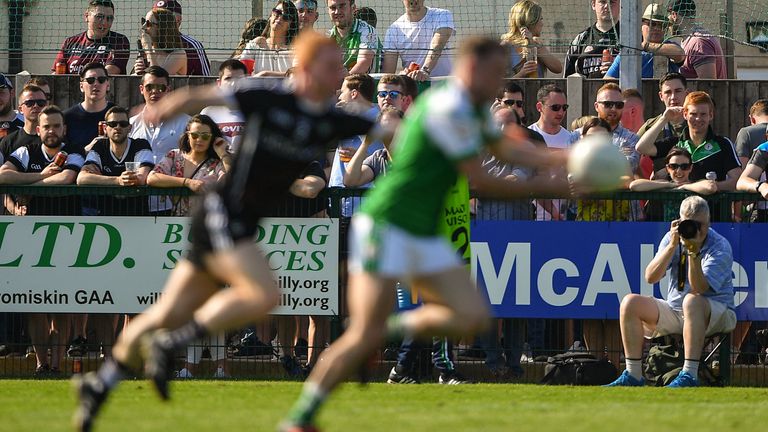 Managing a team during a pandemic

It was quite the baptism of fire for Maher, who took over from Ciarán Deely after 2019.

His maiden National League campaign was ground to a halt, as the Covid-19 response forced an end to the action.

“It was really strange,” Maher explained.

“There was very little knowledge about the Covid-19 situation at that time, we initially put the lads onto a four-week plan which involved a gym session, a technical session and a fitness session. And then as it went on, it became more serious. The gyms closed down, so it had to be home-based stuff. Then it had to be completely individual stuff.

“And it got to the point, six weeks into the closed period where we decided as a management that there’s no game in sight for the guys…it’s very hard to motivate yourself and justify. So we withdrew the plans.

“It got to the stage where it wouldn’t have been enjoyable for them. 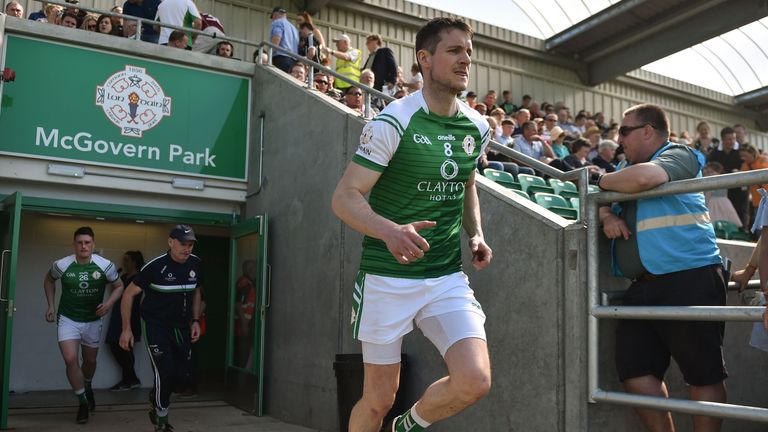 And while the action does seem a long time ago now, it was a frustrating springtime for the Thames-siders, who found themselves bottom of the Division 4 table.

But their matchday performances were impacted by external factors. McGovern Park in Ruislip isn’t floodlit, so the team are forced elsewhere for training during the winter.

However, they were evicted in January from their temporary training venue.

“We made 70 phone calls, and we ended up on the bottom of a pitch in a rugby club. It wasn’t good at all,” noted Maher.

“We got back to our main training pitch for the three-week period where we played Limerick and Antrim, and it was the best three weeks training we had in the whole league. The results don’t lie, we got two brilliant performances. But after that, we lost the training pitch again.

As the evenings get brighter, they return to training on full-sized GAA fields. But Maher fears that a winter championship could cause a familiar obstacle: