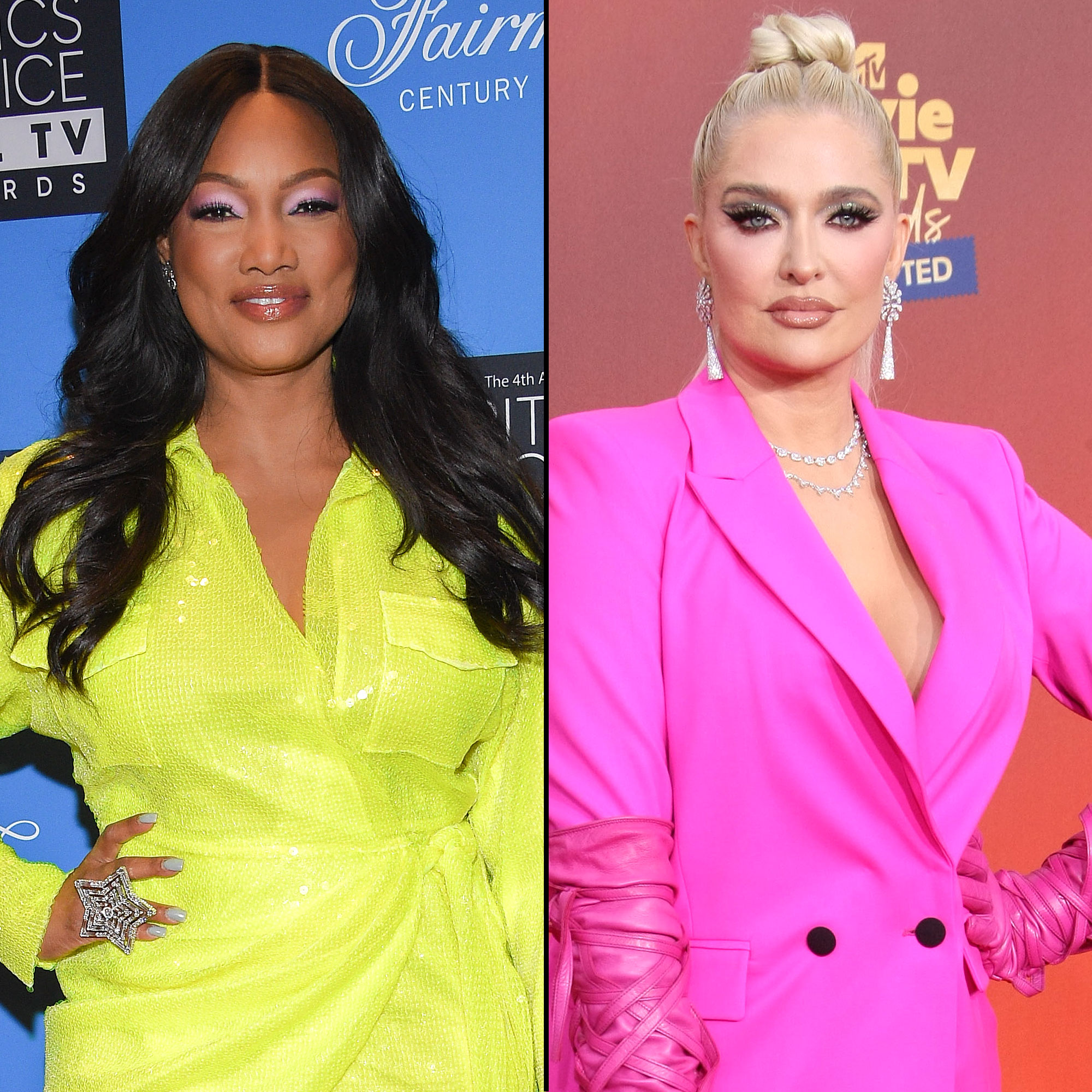 “This is an appreciation post for my sons Oliver, Jax, & Jaid. You boys make me so proud … you are loving, kind, and respectful. You show respect to people even when they don’t deserve it. Respect is a reflection of your character, not theirs,” Garcelle, 55, wrote via Twitter on Tuesday, July 5, alongside a photo of her sons in Christmas pajamas.

In a clip teasing an upcoming episode of RHOBH, Kyle, 53, brings up an incident where Erika, 50, told Garcelle’s 14-year-old son to “get the f—k out” at his mother’s birthday party. “I mean it’s not funny, but it is funny,” the RHOBH OG tells Dorit Kemsley, PK Kemsley and her husband, Mauricio Umansky, in the scene. “I like seeing this more relaxed side of her,” she adds.

Dorit agrees, saying, “It’s really why I can give a major pass, and of course, it’s not my child. She had a few drinks, she doesn’t get like that. I don’t think I can ever remember a time where she was that loose and free.”

In a subsequent confessional, Kyle said Erika was “holding a lot in” when she first joined the RHOBH cast. “So, seeing this side of her, more open and honest, even if she’s not always showing her best side, at least it’s genuine,” she explained. 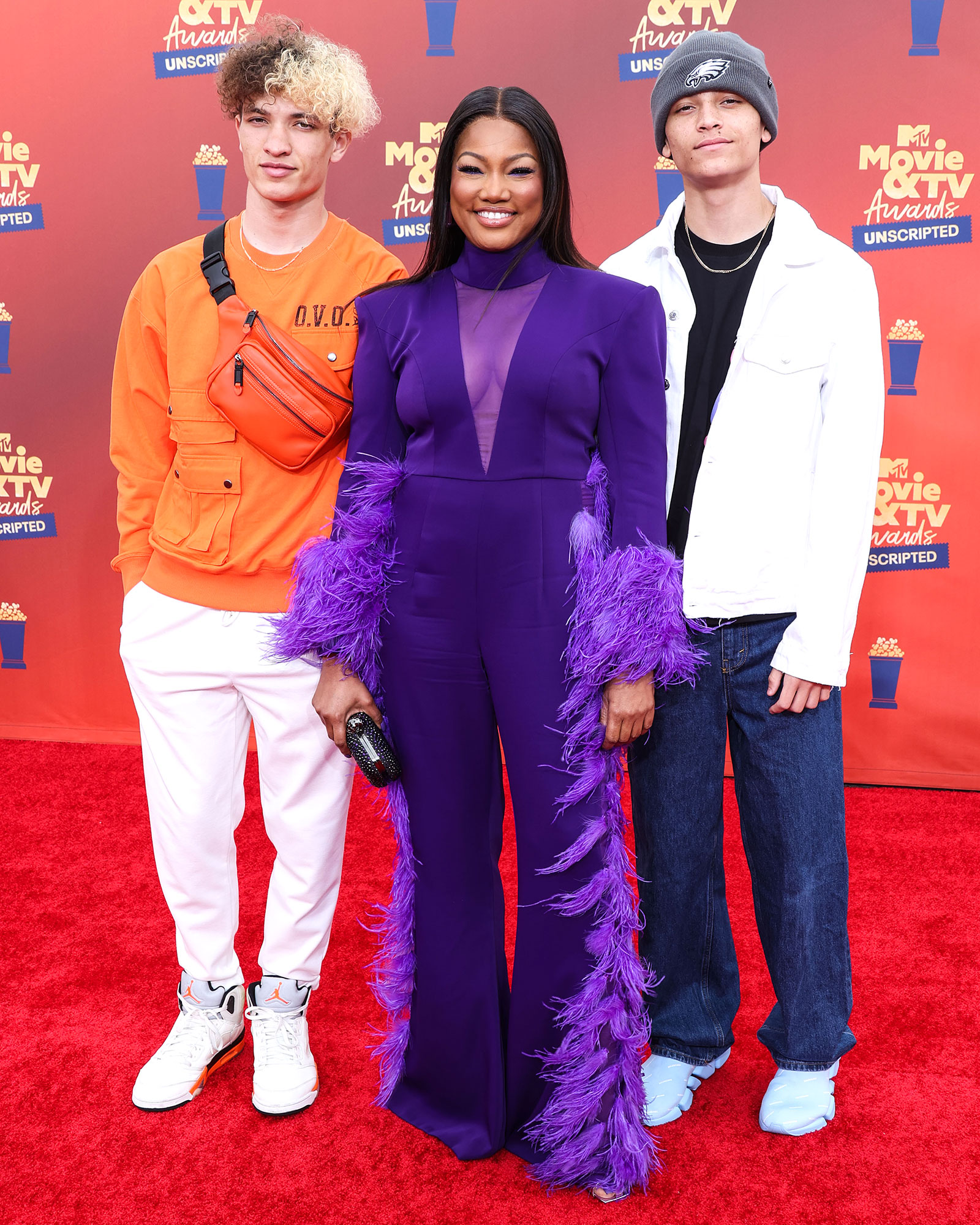 After some fans took issue with the Little House on the Prairie alum’s seeming endorsement of Erika’s behavior, she defended herself via Instagram.

“I was laughing about a friend’s drunken, ridiculous behavior. NOT about disrespecting someone’s child,” she wrote. “I think you know me better than that by now. I wasn’t even there to see this and only heard about Erika and what she had said later.”

Garcelle, for her part, wasn’t happy to see her costars laughing about the incident. “Nope never saw this scene until now 😡,” she responded to the clip via Twitter.

Erika’s use of profanity wasn’t the first time fans felt she crossed a line with Garcelle’s sons. During a June 29 episode of RHOBH, the “XXPEN$IVE” singer called Garcelle’s adult son Oliver “hot.”

One social media user tweeted about the interaction, writing, “Oliver handled himself impressively under the circumstances.” Garcelle replied on Monday, July 4, writing, “Agree.”

In January 2022, eagle-eyed fans noticed that the Jamie Foxx Show alum had unfollowed Erika on Instagram. “For me, I wanna follow people that [when] you’re seeing their feed, you wanna follow them. You wanna like them,” Garcelle exclusively told Us Weekly in February 2022. “You want to cheer them on, and I just didn’t wanna do that. I didn’t wanna see it.”

The Real Housewives of Beverly Hills airs on Bravo Wednesdays at 8 p.m. ET.