GARETH Widdop has revealed how the Covid-19 lockdown has had a huge effect in a sport other than rugby league – pigeon racing!

And no-one is more frustrated than the England star’s grandfather Derek Brearley. 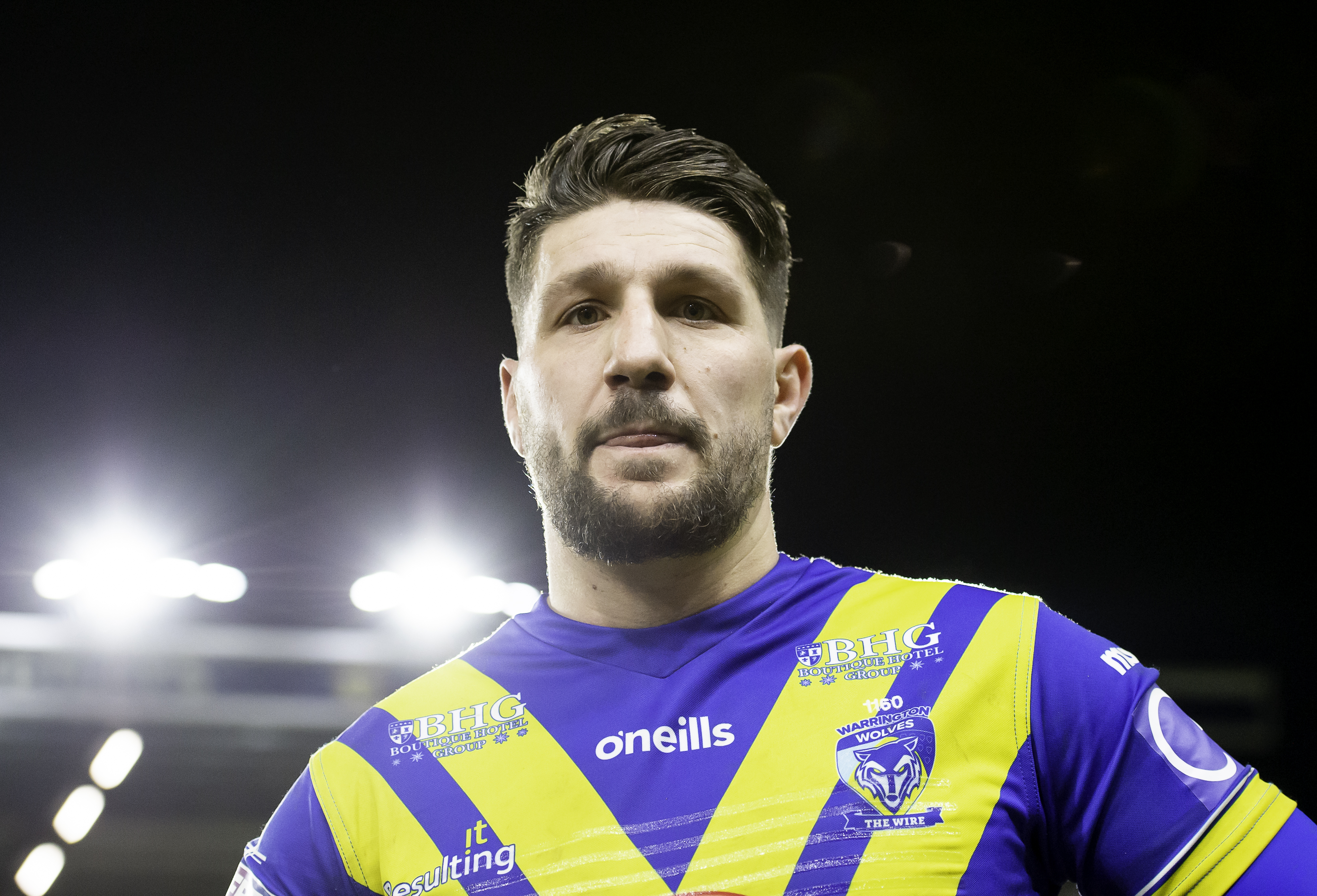 The Warrington man is kicking his heels at home as the 13-a-side code remains on shutdown after the coronavirus outbreak.

But his feelings pale into insignificance compared to his Halifax-based granddad as he cannot take part in organised races because of social distancing rules.

So it is over to the loft at his home and putting is birds through a training run – but the thrill of competition is gone for now.

“All the races are cancelled because of this,” said Widdop, who may have been born and brought up here but had lived in Australia since he was 16-years-old.

“My granddad is head of the local pigeon racing association and they can’t meet up for events, so it’s just a case of him heading over to the loft and putting his birds through a training flight. 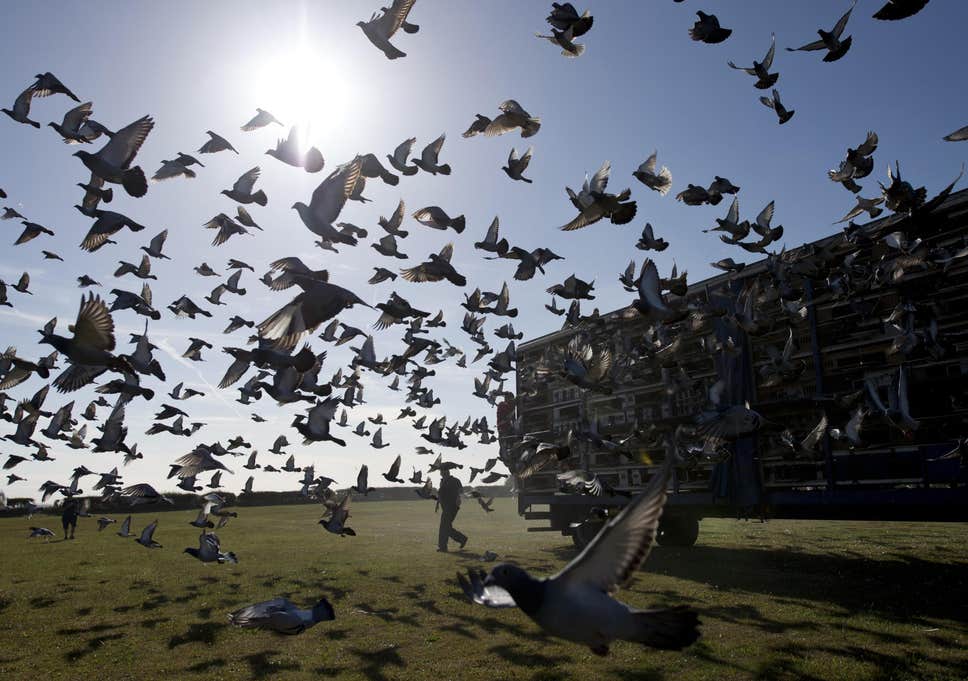 “He can still let them out at least but he misses the event badly – even if it just gets him away from grandma for a bit!

“He’s been doing it forever, it’s been his whole life really.

“I wonder if it’s just a reason for him to get out into the loft so he can smoke his pipe!”

Derek, who runs the West Yorkshire town's Luddenden Foot Homing Society, and Widdop’s grandma Irene fall into the bracket of high risk because of the age – 79 and 82.

Fortunately, thanks to the wonders of modern technology and from their time in Australia, they have not been completely cut off from their relatives. 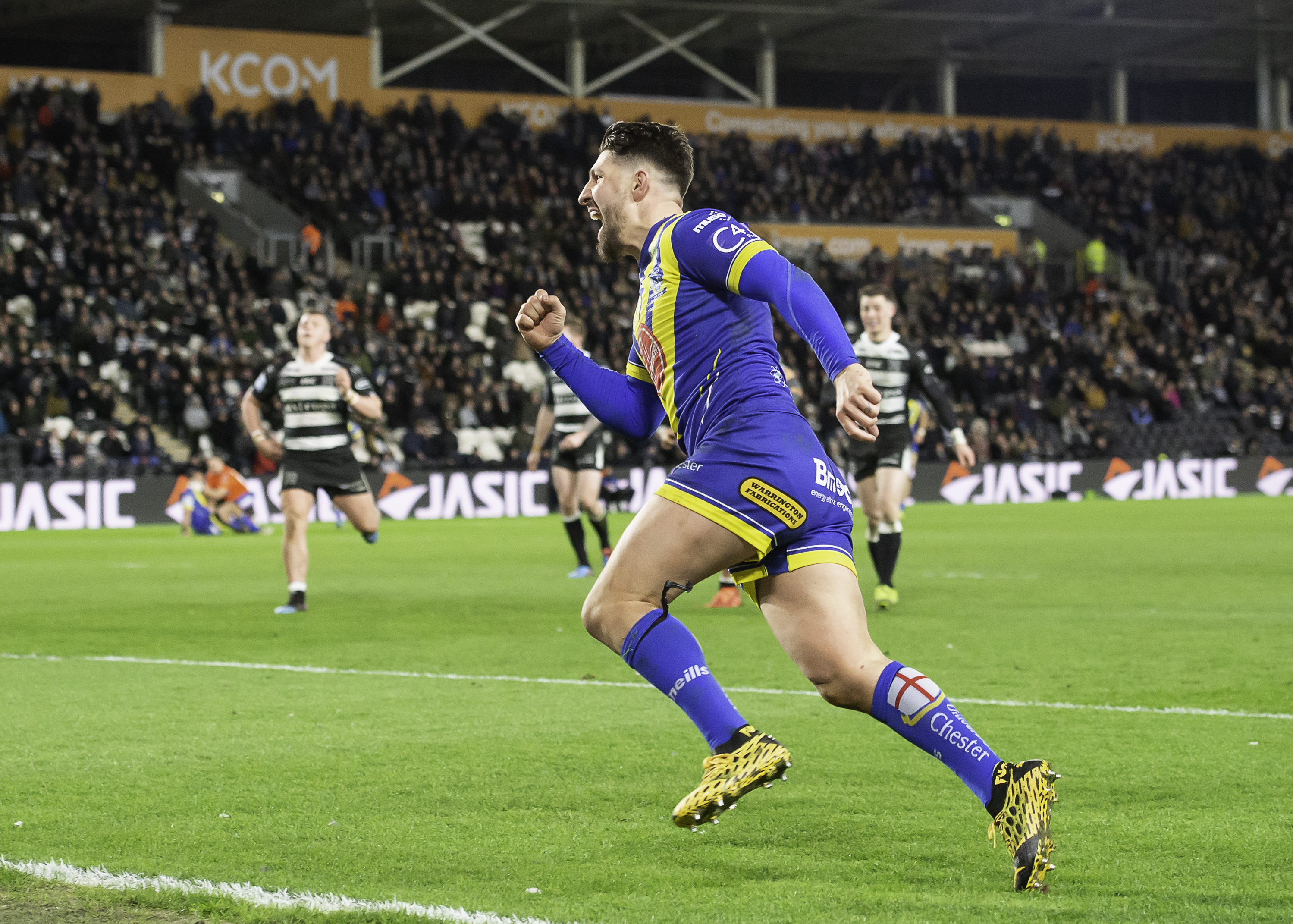 Children Brayden, Harper Rose and Willow, though, have not been able to meet up with their namesakes.

The 30-year-old added: “They haven’t left home but I suppose they’re quite fortunate in that they have a fairly big garden.

“And when we were in Australia, my uncle showed them how to use FaceTime so they’ve been able to speak on that but that’s about as much as they can do.

“When we first came over, we went there and the wife and kids were introduced to the pigeons, some of whom are named after the children.

“My wife is the biggest animal lover you could ever wish to meet. She was more excited at meeting the pigeons than I was. 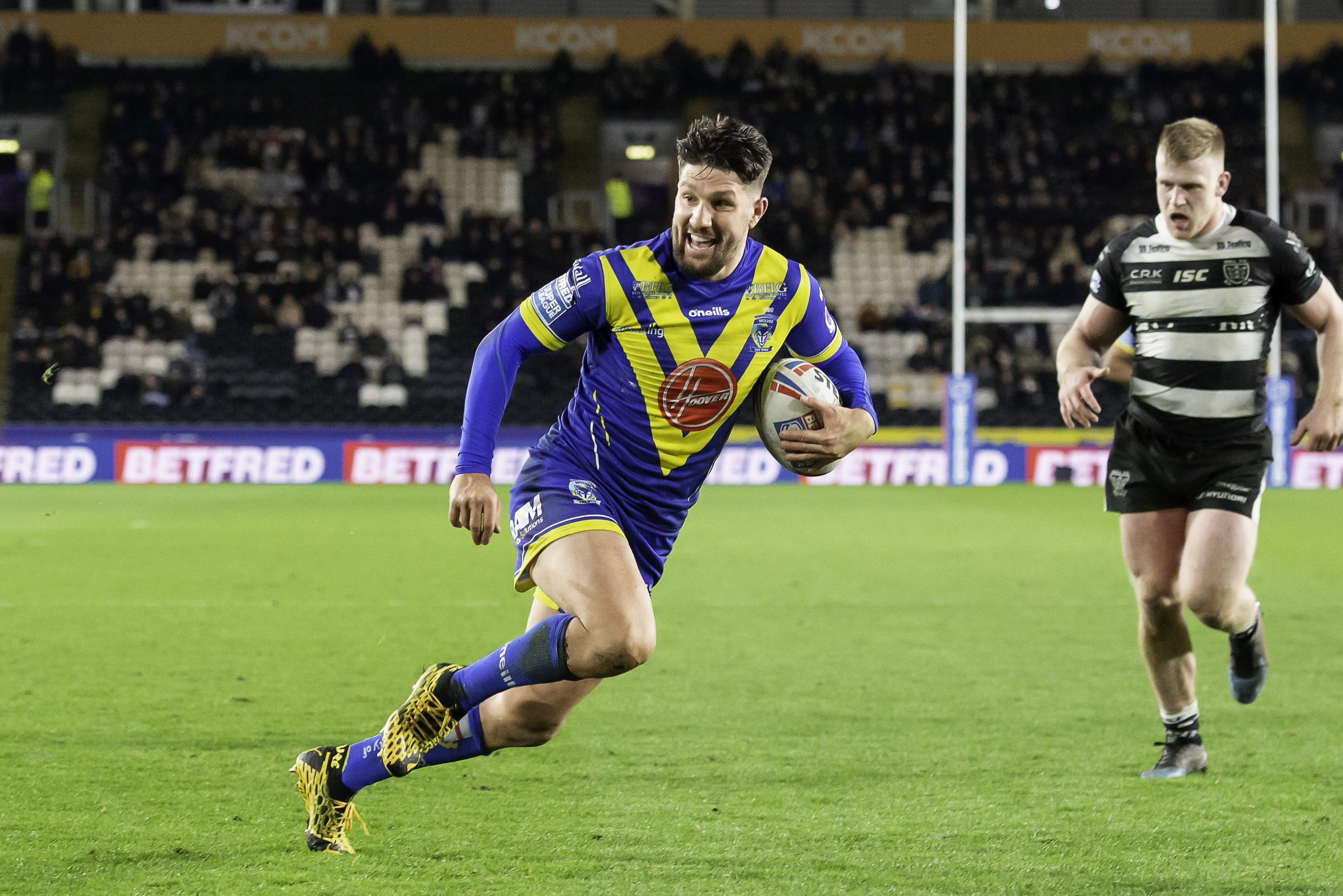 “But she told me, ‘Don’t you even think about taking up pigeon racing!’”

After leaving ‘home’ to return home, Widdop admits not being able to play or train is frustrating, with a restart date not even on the agenda just yet.

But the half-back is realistic enough to realise rugby league and ‘first world problems’ are tiny in the grand scheme of things.

He said: “People are losing their lives and getting sick – I’m just wishing I could have a decent coffee!”