Google continues to battle the growing problem of dangerous apps that keep plaguing its official Play Store. Just last week it was revealed that the tech giant had removed over 20 malware-filled applications from its online market place and now there’s even more being added to this growing banned list.

The latest 11 apps to be blocked from Google’s online store were found to be signing unsuspecting users up premium-rate services without their permission.

The team at Checkpoint made the discovery with all of the apps featuring a new version of Joker – the well-known billing fraud bug that has been wreaking havoc for a number of years.

This nasty malware was first tracked in 2017 and is particularly dangerous as it includes both spyware and premium dialers that can access notifications and even read or send SMS texts. Once a device is infected, these capabilities are used by cyber crooks to invisibly subscribe victims to costly premium-rate services.

This could leave users with huge bills to pay for services they never wanted or actually used.

Checkpoint says this latest variant of Joker is estimated to have been downloaded around 500,000 times before the apps were removed by Google. 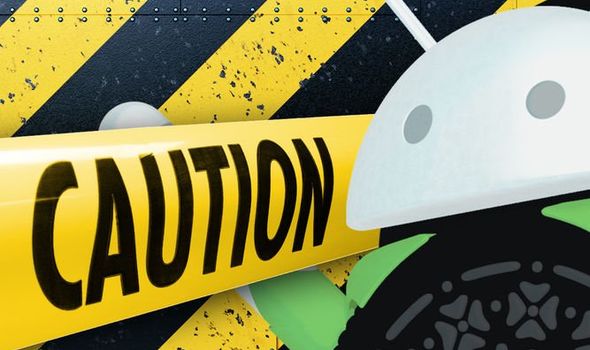 Although a full list is yet to be disclosed, the applications were a mix of utilities including messaging, image-compression and file recovery apps.

Speaking about the new threat, Aviran Hazum, Manager of Mobile Research for Check Point said: “Joker adapted. We found it hiding in the “essential information” file every Android application is required to have.

“Our latest findings indicate that Google Play Store protections are not enough. We were able to detect numerous cases of Joker uploads on a weekly basis to Google Play, all of which were downloaded by unsuspecting users. The Joker malware is tricky to detect, despite Google’s investment in adding Play Store protections. Although Google removed the malicious apps from the Play Store, we can fully expect Joker to adapt again. Everyone should take the time to understand what Joker is and how it can affect them.”

If you suspect you may have one of these infected apps on your device, here’s what you should do:

• Uninstall the infected application from the device