Earlier this month Google announced it was pausing the delivery of new Chrome updates to ensure a stable experience as much of the world works from home to help curb the spread of the coronavirus pandemic. This delayed the release of Chrome 81, leaving Chrome 80 as the newest available version of the browser.

But now the Mountain View firm has announced it’s resuming the release of Chrome updates with an amended schedule.

First and foremost, Google announced Chrome 81 will land during the week of April 7, so you’ve got less than two weeks to wait until the new edition arrives on your computer or smartphone. For reference, Chrome 81 was supposed to debut on March 17.

The next version of Chrome will introduce a couple of nifty new features that could change how you browse the web. First and foremost, Google is bringing Near Field Communications (NFC) to mobile which could allow you to seamlessly be fed information from the web if you scan an object in real life.

Of course, how substantial the implementation of mobile NFC support remains to be seen and will largely come down to whether developers make use of it or not.

Google is also pushing augmented reality (AR) in the next edition of Chrome by giving developers new tools to make more immersive experiences on the web. Just like NFC, this feature is brimming with potential. 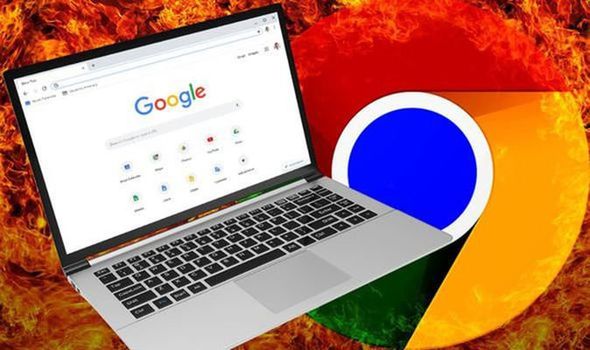 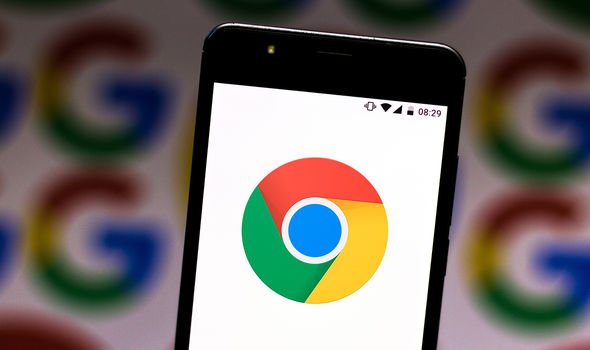 Those two headline features aside, there are a few other handy upgrades in Chrome 81 worth getting excited about. Chief of these is certainly an adjustment to Chrome’s notification shade in Android – you’ll now have the option to adjust playback of media in the browser in the menu itself without having to load up the browser. This improvement will come as music to the ears of anyone that frequently plays media from Chrome in the background while responding to messages on WhatsApp or scrolling through their social media feeds.

Google’s amended schedule, unfortunately, means Chrome 82 has been abandoned entirely. However, the tech giant has confirmed Chrome 83 will launch three weeks earlier than initially planned and will include all the features from Chrome 82.

That’s great to hear, especially as Chrome 82 was supposed to introduce a number of important security features to the browser, like showing a warning if you attempt to download files from a non-secure website or download any file types the browser deems to be insecure.

Additionally, Chrome 82 was also anticipated to remove support for the Google Web Store extension and any Google Chrome App downloads.

Chrome 83 will arrive in the middle of May, although an exact rollout date is unclear at this moment.

If you use Chrome in either its Canary, Developer or Beta channels then you’ll be pleased to hear updates have already resumed.