Search giant Google has brought back to life numerous Google Doodle games to distract those stuck indoors. For the next fortnight, Google is rereleasing classic Doodles as its featured Doodle of the day.

However, those who enjoy a little digging can discover plenty of games in Google’s archive, too.

As COVID-19 continues to impact communities around the world, people and families everywhere are spending more time at home

Google Doodle games were first developed to teach both children and coding enthusiasts about programming and game development.

The first of these Doodle games returning today is Coding for Carrots. 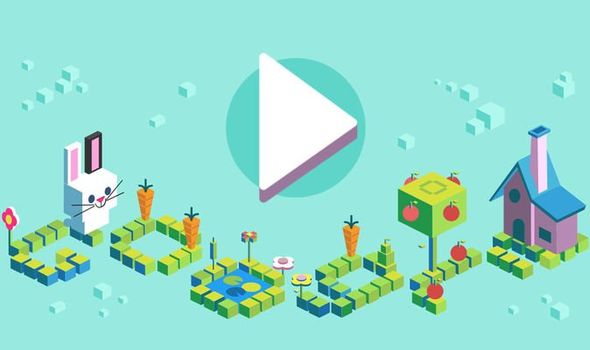 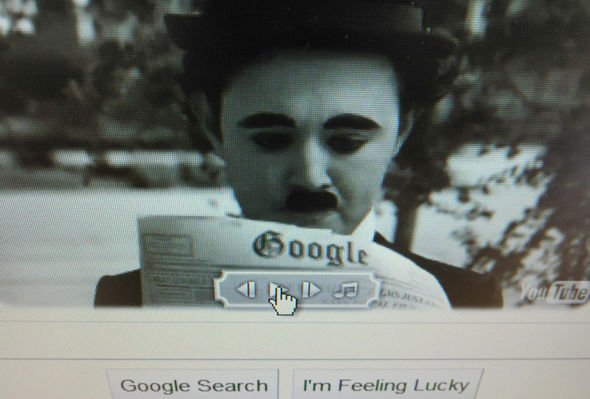 Players can collect carrots along the way using a drag-and-drop interface to “code” the rabbit’s actions.

Coding for Carrots is considered a surprisingly fun and effective introduction to basic scripting language.

People can play Coding for Carrots—and any of the other returning Doodles—by going to Google.com on a desktop browser and clicking on the Google logo.

The Google Doodles will be recirculated daily over the coming weeks. 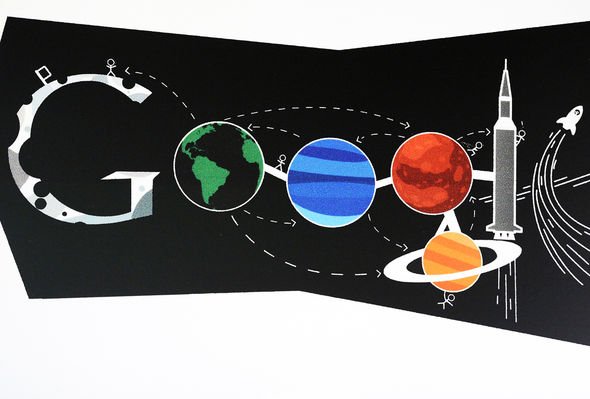 You should continue checking back to see what is available for that day.

There is no need to worry if you miss a particular Google Doodle.

All the returning Doodles can be found and replayed by clicking the Google logo and scrolling through the list at the top of the search results once they’re re-released.

Any remaining Doodles have been billed as “coming soon.”

The next Doodle re-run is Cricket, which also originally ran in 2017 in celebration of that year’s ICC Champions Trophy tournament.

Players can once again expect to compete in quick-paced cricket mini-games featuring teams of insects.

Gamers should be on the lookout for that and many more Doodle games over the next fortnight.

Among the other highlights of Google Doodle games making an anticipated comeback include The Great Ghoul Duel.

Those who know the name of their favourite Google Doodles can always search for them yourself in Google’s vast archive. 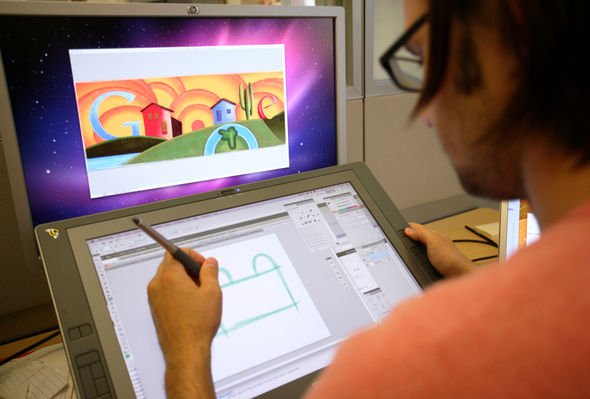 These include instant classics such Quick Draw, Gnome Toss, and Rubik’s Cube.

People can even make music, complete a crossword, or play a version of Flappy Bird.

The company said in a statement on its Google Doodles website: “As COVID-19 continues to impact communities around the world, people and families everywhere are spending more time at home.

“In light of this, we’re launching a throwback Doodle series looking back at some of our popular interactive Google Doodle games!”