The Grammy Award-winning jazz singer has been given the honour of being the first recording artist ever to be invited by NASA to perform at a Mars mission launch. The historic Mars 2020 Perseverance Rover Mission will launch next Thursday, July 30. Gregory Porter will sing remotely from his home in California during the live coverage.

The 48-year-old will perform a special rendition of America The Beautiful for the launch.

On the honour of being asked to perform, Porter said: “I feel honoured to be invited by NASA to perform before this historic launch.

“I have always been inspired by space exploration ever since I was a boy, and it continues to fill me with awe when I look to the sky at night.

“It is wonderful to be part of this spectacular event and share in a collective moment of inter-planetary adventure with millions around the world.” 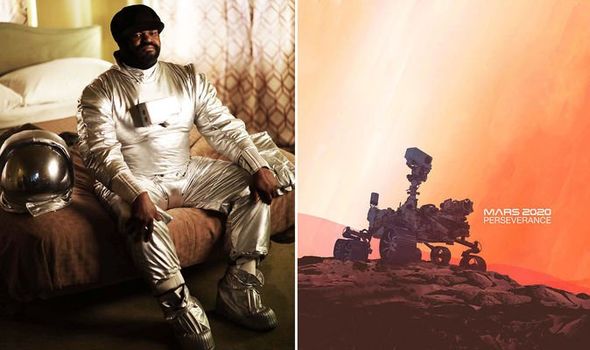 While Executive Producer of NASA’s launch broadcast Paul Wizikowski said: “The launch of the Mars Perseverance rover from America’s shore to the Jezero crater on Mars is a milestone in humanity’s history.

“The fact that this flight must be completed in a moment of America’s story that calls for the very best in us to persevere, we felt it fitting to signal this send-off with a focus on what makes America beautiful.

“Grammy Award-winning Gregory Porter was asked to sing America The Beautiful to remind us that from the fruited plains to the shining seas we are in this grand story together.”

On the mission itself, a statement read: “NASA’s Perseverance Rover is slated to launch to the Red Planet on July 30 from Cape Canaveral, Florida.” 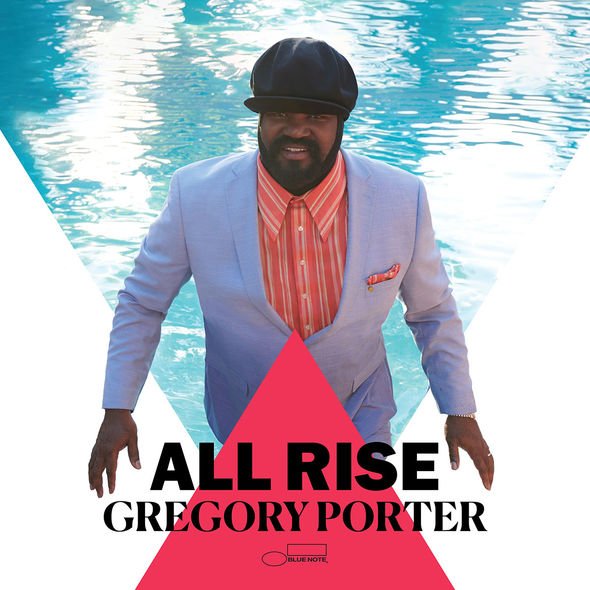 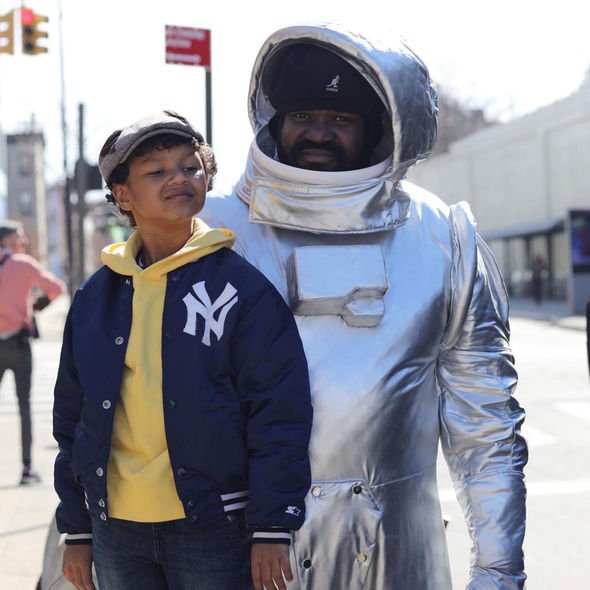 They added: “The rover is designed to better understand the geology of Mars and seek signs of ancient life.

“The mission will collect and store a set of rock and soil samples that could be returned to Earth in the future.

“It will also record the first ever audio from the planet and test new technology to benefit future robotic and human exploration to Mars.

“Full mission coverage will air live on NASA Television and the agency’s website, as well as numerous other platforms.”

The track is a celebration of flight and has a space-themed music video, which fans can view above.

Porter wrote the lyrics while on aboard an aeroplane and they warmly reflect his love of flying.

The lyrics include: “With a million stars in the galaxy.”

And continue: “When I’m floating with them it’s hard for me to see.

“I’m holding on to this dear earth as it spins around with me.”

Concorde is taken from Porter’s upcoming new album All Rise.

The single is out now while All Rise is released on August 28.