J.K. Rowling‘s Harry Potter book series have become a worldwide phenomenon. What’s more, the seven novels Rowling wrote about a boy wizard destined to destroy the evil that is Lord Voldemort inspired eight feature-length films that people of all ages adore. While the last movie premiered in 2011, diehard Harry Potter fans still have plenty to obsess over, thanks to the theme parks Universal has created.

Although the books and movies have been in circulation for years, Harry Potter fanatics continue to find new mysteries throughout Rowling’s fictional wizarding world. One of those mysteries is why the Horcrux inside Harry wasn’t destroyed in Chamber of Secrets. Read on to find out why the Horcrux remained in Harry, despite being bit by the basilisk. 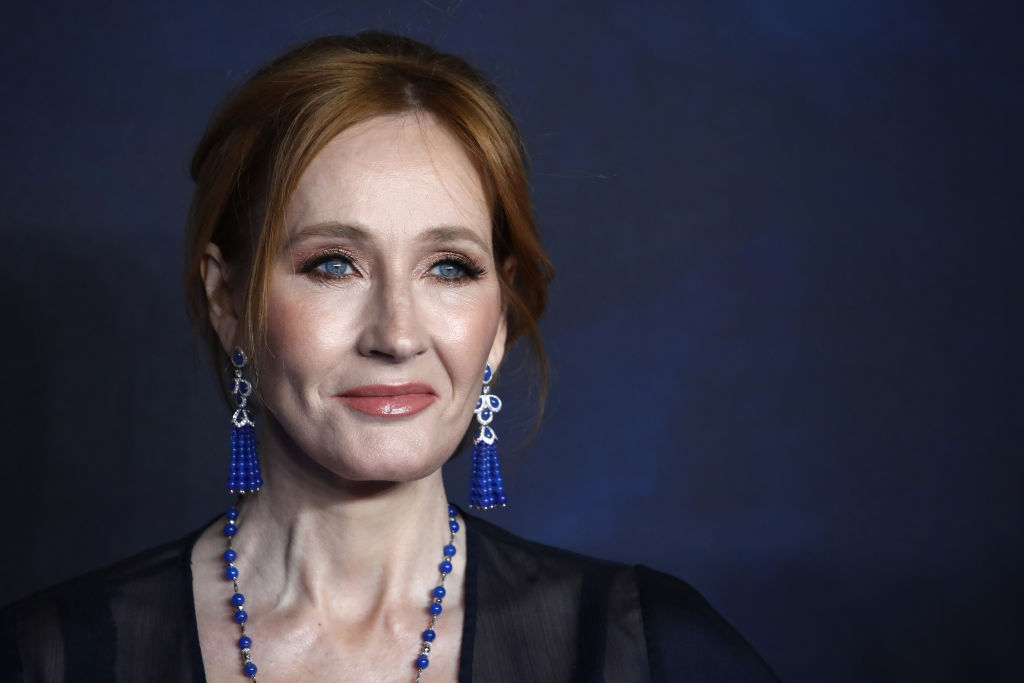 Using dark magic, a witch or wizard can turn any object into a receptacle that houses a fragment of their soul so that they can become immortal. As Lord Voldemort rose to power, he decided to split his soul into seven pieces to make it more difficult for anyone to kill him.

Each part of Voldemort’s soul was hidden in an object that was important to him. Those items included the diary of Tom Marvolo Riddle (Voldemort’s real name), Marvolo Gaunt’s ring, Salazar Slytherin’s locket, Helga Hufflepuff’s cup, Rowena Ravenclaw’s diadem, Nagini the snake, and Harry Potter himself.

"Don't think this changes anything." – Hermione

Throughout the books and films, it became Harry Potter’s job to find and destroy the Horcruxes so that he could stop Voldemort once and for all. In the second book and subsequent film, Harry Potter and the Chamber of Secrets, we see Harry use a basilisk fang to destroy Tom Riddle’s diary. Unknowingly, he is also destroying a piece of Voldemort’s soul.

Prior to stabbing the diary, the basilisk bit Harry’s forearm. Fortunately, his injury was healed with tears from Fawkes, the magical phoenix, but fans have started to wonder why the basilisk fang didn’t destroy Harry and the piece of Voldemort’s soul that’s inside of him when he was bitten. As it turns out, when Fawkes healed Harry’s arm, he also healed the Horcux that Harry houses. Had Fawkes not arrived to help Harry, he would have died, along with the piece of Voldemort’s soul hidden within him.

According to a tweet from Rowling, a Horcrux can only be destroyed if the receptacle containing the Horcrux is “destroyed beyond repair.” It wasn’t until Harry and Voldemort met in the Forbidden Forest during the Deathly Hallows book/movie that the final Horcrux was destroyed. Voldemort attempted to kill Harry, but he could not truly die while Voldemort was still alive.

The chill in the air isn’t just from the changing seasons. #DarkArtsMonth is here. [Link in bio]

In the books, Professor Dumbledore explains: “He took your blood and rebuilt his living body with it! Your blood in his veins, Harry, Lily’s protection inside both of you! He tethered you to life while he lives!” When Voldemort used Harry’s blood to rebuild his body during the Triwizard Tournament, Lily Potter’s love and sacrifice that originally saved Harry as a baby became part of Voldemort. That connection was what allowed Harry to come back once the Horcrux was destroyed.

That’s one Harry Potter mystery solved! But, this won’t likely be the last mystery surrounding Horcruxes or the Harry Potter universe in general that fans will seek to unravel.