WIMBLEDON is a British institution and one of summer's biggest sporting highlights.

The world's best tennis stars head to SW19 for two weeks of intense competition – but this year's tournament is under threat from the global coronavirus pandemic. 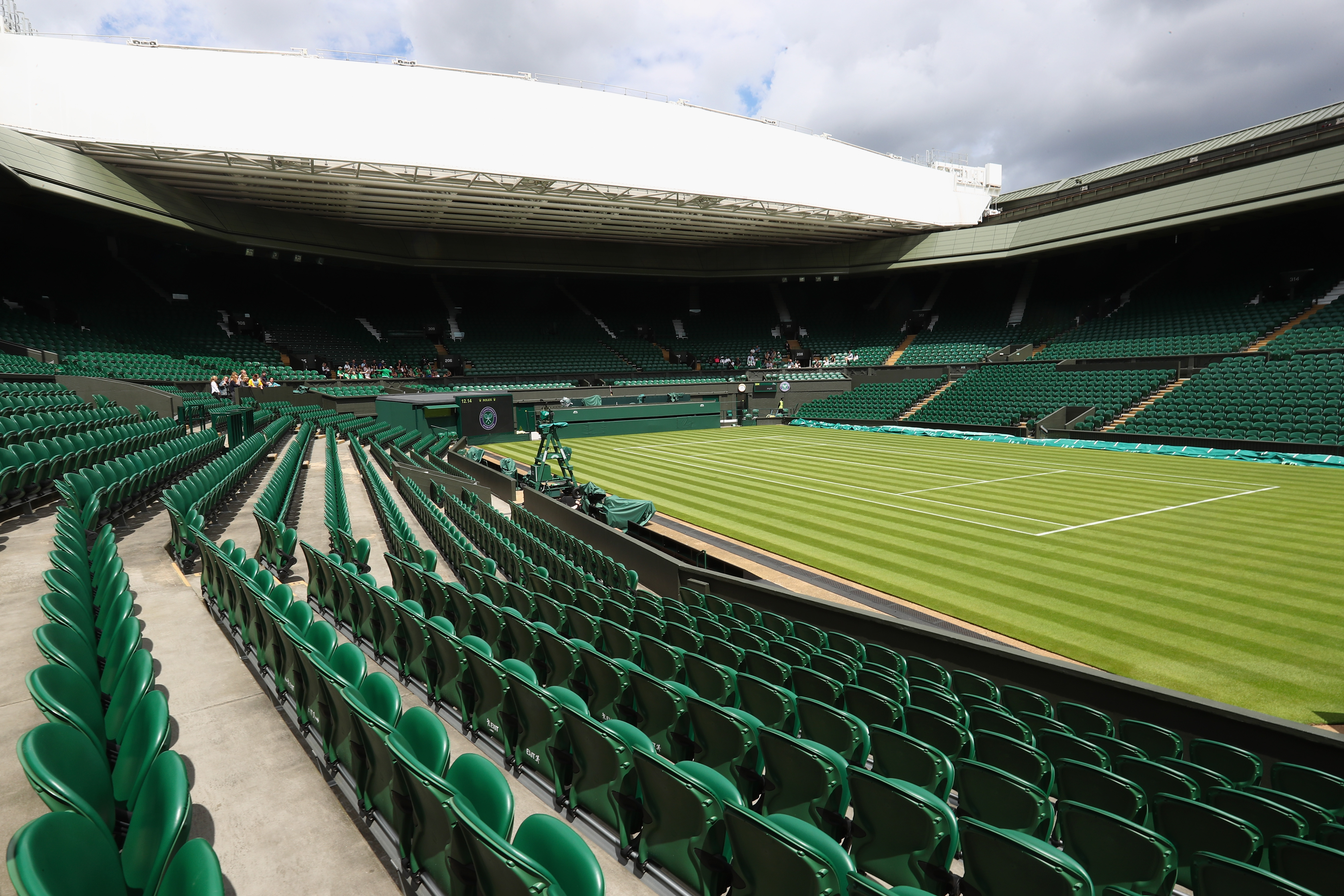 One of the big four Slams of the year, Wimbledon follows the French Open in the calendar with Novak Djokovic and Simona Halep out to defend their singles title's.

A HIGHLIGHT of the sporting summer, Wimbledon is traditionally the third Grand Slam of each year.

This year's tournament is due to get underway on Monday, June 29.

It will run for two weeks, ending on Sunday, July 12 with the men's singles final.

You will be able to watch every serve, volley and forehand live on free-to-air TV, with the BBC retaining the rights to broadcast from the All England Club.

Is it going to be cancelled due to coronavirus outbreak?

THE policy of major sporting events taking place behind closed-doors is set to be implemented across the UK.

Should there be a crackdown on mass gatherings during the pandemic, it is likely that this year's tournament would be postponed and played at a later date.

The last time Wimbledon was cancelled was during the Second World War.

If the worst case scenario happens, SunSport understands their insurance policies mean they can offer refunds to ticket holders and debenture holders.

It is also understood the All-England Club would be reluctant to play the iconic Grand Slam without fans.

This year's French Open has been postponed – and will now be played between September 20 and October 4, 2020. 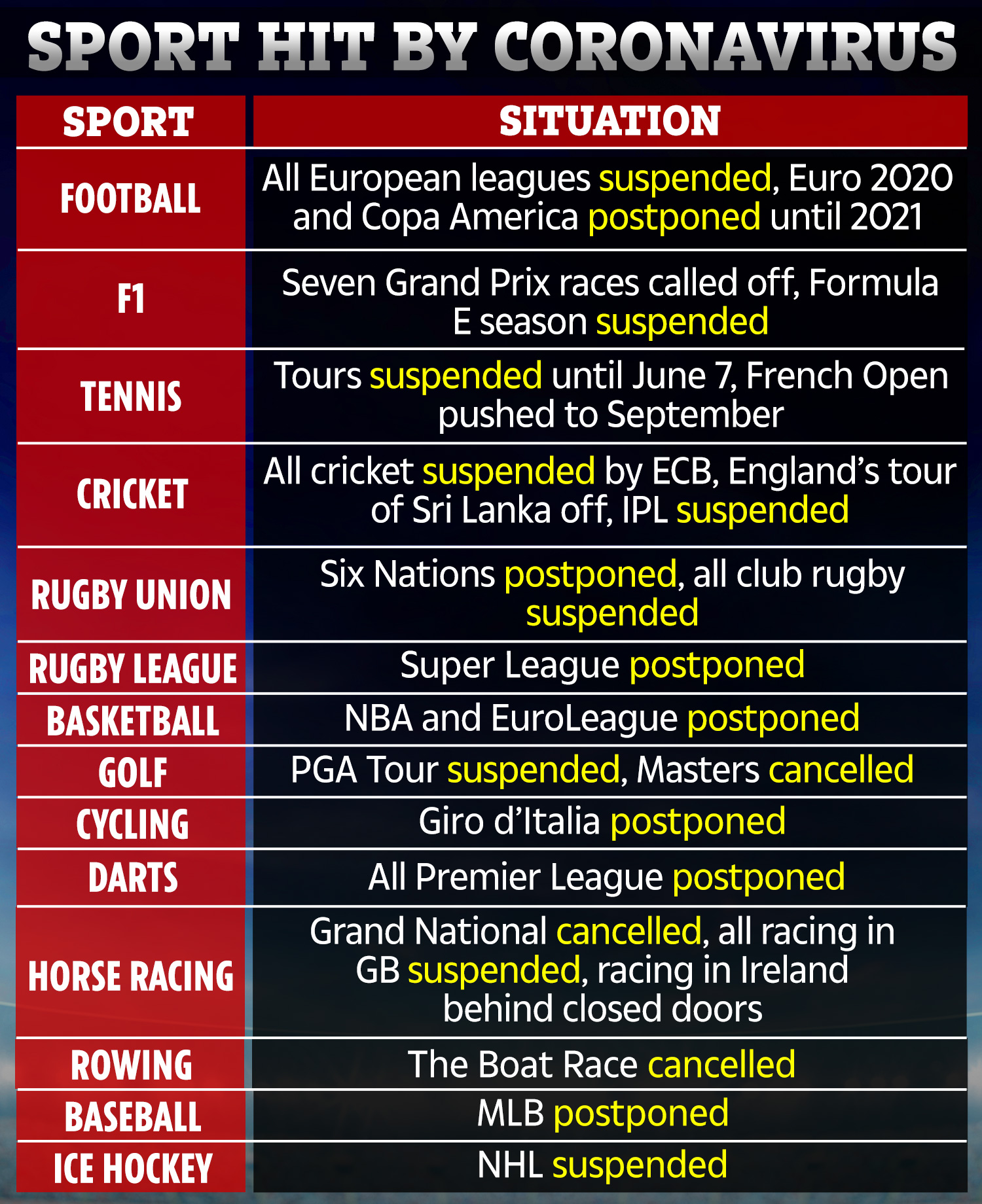 Currently though, Wimbledon remains ON for it's original dates, unless chiefs receive government advice that they should postpone the Championships.

A spokesperson for the AEC told ubitennis: "The AELTC is continuing to monitor the coronavirus situation, working closely with the government and the relevant health authorities, and we are following their advice regarding promoting good hygiene practices across our Estate.

"While we continue to plan for The Championships at this time, we will act responsibly, in the best interests of wider society.

"In the event that the government required us to cancel, our insurance policies would enable us to offer refunds to ticket holders and debenture holders."