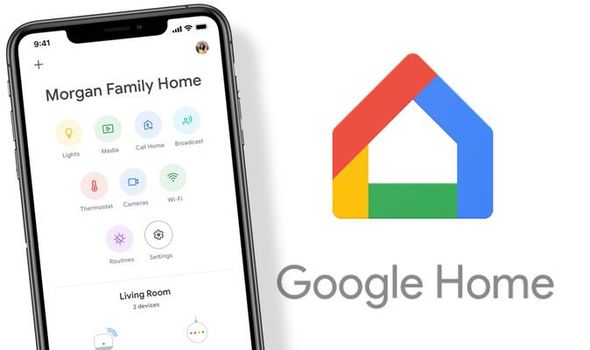 Google is working hard to tweak its Google Home app, which is at the centre of its smart home efforts and integrates with more than 1,000 internet-connected kit, to better support its own Nest devices. Following a rebrand last year to Google Nest, the search firm has tried to better integrate its portfolio of popular home security cameras, smoke detectors, smart doorbells, and thermostats into the iOS and Android app.

First spotted by Twitter user Jane Wong, who has reverse-engineered a number of popular apps to uncover hidden secrets, Google has buried a new setting within its Home app which is not yet available that should make calling the emergency services much faster from your connected home gadgets.

The setting enables Google Nest owners to enter their home address, which will then be used when calling emergency services, like 999 or 911. As it stands, Google blocks all calls to emergency services from its Home smart speakers, presumably because the risk of false-positives could cause such disruption.

However, the Mountain View-based company looks set to lift this restriction for Google Home users with a Nest Aware subscription – the monthly subscription plan for Nest cameras that brings a number of additional features, including 30-day recording history, person and pet recognition to cut down on unnecessary alerts, and more.

READ MORE
Millions of Android devices can be easily hacked. Are YOU at risk?

Based on the feature uncovered by Wong, it seems Google will allow Nest users to dial the emergency services closes to their home from the Google Home app on their Android smartphone or iPhone regardless of where they’re located. That means as soon as your Nest smoke alarm or camera sends you an alert – you can call the local emergency services to rush to your home, even if you’re abroad.

But most important of all, if you’re at home when the alert comes in and you can’t get to your phone right away – Google will allow you to call the emergency services from any nearby always-listening Google Home gadget, including Google Home smart speakers, Google Nest Hubs, and more. For this to work, these devices will need to be covered by your Nest Aware subscription otherwise the usual restrictions on 999 calls will apply. 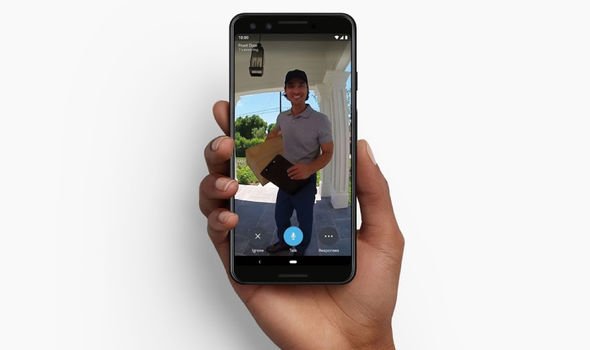 However, the fact that the functionality is already surfacing baked into the Google Home app is a pretty good sign that it will be coming pretty soon.

Google will hold its annual developer conference on May 12-14, 2020. The US technology firm uses this event to highlight a number of new features coming to existing products, as well as offering sneak peeks at new functionality coming in future updates and new hardware.

Due to the ongoing COVID-19 pandemic, Google has confirmed plans to cancel its Google IO conference. Keynote presentations and assets for developers looking to support the latest features coming to Google Chrome, Android, ChromeBooks and more are usually held in the Shoreline Amphitheatre in Mountain View, California where the US search firm is headquartered. However, Google has confirmed that it’s looking into alternative arrangements.

If the emergency call feature makes an appearance during the developer conference, we’ll let you know. Express.co.uk will also have any news on Android 11, new Chrome features and the ever-elusive Pixel Watch.