ONE minority group has been left behind in the drive for employment equality – ex-prisoners.

A disappointing 83 per cent of former inmates remain jobless a year after release. 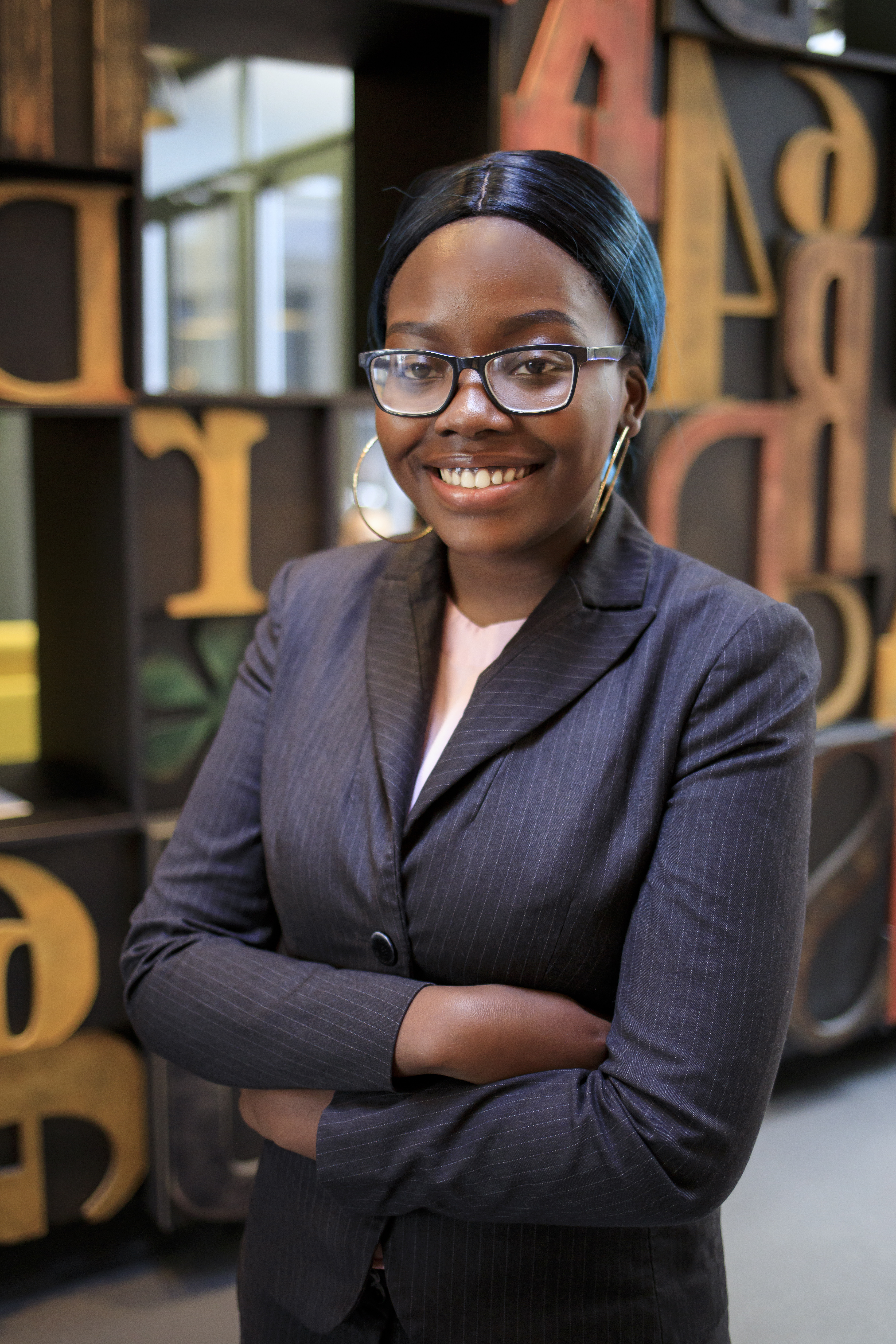 And one of the hardest-to-help groups is women ex-prisoners. Despite making up under five per cent of the jail population, they are more likely than men to reoffend.

Three in five are also victims of domestic violence and need extra support to find work and reset their lives.

So now a new raft of schemes is helping women go straight. Working Chance is the UK’s only recruitment consultancy for women leaving the criminal justice system. So far it has helped to get 1,700 women into work, in sectors such as hospitality, leisure, retail and health.

Candidates involved with Working Chance have a four per cent reoffending rate, compared with 58 per cent for all ex-offenders and the scheme is being backed by the Government.

Where to get help

Working Chance’s Emma Freivogel said: “With a skills shortage across the UK, it makes sense for businesses to cast their search and selection nets wide enough to include the women we represent.”

London accountancy firm Delta Gale hires through Working Chance and director Victoria Harfield said: “I have found enthusiastic and dedicated candidates, who really appreciate the opportunity given — which I don’t always see when employing candidates who have had a standard school-university-graduate job background.

“So many people struggle to get work, and in a lot of cases their conviction has nothing to do with their ability to do the role in question.

“If someone wants to get out there, make something of themselves and have a positive impact on society, then as employers we should be giving them the opportunity.”

New Minister for Family Support, Housing and Child Maintenance Will Quince, said: “Women who may have previously been excluded from the labour market should be given every opportunity to succeed. Working Chance are committed to making that happen and are challenging stereotypes with evidence that their candidates make valuable, successful members of staff.
“They are championing diversity in the workplace and I would strongly encourage companies to take note of the work they do and make moves to incorporate their ethos into their own businesses.”

‘If it wasn’t for Working Chance, I’d still be claiming benefits’

AS A 17-year-old, Shakira Lawrence served a custodial sentence at the Medway Young Offenders unit in Kent.

Now 19, she has landed an apprenticeship as an assistant accountant at Delta Gale through Working Chance. 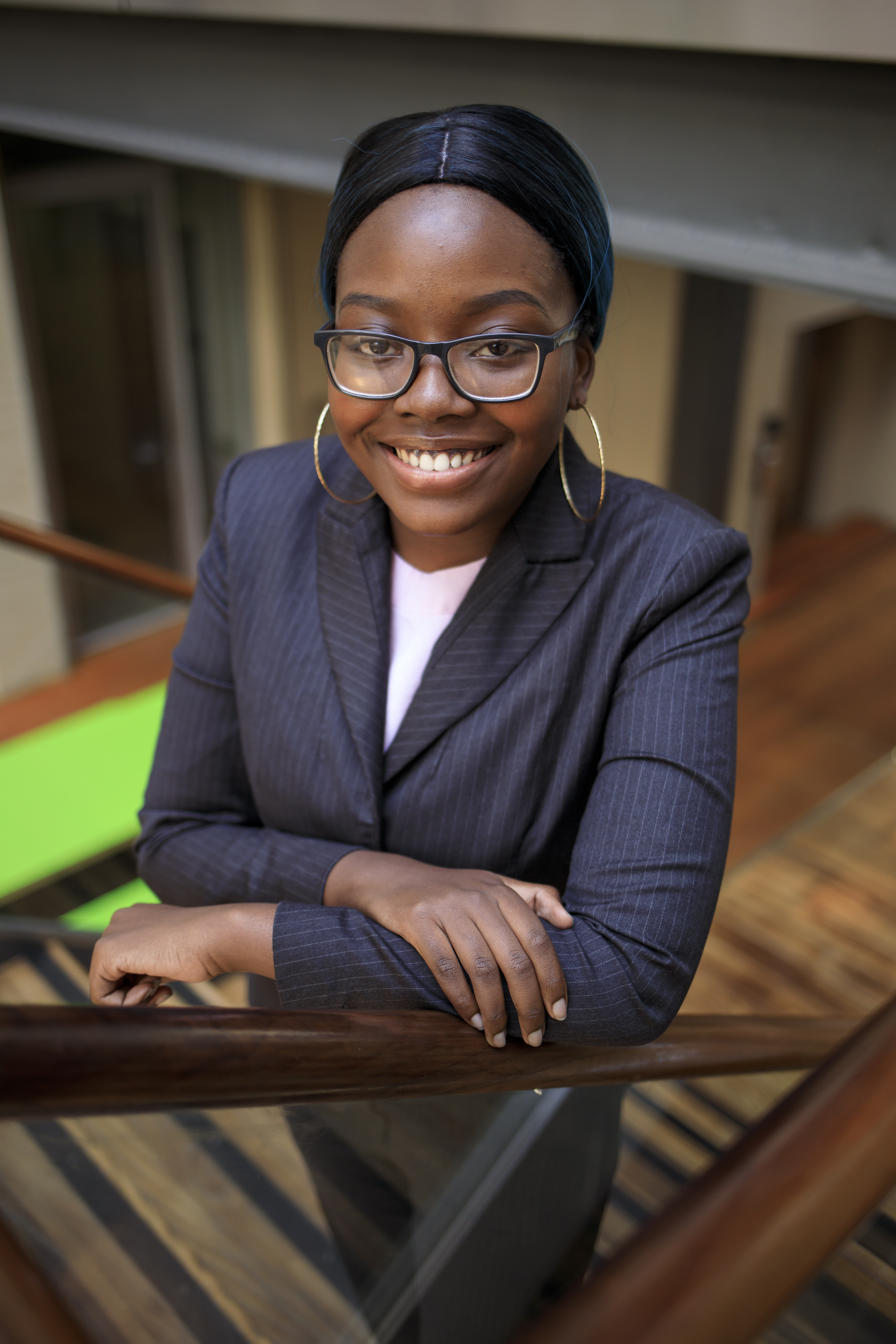 Shakira, from London, said: “If it wasn’t for Working Chance, I’d probably be sitting at home watching TV and still claiming benefits.

“With the help of Working Chance, I was able to use my qualifications and experience to once again be a productive member of society.

“The team helped me to get work-ready, helping me discover what I’m good at, updating my CV and doing mock interviews. The best thing about my job now is being able to learn and grow with an open-minded employer. It’s important to realise that any one of us could be in a situation that led to a conviction. Not all convicts are thugs.

“So I’m asking employers, if you don’t give ex-prisoners a chance, then who will?

“Don’t let the criminal system become their family and prison a routine. Schemes like Working Chance are the step that breaks that cycle.”