Eva Mendes’ daughters give her a ‘head-to-toe’ makeover

Eva Mendes and Ryan Gosling don’t abide by “gender-specific” roles while at home with their two daughters.

The couple consider raising Esmeralda, 7, and Amada, 6, to be “a team effort,” the actress and fashion designer told Forbes Thursday.

“I’m not an amazing cook — I leave that to Ryan,” she explained. “Hopefully it’s showing my girls that there are no gender-specific roles that one must take on and that we are partners in this and that we’re all partners in this, not just Ryan and I, but our children as well.”

The “Place Beyond the Pines” co-stars’ nontraditional dynamic makes for “harmony” in their Canada house.

“If they see him and I switching off doing certain things that, again, aren’t specific to stereotypical gender things, I think that just creates balance,” Mendes said.

The “Hitch” star, 48, did not want children prior to meeting the “Notebook” hunk, 41, in 2011, but their relationship ultimately changed how she felt.

“[Motherhood] was the furthest thing from my mind,” she told Women’s Health in 2019. “[Then] Ryan Gosling happened. I mean, falling in love with him. Then it made sense for me.” 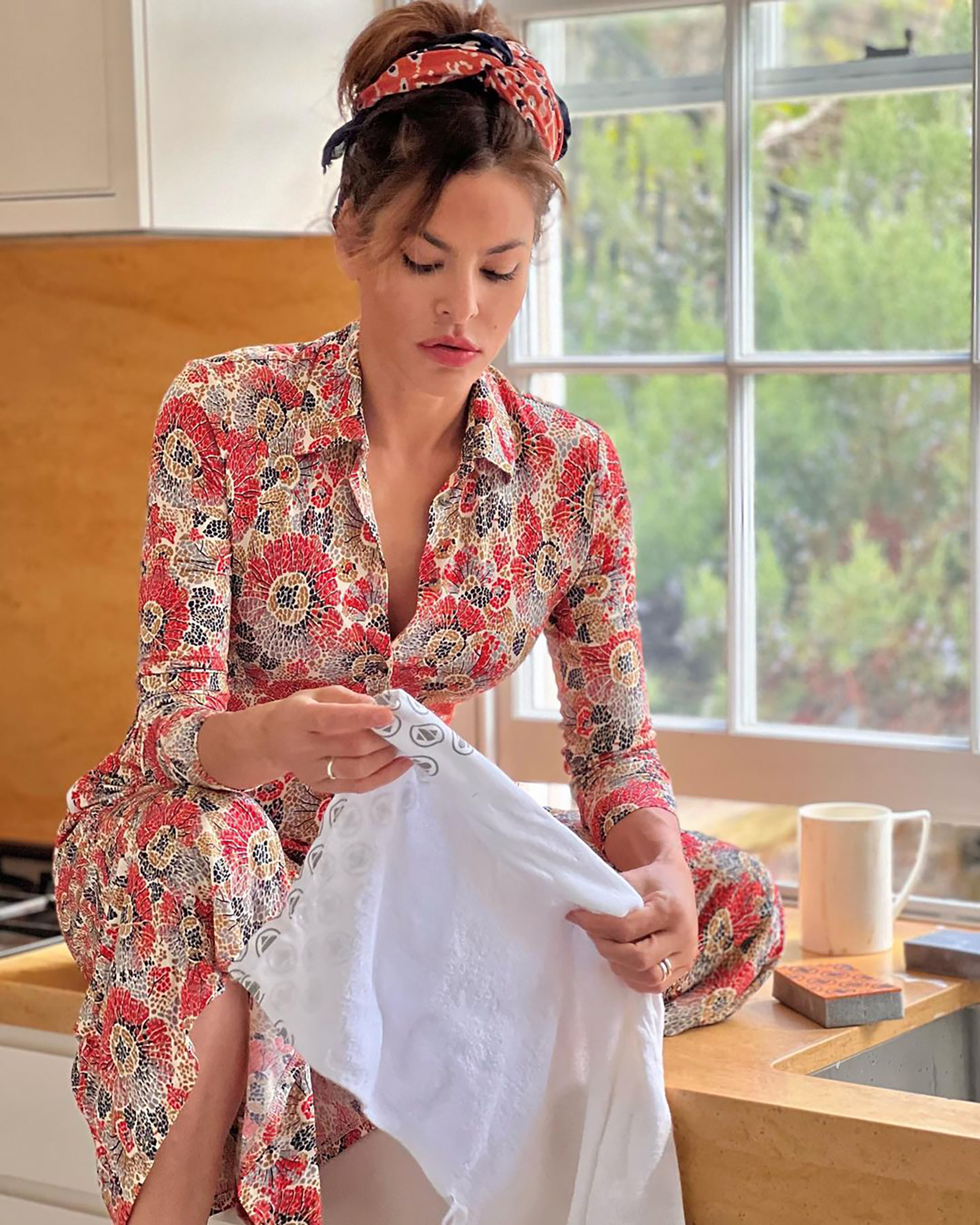 Since becoming a mom in 2014, the Florida native has been on an acting hiatus in order to spend more time with Esmeralda and and Amada.

As for her eventual return to work, Mendes revealed to “The View” co-hosts in May that she plans to avoid “sexuality” and “violence” in future projects. 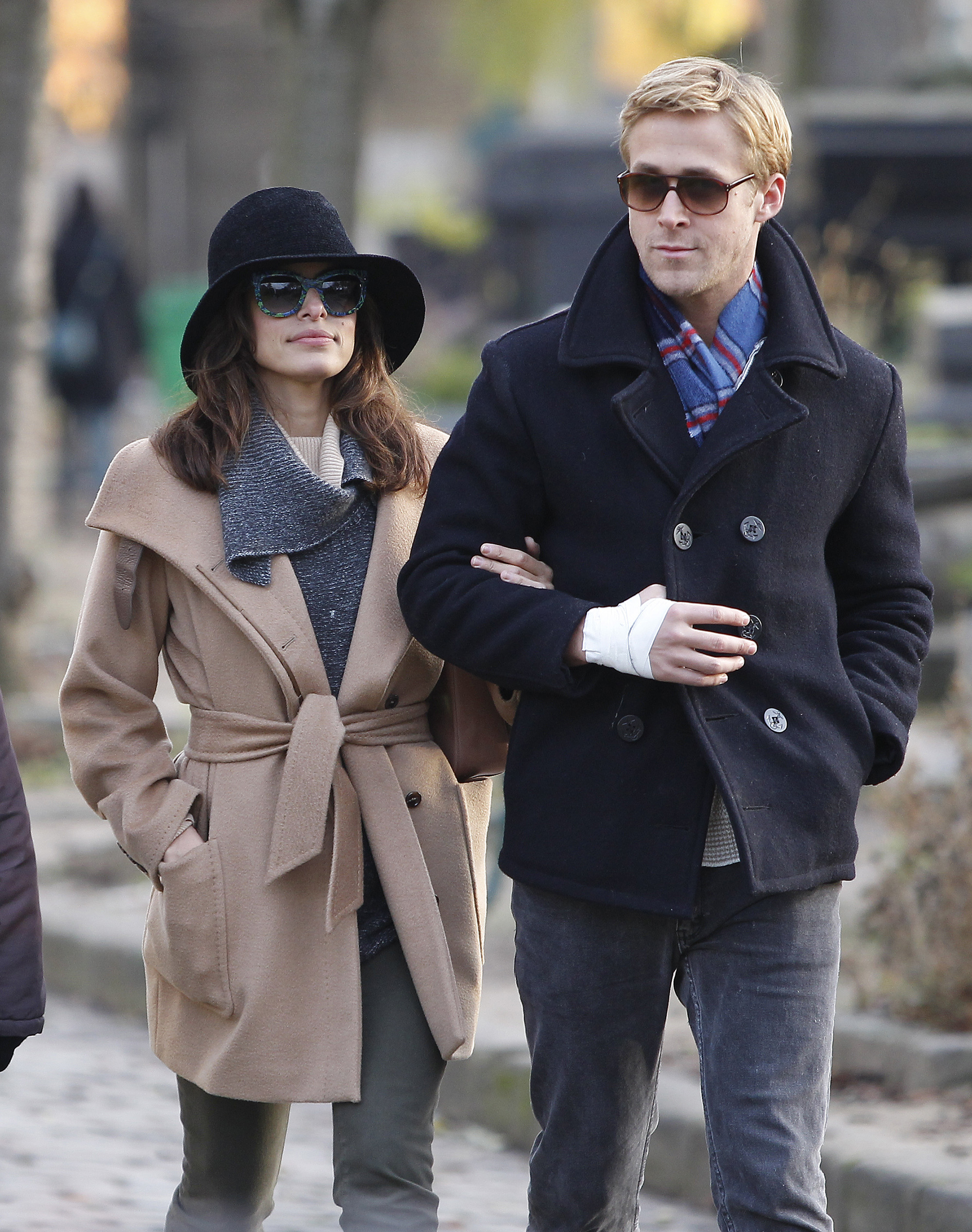 “Before kids, I kind of was up for anything — I mean, if it was a fun project,” the “Girl in Progress” star said. “[Now] I have such a short list of what I will do.”

Mendes added that she is interested in “nice and clean” films, calling Disney the “perfect” match.