HAZEL Irvine is part of the BBC team for the Tokyo Olympics, and has been a sports broadcaster for over 30 years.

But, what else do we know about the secretive star… and how old is she? 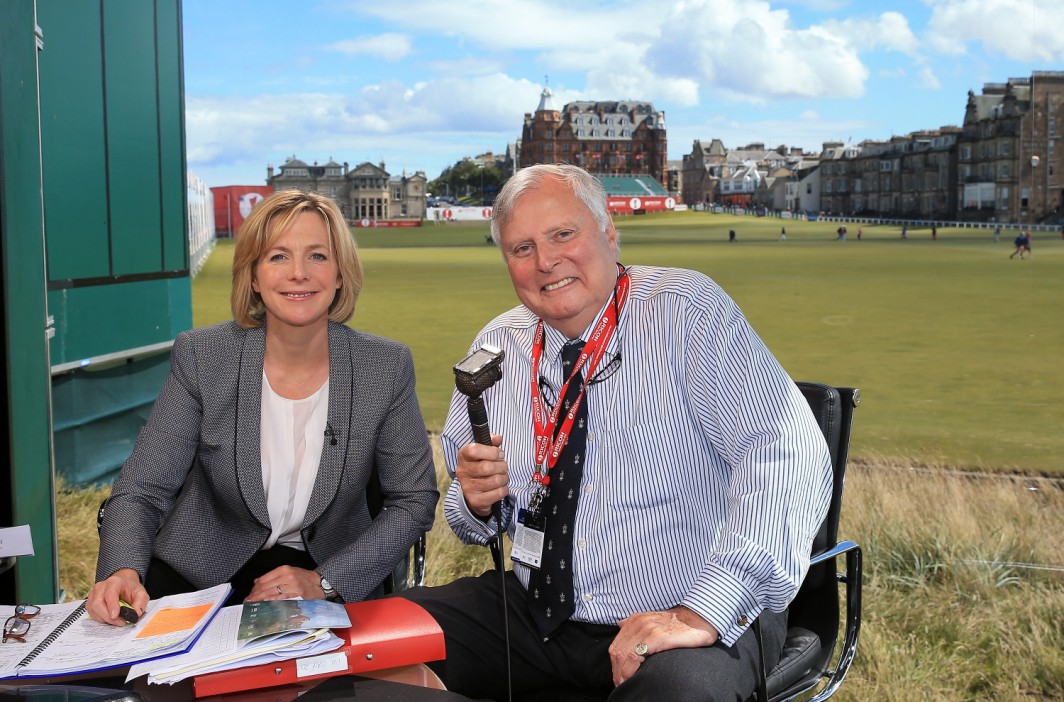 All about Hazel Irvine

She began her broadcasting career in radio, but ended up in TV in 1988 when she began working for Scottish Television in 1988 as a continuity announcer. She later become a sports reporter/presenter.

In 1997, she became the youngest-ever presenter of Grandstand aged 32.

Hazel has said: "I started off working for Radio Clyde. I did all sorts of general production for them for 10 or 11 months. Part of the remit was doing all the technical side for the football matches." 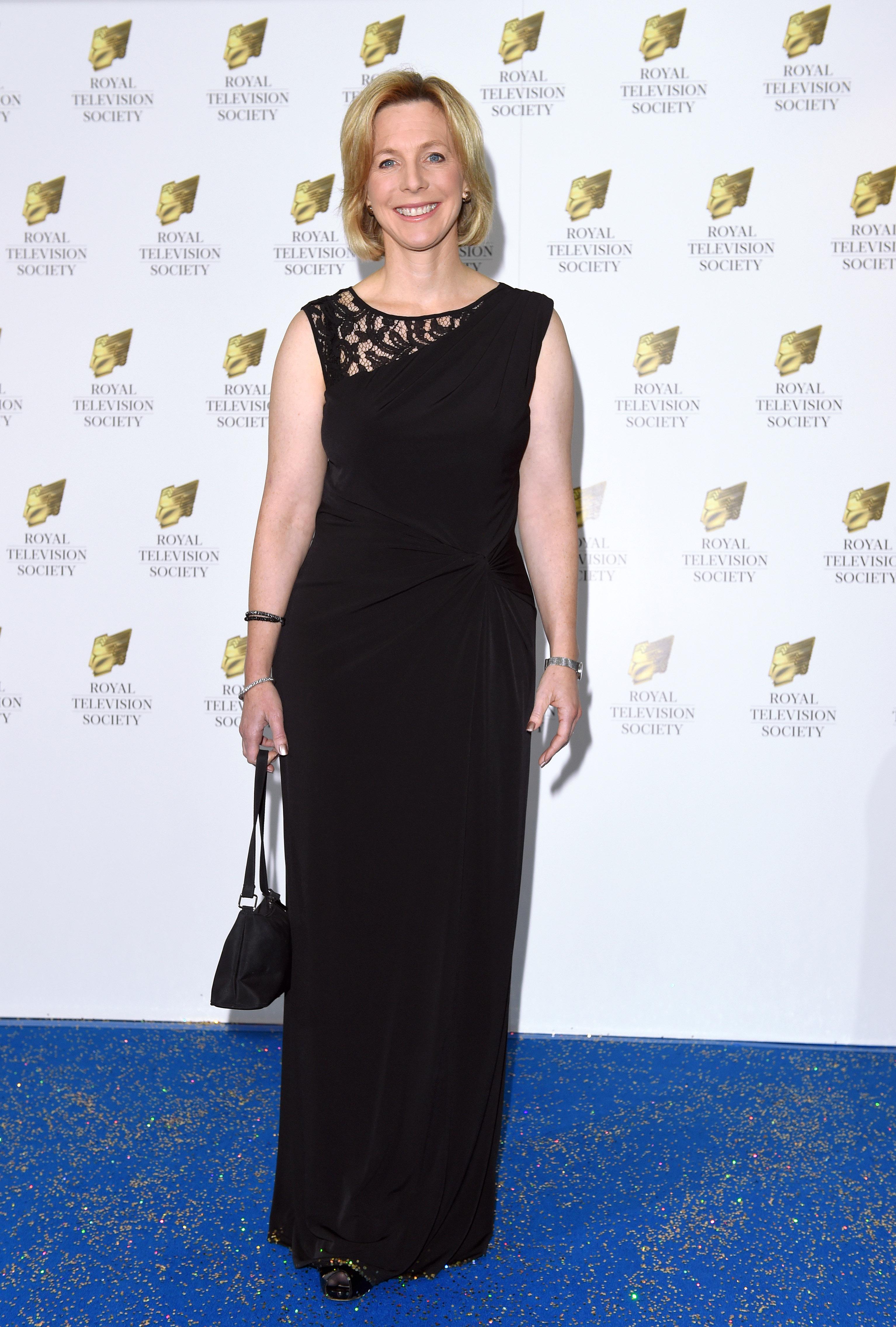 Hazel married her long term partner at a private ceremony in Scotland in 2008.

The couple live in London with their daughter.

However, Hazel is known to keep her private life private – and not even her colleagues knew about her wedding.

A source said at the time: "Hazel is really friendly and gets on great with everyone but she keeps her personal life to herself. She only talks to close friends about that sort of thing so even people who work with her didn't know about the wedding until after it happened.

"Hazel is dedicated to work which can make relationships difficult."

What shows has Hazel presented?

Hazel co-presented coverage of the 1988 Summer Olympics alongside Dickie Davies, and presented reports from the Scotland football team's training camp at the 1990 World Cup.

She's also co-hosted the BBC's Hogmanay Live, introduced coverage of the FIFA Women's World Cup in 1995, and has presented for the BBC at every Summer Olympics since Atlanta 1996.

In December 1996 became the lead presenter of Ski Sunday, initially with Julian Tutt, but then alone from 1997. She is also a regular presenter of the World Snooker Championship and has regularly presented the sports news on major BBC evening news bulletins

Hazel also reports on events such as Wimbledon and the London Marathon.