When you see footage of The Beatles at the height of their fame, it might look like fun. After all, they had the constant, unwavering adoration of fans across the world. There really was nothing they could to that their fanatics wouldn’t applaud (or greet with tears of joy).

But living that life got old fast. You could’t leave the house without a security detail and, once you did, you couldn’t go anywhere to enjoy yourself. As George Harrison said in Anthology, “The only place we ever got any peace was when we got in the hotel suite and locked ourselves in the bathroom.”

That gives you an idea of the Fab Four’s life in late 1964, as they made their way across the U.S. as part of their first full North American tour. The stretch involved dates in 24 different cities across 33 days. And their few “days off” usually involved a heavy dose of travel.

So when Beatles manager Brian Epstein got an offer for the band to play Kansas City for $50,000 on one of the off days, he shrugged it off, even though the band’s earnings peaked around $40,000 per show in ’64. And he kept rejecting offers until he got the biggest payday to date.

The Beatles’ manager held out for a fee equivalent to $1.2 million in 2020 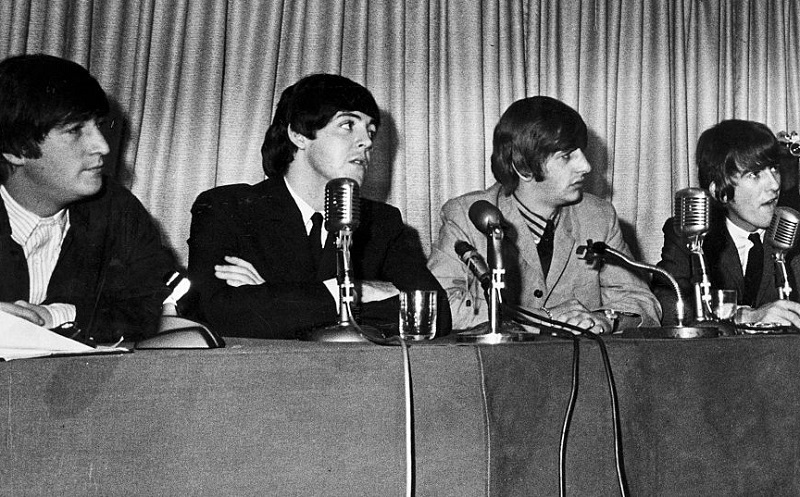 Charles Finley, the force of nature who brought the A’s to Oakland in 1968, still had his ballclub in Kansas City in ’64. And he started making pitches to Epstein at the start of the tour. According to the Kansas City Star, he followed up his initial bid by doubling it to $100,000.

To put that in perspective, The Beatles would have played their typical 30-minute set and received the equivalent of $832,000 in 2020 money. But even with that breathtaking offer on the table, Epstein thought the sanity and well-being of the boys was worth more.

When Finley finally offered the insane sum of $150,000 ($1.24 million in 2020), Epstein gave him the time of day. After consulting with the band, he accepted. But they insisted on keeping the same program. There would be no extra material, even with the record fee the Fab Four was earning.

In his book on the Beatles’ U.S. tours, Chuck Gunderson told the story of John Lennon responding personally to Finley’s request for more songs at the September 17 show. “Chuck, we only do 11,” John told Finley (via the Star). “That’s it.” 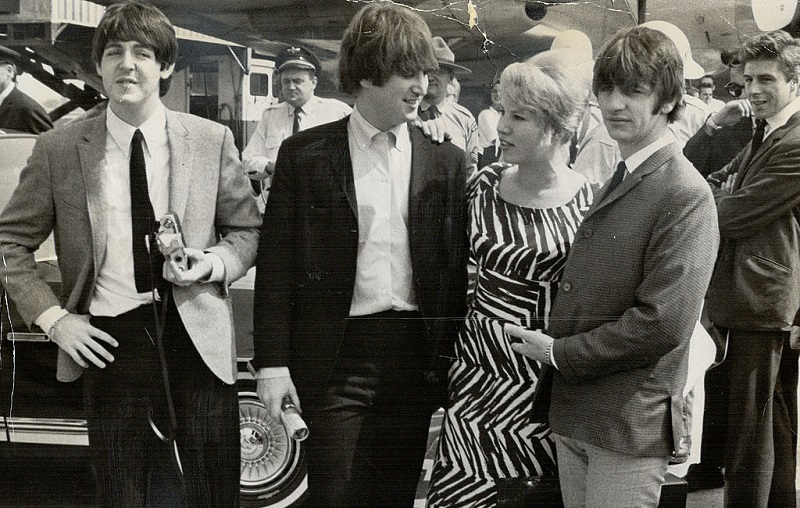 Once Finley’s offer topped $100,000, it became unlikely that he could make his money back. And after he upped it to $150,000 it became next to impossible. But there were 35,000 at Municipal Stadium, so Finley took a crack by charging high prices for some tickets.

Whether it was a failure in Finley’s marketing or something else, The Beatles played to almost 15,000 empty seats that night. So it’s a safe bet that Finlet lost half his investment (possibly more).

At the end of their touring days (in ’66), The Beatles did see thousands of empty seats at dates on tour. But in ’64, it took a massive flop for the Fab Four to play to anything but a sellout. Finley managed just that and, true to John’s word, the Fab Four wrapped up their performance in 32 minutes.

Also see: Why The Beatles Would Sing Curse Words Instead of Song Lyrics During Live Shows