JOSE MOURINHO could turn to either Ryan Sessegnon or Erik Lamela after Steven Bergwijn was ruled out of Spurs’ Champions League clash with RB Leipzig.

The £25milllion January signing has made an immediate impact for the capital club, scoring two goals in six matches. 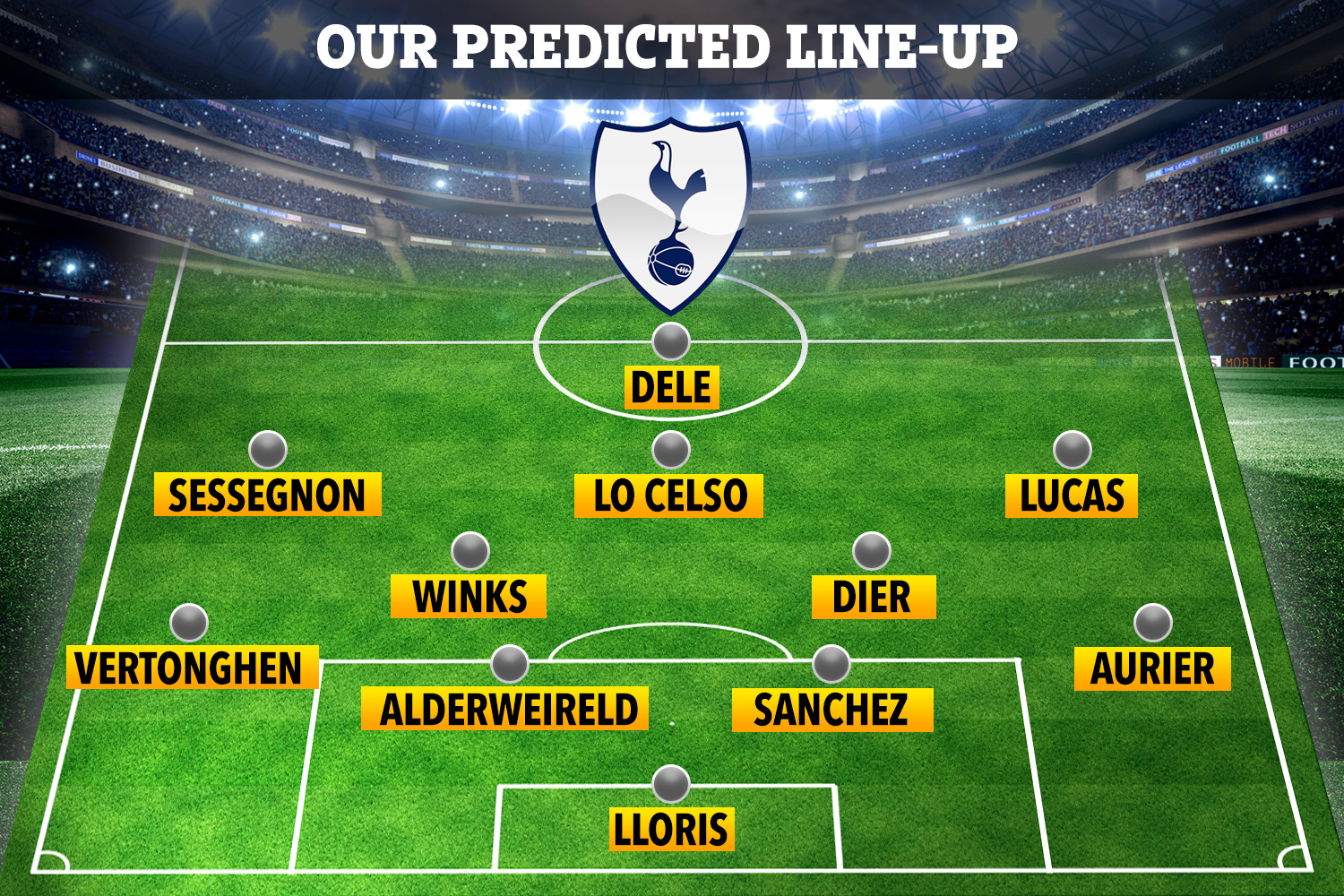 But Bergwijn suffered a “significant sprain” to his left ankle during Saturday’s 1-1 draw at Burnley.

And Spurs have now confirmed he will “undergo an extended period of rehabilitation”, forcing him out of the crunch European clash against Leipzig tomorrow night.

The Germans hold a 1-0 advantage from the first leg of the last-16 tie thanks to Timo Werner’s second-half penalty in London. 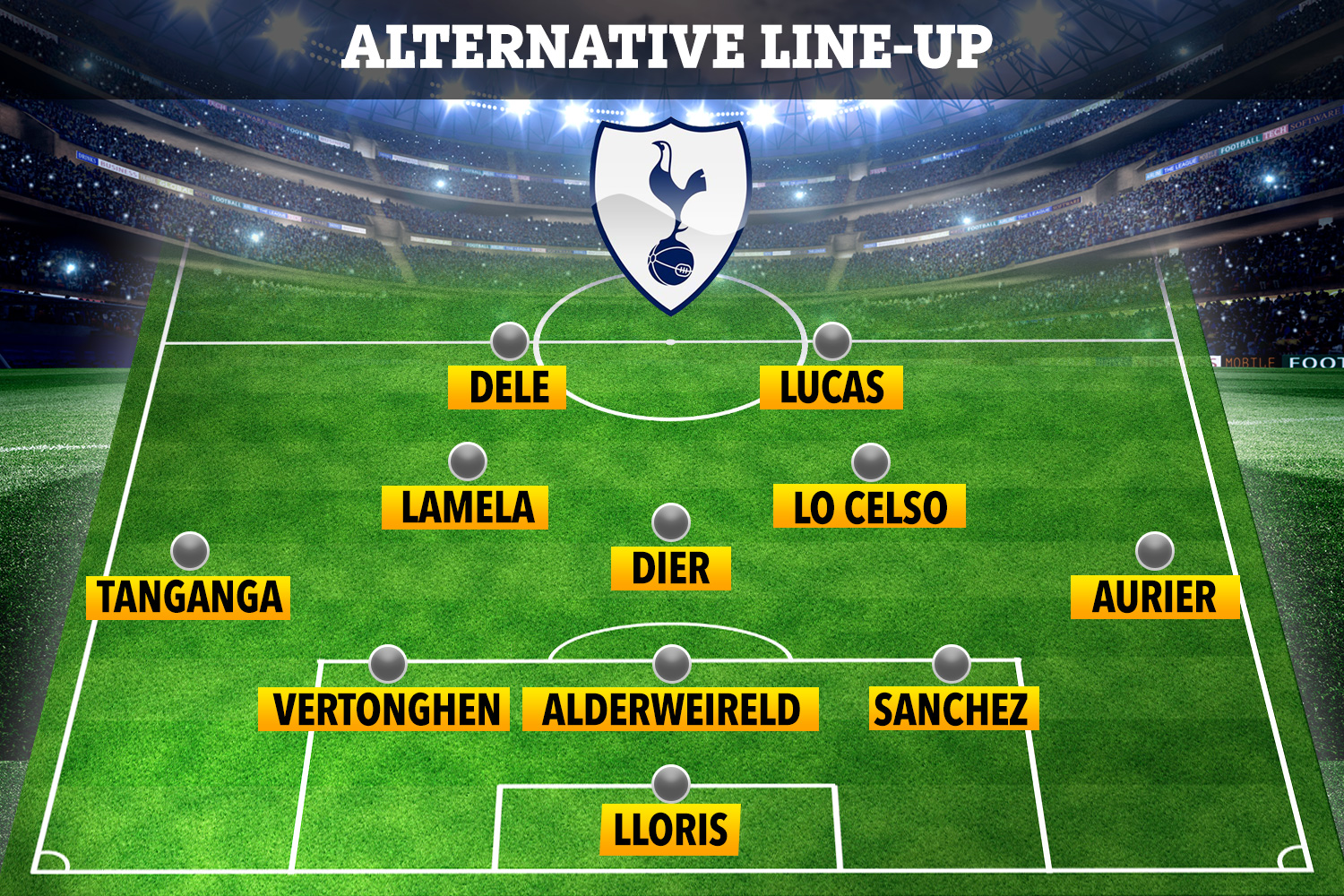 And Bergwijn’s absence now means Mourinho may have to take a punt on Sessegnon and Lamela, who have both travelled for the game despite fitness concerns.

Sessegnon was on the bench against Burnley for the first time in six matches after suffering from muscle tightness.

But he could be drafted in as a direct replacement for Bergwijn on the left wing should Mourinho desire speed and plenty of crosses against Leipzig’s five-man defence.

The Special One could also go with a similar system to ensure Spurs don’t fall further behind.

And Lamela, who was taken off against Burnley as an injury precaution, could find himself thrust into a front three alongside Dele Alli and Lucas Moura.

Indeed, that system could also allow Sessegnon to come in as a left wing-back.

But with Mourinho putting his faith in Japhet Tanganga since replacing Mauricio Pochettino at Spurs, it is likely that just one of Sessegnon or Lamela starts against RB Leipzig to prevent the risk of any early injuries tomorrow night.