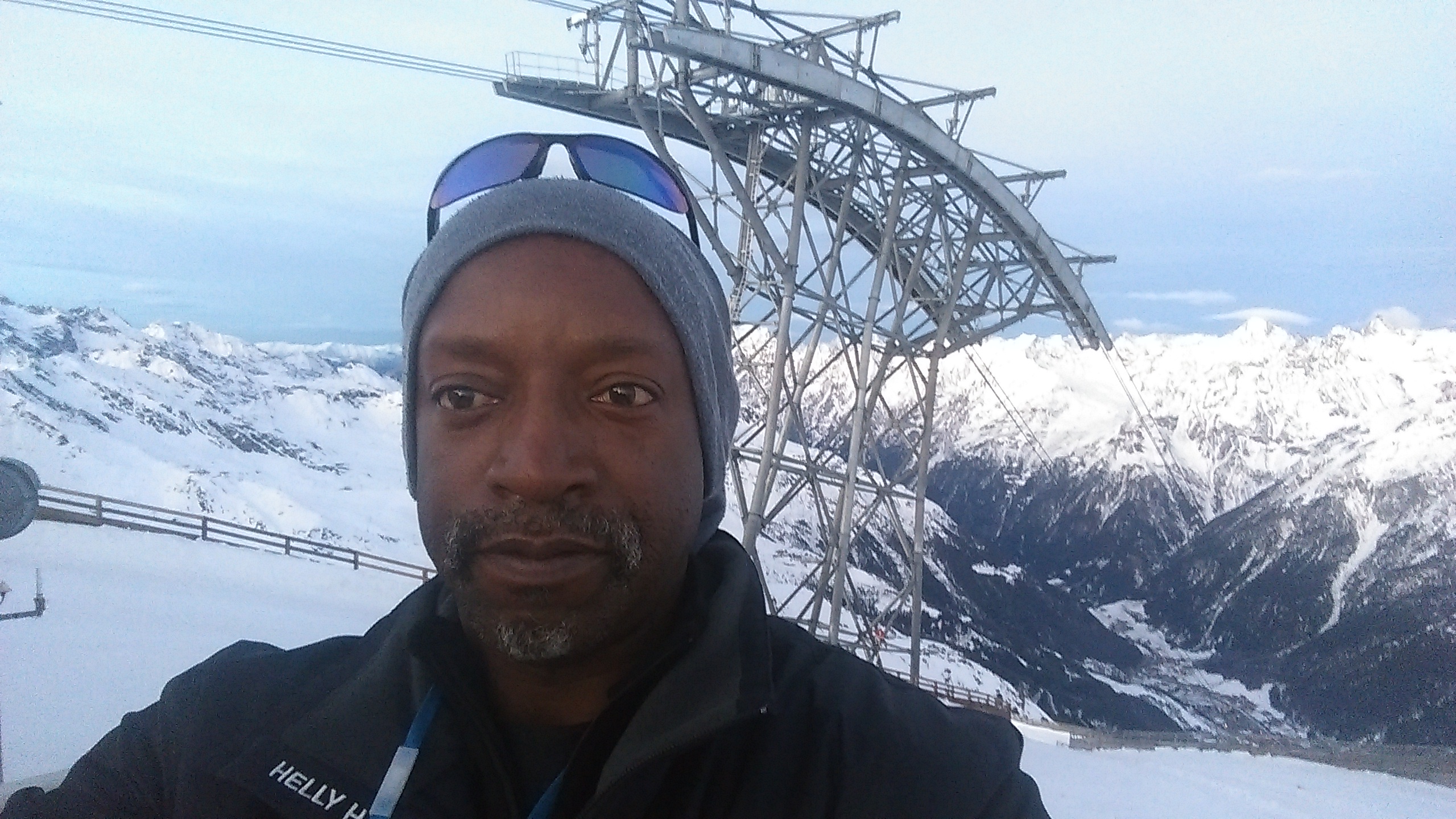 They say your health is your wealth – and I know this to be true.

Around 10 months ago I had a high reading on a Prostate Specific Antigen (PSA) test, which detects abnormalities in the prostate.

The NHS staff were amazing. Within a week of my result, I found myself in the urology department at Guy’s Hospital in London. I had gone from having no symptoms whatsoever to being tested for bladder water retention and strength of urine flow.

I was worried, would I run out of the ‘yellow ink’ while trying to write my name in the snow this coming winter?

My next visit to the hospital really registered that I was in a waiting room surrounded by men in their 70s and 80s. I‘m a youngish 59 year old and thought to myself, ‘What am I doing here?’

I was there for a biopsy, which is not much fun, but it’s not every day that I can lie with my legs akimbo and have my perineum probed with several needles!

It was around 4pm on 27 September last year when my consultant urological surgeon broke the news I had prostate cancer. My world slowed down, shifted and then fear came to visit.

At the time I was working on the forthcoming Indiana Jones movie as a sound technician. I have been in the film and TV industry for more than three decades and was about to leave for Sicily and Morocco until the mention of the word ‘cancer’ became personalised.

Looking back on it now, it shouldn’t have been such a surprise. One in eight men will get prostate cancer at some point in their lifetime. One in four Black men will get it and the risk goes up even further if there’s a family history of the disease.

My father had prostate cancer, but he never told me at the time. I believe he went under the knife and had a radical prostatectomy. I only found out much later when I had access to his medical history during his twilight years.

I guess people of his generation and background did not see it as a conversation to be shared. For this reason, I am very keen to ask any man of a certain age – Black or white – if they’ve had a PSA test.

Women have tests for cervical cancer and breast cancer but there’s no routine screening for prostate cancer, despite it being the most common cancer in men.

It is also one of the more curable cancers if caught early. Ignorance is not bliss. I think as soon as you turn 45, your GP should ask you when you had your last PSA test and give you the option to have one.

One of the hardest parts of my diagnosis was telling my children. I waited until I could talk to them with a depth of knowledge that informed me as to what action I would take.

Emotions did run high but our safety net was that I had a plan of action. I had already overhauled my nutrition and completed research into my options.

When you are told you have cancer the first reaction is only fear. My biopsy disclosed my Gleason Score, which is a grading system that determines the aggressiveness of prostate cancer. The lowest score is 3+3=6, the highest score 5+5=10. Mine was a high-grade cancer at 9 on the Gleason scale.

I found that research helped to lessen that fear because I was able to make informed decisions and take back some control. The internet is a great source of information but books written by those who had been through cancer felt truthful. My ‘page turner’ book is You Can Beat Prostate Cancer – And You Don’t Need Surgery to Do It, by Robert J Marckini (a prostate cancer survivor).

My consultant recommended a radical prostatectomy, which means a removal of the prostate. The operation carries a risk of various side effects including urinary dysfunction, incontinence and erectile dysfunction.

As good a surgeon as he is, I told him I wasn’t ready to deal with any of that so I wanted an alternative treatment option. Thankfully, he understood and has kept a check on me throughout my journey.

During my research, I came across proton therapy – a type of radiotherapy that targets cancerous cells with pinpoint precision. The aim being to also preserve surrounding tissue, thus reducing side effects.

The NHS has two brand new proton therapy sites, one in Manchester and one in London, but neither treat patients with prostate cancer.

Fortunately, I was able to attend a meeting in London that featured numerous men from the UK who had undergone proton therapy at a proton therapy centre in the Czech Republic. While there, I also got a chance to speak with the senior management team and a surgeon.

Elongating my life was going to cost me.

The thing is, when your life’s on the line, getting the funds is not a ‘Mission Impossible’, you just find it.

I had some preliminary treatment at a clinic in Kingston, which included getting gold inserts in my prostate. I’m actually worth a few more quid now!

In March this year, I went to Prague and started 21 fractions – or doses of treatment – for five weeks.

I had treatment in the mornings so my afternoons were free to enjoy Prague to the fullest. The clinic even arranged a tour guide for me. Prague is a charming place to be and my convalescence could not have been better placed.

I’m now back at home in London and physically well enough to go back to work. The treatment was targeted to kill the cancer cells and I will have three monthly PSA check-ups.

Prostate cancer usually depends on testosterone to grow so I am also on hormone treatment for a year to reduce my levels of male hormones, which will ensure against the possibility of re-fuelling dormant prostate cancer cells. This is done as a standard. My quality of life is 98% as it was and I am thankful and happy.

My message to men 45 years and over is, get yourself checked out, or you will check out.

There’s nothing more important than your health.