CELEBRATING like Kylian Mbappe but finishing like his granddad Ian Wright, D'Margio Wright-Phillips made the most of his amazing solo goal for Blackburn in the FA Youth Cup.

The 18-year-old is currently on a youth loan from Manchester City and his goal helped set up a semi-final tie against his parent club, meaning he is ineligible to play. 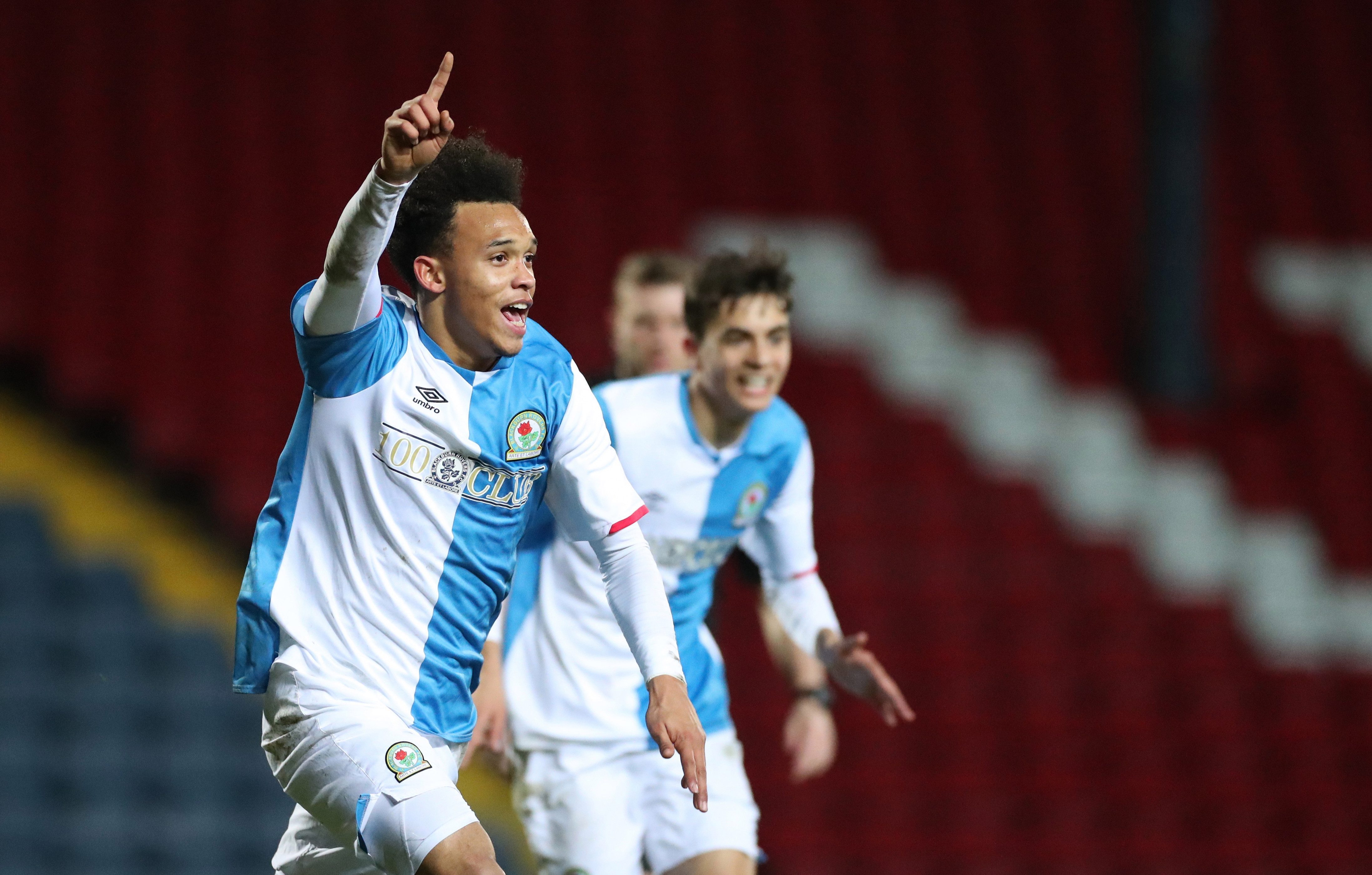 And ironically the amazing goal came against Arsenal – where granddad Ian is a club legend.

Wright-Phillips took the ball from just inside the Arsenal half before firing a low shot just inside the penalty area into the bottom corner before making the most of the celebrations.

A back-flip, similar to Pierre Emerick-Aubameyang, was followed up by the arms folded celebration that Mbappe is known for.

The youngster, son of Shaun Wright-Phillips, has made a good impression since moving to Ewood Park, resulting in him moving up to the under-23 squad.