Founded in 1970 by Sir Malcolm Walker in Oswestry, Shropshire, the supermarket initially specialised in loose frozen food, offered at a cut-price to the “fancy packaged” food of other retailers. By 1977, they’d opened a new store in Manchester selling own-labelled packaged food, and by 1978 it had 28 stores to its name, as the company continued to grow to the 950 locations it now operates from, accounting for 2.4 percent share of the UK food market. The company is famous for its frozen foods, including prepared meals and vegetables, but in 2018, Sir Malcolm appointed his son, Richard, as joint Managing Director with the hope of shaking things up.

Richard is spending £80million to modernise over 200 stores with an emphasis on filling them with two-thirds of grocery items such as chilled produce, meat and dairy and is also hoping to boost sales by appealing to new customers by rolling-out unorthodox products.

The move is a risk for Iceland, who have spent the last 50 years specialising in their sector of the market and Channel 5’s ‘Inside Iceland’ revealed some of the changes expected to be rolled out.

The narrator said in January: “Deeside in the northwest, this is company headquarters, where top brass plan the future. 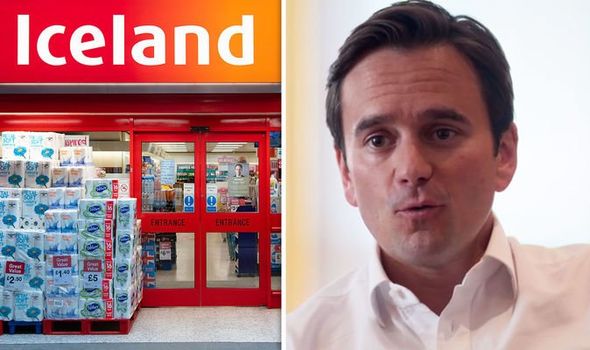 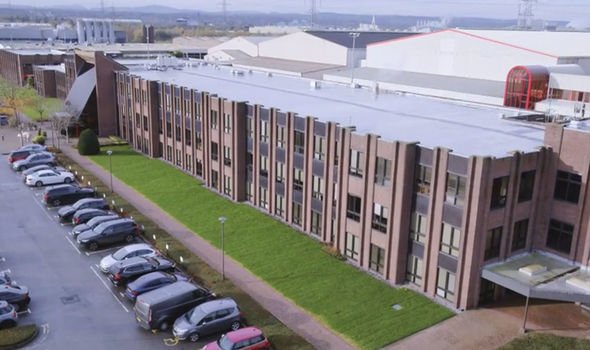 “He’s given his team the task of boosting sales, including trading director Andrew Staniland.”

The series then spoke to CEO Richard, who explained his new goal was not about changing Iceland’s target market but just expanding to those who may shop at other, similar supermarkets.

“Our customers have always been busy people on a budget.”

Director of Frozen Goods, Andrew Staniland, explained why there is still a lot of work for Iceland to do to appeal to those shoppers. 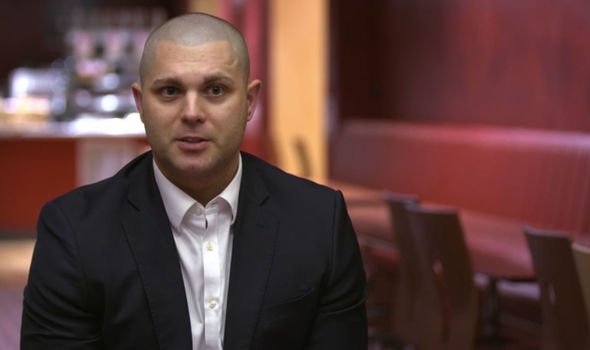 He explained: “Through the Eighties and Nineties frozen food stood for cheap, low-quality junk food – it just did.

“So more recently, we’ve been trying to reverse those perceptions.”

The documentary followed Mr Staniland on a day of food testing for potential new products.

The narrator added: “Andrew’s already thinking about next year’s range, so he’s pulled the team together to think about the food innovations for the year ahead.

“If you’ve ever wondered where the supermarket’s past products, like cheesy bean sausage stew came from, it’s here at HQ. 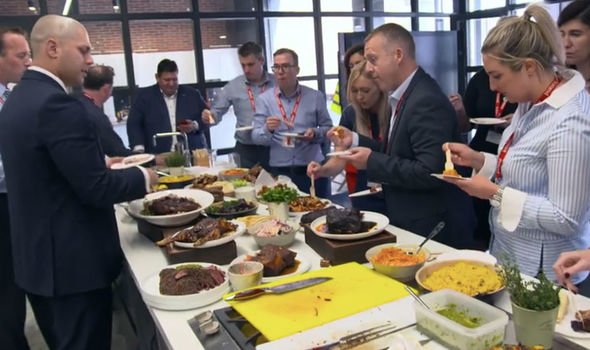 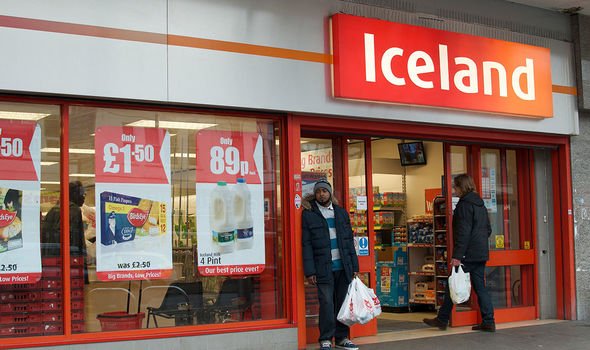 “Andrew’s team are hoping to match the success of products like their Duck-in Doughnuts, that’s doughnuts with actual duck in.”

Mr Staniland explained the importance of picking the right kind of product so they do not lose their key customers.

He added: “We’re always half a step, only half a step ahead of our customers.

“If you’re two steps ahead, if you develop something too weird and wonderful, it often doesn’t work

“The cheeky burger was really good, it tasted like rib meat in a burger, great name as well for a bit of fun.”

CEO Richard admitted that a lot of Iceland’s decisions are still made on gut feeling, which is very much part of the ethos of the brand.

He said: “We still run the business to a great extent on gut feeling and I think that is still so important.

“That’s what makes us unique and unusual, but also it gives us a speedboat mentality.

“Nowadays, it is fiercely competitive and you’ve really got to turn the heads of a customer on the high street.”